Tinsley Mortimer left The Real Housewives of New York City in the middle of the season. The socialite made the decision of taking off and following her heart all the way to Chicago. Mortimer left the Big Apple to start a new life with her fiancé. Despite not finishing off season 12, Mortimer said she was open to returning to film the show. 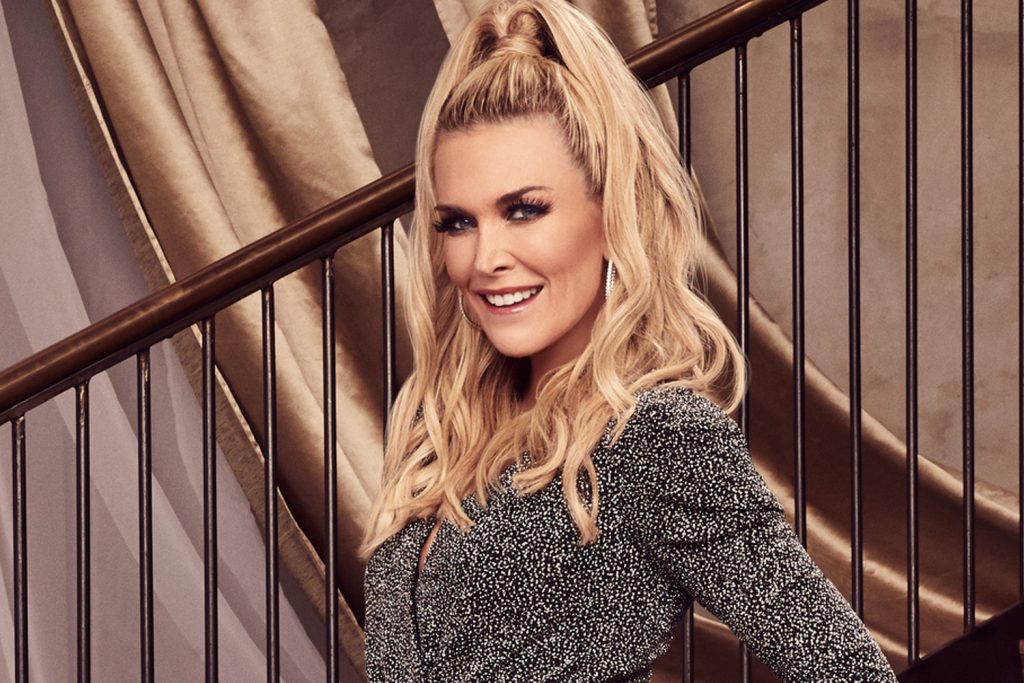 When Mortimer arrived on RHONY she had just gone through a divorce. Her wish in life was to remarry and live a fairy tale wedding once again. Mortimer found that with her on and off again boyfriend Scott Kluth. The problem was that Kluth lived in Chicago and it was a strain on their relationship. However, last year Mortimer left it all behind to follow her heart.

“I was really taking a leap of faith and really trying to trust my gut and follow my heart,” Mortimer said on Reality Life with Kate Casey podcast. “When I see myself driving off, I am proud of myself for doing it.”

Mortimer got a happy ending on RHONY and was able to leave on her own terms. Producers of the reality series even asked her back to the season 12 reunion and to film special episodes of the show. It is safe to say Mortimer left on good terms with everyone.

Leah McSweeney, who joined the cast in season 12, became good friends with Mortimer. Their bond grew so much that the latter said she would be down to film RHONY scenes with her in the future.

“I am still friends with Leah and talk to her all the time. I adore her,” Mortimer revealed. “Hopefully, when the world gets to a place that is somewhat normal I will go back to New York, and I will see people. Can I say that I will reach out to some of the girls on the show if I am in New York? Probably not. Mainly Leah, and maybe Sonja. Of course, I will still watch the show. Maybe filming a scene or two in New York with Leah.”

Dorinda Medley is a housewife not returning

One of the housewives Mortimer had issues with during RHONY Season 12 was with Dorinda Medley. The latter spotted Mortimer with Kluth out and about and tried to make her co-star reveal it on camera. Medley believed that Mortimer was not being truthful and had a big issue with her.

As season 12 wrapped, Medley was one of the Bravo stars that revealed she would not be returning to the show when filming resumed.

“What a journey this has been. I have laughed and cried and tried to Make it Nice…,” she wrote on Instagram. “But all things must come to an end. This was a great outlet for me to heal when my late husband Richard passed away.”

“I have met so many interesting people and learned so much about myself, about life, and about women along the way,” Medley continued. “Thank you to Bravo and NBC for the incredible ride and to my castmates for constant stimulation and entertainment. I wish you all health, happiness, and success.”

Filming for The Real Housewives of New York City is expected to start soon.

The Most Surprising Celebrity Transformations of the Week