Tom Brady and Gisele Bundchen: A Timeline of Their Relationship

“Gisele and Tom’s friends are upset at Tom for going back on his word and coming out of retirement,” a source exclusively reveals in the newest issue of Us Weekly. “They hate the way Tom is refusing to bend for Gisele.”

Despite their concerns, those closest to the Tampa Bay Buccaneers quarterback, 45, and the supermodel, 42 — who have both hired divorce lawyers amid the drama, Us confirmed earlier this month — believe they could still reconcile.

“This was really the first big issue they’ve had in their marriage. Friends are hoping they aren’t past the point of no return,” the insider adds. 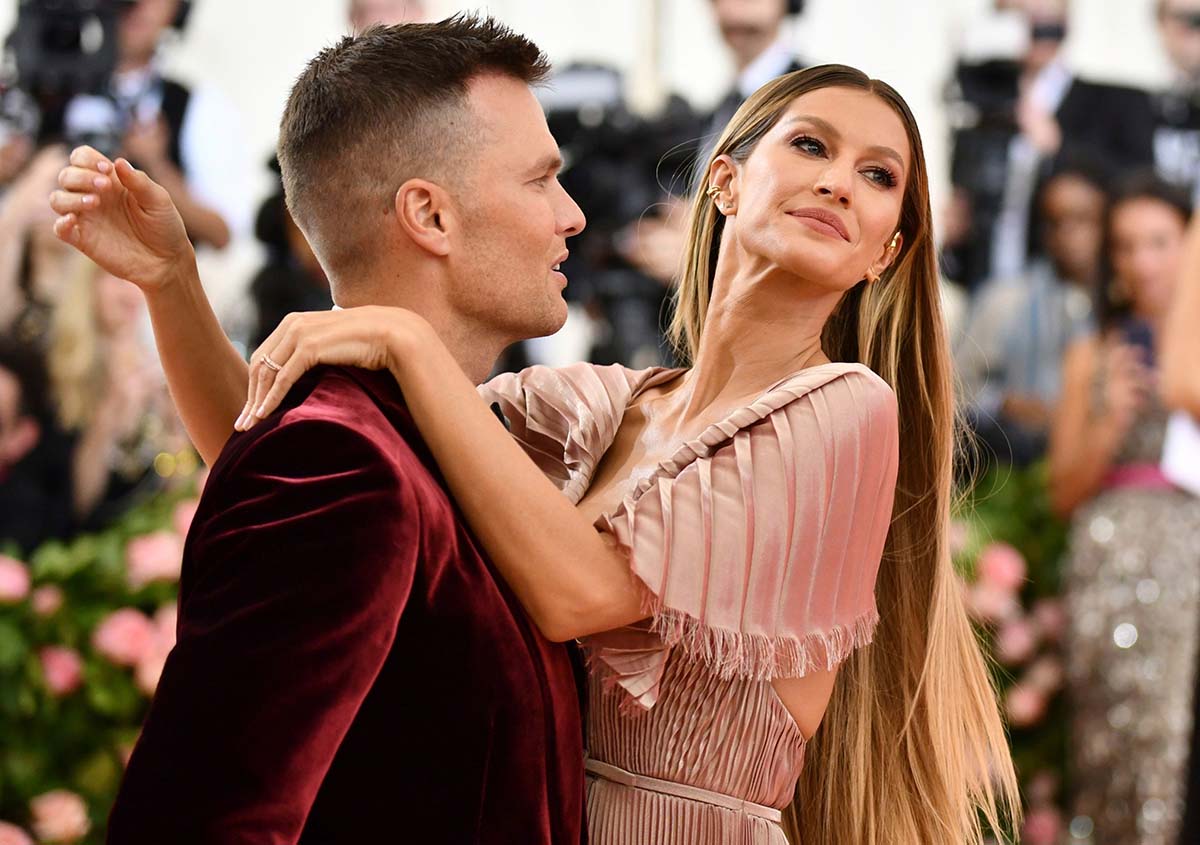 Brady and Bündchen, who have been married for 12 years and share son Benjamin, 12, and daughter Vivian, 9 — the NFL star is also dad to son Jack, 15, with ex Bridget Moynahan — have been on the rocks ever since the seven-time Super Bowl champion revealed in March that he was returning to the football field just weeks after announcing his retirement.

“Tom has been throwing himself into work and focusing all his love on the kids,” the source continues. “Gisele has been focusing on their kids and also working to build up her businesses and take some time for herself.”

For her part, the former Victoria’s Secret Angel gave insight into her mindset amid the pair’s problems via a telling Instagram comment.

On Tuesday, October 11, Bündchen “liked” a post by motivational speaker Jay Shetty that read, “You can’t be in a committed relationship with someone who is inconsistent with you. Read that again.” The Brazil native also commented on the upload with a prayer hands emoji, appearing to agree with the sentiment.

The twosome are not living together as they make their way through their relationship woes, another insider told Us last month.

“Tom and Gisele are still not seeing eye to eye regarding his retirement,” a source shared with Us in mid-September. “They are currently living in separate houses, but continue to communicate.” 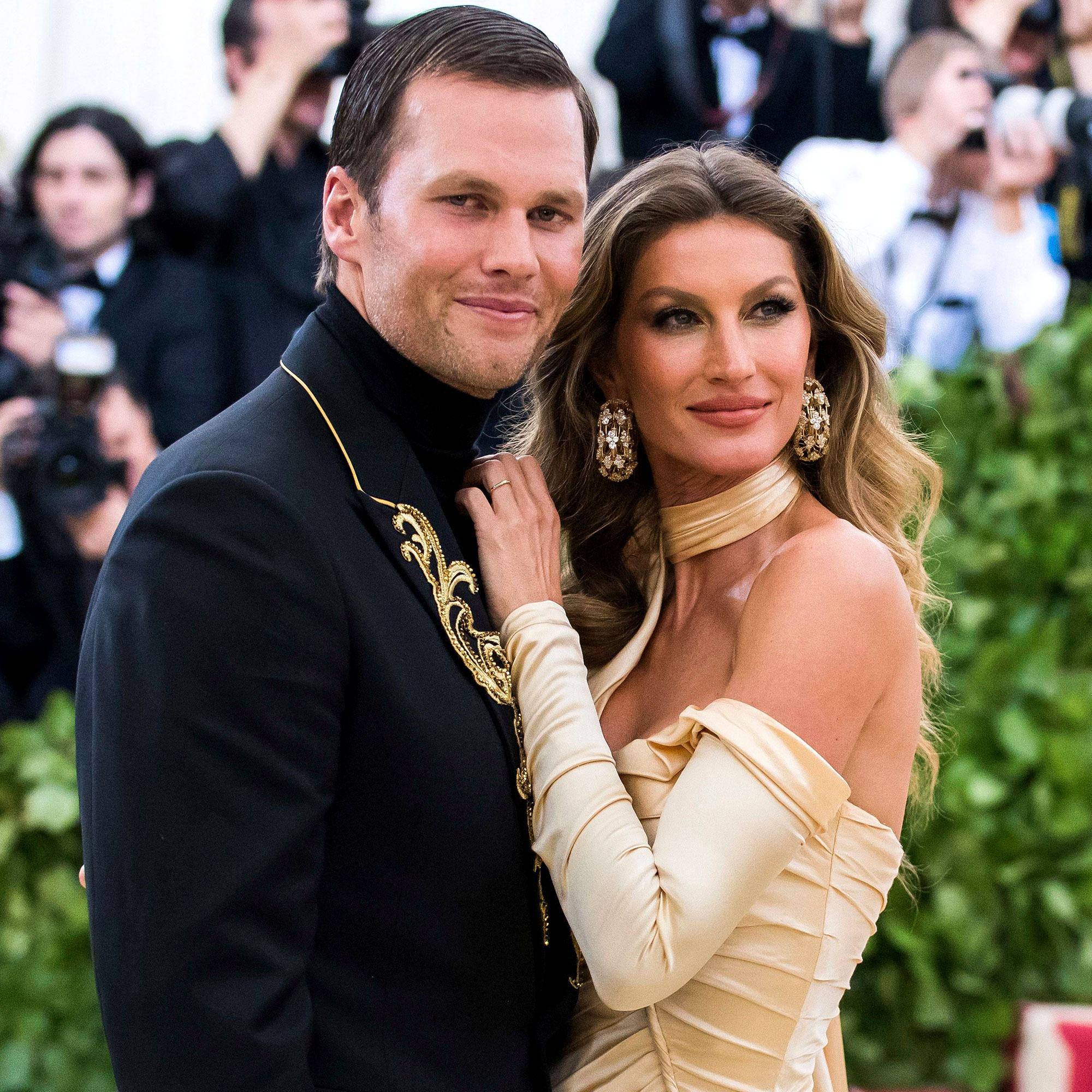 That same month, Bündchen revealed her worries and frustrations about Brady’s decision to re-enter the sport.

“Obviously, I have my concerns — this is a very violent sport, and I have my children and I would like him to be more present. I have definitely had those conversations with him over and over again,” she explained in Elle’s October 2022 cover story. “But ultimately, I feel that everybody has to make a decision that works for [them]. He needs to follow his joy, too.”

The environmental activist elaborated, “I’ve done my part, which is [to] be there for [Tom]. I moved to Boston [when he played for the Patriots], and I focused on creating a cocoon and a loving environment for my children to grow up in and to be there supporting him and his dreams. … Seeing my children succeed and become the beautiful little humans that they are, seeing him succeed, and being fulfilled in his career — it makes me happy. At this point in my life, I feel like I’ve done a good job on that.”

Brady, for his part, recently celebrated a “great win” against the Atlanta Falcons on Sunday, October 9, as he wrote alongside an Instagram photo of him and son Jack fishing that evening, dubbing it “a perfect night.”

Nando's to reopen 10 restaurants for eat-in on July 8