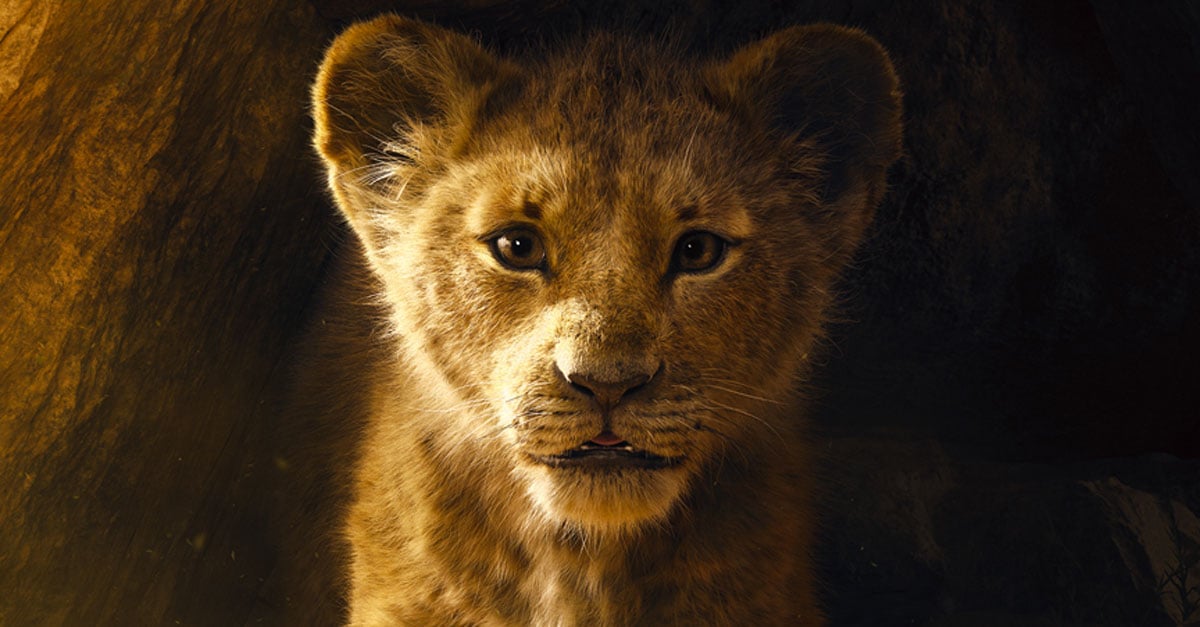 The first trailer for the remake of The Lion King might have confused viewers who initially assumed “live-action” meant seeing stars Beyoncé and Donald Glover walking around the jungle in actual lion costumes, but overall, the brief look at the upcoming reimagining of the beloved Disney story seemed to excite fans of the original. But there’s one person who still isn’t sold on the idea: the 1994 original’s screenwriter, Linda Woolverton.

The 65-year-old Disney veteran recently sat down with The Hollywood Reporter‘s historical podcast, It Happened in Hollywood, to discuss her lengthy, impressive career (including how she got her foot in at the studio, which is incredible in this day and age). Naturally, the subject of Disney’s long line of planned reboots came up, and Woolverton seems apprehensive about tinkering with the classics, for good reason, after seeing how Beauty and the Beast was handled in 2017.

Demi Lovato Drops New Song After Split: ‘Music Is Always There for Me’

Divorce: How to get divorced in the UK – The steps to ending your marriage

Texas Realtor Who Went To D.C. Insurrection Sure Made It Easy For Feds To Identify Her