From Angels to hunks.

Victoria’s Secret has tapped “Never Have I Ever” heartthrob Darren Barnet as its first-ever celebrity male brand ambassador.

Barnet, who stars as love interest Paxton Hall-Yoshida on the popular Netflix show, appears in the latest campaign for VS’ Pink brand, sporting styles from its new “Gender Free” collection of shorts, tees and sweats.

“We are so excited to announce this partnership because Darren is such a positive role model for teens and young adults,” Pink CEO Amy Hauk said in a press release.

“As we focus on expanding our gender-free offerings and continue to evolve as a brand, we want to ensure our partners not only represent the diversity of our customers, but also embody individuality and self-confidence.” 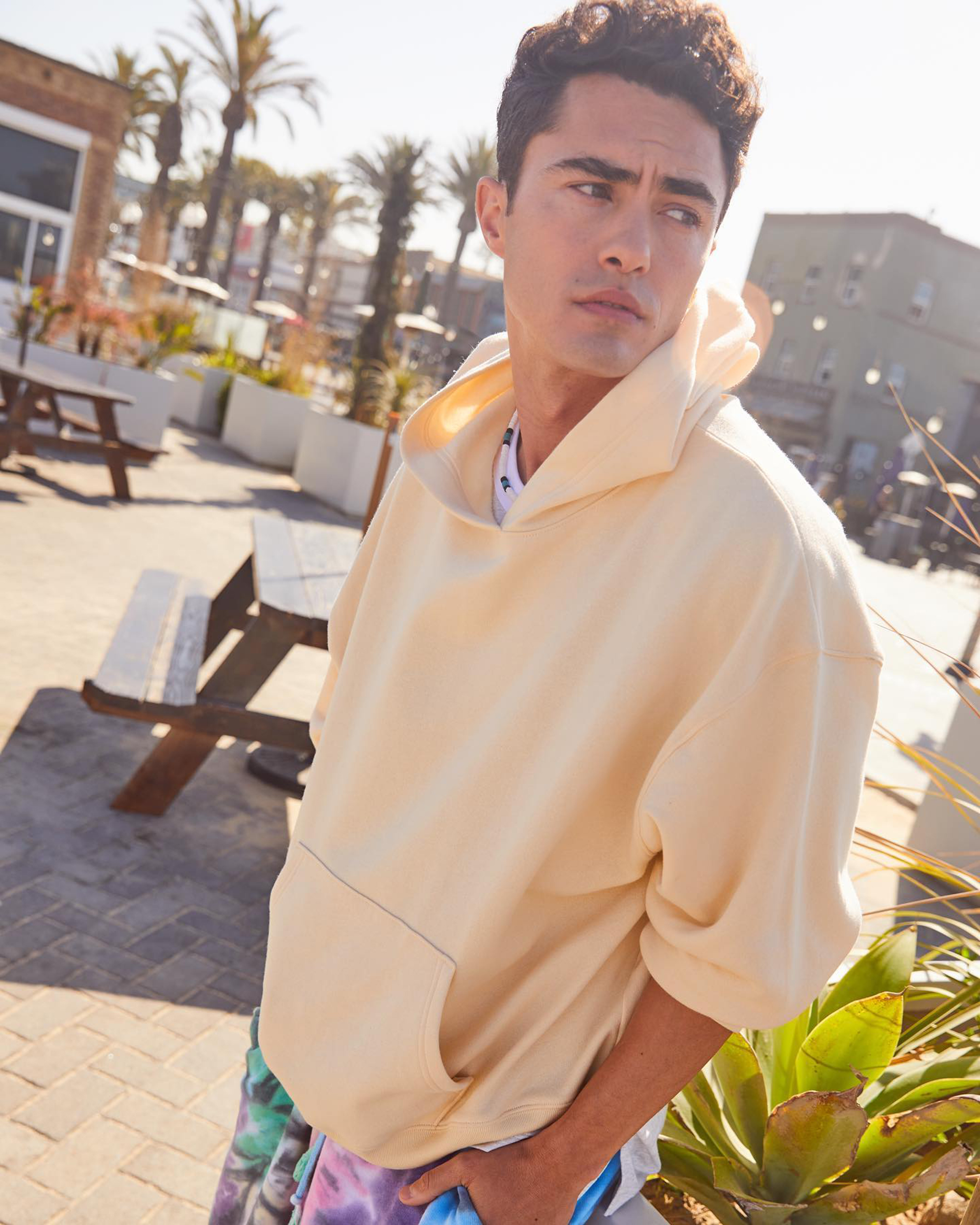 Barnet, 30, will be promoting upcoming launches as well as “participating in various activations that support the brand’s key initiatives, as part of Pink’s ongoing commitment to inclusivity, fostering positive mental health, and empowering young adults,” per the release.

“Filming ‘Never Have I Ever’ definitely brings me back to my high school days and reminds me of the insecurities and issues that we face as young adults. I know how it feels to not fit in, and how important it is to feel supported and accepted for who you are,” Barnet said. 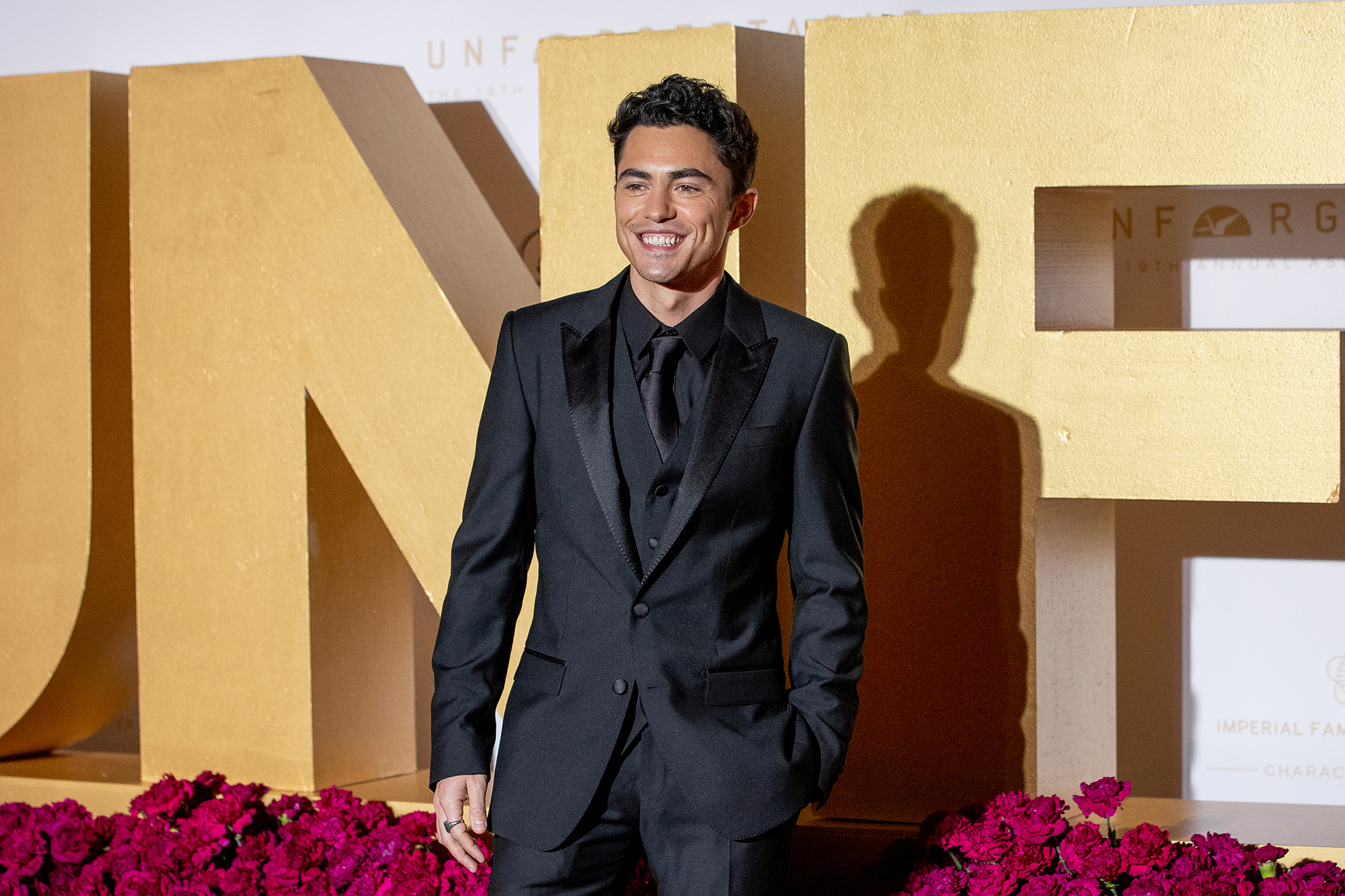 On Instagram, the star wrote, “I am beyond excited to share some of these new styles but I am even more grateful that I can be a part of a good cause. I wish mental health was more of a focus when I was a teenager and my hope is that we can reach those young adults who need to be heard and supported most.” 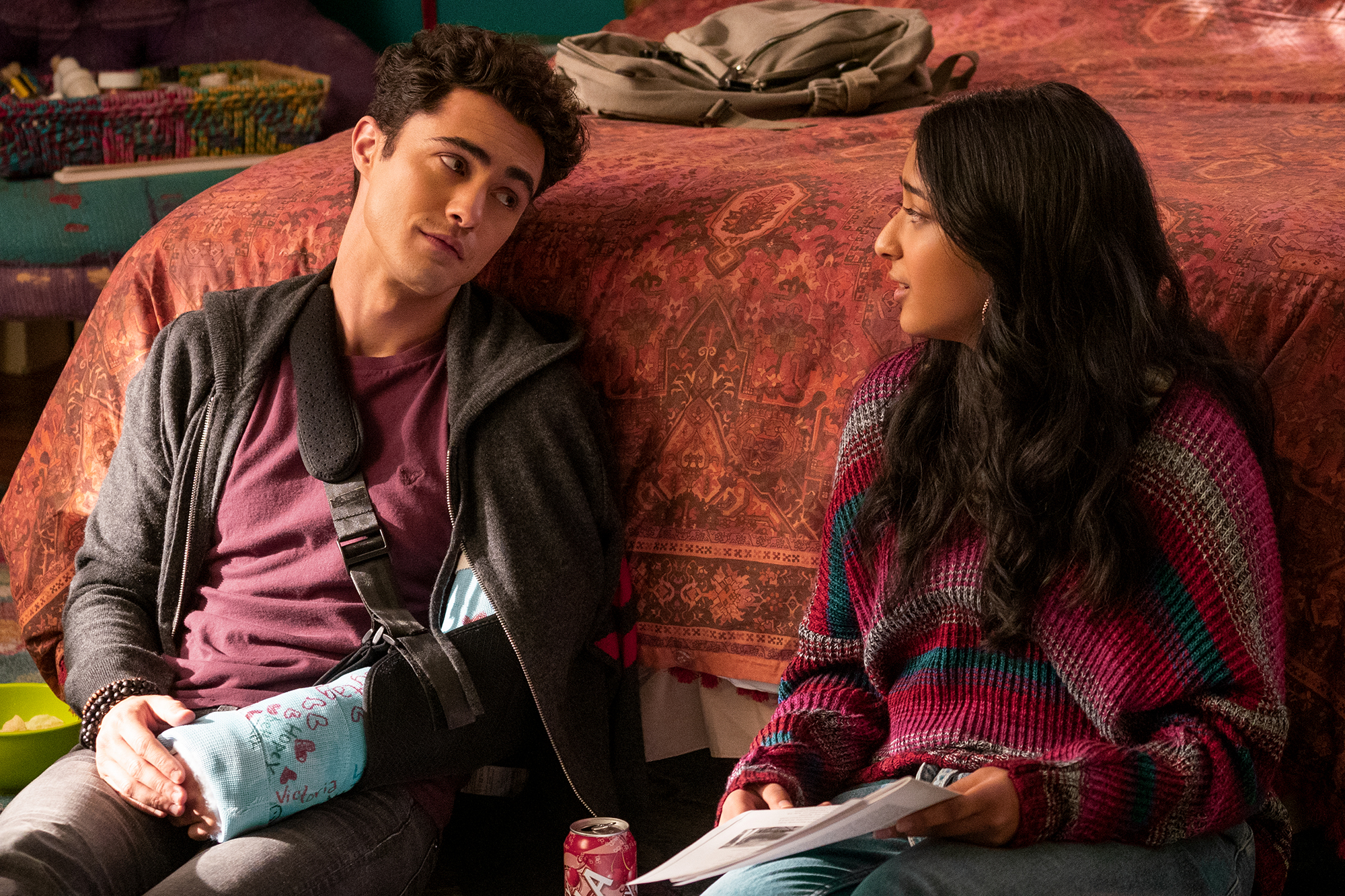 Barnet’s “Never Have I Ever” co-stars cheered him on in the comments. Maitreyi Ramakrishnan, who plays his on again/off again love interest Devi Vishwakumar, wrote “LETS GOOOO.” Poorna Jagannathan, who plays Devi’s mother, commented, “This will be so important. Proud of you.”

Paxton Hall-Yoshida is known for occasionally stripping down on the Netflix show. Maybe during Season 3, which premieres this summer, he’ll show off his Pink pants.

Vox Aims to Be the Voice of Cinema in West Asia