Home » Lifestyle » Wendy Williams Biopic Trailer: Wendy Gets Emotional Over Kevin Hunter Having A Baby With Another Woman

The first trailer for the Wendy Williams biopic is here, and it shows the TV host grappling with the fallout from her ex-husband Kevin Hunter’s cheating scandal.

Wendy Williams‘ rise to fame is the subject of a new Lifetime movie, and fans have been offered their first look at the long-awaited biopic. The dramatic trailer shows the 56-year-old talk show host‘s meteoric rise from local radio DJ to household name, along with her addiction struggles and her ex-husband Kevin Hunter‘s infamous cheating scandal. “Before I had you, I had me, and not you, nor anyone else has the power to take away my gifts!” actress Ciera Payton, who portrays Wendy, says in the trailer to Morocco Omari‘s Kevin. 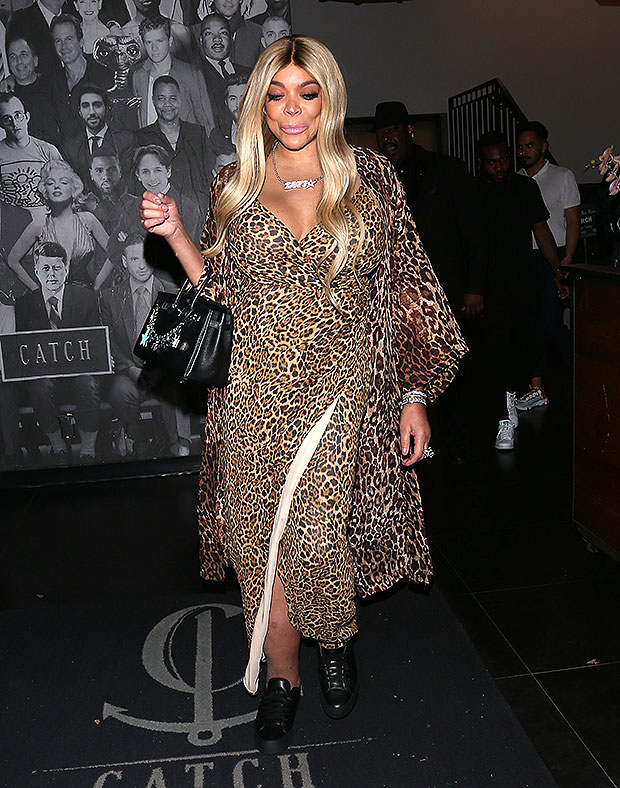 Fans of the outspoken television personality would recall that Wendy filed for divorce from Kevin in early 2019, after he got another woman pregnant. Their separation was finalized in January 2020, and she has since opened up about her dating life. “25 years being with somebody and then you’re not with somebody and my son’s in Miami and I’m not married anymore,” she said on the September 30 episode of her show.

She went on to reveal it had been almost six months since she was intimate with someone. “I don’t cook in this life. My stove hasn’t been touched in months and nor have I,” she admitted. “Well, 5 [months] to be precise. I need rules and regulations… like don’t use my bathroom. I’m very particular but I’m very very single and I’m very, very ready for action. It’s terrible.” 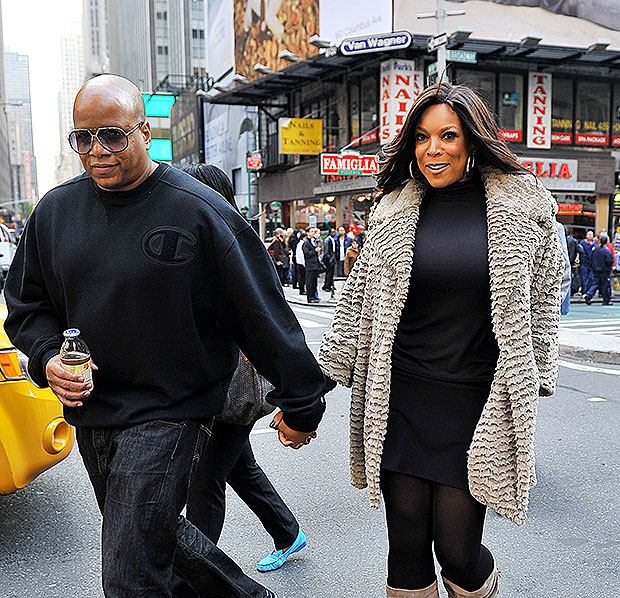 The mother-of-one has sparked romance rumors on multiple occasions since her divorce. Fans theorized that she and DJ Boof (her talk show DJ) were seeing each other romantically, after she posted a bunch of photos of them hanging out together earlier this year. Nevertheless, a source confirmed to HL that there was nothing to see there: “They are just really good friends.” Wendy Williams: The Movie premieres Saturday, Jan. 30, at 8 p.m. ET/PT on Lifetime.

Marquess of Bute's stepdaughter posts heartfelt tribute to him