Home » Lifestyle » Westlife net worth: Which member has earned the most money?

Westlife, made up of four bandmates, Shane Filan, 40, Markus Feehily, 39, Kian Egan, 39 and Nicky Byrne, 41, has been around since 1998 when the Irish band was put together by music managing mogul, Louis Walsh.

The band, which disbanded in 2012 and reunited last year, has been going from strength to strength, and after a seven-year hiatus the Westlife boys are back with a new album, Spectrum.

It features singles Hello My Love and My Blood.

So after nearly 21 years, 12 albums, 12 tours and performing for hundreds of thousands of screaming fans, how much do the Westlife boys have hidden in the bank?

Nicky Byrne net worth – how much has the “Flying Without Wings” band member made? 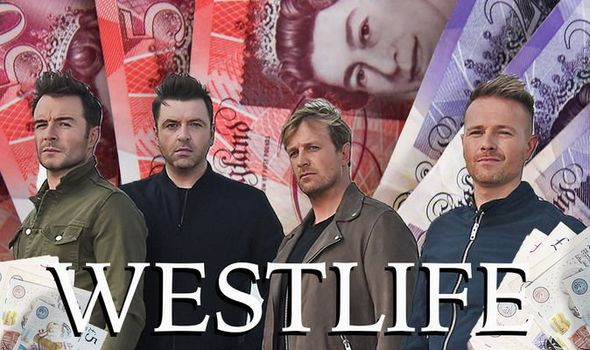 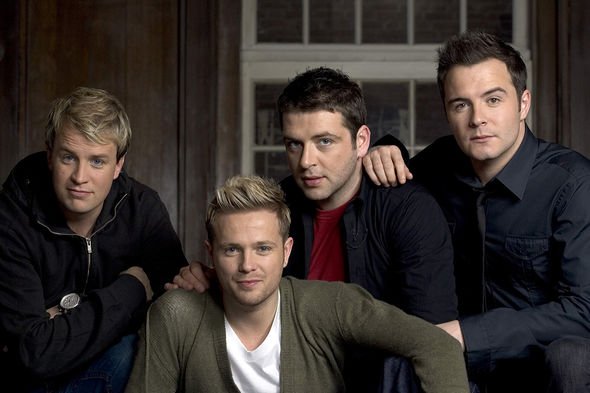 Nicky’s net worth for 2019, estimated earnings, and income is currently under review, according to Celebs Details.

However, according to website Trend Celebs Now, Nicky is worth an estimated amount of anywhere between $1million and $5million.

Previously, Nicky has spoken out candidly about the fortune of Westlife members.

He told the Irish Independent none of them are “absolutely minted”.

He added: “We have all lost money. We were all very foolish with money in the early days, we all bought cars and watches – the silly things.

“I don’t think any of us were lucky.”

“We did very well out of Westlife but everybody lives and spends,” he said.

“In the early days we earned great money, and in the latter days it was all gone.”

Nicky isn’t the richest band member but he isn’t the worst off either. Who has the most money? 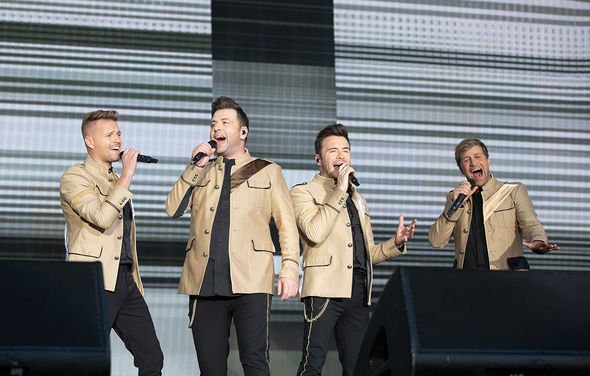 Shane Filan amassed vast wealth as part of the Westlife boyband sensation but lost it all when – like many others – he piled into the Irish property boom.

Shane was declared bankrupt in 2012 after his company, Shafin Developments, went bust after borrowing from Bank of Ireland and Ulster Bank.

It was reported that his debts reached £18million and had only a few thousand pounds left in the bank.

So, what’s his current net worth?

According to TheRichest.com, the Irish singer has an estimated net worth of $3million (about £2.2million).

How does his net worth compare to the other two band members? 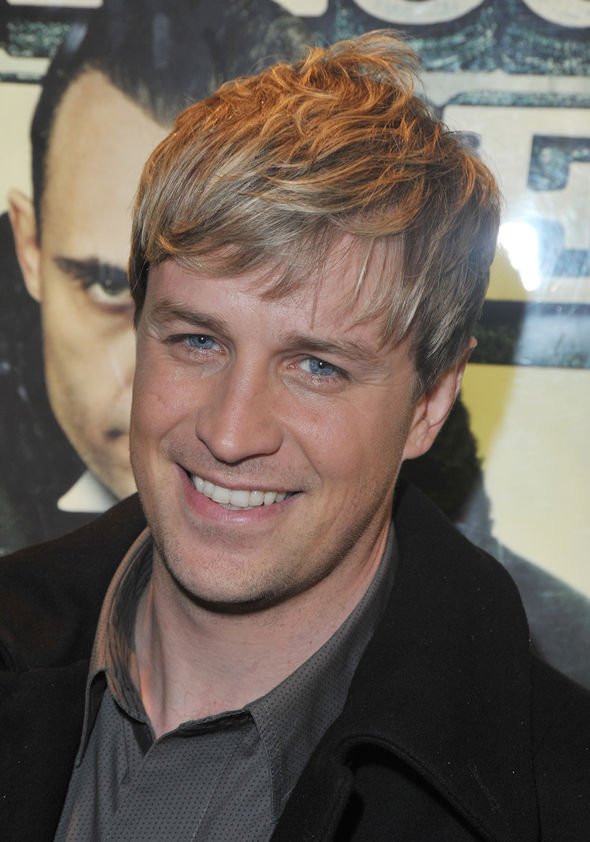 Mark Feehily has amassed a great fortune, but at the same time lost a considerable amount through the decades.

His biggest source of wealth comes from him being a pop singer.

According to NetWorthList.org, Feehily’s net worth is estimated to be around $2million (£1.6million).

So, who is the richest Westlife member?

Kian Egan currently has the highest net worth out of all his band members.

According to Celebrity Net Worth, Kian is worth around $20million.

This roughly equates to about £15.2million, which is a staggering amount compared to co-member, Nicky’s net worth.

Through sound investments and careful planning, Kian has retained most of his wealth that he gained through his singing career.