Pubs are opening across England, great news for fans of a drink. However, pubs have rules in place to ensure people stay safe from the threat of coronavirus.

Wetherspoon chairman, Tim Martin, said: “We are extremely pleased that pubs are reopening on July 4 after a long hiatus.”

Customers will be asked to leave their contact details as part of the NHS’s Test and Trace initiative.

A spokesman told Mirror Money: “Wetherspoon will introduce NHS Test and Trace in all its pubs in England from reopening on Saturday, July 4.

“Wetherspoon is to ask customers to fill out a short form, each time they visit, which contains their name and telephone number. 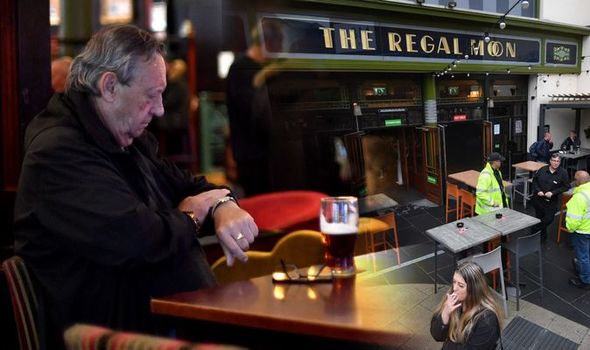 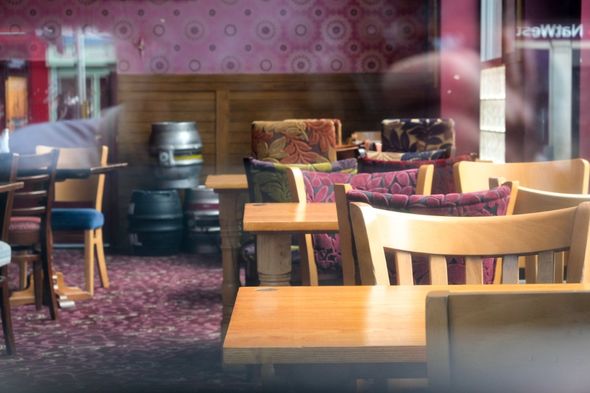 “Customers will be asked to record their arrival and departure times and to leave the form in a box as they exit.

“The forms will be stored confidentially for 21 days. After that, they can be safely disposed of.”

Wetherpoons is asking customers to use hand sanitiser at entrances to the pub.

Customers are being asked to use the app to orders drinks and food to their table.

Ordering at the bar is currently not allowed.

Cash is not being accepted, and payments must be made contactlessly.

Smoking near door ways is prohibited.

Smokers will need to step further away, or go to smoking areas where they will need to remember to social distance.

Yesterday Wetherspoons opened 750 pubs across England – but not in Wales, Scotland or Northern Ireland. 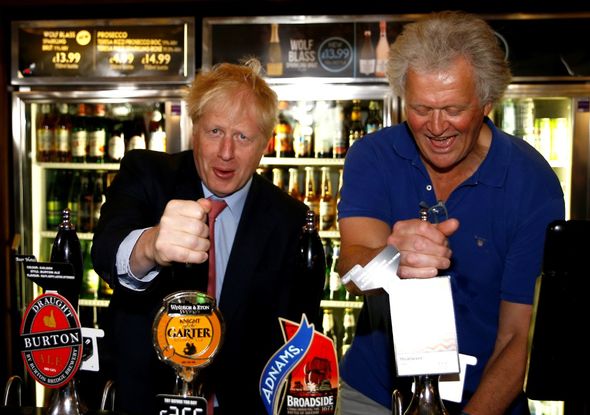 Pictures of Britons heading to pubs in Soho show drinkers swarming the streets.

Prime Minister Boris Johnson said at a Downing Street press conference on Friday that people needed to focus on “supporting the livelihoods of businesses across country”.

But he added people must do so “responsibly”. 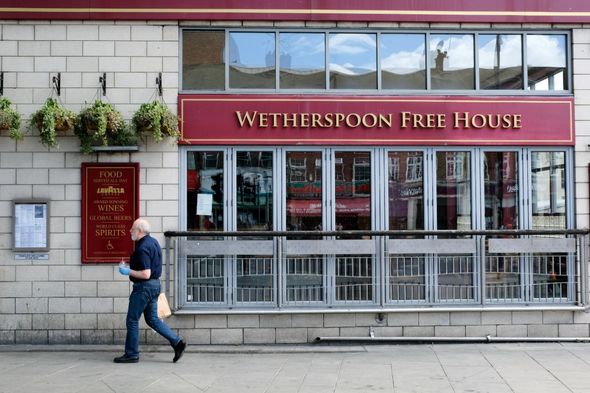 On Friday Greggs opened the majority of its restaurants.

A Greggs spokesperson said: “Following the successful reopening of 800 shops in mid-June, we have now moved to the next phase.

“As of today, the majority of our owned estate shops will have reopened nationwide offering a takeaway-only service.”

Greggs fans can check whether their local shop is open by using the shop finder tool on the Greggs website.