Home » Lifestyle » What Happened to Danny Masterson’s Rooster in 'The Ranch'?

See ya never, Rooster. When Part 6 of The Ranch was released on Friday, December 7, Rooster’s fate was revealed. In case you missed it, Danny Masterson was fired from the series following multiple sexual misconduct allegations in December 2017. At the end of part 5 (the first part of season 3), his character leaves after Nick threatens to kill him if he doesn’t leave town. So, he exits.

When season 3 returns, Ashton Kutcher’s Colt finds out about the threat and fights Nick over it. They later end up at a police station and Officer Wilkerson agrees to help Colt find Rooster. Soon after, they find his motorcycle at the bottom of a cliff. Despite being in complete denial, Colt soon finds out that Rooster died in an accident. 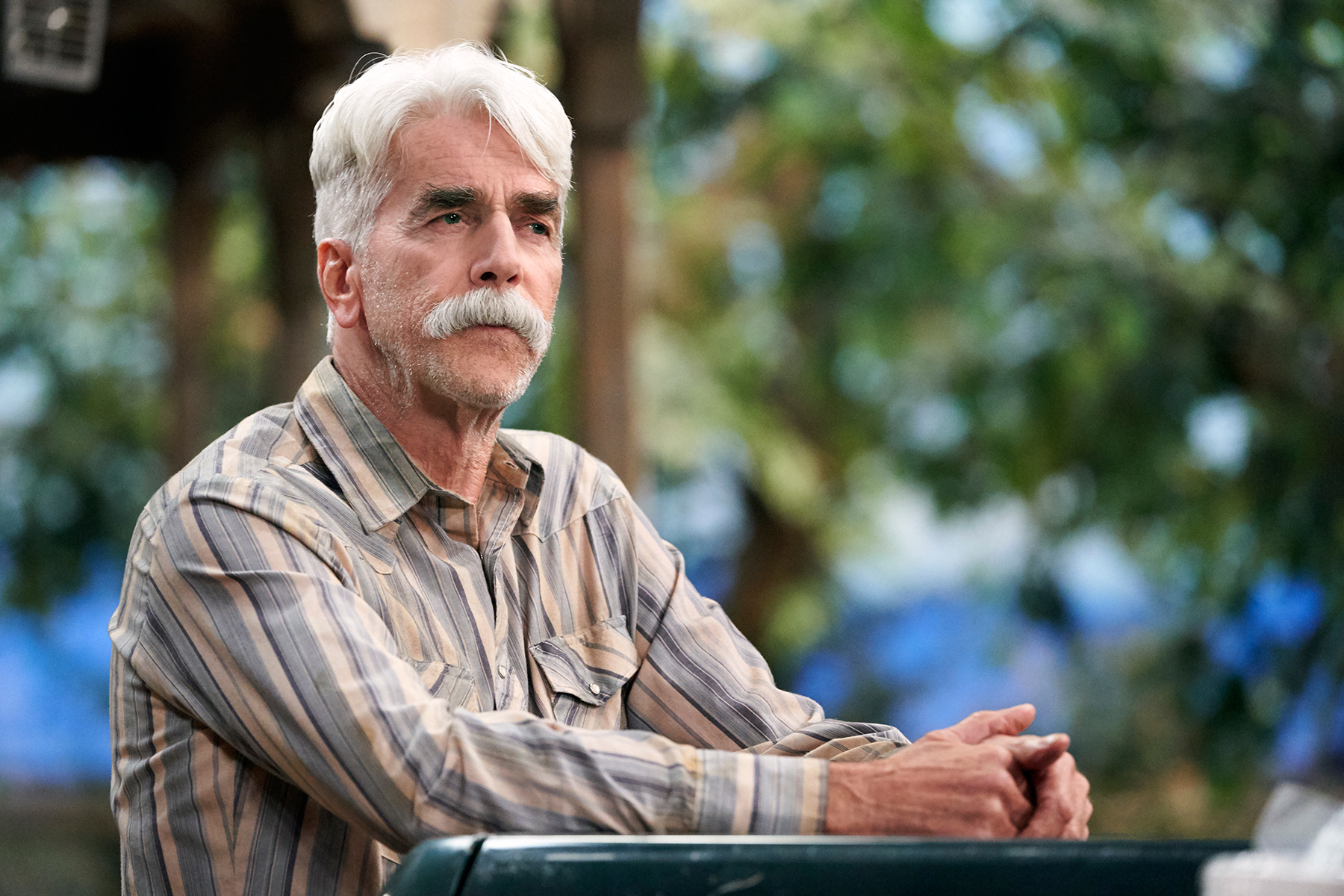 Later in the season, they even hold a memorial for Rooster – one that Colt is too upset to even attend. He completely breaks down when seeing a package that Rooster sent him before he died: a onesie for Colt’s daughter on the way and a thank you note to his brother. Colt gives a touching eulogy at the funeral and the family toasts to Rooster at Maggie’s bar afterward.

Masterson, 42, has been under investigation since March when four women came forward with claims that they had been raped by the actor in the early 2000s. Masterson has denied all claims.

“I am obviously very disappointed in Netflix’s decision to write my character off of The Ranch. From day one, I have denied the outrageous allegations against me. Law enforcement investigated these claims more than 15 years ago and determined them to be without merit,” Masterson said in a statement to Us Weekly in December following his firing. “I have never been charged with a crime, let alone convicted of one. In this country, you are presumed innocent until proven guilty.”

The Ranch is now streaming on Netflix.

The 10 Highest-Grossing Movie By Anthony Hopkins