Home » Lifestyle » What is Chevy Chase's net worth?

The comedian's most recent project was starring as a voice actor for King Karoth's character in the animated family film, Panda V. Aliens. 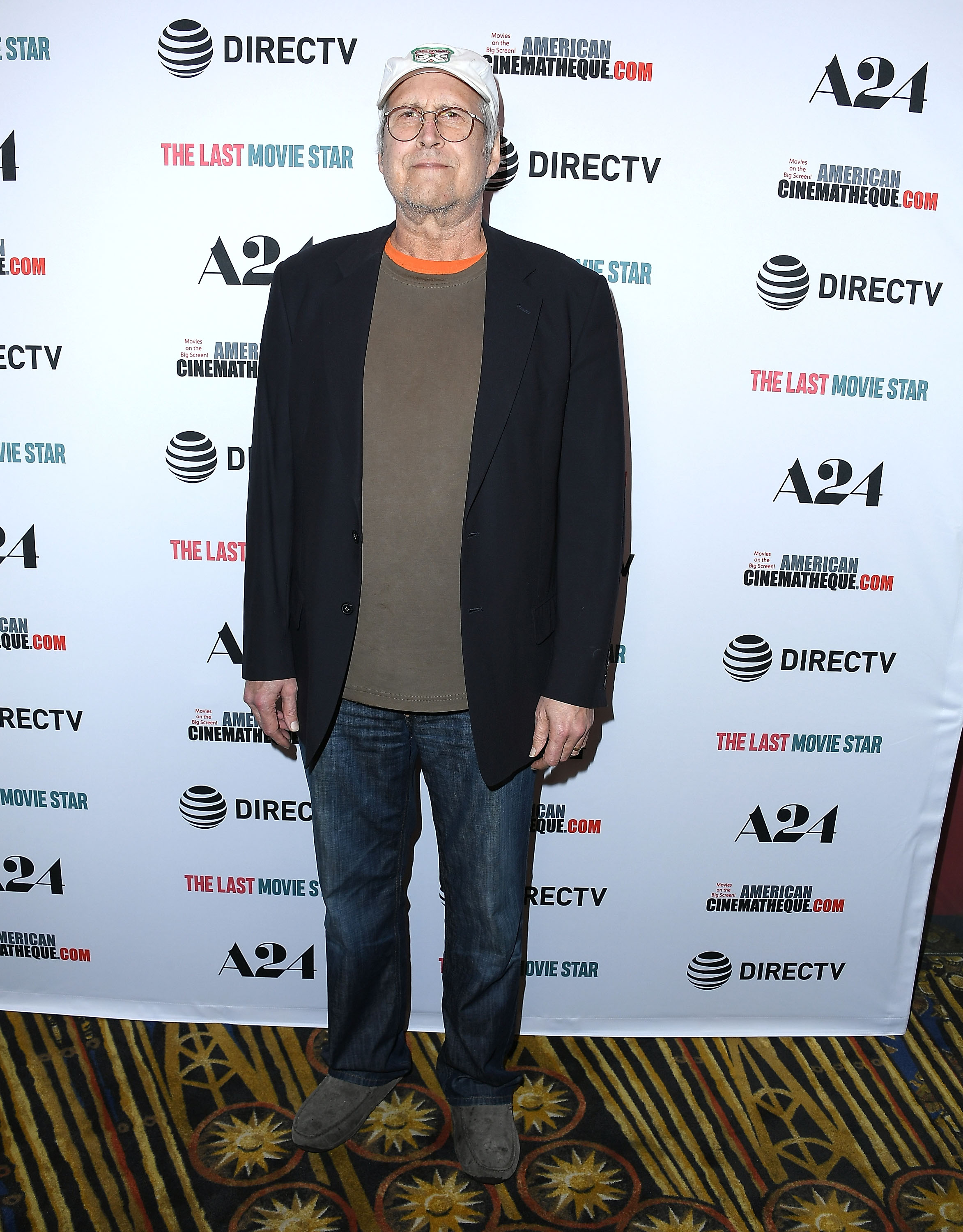 Who is Chevy Chase?

Chevy Chase is an American comedian, actor, and writer. He was born in Manhattan, and graduated from Bard College with a Bachelor of Arts in English.

He previously attended Haverford College, where he told The Today Show he was expelled for bringing a cow to his dorm, which was on the top floor.

Before he got famous, Chevy worked a variety of jobs, including as a fruit picker, truck driver, waiter, construction worker, cab driver, and a produce manager in a supermarket.

Chevy was one of the original cast members of Saturday Night Live. He introduced almost every show in the first season with the phrase, "Live from New York, it's Saturday Night!"

A 1975 New York magazine cover story dubbed him "The funniest man in America."

He was the first original SNL cast member to leave the show.

What is Chevy Chase's net worth?

Chevy's net worth is an estimated $50million. 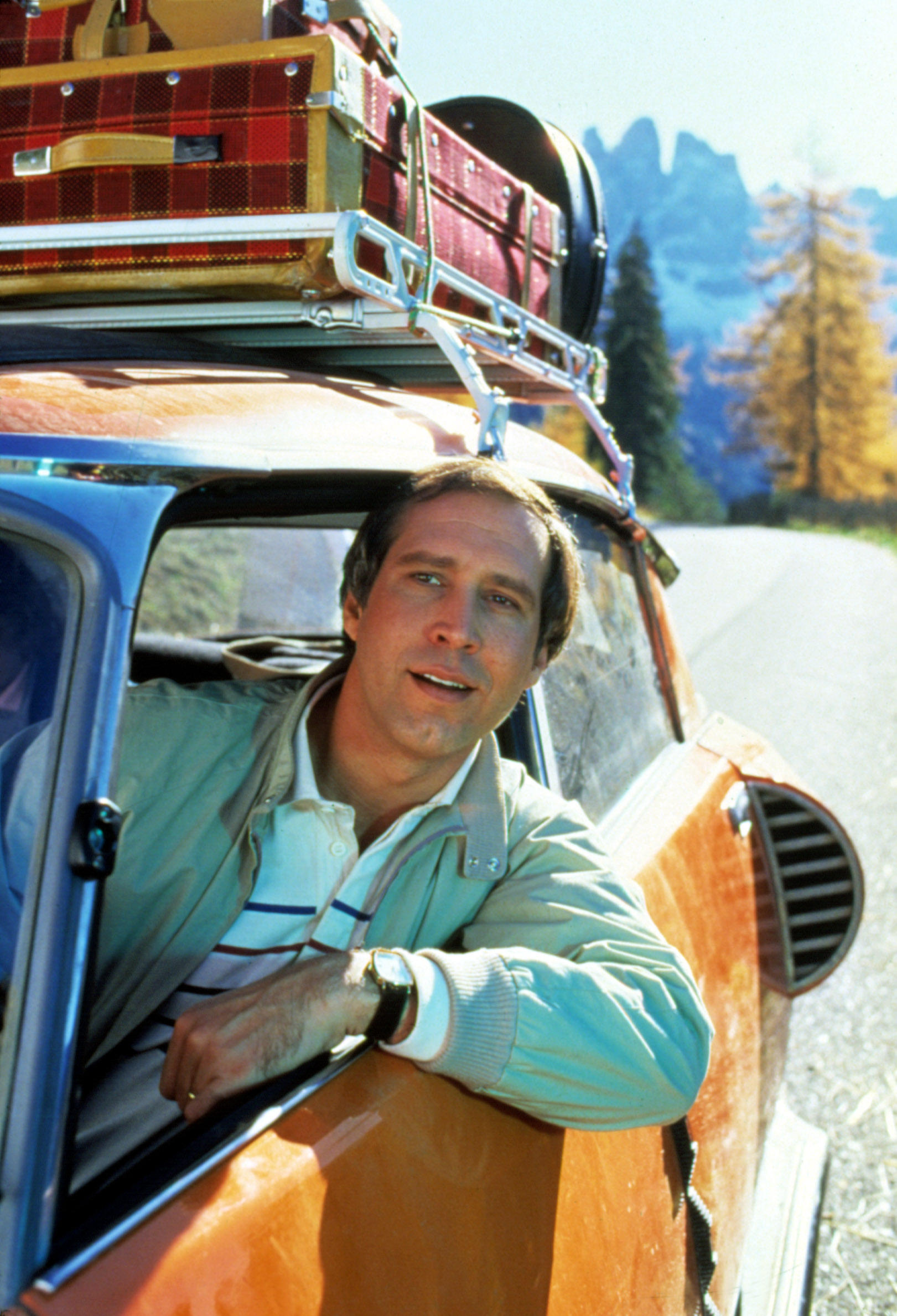 Chevy also found success when starring in NBC's sitcom called Community. The series developed a following and made it on several "best of" lists. He was on the show from 2009 until he left in 2013.

Chevy is married to his third wife, Jayni Luke. They share three children, and reside in New York.

His second wife was Jacqueline Carlin, and they were married from the end of 1976 until 1980.

Brown bear recaptured after 3rd escape from wildlife habitat, 2nd of the year