Home » Lifestyle » What is Jim Yong Kim's net worth, why did he resign from the World Bank and who's his wife?

The 59-year-old said that he would leave the Washington-based organisation on February 1, 2019, to join a private infrastructure investment firm. 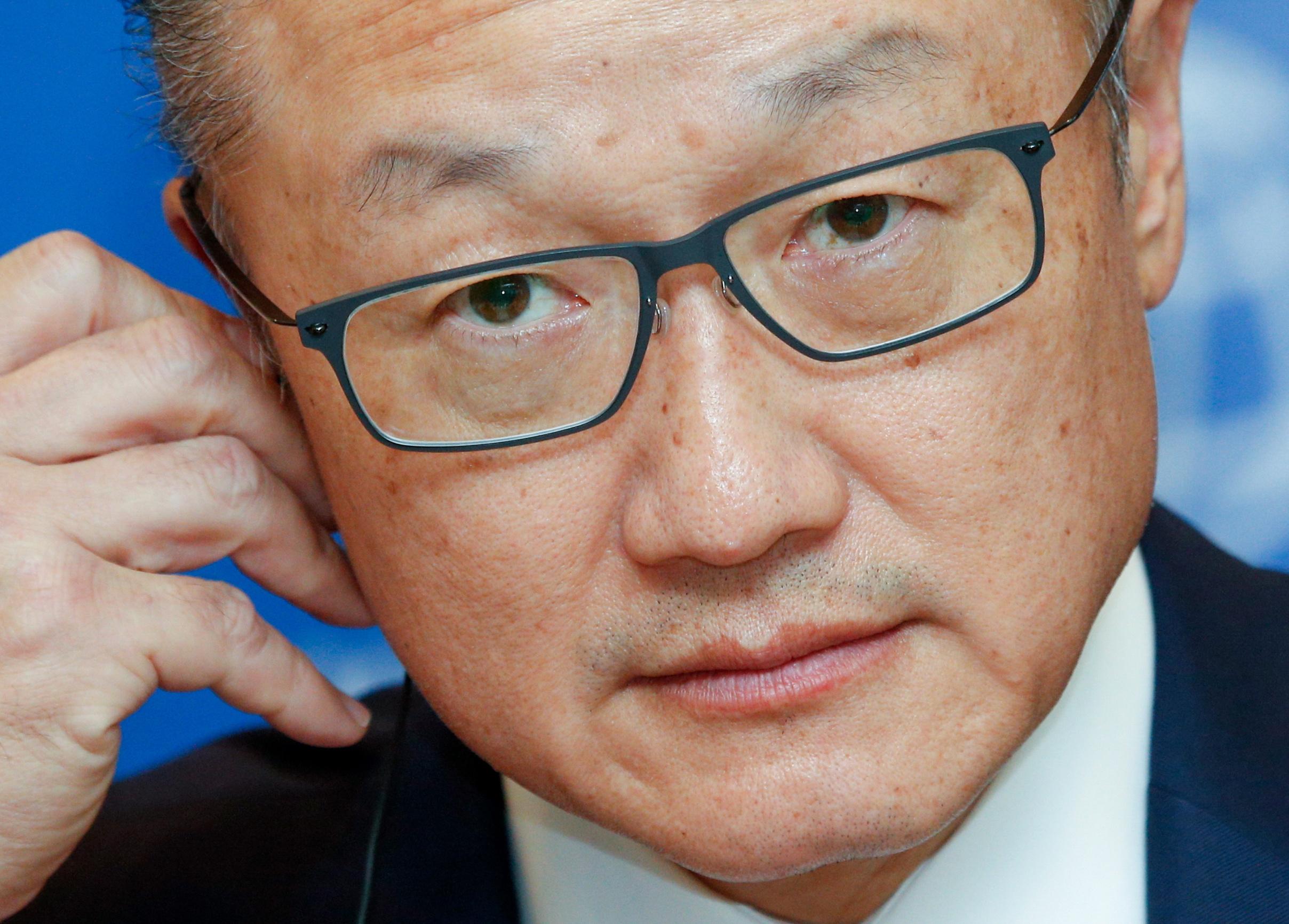 What is Jim Yong Kim's net worth?

It is estimated that his net worth is probably over £3.92million ($5million).

He ranked No41 on Forbes list of Powerful People 2018.

Jim Yong Kim is the 12th President of the World Bank and has been in office since 2012. Why did he resign from the World Bank?

Because he is to join a private infrastructure investment firm.

In an email to staff, Mr Kim said: "The opportunity to join the private sector was unexpected, but this is the path through which I will be able to make the largest impact on global issues like climate change and the infrastructure deficit in emerging markets."

He did not name the fund that he is joining.

Mr Kim, a former US academic, has served since 2012, when he was appointed by President Obama.

Kim’s wife, Dr Younsook Lim, is a pediatrician at the Children’s Hospital in Boston.

She is known for her work improving health care services for African children in Africa.

The couple has two sons, and the family currently lives in Hanover, in New Hampshire, US.