Home » Lifestyle » What to do if your estranged relative falls ill 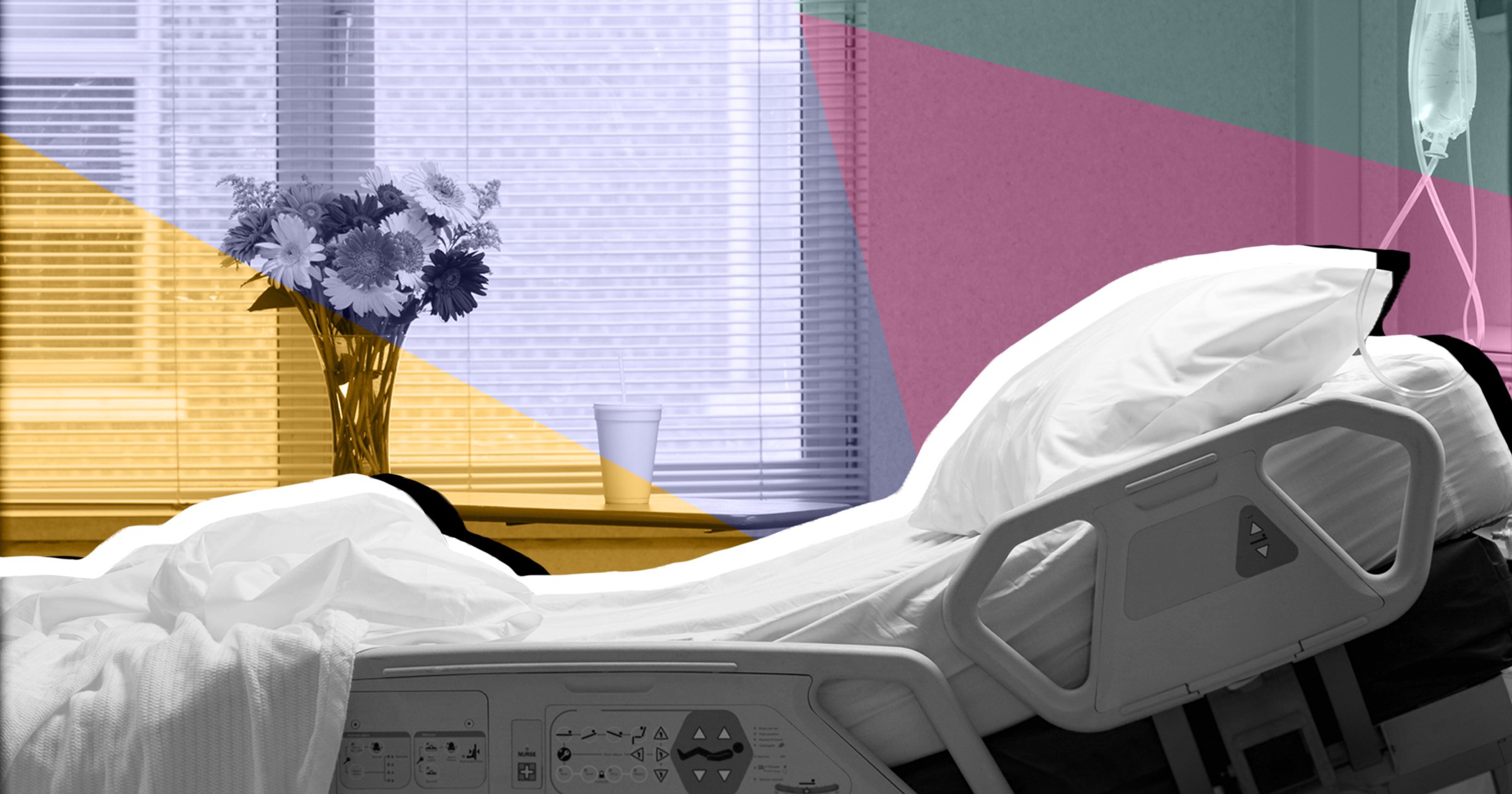 The question of whether we’d get back in touch with a relative if they were sick or on their deathbed is one that, sadly, estranged people get thrown on a fairly regular basis.

It’s also one for which there is no easy answer.

It’s been claimed that Meghan Markle hasn’t had any contact with her estranged father since Thomas Markle suffered a stroke earlier this week.

Author Tom Bower, who told ITV’s Good Morning Britain that The Duchess of Sussex had not been in touch with Thomas, said Meghan should show some ‘compassion’.

Let’s unpack that, shall we?

First off, Counselling Directory member Beverley Blackman tells us we can’t rely on people outside a relationship to accurately convey the complexities of family estrangement.

‘It’s important to remember that, from the outside looking in, the observer isn’t able to understand the complexities of the situation as they are unaware of the historical dynamic between two estranged family members.’

Cutting contact with a relative isn’t a decision people tend to take lightly, and the taboo surrounding estrangement makes doing so even harder.

If the person we’re estranged from suddenly falls ill, guilt and judgement from those who aren’t in our shoes can easily make us question our choices.

Beverley says an important thing to do is examine how and why things have got to where they are.

‘Some relationships end abruptly (for example, as a result of abuse); some end after a series of smaller but difficult events that stack up; other relationships just fizzle out,’ says Beverley. ‘It’s worth considering what it is about the other person that you find difficult, and what the dynamic is between you – spending some time exploring that to gain an understanding of why the dynamic is as it is.

‘Can you communicate with the other person about the difficulties in the relationship? Can you both work together on them? Is the relationship valuable enough to you both?

‘If, having considered it thoroughly and making changes to the relationship isn’t sustainable, it is simply too toxic for you, and stepping out of that relationship feels like a relief and that sense of relief is ongoing, then you know that you are acting to protect yourself.

‘This may validate the other, quite natural, feelings of guilt that may also happen alongside.’

It will still be perfectly natural for you to feel conflicted if something should happen to the person you’ve previously decided you’re better off not speaking to.

Beverley explains: ‘It would not be unusual for you to sympathise with the other person to the degree that you might consider breaking the estrangement, especially if you are aware that your withdrawal has caused hurt or upset. But it’s also worth pausing and considering whether this person will want to see you, especially if you’ve hurt them.

‘Is reconnecting going to be a good experience for you both? If you see them again, how will you feel about it? What might happen? What are your expectations following a reconnection – and what are theirs?’

There are, indeed, a great many questions we should ask ourselves before we let something like an illness disrupt the boundaries we’ve set.

‘To become estranged from someone is a huge step and one that must be considered broadly,’ Beverley goes on. ‘Having done that and lived with it for a time, would you want to go back? What would be the risks, and what would be the consequences?

‘Guilt can be a very normal response in these situations, but it’s wise to think about the relationship longer-term.

‘What would you want the consequences of reconnection to be? Can you handle it? What boundaries do you need? How do you need others to act?

‘In a way, you need to ask yourself the same questions as you did when you first withdrew.

‘Estranged relationships are not easy to navigate and there are many pitfalls. But most of all, it is about remembering to keep yourself safe emotionally – which is probably why you withdrew in the first place.’