BLEU Davinci whose real name is Barima McKnight, is an American rapper.

He recently shared a warning on his Instagram page regarding 50Cent's show BMF. 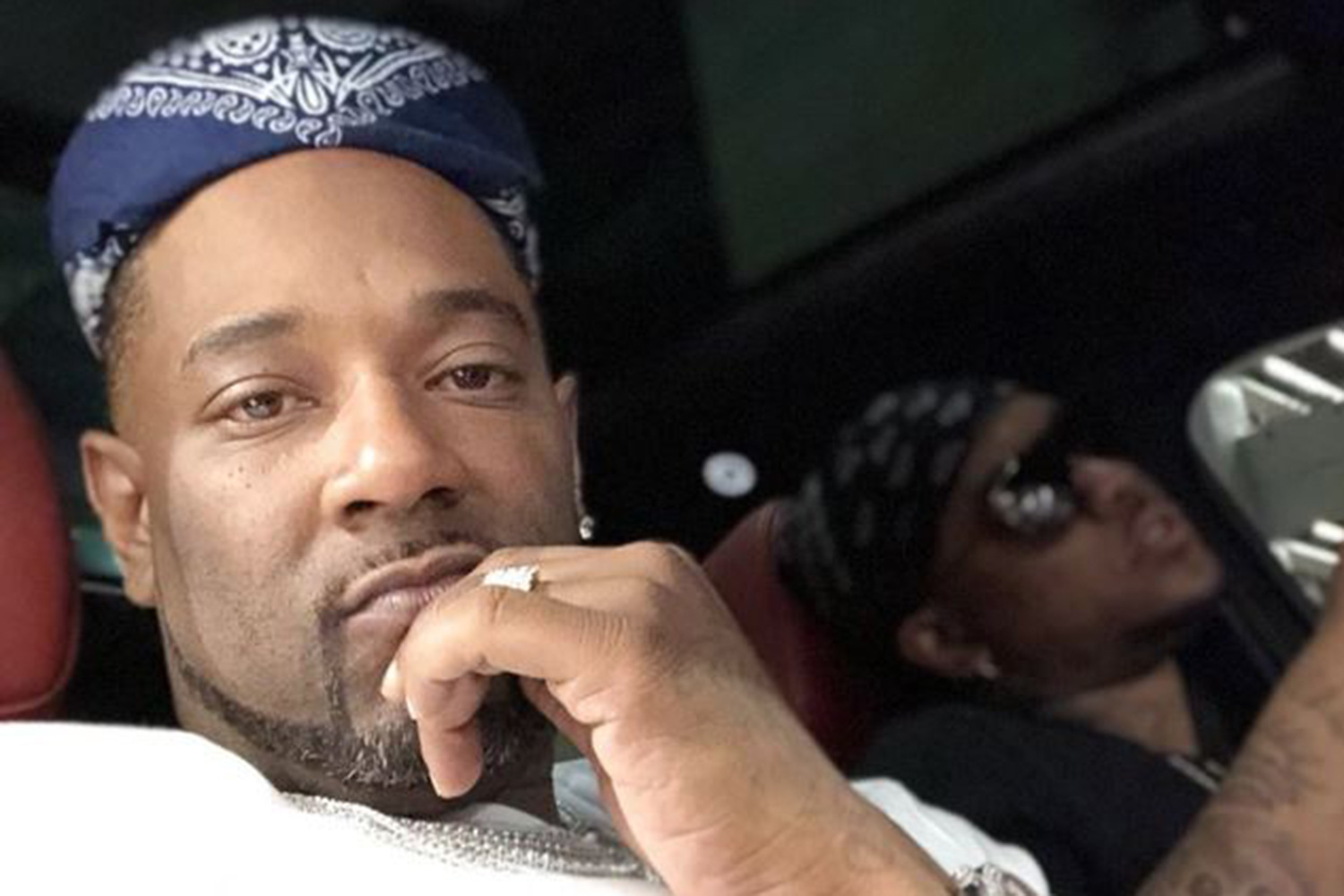 Who is rapper Bleu Davinci?

He moved to Atlanta, Georgia when he joined the Black Mafia Family organization.

He signed to BMF Entertainment in the early 2000s.

He is the only artist of BMF who was sentenced to five years in prison for his involvement with the drug trafficking and money laundering organization.

He also has two sons Melaki and Brandon and a daughter called Madisyn McKnight.

And now ahead of the release of the upcoming episodes Bleu Davinci has issued a warning to the producers and 50 Cent about his depiction in the series.

In an Instagram post he said: "The only thing I'm saying is that if they handle my name wrong, I'm coming to see you.

"There won't be no more shooting. No more filming that sh*t. I'm gonna try to find a way to f*** up everything about it if you play with your name.

"Soon as I get the first report, 'Aye, bro, they playin' with your name.' I'm coming. Just already know. So have your security beefed up."

Did Bleu Davinci snitch on the Black Mafia Family?

Bleu Davinci was sentenced to five years behind bars in 2008, for his involvement with BMF.

At the time he claimed he was not aware of the organization's illegal activities and that Flenory had presented himself as being involved in the music industry.

He said that Flenory did not show him "the other side of his world" referring to drug trafficking.

He was eventually released in 2011.