Why an explicit picture on your child’s phone could wreck their career: Lockdown saw the number of sex texts sent by teenagers rocket. Now, a leading expert sends parents a disturbing message of his own

Our schools are shortly to return after a long break away. But it won’t be long before, as has happened thousands of times in the past few years, a headmaster will take a seat across the desk from a nervous-looking pupil and their parents.

At first they will have no idea why they have been summoned. They will simply have been told there’s a ‘safeguarding concern’.

But the reason will dawn on them as the head takes a deep breath and starts a well-worn speech to explain that certain explicit ‘pictures’ — selfies taken by their child — have come to their attention because a concerned parent informed the school after seeing them on their own child’s phone.

One or both children involved will be spoken to, warned that asking for or sharing nude photos is a police matter — and that an officer will need to question them and look through their phone before deciding whether a criminal offence was committed. 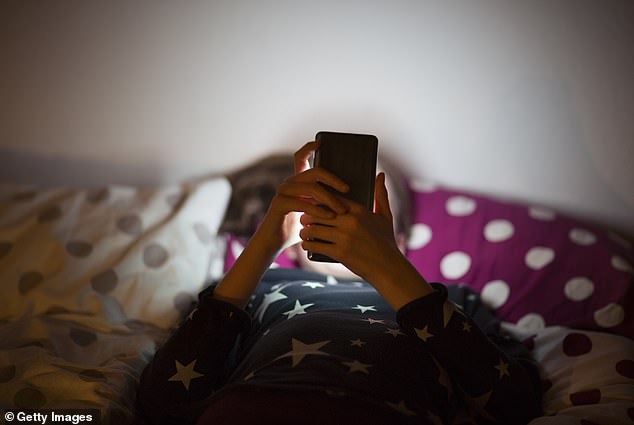 Andy Phippen who is a Professor of Digital Rights at Bournemouth University, explored how explicit texts sent by teens and reported to police could impact their future careers (file image)

As we restart life post-lockdown, there may be many such meetings as images surface from ‘sexting’ when kids were stuck at home.

A report in June claimed there has been a sharp rise in sexual messages sent by young people since March.

British tech company SafeToNet used software to analyse 70 million texts sent by children under 16 in the UK and found that sexual and cyberbullying texts and images rose by 182 per cent. It also found that a child as young as six had been sending sexualised messages.

Of course, the idea of a child of six sending such a message is of very serious concern. But the majority are likely to have been teens, seeking validation that they are desirable and attractive to their peers at a time when they felt particularly forgotten.

As professor of digital rights, I have spent ten years visiting schools around the country.

When I ask what young people know about sharing explicit photos, I often hear they have simply been told by teachers and police officers (both very unlikely to have been specially trained in this area) that it’s illegal. I believe this attitude means our children are too scared to tell us if they need help. We come down on them hard, turning a blind eye to the fact they are still children.

During a conversation I had with one 14-year-old boy, I asked him why his peers send intimate pictures. He answered: ‘To get nudes back from girls.’

‘Does that ever work?’ I continued. 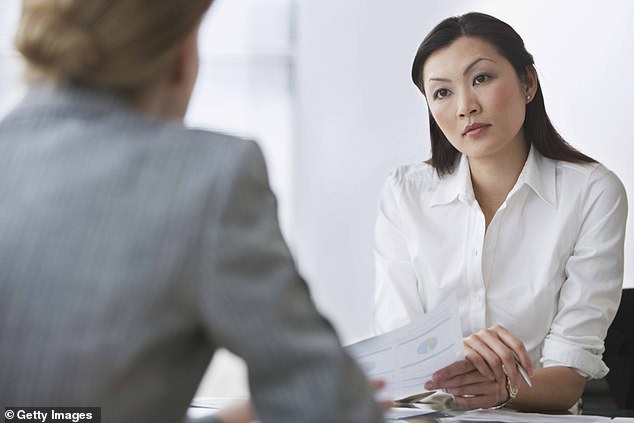 Professor Andy explained an Outcome 21 is not a ‘Get out of Jail Free’ card, as the incident can still be disclosed when that child applies for certain jobs (file image)

It may also explain a case in which two teenage girls sent nude pictures of themselves to a group of popular boys because they were told ‘everyone does it’.

Nor should we assume all victims are girls. One boy was initially caught shoplifting. It turned out he was being blackmailed by a girl into getting her make-up in return for not sharing an intimate picture he had sent.

Teenagers have always explored their sexuality. But now that they spend so much of their lives online, technology has made that discovery more public.

Most messages will stay private. But research shows that 10 per cent will be shared or forwarded.

However this happens — maybe an ill-judged decision to share a picture with friends, or to retaliate after a break-up — it’s not difficult to imagine the trauma those involved feel.

After all, who can say they didn’t do something reckless when they were at school and desperate to be noticed or admired by the opposite sex? The difference now is that our teens have powerful camera-phones in their pockets.

Over the past three years nude images of minors have been circulated nearly 2,700 times with children under the age of 14, according to a recent Freedom of Information Act request.

In more than 2,500 cases, these children were given ‘Outcome 21s’. This is a police label introduced three years ago to try to cope with the sheer number of children who were being arrested for self-generated sexual imagery. Anyone under 18 who makes, sends or shares such an image can be arrested.

It also allows the police to record an incident without the need to take further action, such as making an arrest or leaving the child with a criminal record.

When that child applies for any job, such as teaching which would require a more in-depth criminal record check, the incident can still be disclosed if the Chief Constable feels it’s appropriate.

Like a ticking time bomb, we don’t know yet what effect Outcome 21s will have on the future careers of children. 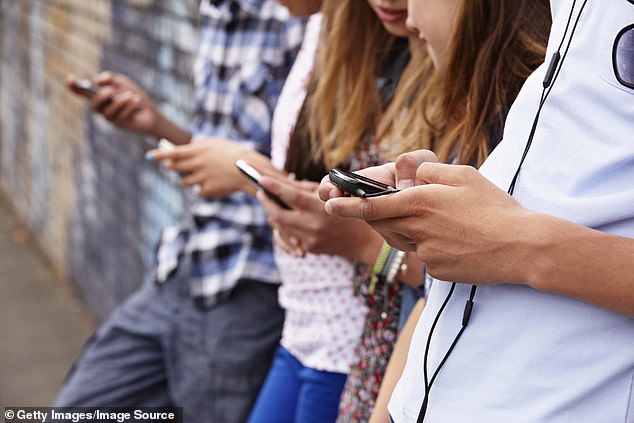 What we do know is that the use of the criminal justice system to prevent young people from swapping images doesn’t work. A recent report from the Internet Watch Foundation charity estimated that one-third of images on the internet classed as ‘child abuse’ were taken or posted by the children in the pictures themselves — and later shared more widely.

Girls are seen in around 80 per cent of the images, many of which will be the result of coercion and grooming.

They may not yet have been taught how to spot the signs of an abusive relationship, or how to say no. These images may also have been shared by boys who haven’t been taught that, no matter how bad they feel after a break-up, sharing such pictures is never acceptable.

Our young people desperately need guidance to think through privacy issues and risk in depth. But relying on Outcome 21s and police intervention can make it more difficult to stay safe.

The applicable laws are not fit for purpose. They are still based on the Protection of Children Act, 1978, lobbied for by the famous morality campaigner Mary Whitehouse. It was aimed squarely at adults exploiting children and made it an offence to take, distribute or possess an indecent photo of a minor.

When a roll of film had to be developed at a chemist shop, no one could have foreseen a time when it would be the children taking the explicit images. 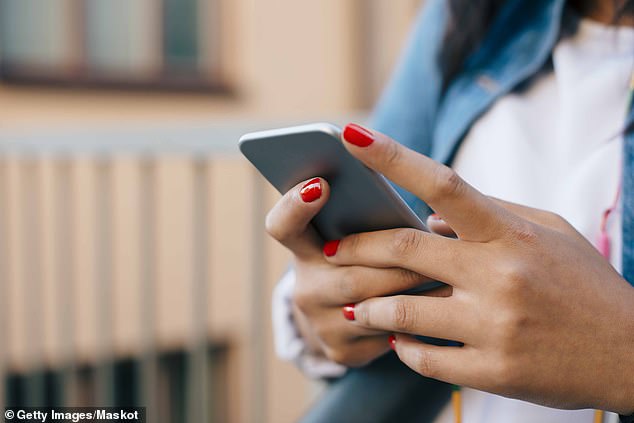 The Outcome 21 is an attempt to tweak the laws and prevent so many children being arrested. But it simply isn’t enough. In some areas, they are thrown around like sweeties.

The way forward is not to make children feel like criminals. Parents and teachers need to help young people learn how to navigate risk and trust through better sex education.

If we are going to develop young people who are ‘digitally resilient’, we need to help them explore esteem, respect, boundaries and empathy, regardless of the technologies they are using.

And we need to talk to our children about this. So when they do get a message that says something like ‘I really like you, send me a nude and I might go out with you’, they will see it for what it is — a try-on rather than an invitation for a relationship.

As a society, this would give us a far better chance of tackling these issues than simply saying: ‘Don’t do it, it’s illegal.’

It’s not simply a case of decriminalising sexting or asking police to ignore it.

There is no easy single answer — because some sexts are sent between teens consensually and others are a result of coercion.

What I would like to see is a proper debate, and a more flexible approach so we can deal with sexting on a case-by-case basis where victims are protected in law, rather than being scared to disclose through the threat of arrest.

We need legislation fit for the digital world in which young people live.

For help for children, young people and parents to deal with issues around sexting, go to: swgfl.org.uk/resources/so-you-got-naked-online/

Wishing For Naomi Scott, Aladdin's New Princess Jasmine and Our Next Big Star