Home » Lifestyle » Will Smith: I used to vomit after orgasming as a ‘psychosomatic reaction’

Will Smith handled heartbreak not by listening to sad tunes but by having too much sex — and vomiting as a result.

The “King Richard” star revealed in his new memoir, “Will,” that he turned into a gag-prone “ghetto hyena” sexually after his then-girlfriend, Melanie, cheated on him.

“I desperately need relief but as there is no pill for heartbreak, I resorted to the homeopathic remedies of shopping and rampant sexual intercourse,” Will writes (via BuzzFeed News).

“Up until this point in my life, I had only had sex with one woman other than Melanie, but over the next few months, I went full ghetto hyena.”

Apparently, that didn’t agree with his inner being, so Smith developed a “psychosomatic reaction” to ejaculating.

“I had sex with so many women, and it was so constitutionally disagreeable to the core of my being, that I developed a psychosomatic reaction to having an orgasm,” he writes.

“It would literally make me gag and sometimes even vomit.”

Despite the adverse reaction to sex, Smith continued to sleep with women in hopes that they would cure his heartbreak.

“In every case, though, I hoped to God this beautiful stranger would be ‘the one’ who would love me, who would make this pain go away,” he explains. “But invariably, there I was, retching and wretched. And the look in the eyes of the women even further deepened my agony.” 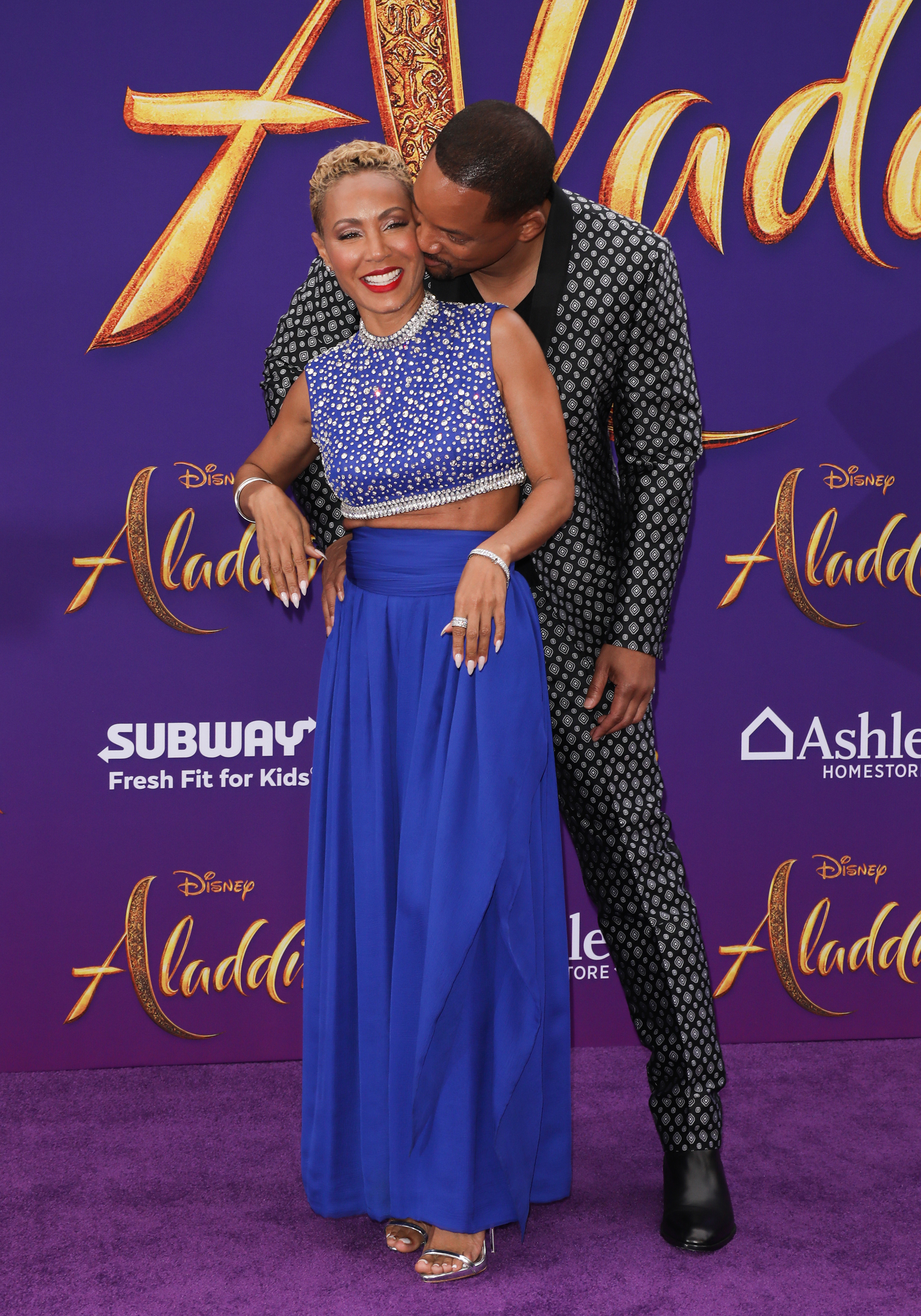 Smith went on to marry Sheree Zampino in 1992, but the pair divorced in 1995. He then married now-wife Jada Pinkett Smith, with whom he has an open relationship.

“We drank every day, we had sex multiple times every day for four straight months,” he writes of their courtship. “I started to wonder if this was a competition. Either way, as far as I was concerned, there were only two possibilities: I was going to satisfy this woman sexually or I was going to die trying.”