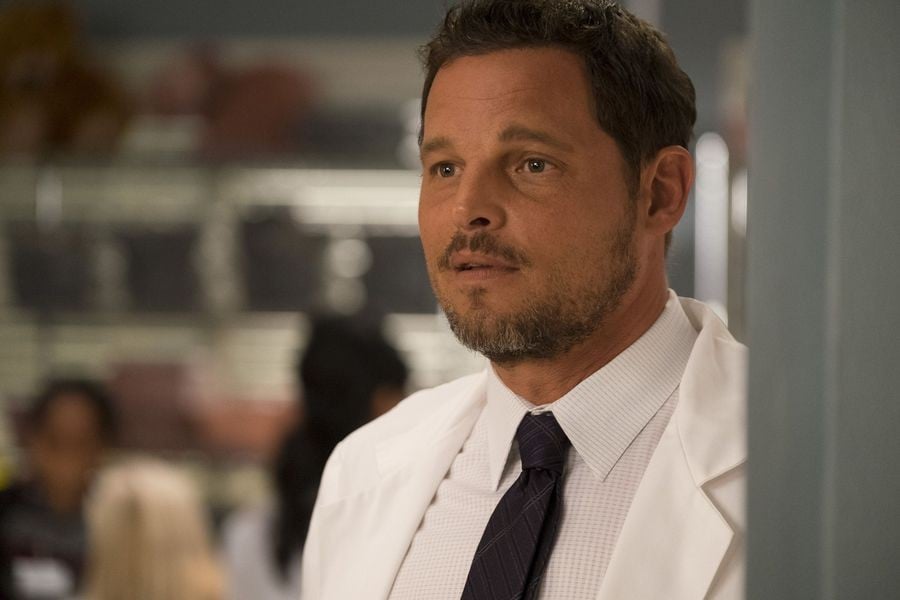 Grey’s Anatomy‘s steamy, intense drama thrives off of the foundation of its core surgeons. Miranda, Richard, Alex, and Meredith are the bread and butter of Grey Sloan. Being the tried and true Shondaland characters they are, they’ve all experienced heartbreak and grief beyond all measures. All four original actors — Chandra Wilson, James Pickens Jr., Justin Chambers, and Ellen Pompeo — have received accolades and nominations for their excellent performances on the show. But after 15 seasons, are any of them ready to pack it in? Drawing from recent commitments and press comments, we investigate the likelihood of each original cast member leaving the beloved show.

Even Michael A. Doesn’t Know Why He Isn’t the Next Bachelor