Zendaya knows “thank you” hits different when it comes with cash. The Malcom & Marie star expressed the importance of creative ownership in a press appearance for the upcoming Netflix film.

Malcom & Marie centers on a young filmmaker (John David Washington) and the muse who feels he doesn’t appreciate her (Zendaya). Filmed during the earliest stages of the shutdown caused by the COVID-19 pandemic, the movie adopted a non-traditional financial structure that incentivized its cast and crew. The Golden Globe-winner noted how the production choice actively showed the appreciation her character pleads for onscreen to the actors and crew members. “On this movie, you know, we created a financial structure, where people got points on the movie and got paid,” she said. 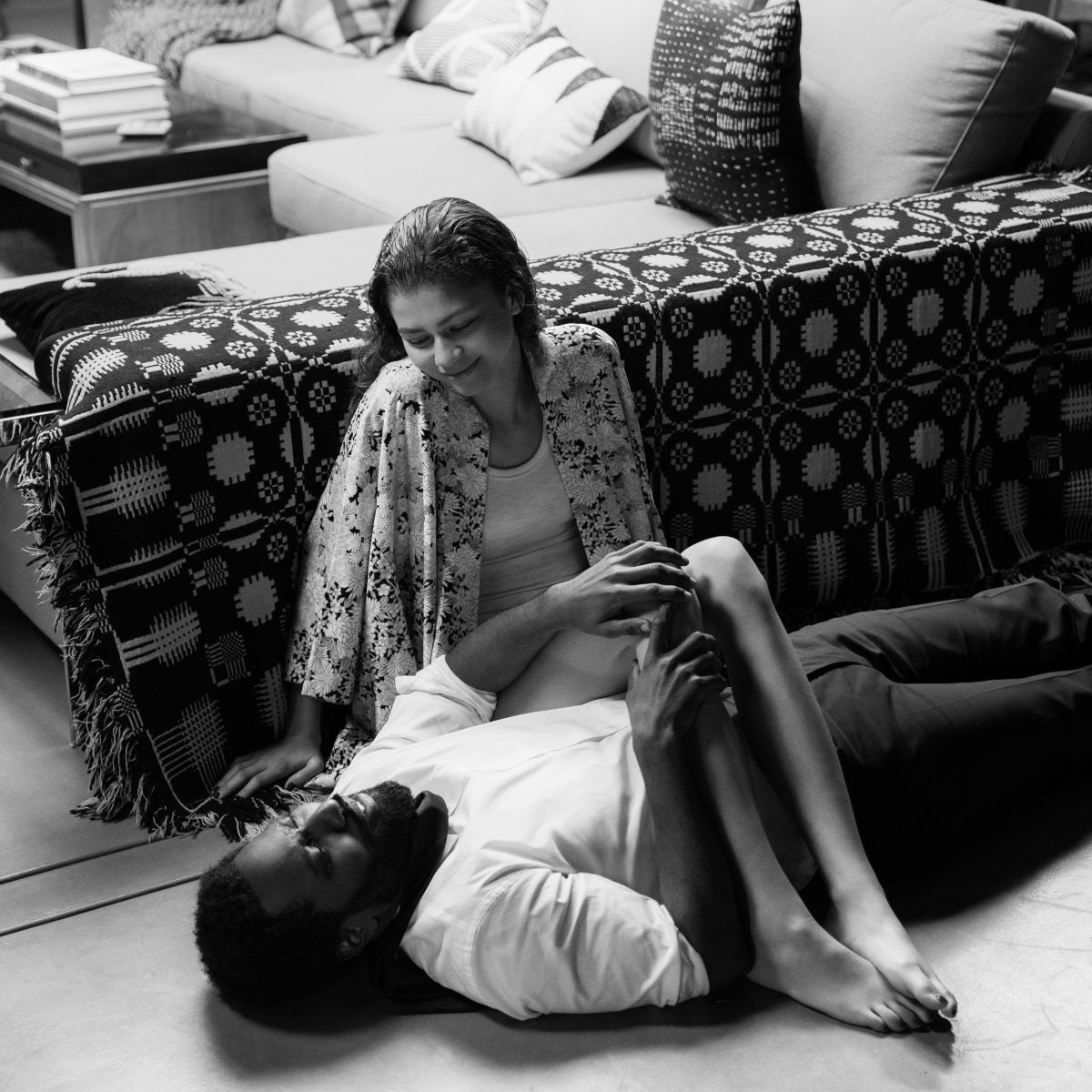 “We own our movie,” she continued. Zendaya is a co-owner and executive producer on the project along with her co-star Washington.

“I’ve never been in a situation or in a spot where I can say that not only did I invest into my own movie, but I also own part of my own movie. So when it does well, I do well and I’m taken care of on that side as well so my contributions are valid.” 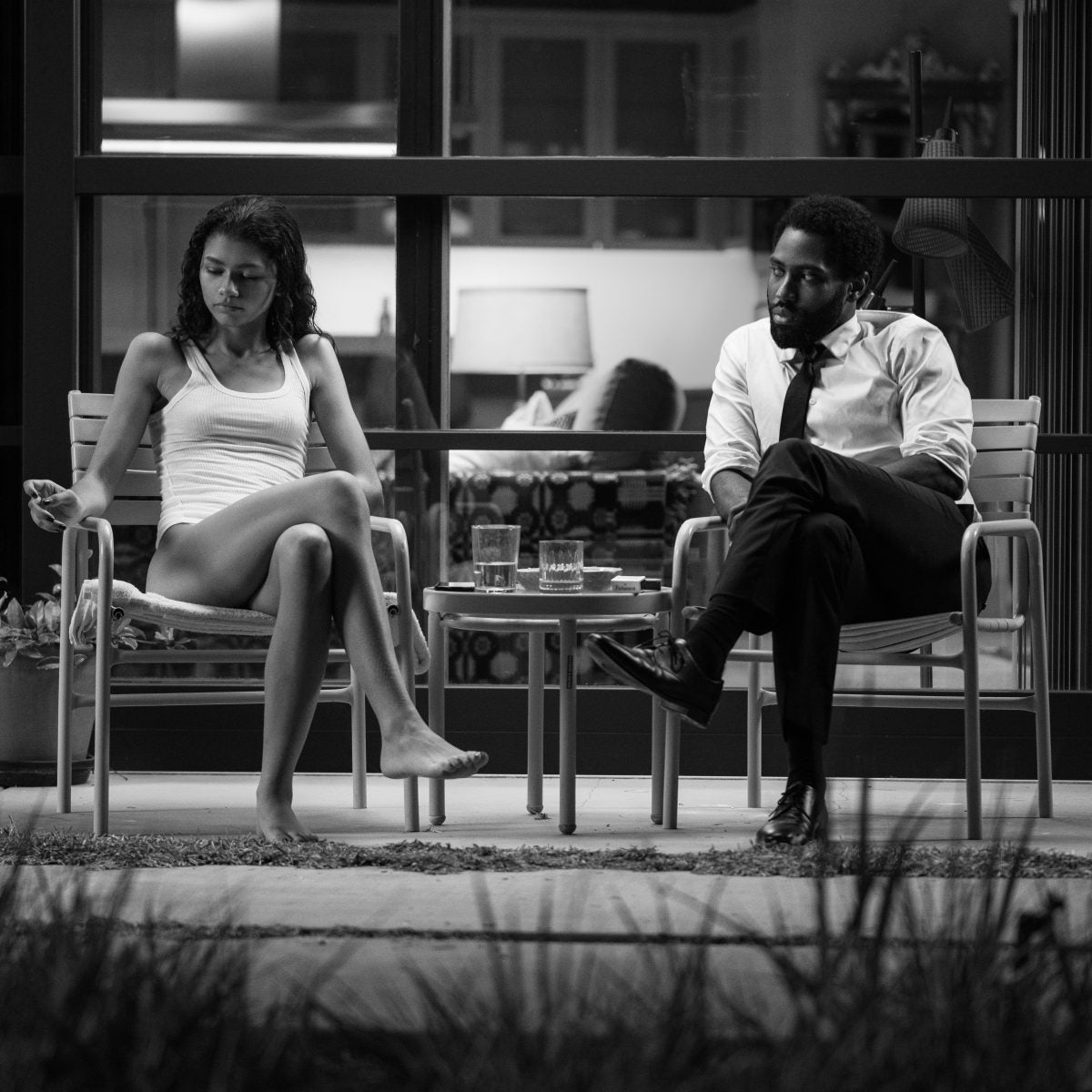 She pointed out how rarely performers who look like her are afforded that opportunity. “As a young woman, as a young Black woman in this industry, when does that opportunity arise? When, where would I get that credit or get that financial backing for the work, and my contribution to my art and to my work,” she asked.

Zendaya went on to advocate for breaking the work-for-hire structure for those present behind the camera. “I just think it’s crazy that crew members don’t have, don’t usually get points on their movies, aren’t invested in that sense because they show up to work every day,” she said. “They’re the ones who are laying the tracks and doing all the heavy lifting.” 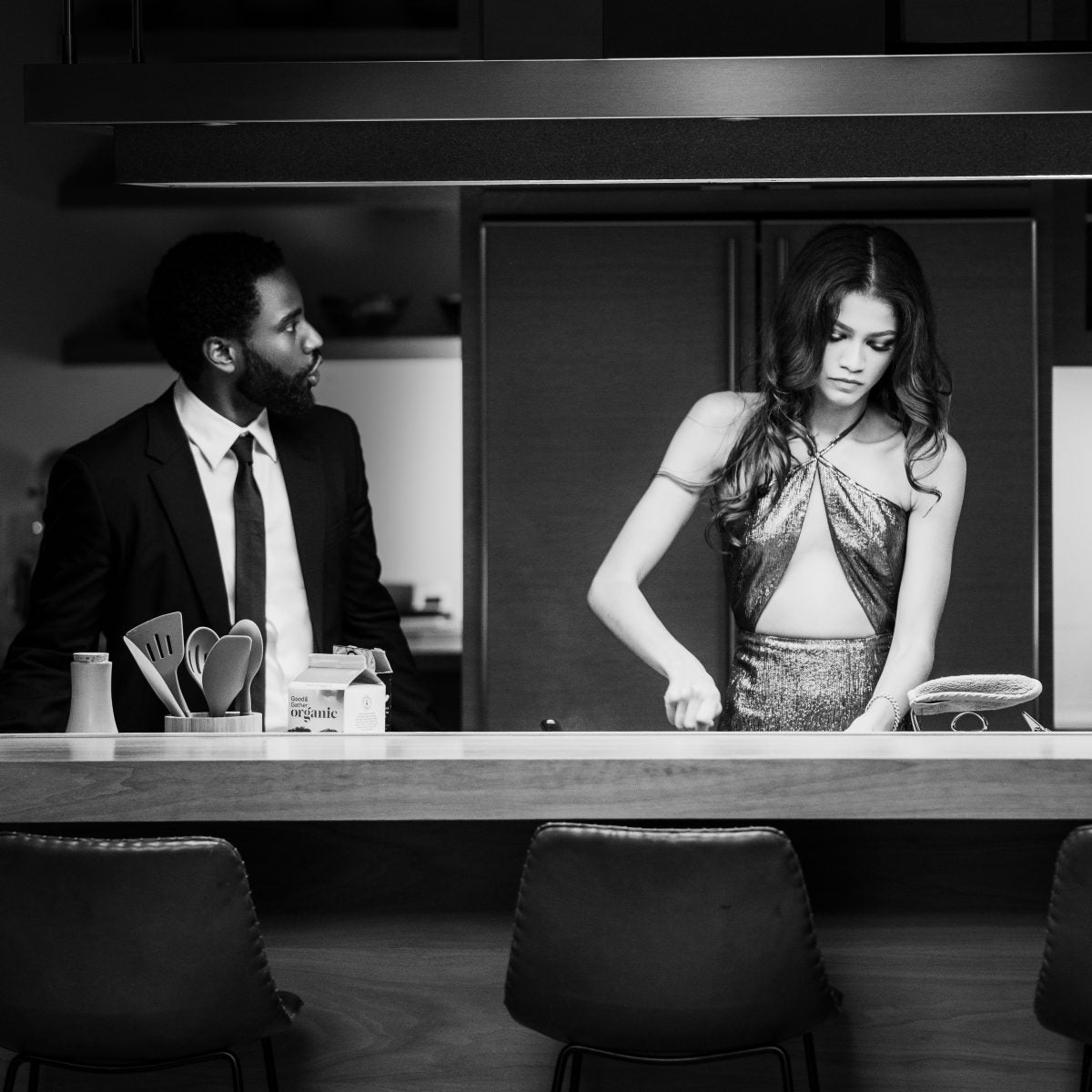 She highlighted the potential of ownership to provide for those who make the art form possible in dark times. “I think that that was such a beautiful thing specifically in this time where people couldn’t work,” she said. “To me, it’s really about the acknowledgement, and sometimes compensation.”

Malcolm & Marie will be available on Netflix February 5.

Jon Snow net worth: Channel 4 News presenter has made a fortune from journalism career