Read about this and more with our latest news, gossip and updates from Old Trafford. 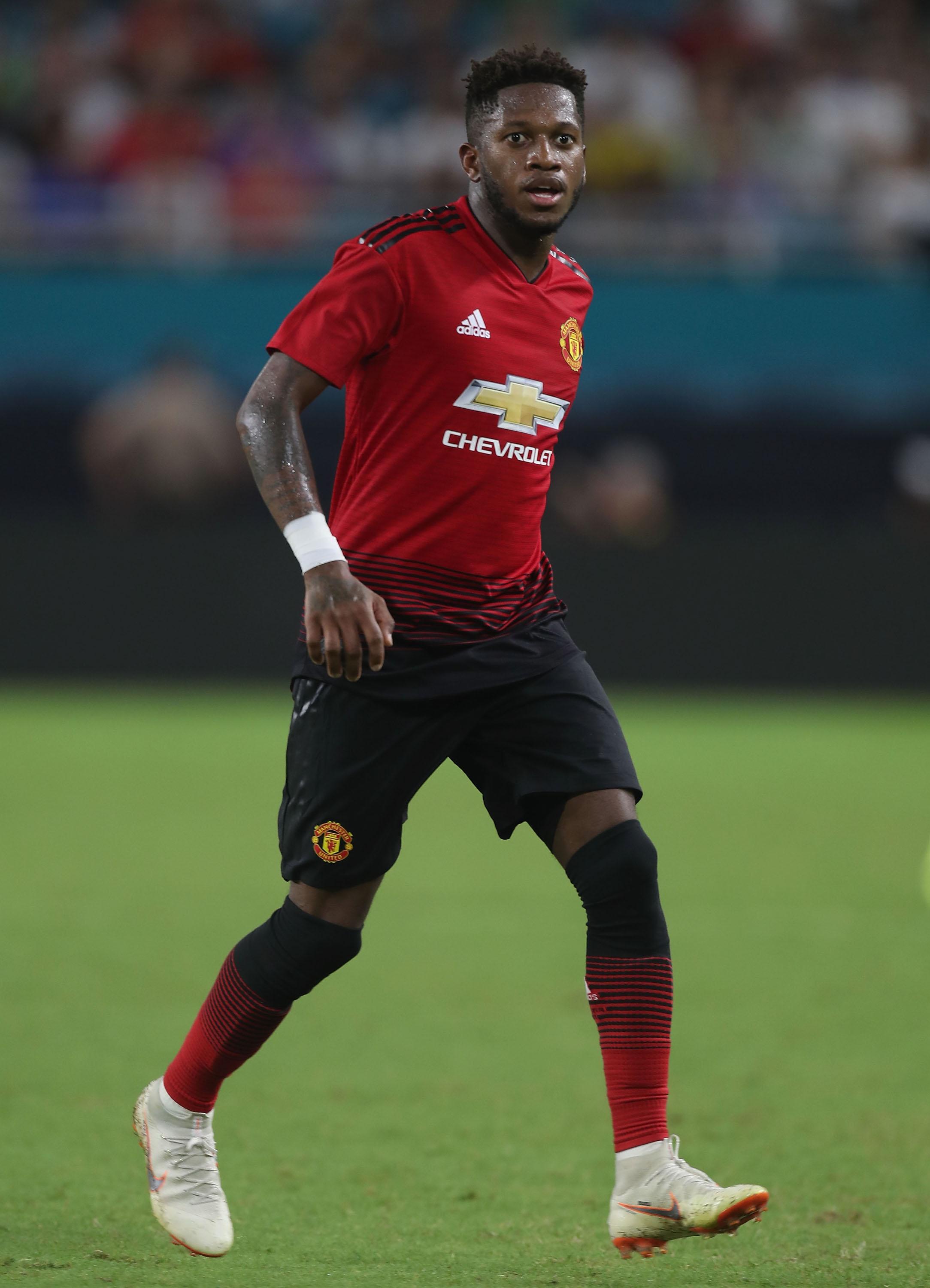 UTD GIVE ME FRED ACHE

MANCHESTER United star Fred has slated Jose Mourinho for costing him his place in the Brazil squad.

The midfielder claimed his lack of game time at Old Trafford has caused him to fall out of favour for international boss Tite.

JOSE MOURINHO accused Paul Pogba of being a virus who is infecting his Manchester United team after the 2-2 draw at Southampton.

The United boss made his astonishing attack on the France World Cup winner in front of team-mates in the dressing-room at St Mary’s.

JOSE MOURINHO questioned his sides fighting spirit and the lack of “mad dogs” at his disposal, after United drew 2-2 away against Southampton.

He said: “It doesn’t matter about the system, it has to do with the characteristics of the players and we don’t have many, with all the respect, mad dogs – the ones who fight the ball all the time and press all the time."

MARCOS RASHFORD asked to be substituted against Southampton, according to his manager Mourinho.

Mourinho said: “Rashford was injured. He asked to come off. He had one kick here, one kick there."

RED DEVILS fans were fuming as even Fergie chuckled after Cedric gave Saints a two-goal lead 20 minutes into the game.

The former boss was spotted laughing after Saints' Cedric Soares scored a sublime free-kick in the 20th minute of the game.

SCOTT McTOMINAY bizarrely hid behind the wall as the Red Devils went 2-0 down against Southampton.

Despite standing at 6ft 4in, the 21-year-old decided to kneel behind the wall in Cedric Soares' stunning-free kick for Southampton.