THERE was absolute chaos in the first race at Ascot as one jockey crashed through the running rail and another two were sent flying to the floor.

Jonjo O'Neill Jr suffered a horror incident when his mount Broughshane dived right through a plastic boundary after the second hurdle. 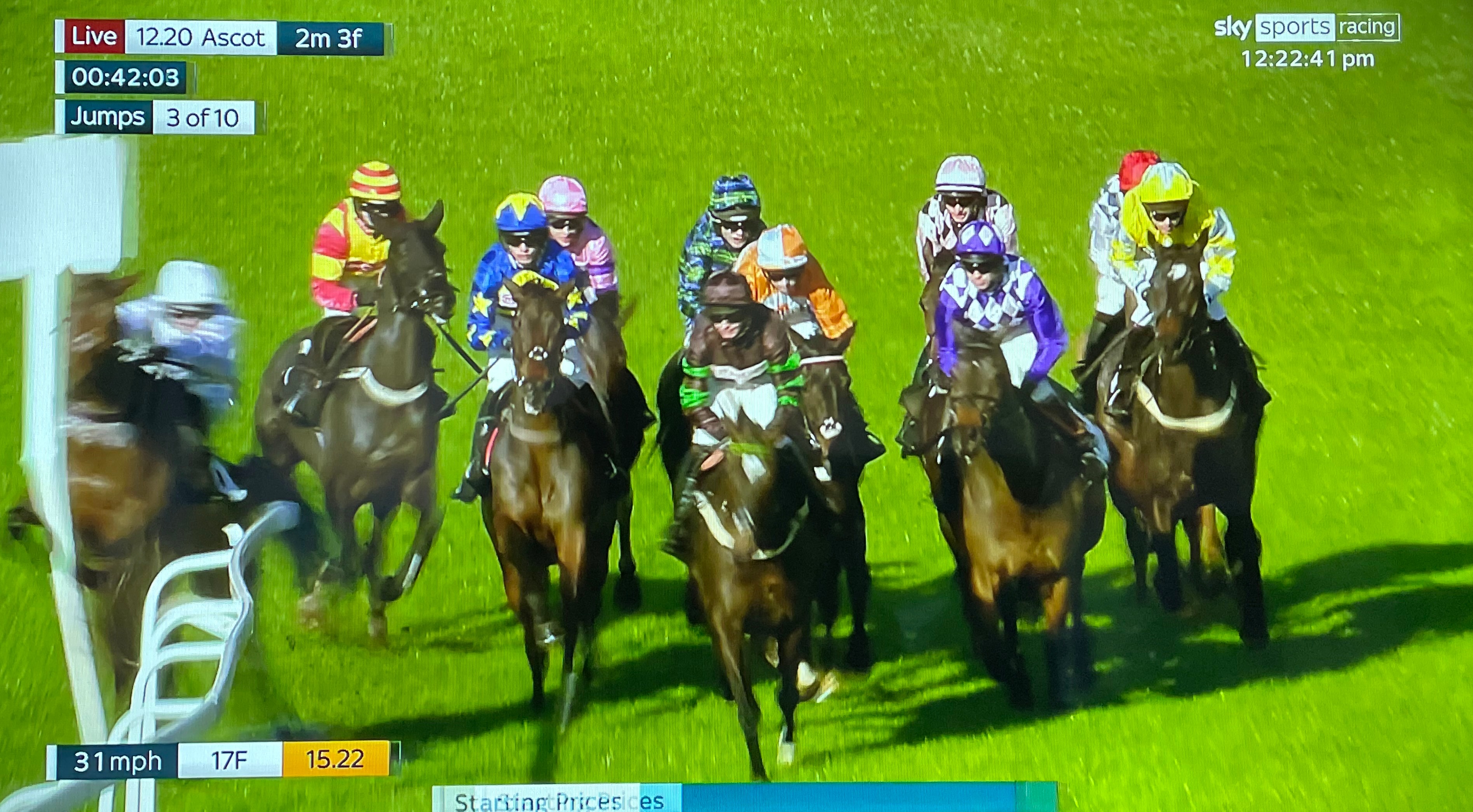 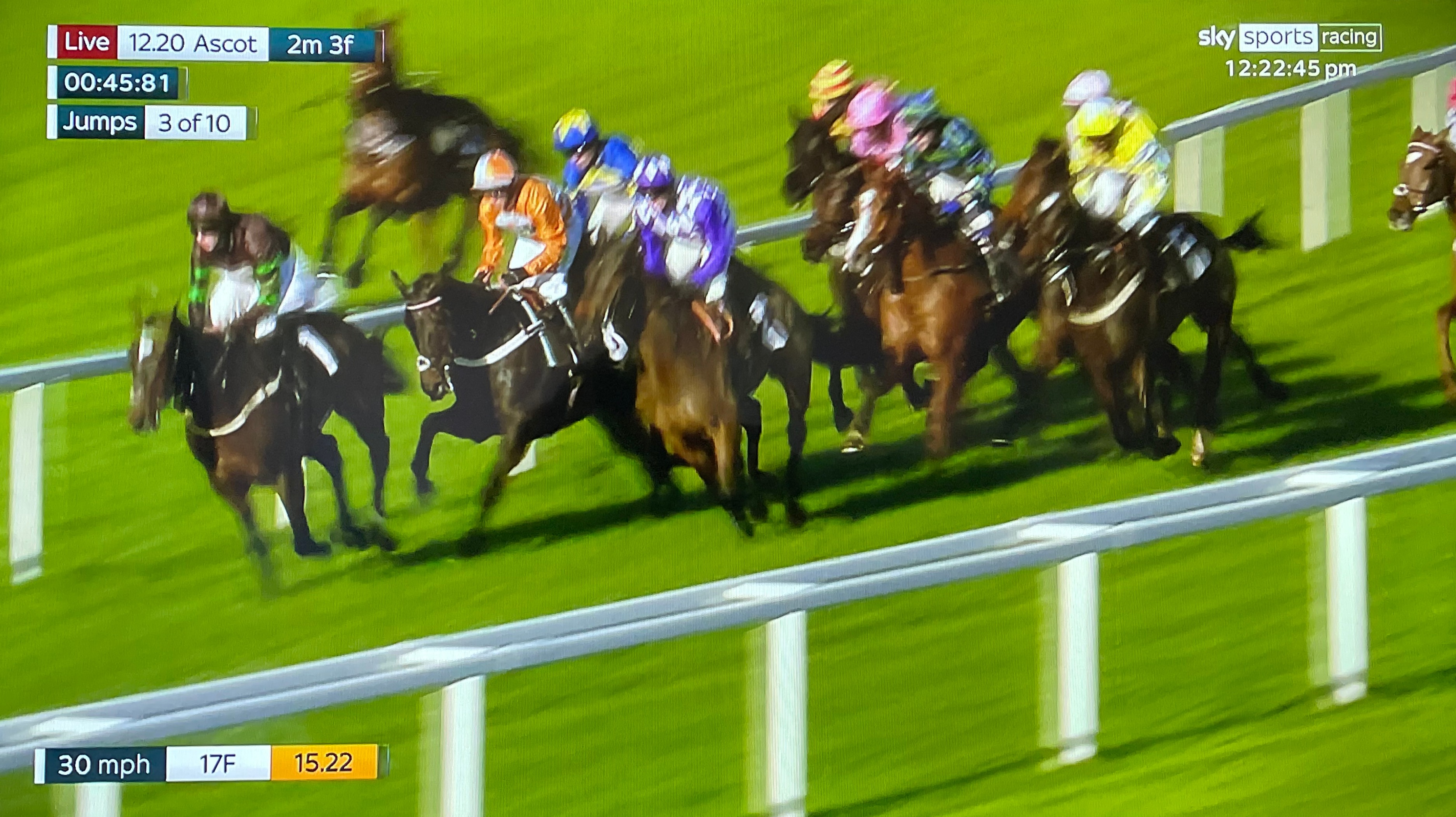 The jockey, who fortunately got back to his feet soon after, brought audible gasps from the crowd with his dramatic run out.

TV cameras captured him bouncing along the turf as other jockeys looked round to see what had happened.

First to go was Sean Houlihan when he was unshipped by Kylenoe Dancer at the first hurdle.

Tom Cannon was later seen limping away after he was sent flying from Forest Jump.

Fortunately all the horses were up and running after the incidents and all jockeys looked to be OK.

Tributes as ex-Austrian international, 57, dies after being hit by train

One punter watching the action commented: "Absolute carnage in the first at Ascot.

"Those loose horses are an absolute nightmare but looks as though all horses and riders are fine."

Another said: "Well that was chaotic at Ascot."

While one commented: "That novice hurdle at ascot was absolute carnage."

And one post read: "Blimey jockeys falling off their mounts left and right in the first at Ascot, bizarre."

The 2m3½ hurdle contest was eventually won by 3-1 favourite Crambo, who was introduced at 33-1 for the Ballymore. 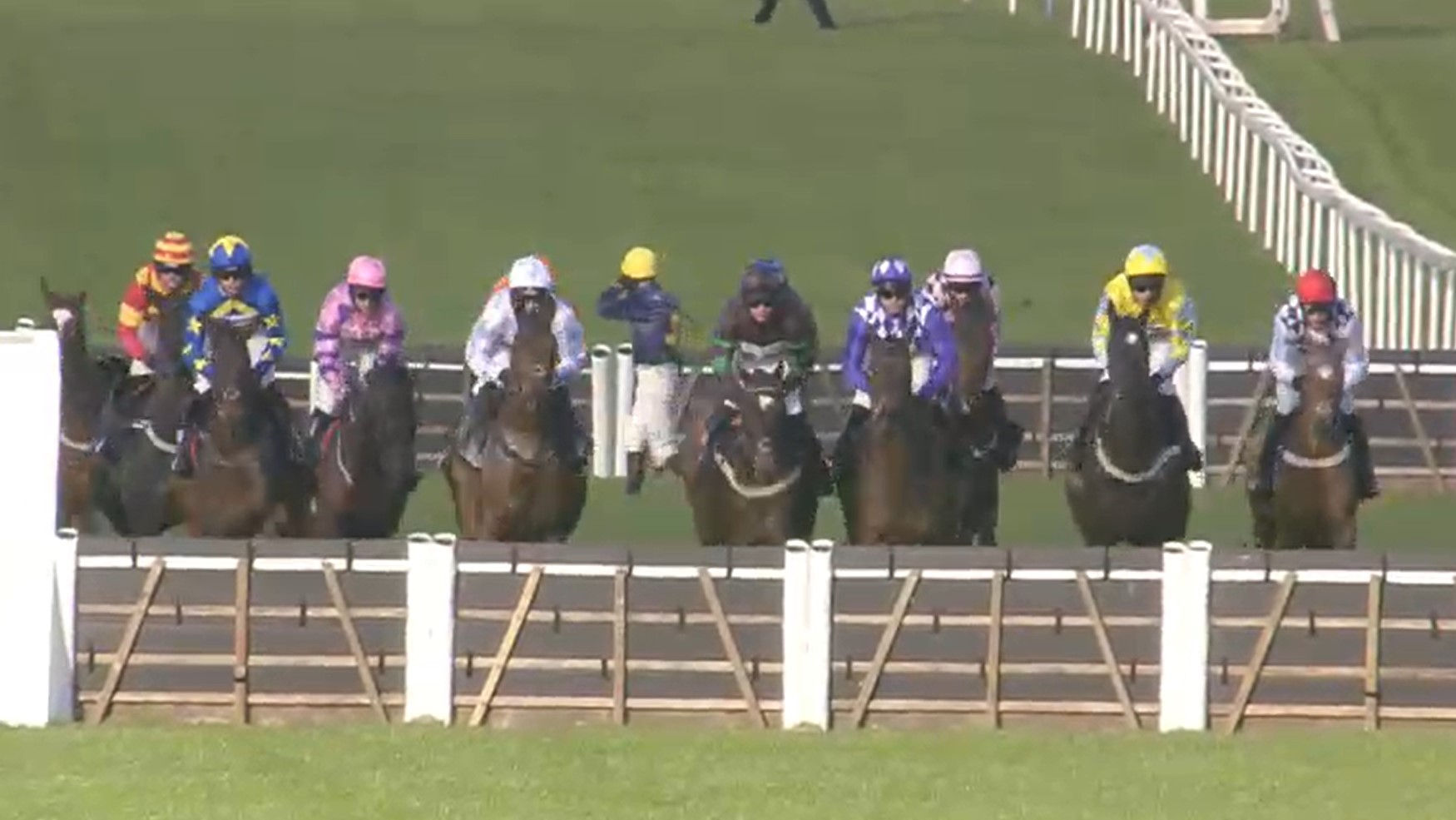 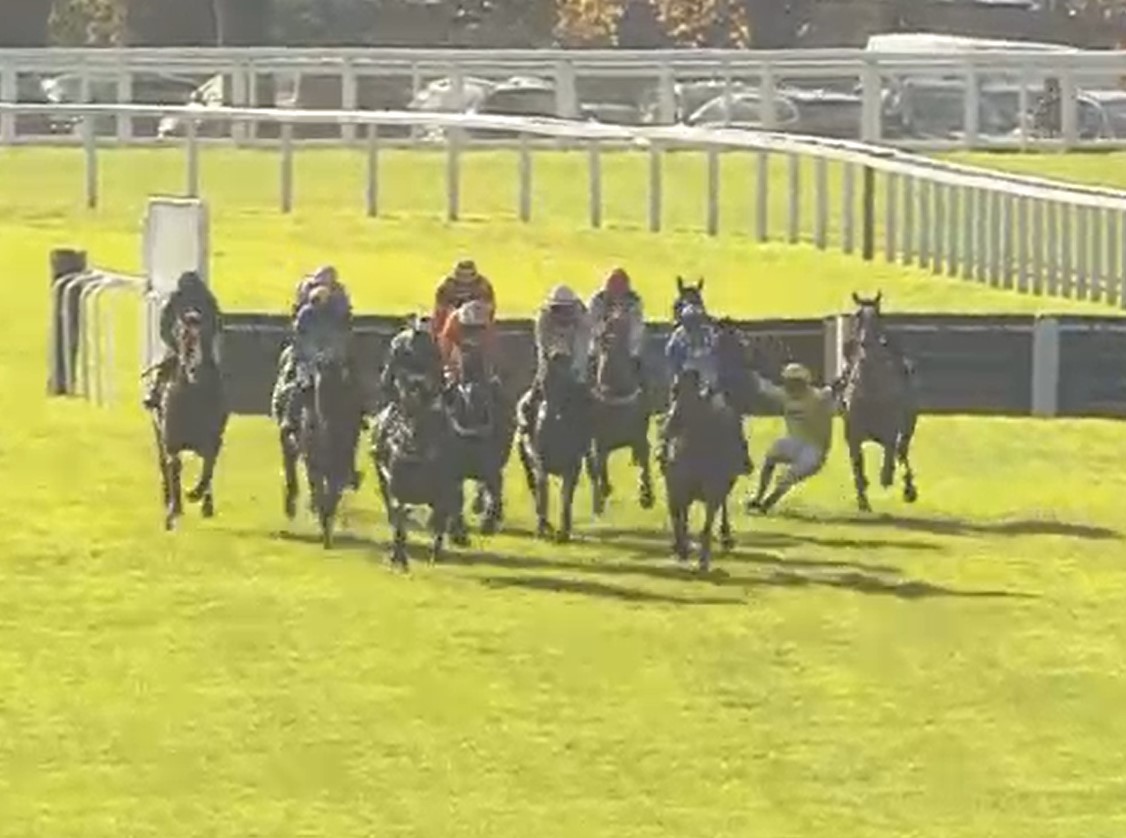