AC MILAN midfielder Ismael Bennacer has revealed he was played out of position in his only game for Arsenal.

The 22-year-old spent two years on the Gunners' books before departing for Italian club Empoli in 2017. 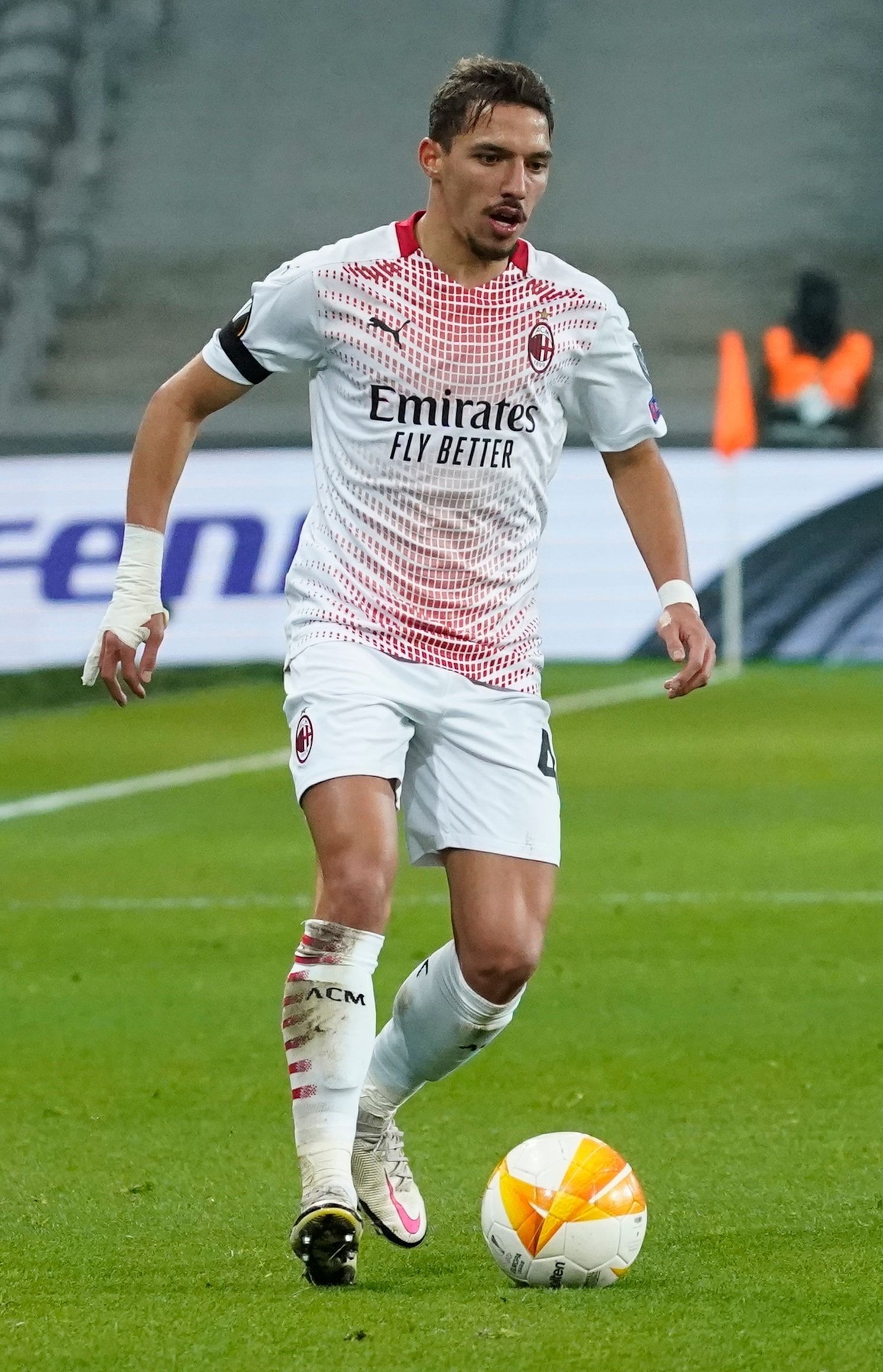 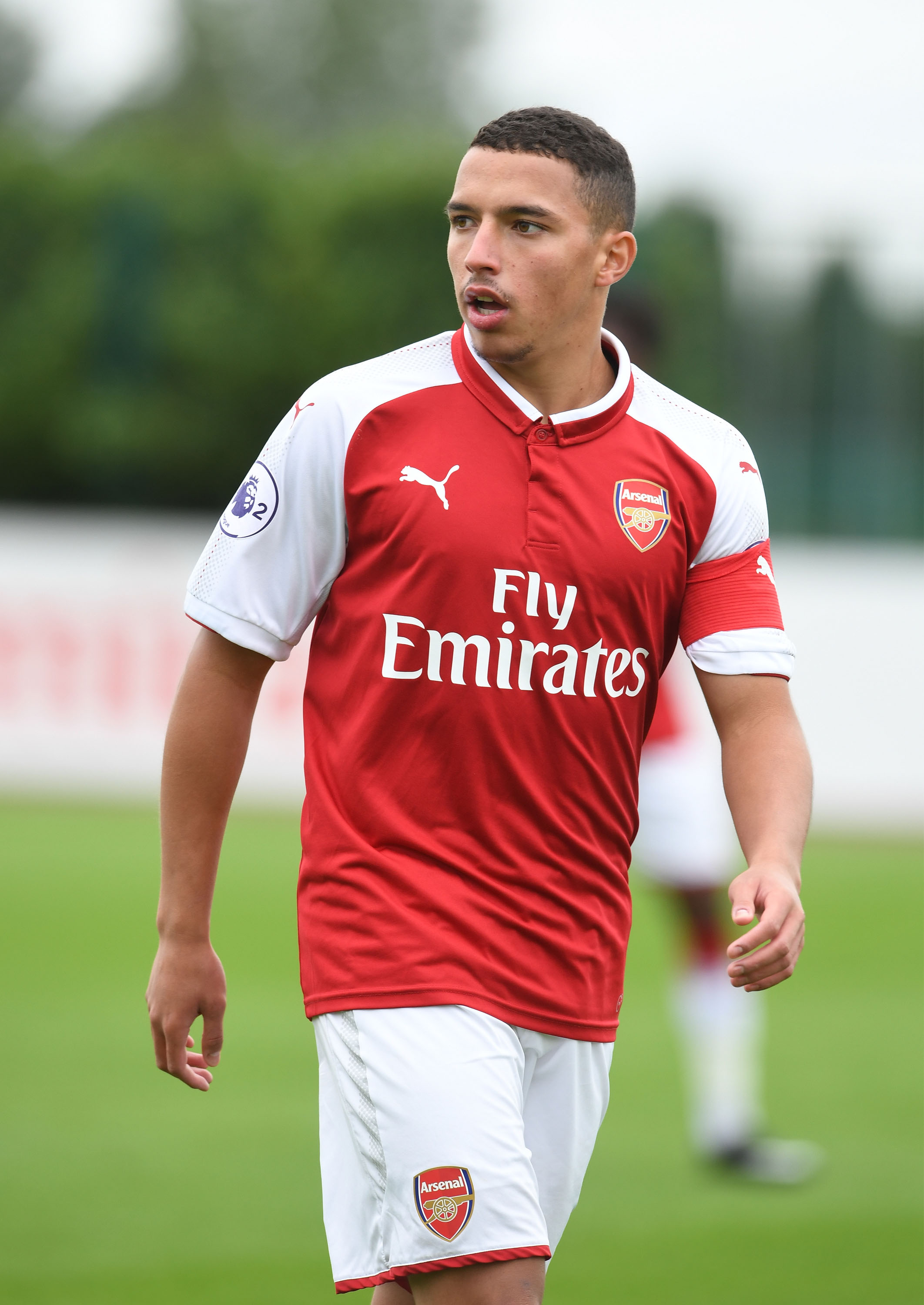 The Algerian – who was just 17 when he arrived in north London from French side Arles-Avignon – made just one appearance for the club.

Bennacer appeared as a late substitute in a 3-0 defeat to Sheffield Wednesday in the League Cup.

And the midfielder has even admitted that then-manager Arsene Wenger even played him out of his position in his only game for Arsenal.

Bennacer has since become one of the most highly rated stars in Serie A at AC Milan but insisted he doesn't regret his short stint at the Gunners.

He told Sportweek: "I arrived in England in July. The first two months I stayed in the hotel because I didn’t want to go and live with a family I didn’t know.

"Then I was joined by Chaines, with whom I had been engaged since school and who would become my wife in England.

The problem is that he puts me wide left in the front three, it’s a role I’ve never played before. I felt a crazy pressure on me

"In September, finally, I played my first game. In the League Cup, against Sheffield Wednesday.

"Alex Oxlade-Chamberlain got injured, Theo Walcott was brought on in his place and after two minutes he gets injured too, so Wenger throws me on.

"The problem is that he puts me wide left in the front three, it’s a role I’ve never played before.

"I felt a crazy pressure on me. I lost a few balls, but I recovered a few.

"After that I didn’t play anymore, but I have no regrets. I trained with important players like Mesut Ozil and Santi Cazorla.

"I still had a four-year contract with Arsenal, but I went where they really wanted me.

"I didn’t know Empoli but I accepted to go down from the Premier League to the Italian Serie B because that was the club that wanted me most of all.

"The reason why I went to AC Milan, I chose them for their history, but even more because his project was the best for me."

Who is Diego Maradona’s ex-girlfriend Rocio Oliva, was he ever married and did his daughter marry Sergio Aguero? – The Sun