LIVERPOOL target Adama Traore believes Ronaldinho and Lionel Messi taught him everything he needs to know about a winning attitude when he watched on in awe as a Barcelona kid.

Spanish winger Traore, 24, has also been linked with a £60million Nou Camp return after a sensational Premier League season with Wolves. 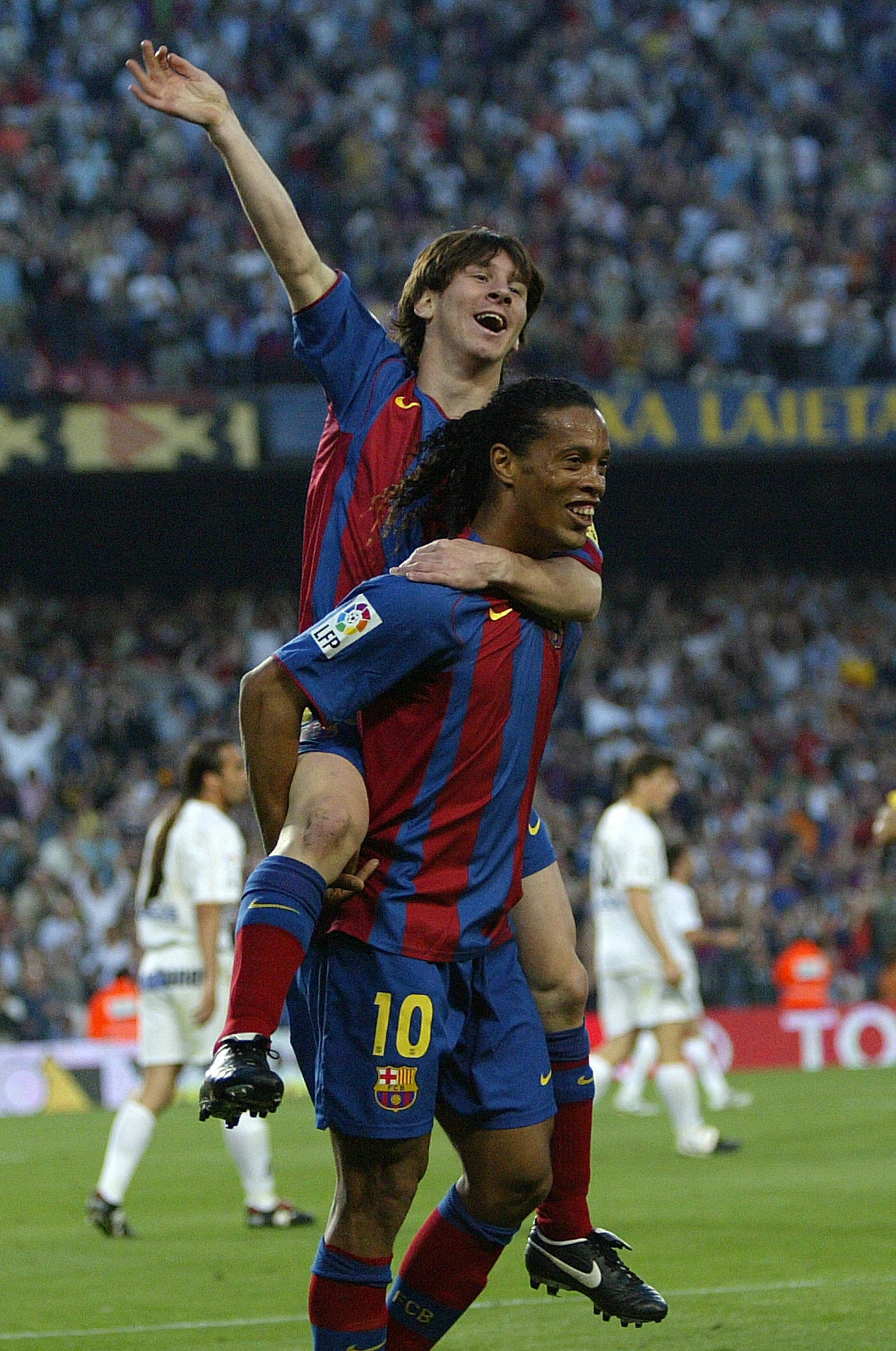 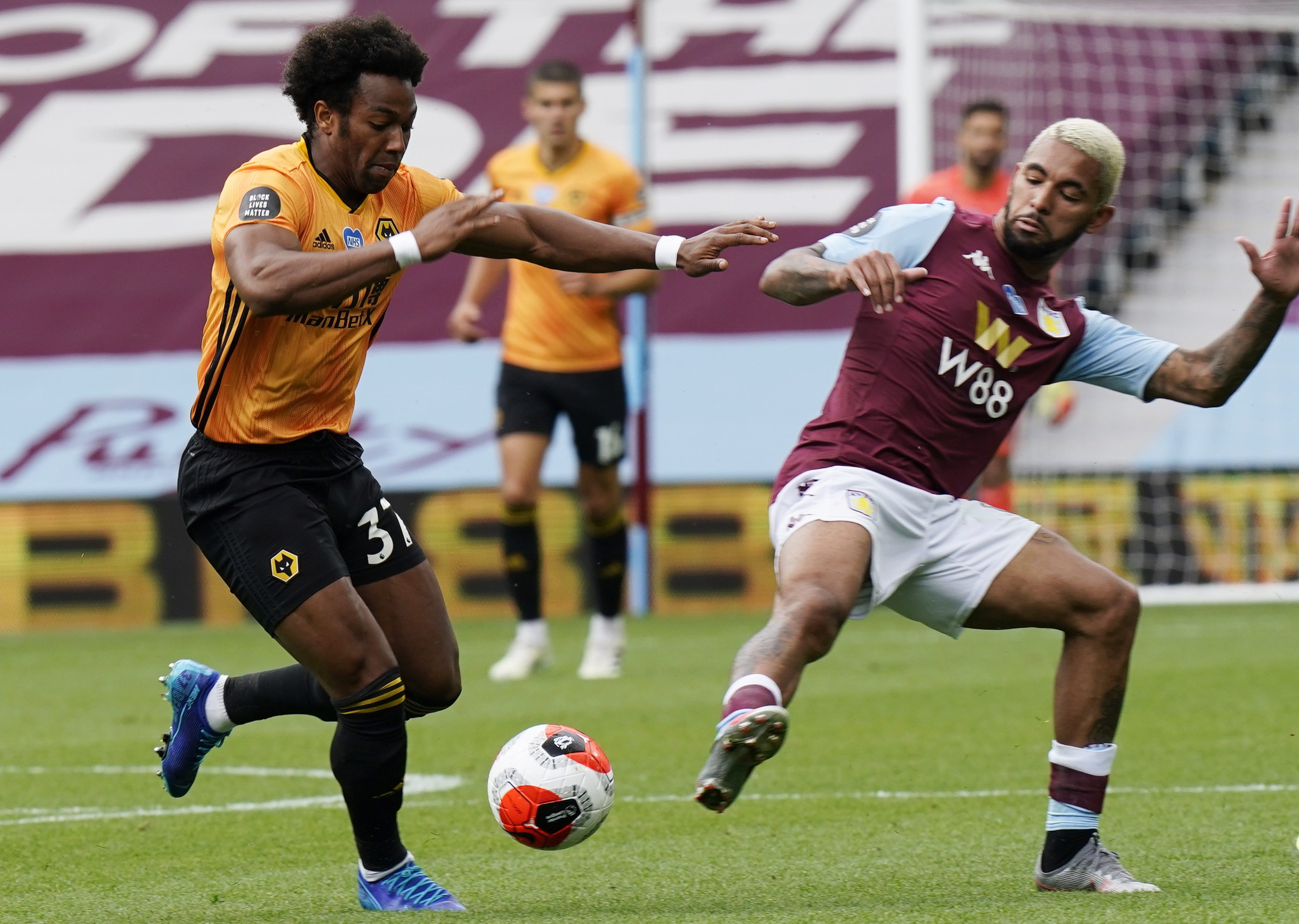 And he claims it was the mentality as much as the magic of the two Barca legends that has inspired him.

And he says Messi, 33, gave him just as powerful a career lesson with a remorseless drive to always win and keep improving.

Traore told talkSPORT: "Before Ronaldinho it was Madrid. They were winning everything with Zidane, Ronaldo, Figo, Makelele… it was amazing. they were the best.

"Ronaldinho changed everything for me. He made hope, he made people think, 'why not? This team can beat Madrid, they can do history'.

"He also made people who did not love football love football because every time he touched the ball he was different, he was magical."

Traore says Messi's emergence in 2005 – midway through Ronaldinho's five-year spell at the Nou Camp – then further "changed the dynamic".

And it made still-uncapped speedster Traore realise every moment, every match matters when it comes to developing the right mental approach.

He said: "I learned a lot from Ronaldinho and Messi.

Mike Tyson left Chris Jericho ‘terrified’ after throwing a punch at him on Monday Night Raw, the WWE legend recalled – The Sun