LEGENDARY Brighton winger Adrian Thorne has died at the age of 84.

The south coast side confirmed on Friday that the ex-Plymouth, Exeter and Leyton Orient man had passed away. 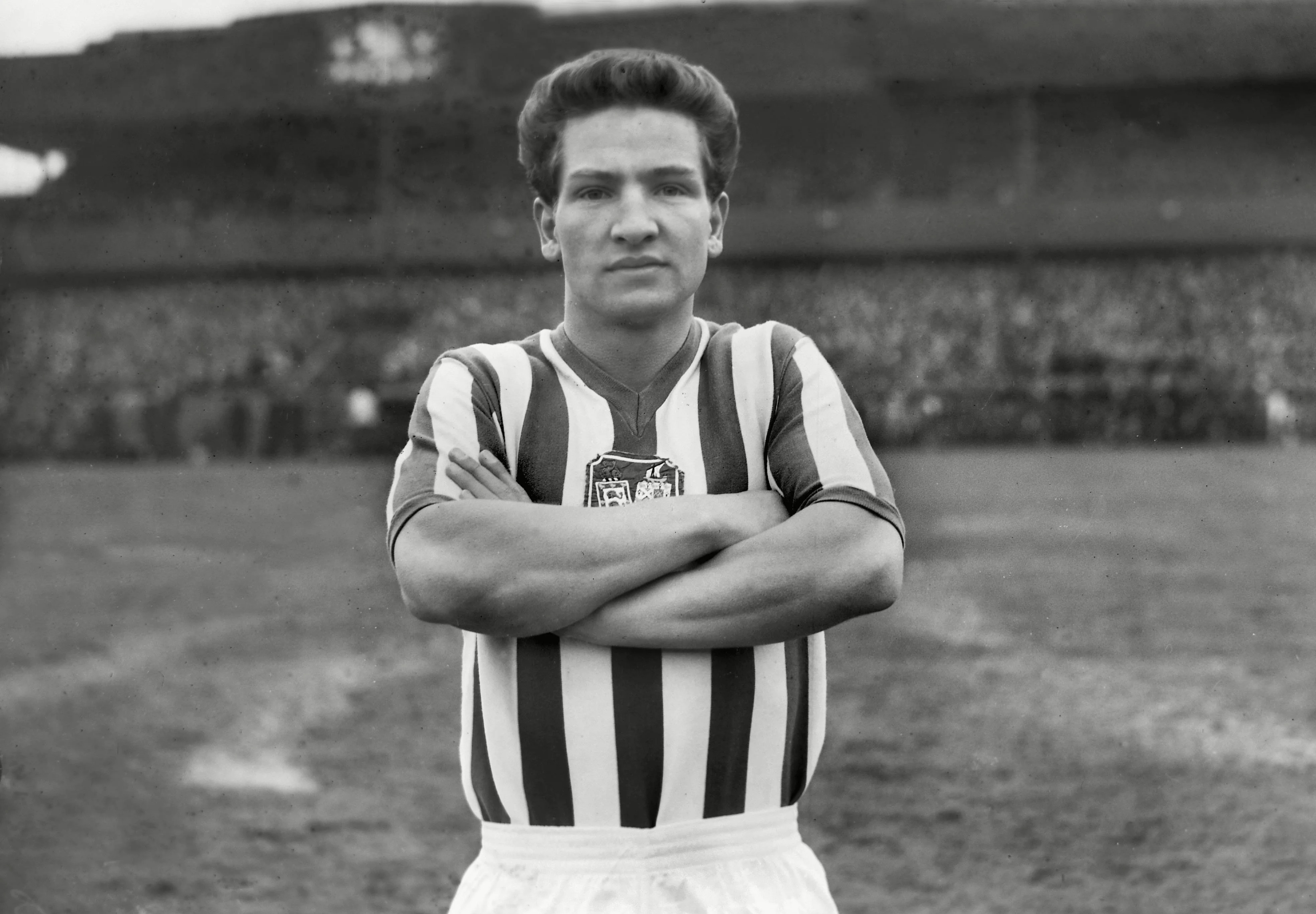 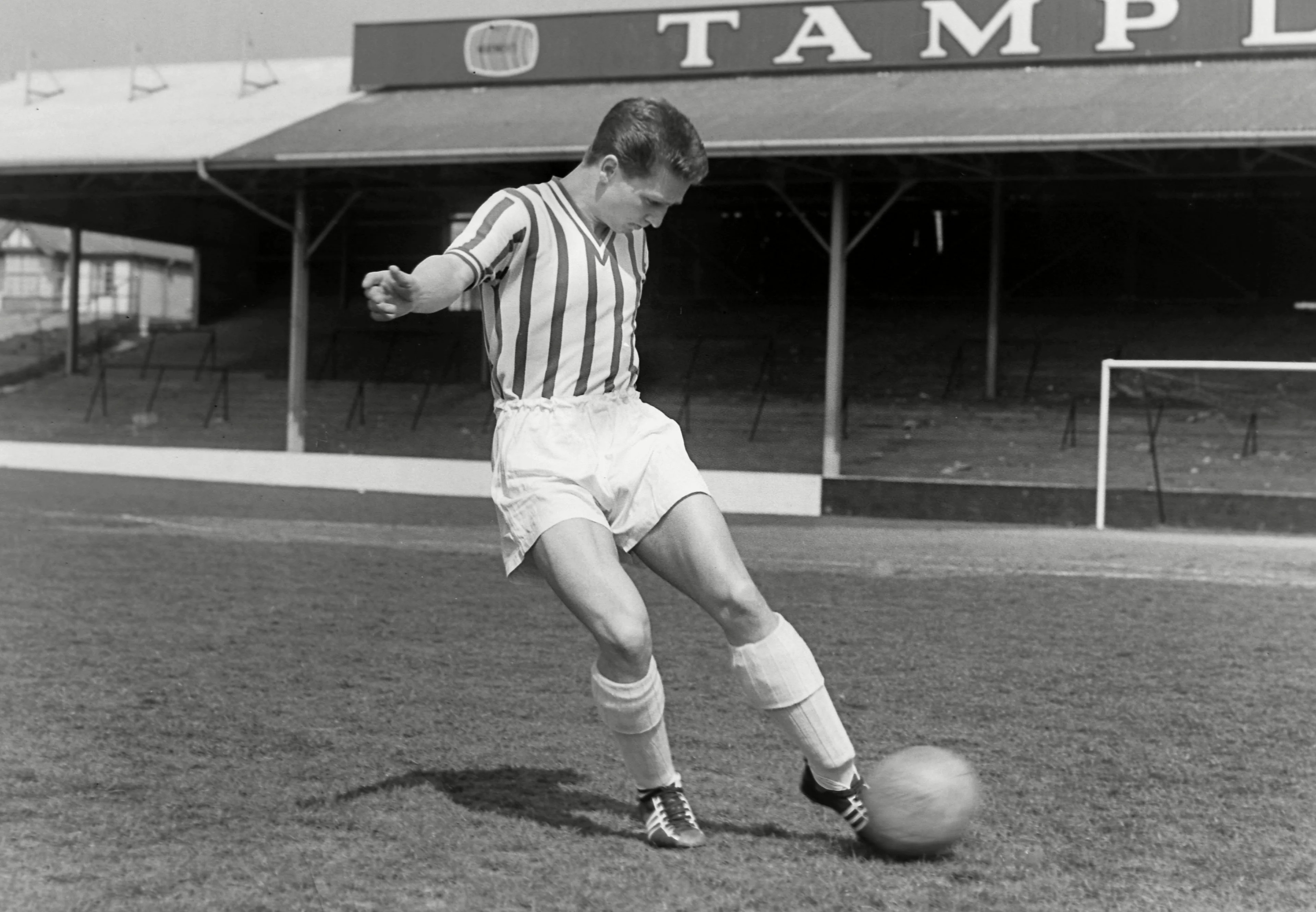 He is best known for scoring five goals in Brighton's 6-0 win over Watford which clinched them promotion to the second tier for the first time in their history back in 1958.

Injuries to other players meant the match was just his seventh league start, but he bagged a hat-trick inside 10 minutes and went on to add another two.

A statement from Brighton read: "Everyone at the club has been saddened to learn of the passing of former Albion forward Adrian Thorne, aged 84."

The Seagulls went on to add: "We pass on our condolences to Adrian's family and friends at this sad time."

Thorne ended up scoring a sensational 44 goals in 84 appearances for Albion.

Another of his former clubs, Plymouth Argyle, also posted a message on social media paying tribute to his life.

They said: "We are saddened to hear of the death of former Pilgrim Adrian Thorne.

"Our condolences to Adrian's family and friends 💚."

And football fans came out in their droves to pay tribute to the former striker.

One said: "RIP Adrian Thorne. One of the best (and only) home-grown forwards Brighton have ever produced #BHAFC."

Another added: "Was there for his legendary five goals, a perfect hat-trick and promotion for the first time. What a day."

And a third said: "Remember the match so well. His name will live on, for his feat. A notable old boy from the same school as me. Very sad news."