The 26-year-old wicketkeeper was snapped with a bandage around his head after totalling his car in the unknown location. 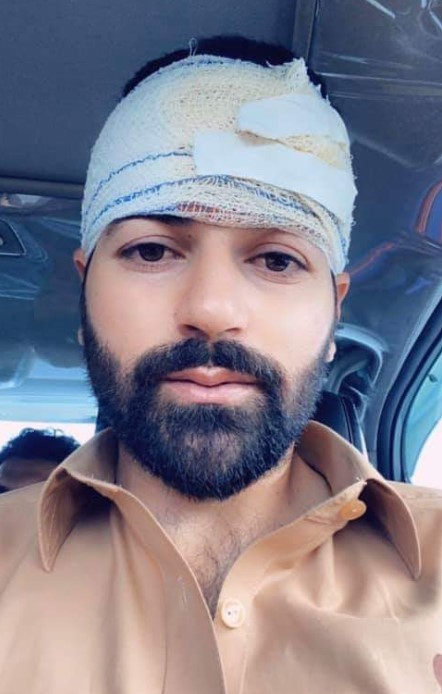 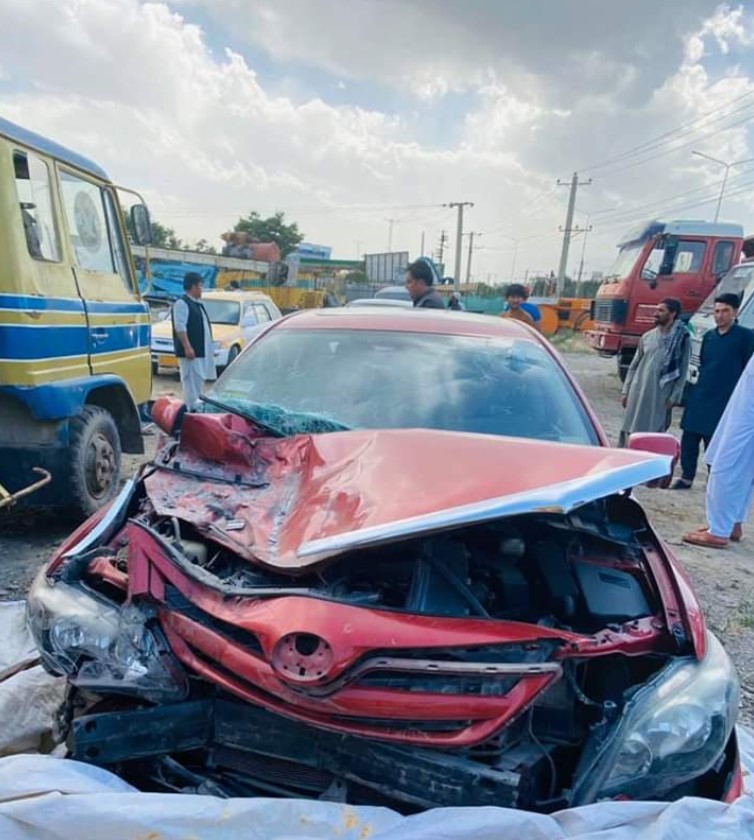 Former Afghanistan media manager M Ibrahim Momand broke the news on social media as he shared images of both the Zazai and his damaged motor.

He tweeted: “National cricketer wicket-keeper batsman @AfsarZazai_78 survived in a car accident with a minor injuries in his head but his car damaged most. May Allah bless you get well soon bro.”

No further details are yet to emerge of the terrifying accident.

Zazai was part of Afghanistan’s historic first Test against India in June 2018.

He was called up as a replacement for Mohammad Shahzad for last year’s World Cup and went on to play six matches in the tournament.

The right-hander made his international debut in a T20I in 2013, and he has so far played 17 ODIs and three Tests for his country.

His last appearance was against West Indies at Lucknow in November 2019.

Afghanistan’s top cricketers are currently on a training camp in Kabul as they await to discover their next opponents once cricket resumes after the coronavirus outbreak.