ALEX MORGAN revealed her Tottenham team-mates have been roasting her in training for her ‘tea celebration’.

The USA star is known for trolling England when she pretended to sip a cuppa after scoring in their World Cup semi-final clash in 2019. 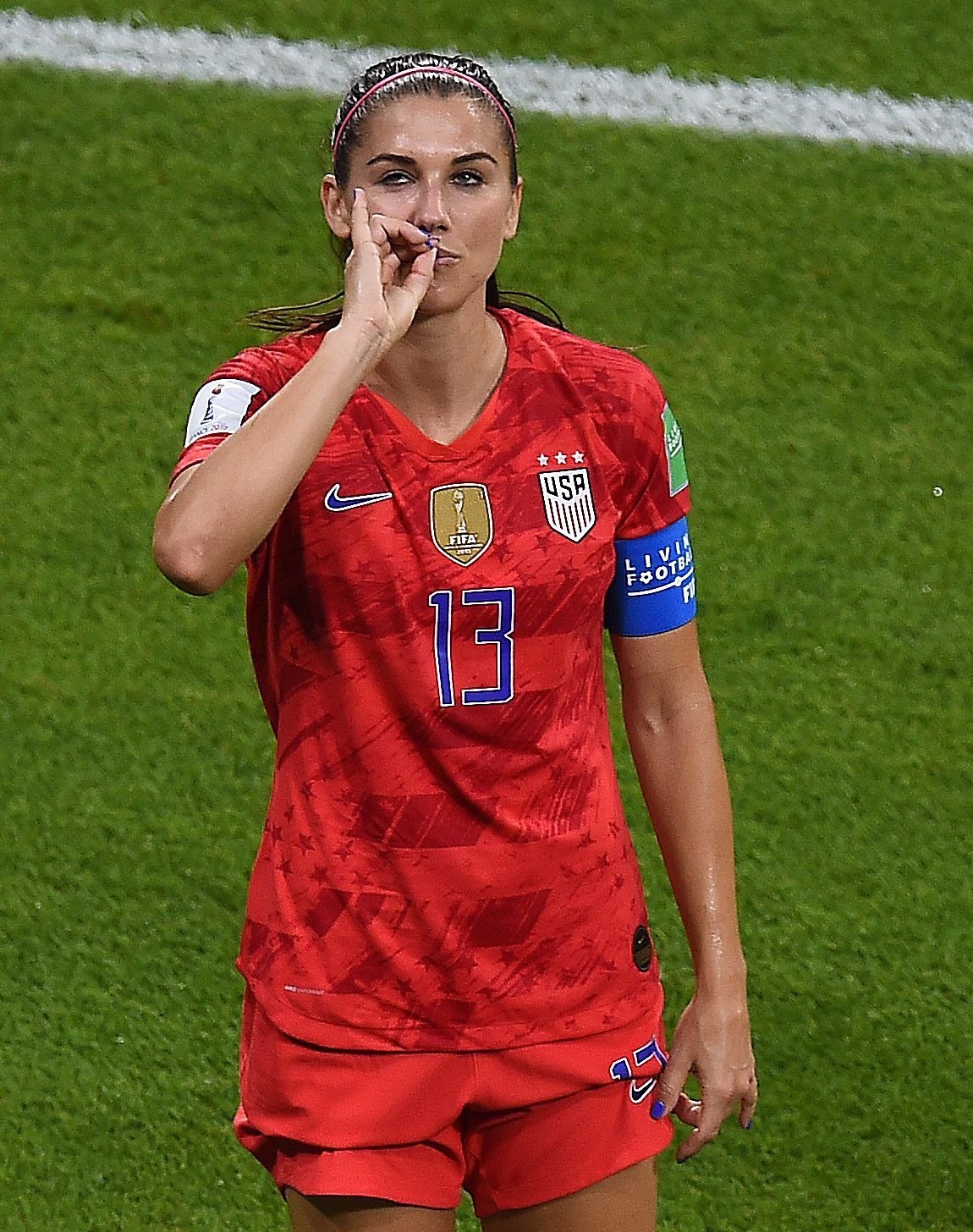 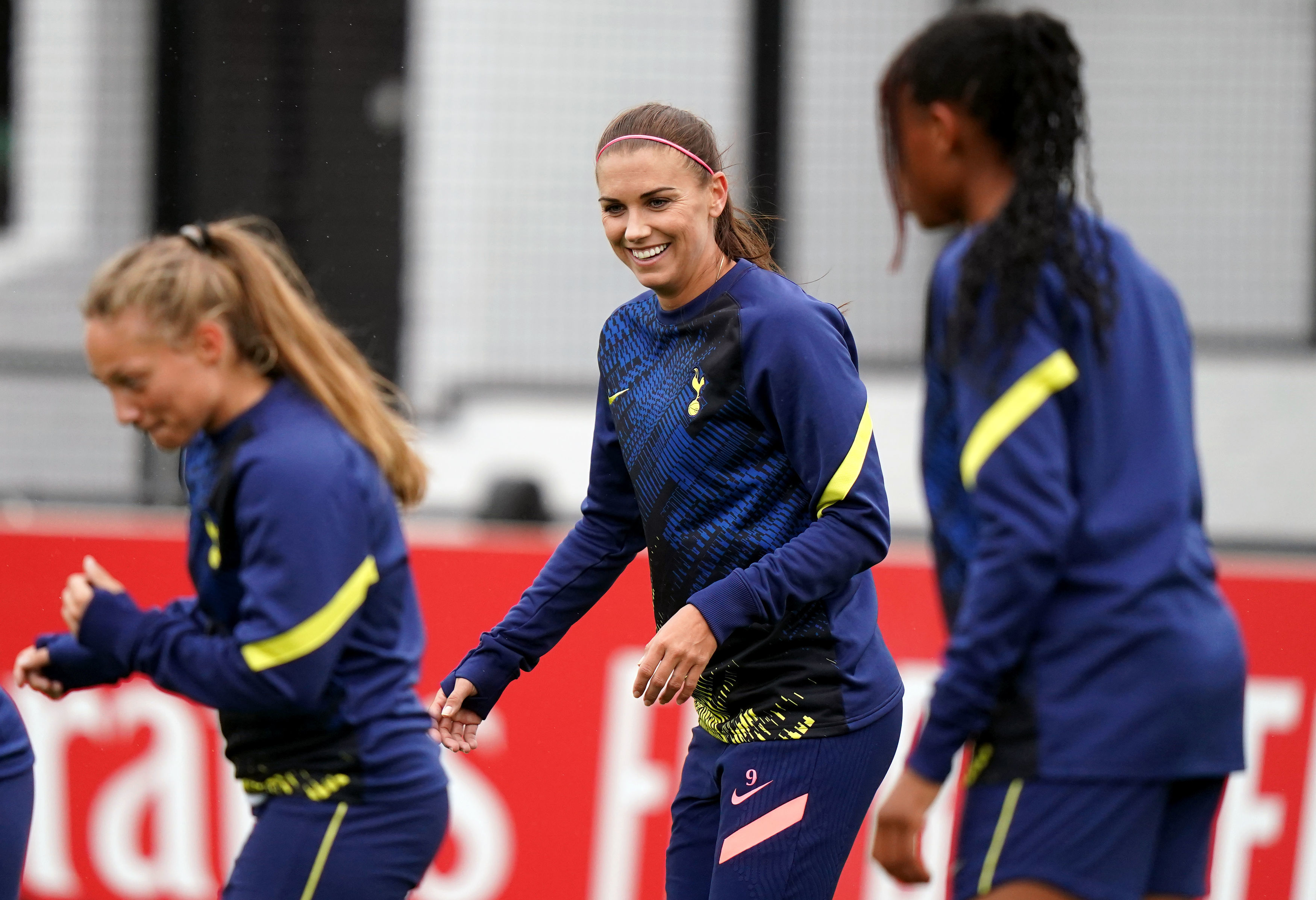 But the striker probably did not envisage she would be living and breathing the British lifestyle only a year later by signing a short-term deal with Tottenham from Orlando Pride.

Morgan, who has not ruled out making her debut against Manchester City today, said: “Kit Graham (Spurs team-mate) and some of the girls did the celebration in training when she scored.

"I wasn’t really looking, then all the girls were suddenly laughing and I realised why.

“You are not going to be seeing the tea celebration from me.

California-born Morgan’s ambition is to perform at Tottenham’s shiny new main ground, adding: “I would absolutely love to play in the men’s stadium.

“We went last year to watch the Champions League final there. They had screens out in the middle of the field so we went with the national team.

“It’s a beautiful stadium, but I’m looking forward to touring it even more in depth hopefully soon with some of the girls who have also joined the club recently.

“It’s quite a lot larger than the stadium that we play at now, the Hive. But, you know, you always want to want to play on beautiful pitches and in perfect stadiums. It doesn’t get much better than that.

“I didn’t have an allegiance to any club in the Premier League before. So, I guess now it’s written for me. I have to be a Spurs fan.”