The Brazilian shot-stopper has helped Liverpool get their Premier League campaign off to an impressive start, having only conceded six goals. 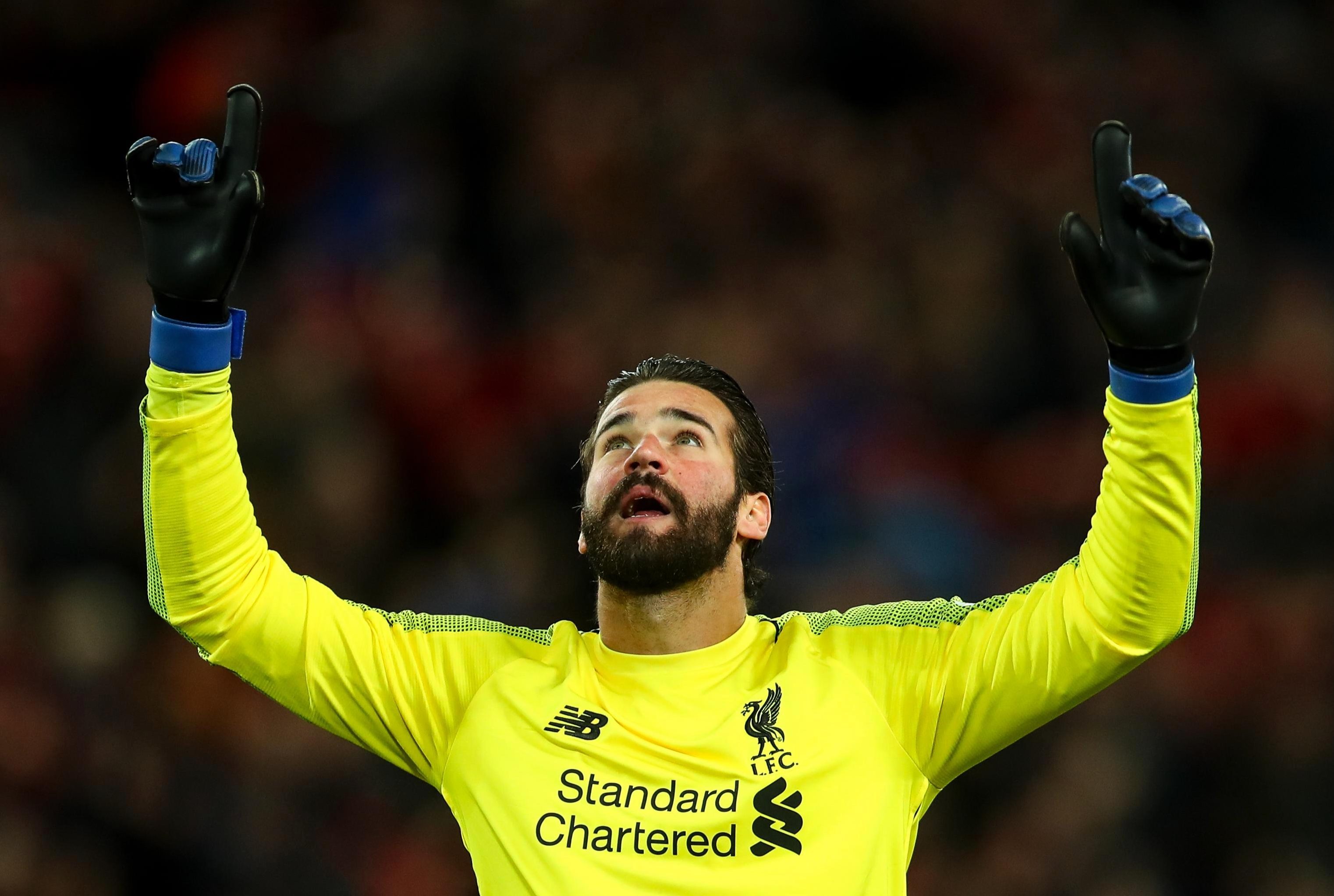 Alisson's club are off to their best start in the league ever and are just two points behind defending champions Manchester City.

Liverpool's start and lack of goals conceded has meant they have matched the top-flight English league record at this stage of the season. 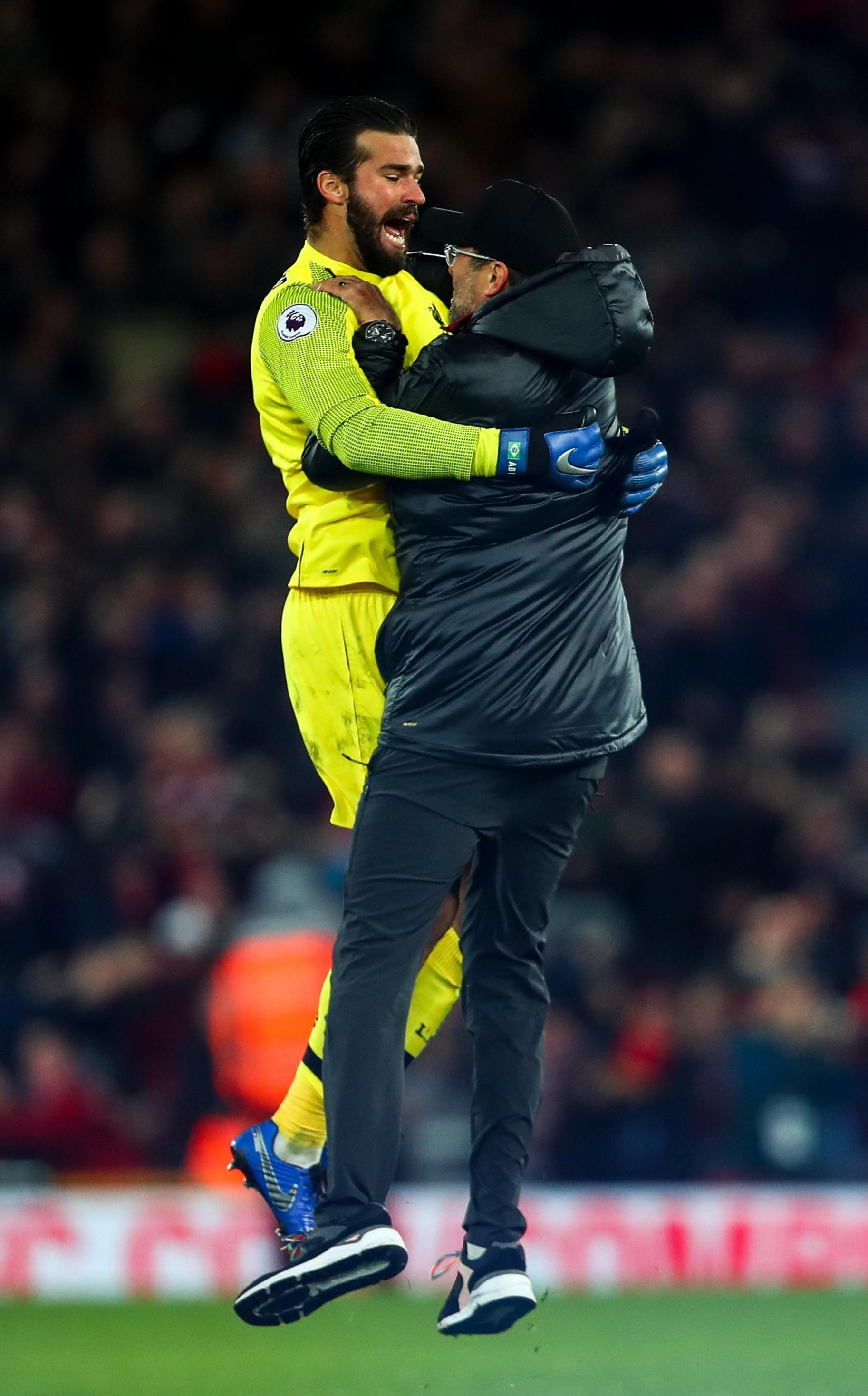 Their resuls ensured that Jurgen Klopp's big gamble paid off.

Another dramatic late goal ensured Liverpool stayed within touching distance of City, as a side with seven changes from their derby win over Everton stepped out at Turf Moor.

Alisson continues to demonstrate his hefty price tag as last night he performed a spectacular save, tipping Ben Mee's header over the crossbar before launching the attack which lead to Xherdan Shaqiri's late goal.

The keeper was also instrumental in leading from the back at Anfield on Sunday, when he took a late free-kick from the half-way line and forced his team to make one final push forward. 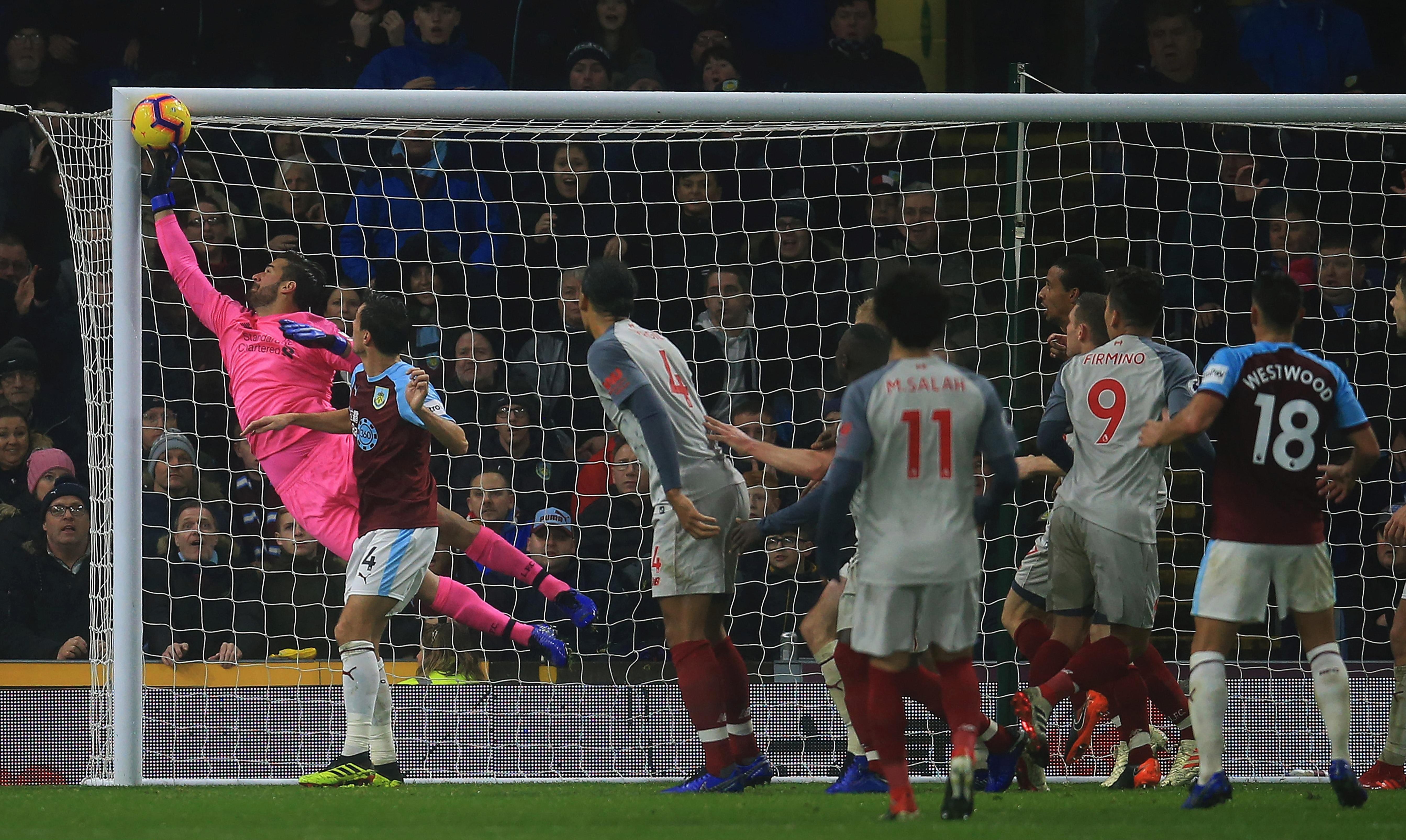 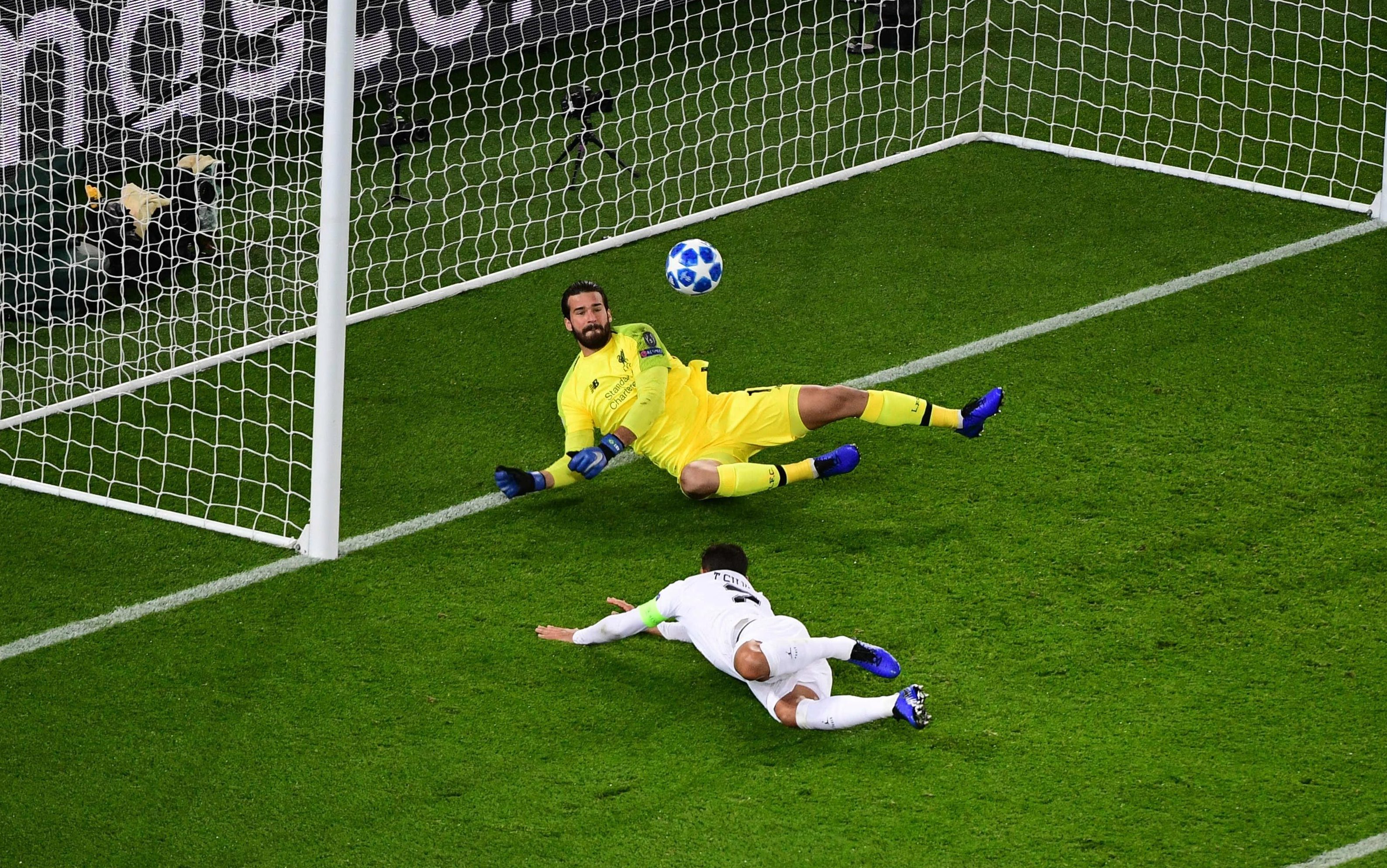 Alisson has proved to be one of Liverpool's best signings this year and along with Virgil Van Dijk he has helped transform their fortunes.

He may have cost Liverpool £67mllion, when he was brought from Roma, but he has managed ten clean sheets across all competitions since arriving at Anfield.