RORY MCILROY lined up to take a putt just YARDS from 'a sleeping alligator' on Thursday night.

And the Northern Irish star seemed to be completely unaware there was a reptile loitering close by. 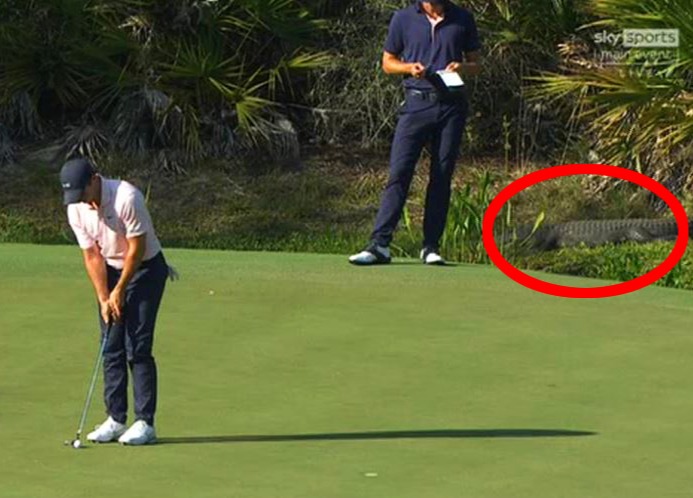 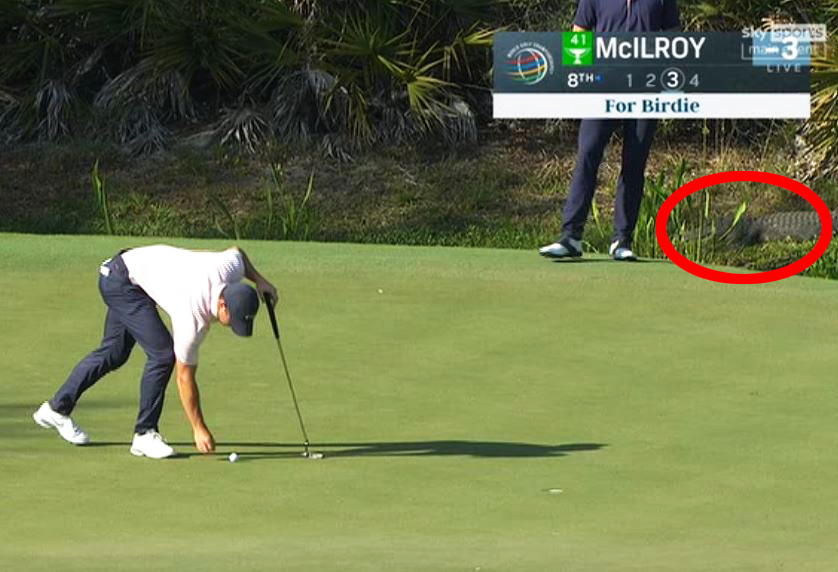 Alligators are common in Florida – where this week's World Golf Championships event is being held.

McIlroy, 31, and his playing partners Justin Thomas and Max Homa were greeted by the animal on the eighth hole.

The trio were on the green on the 392-yard hole when the reptile was spotted with Thomas seemingly standing quite close to it.

There was no movement, though, and TV cameras moved away before viewers could see if it was real.

But later in the coverage Sergio Garcia landed an approach shot onto the eighth green when the reptile was seen again.

And Sky Sports analyst Paul McGinley said: "A brave shot to take on through the trees, and over the water with the alligator sleeping in the background."

His co-commentator Ewen Murray quipped: "You hope it's sleeping!" 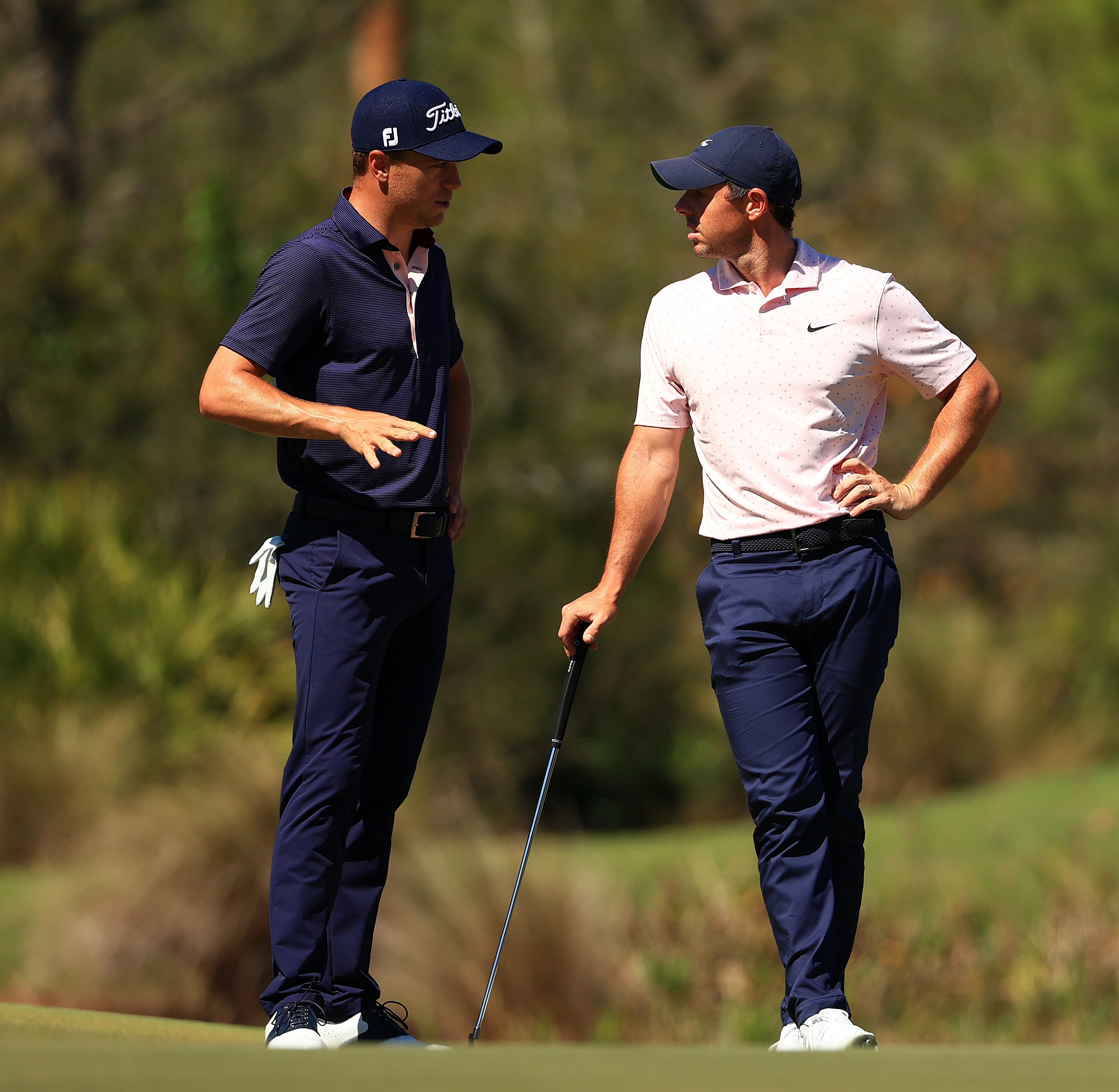 McGinley added: "They look like statues. You think they're not real like when you go to Disneyland.

"You think 'that's not real, that's just a make-believe' and then they start moving – and you start moving too at a quicker speed."

McIlroy carded a three under par opening round of 69 in Florida on Thursday.

Americans Thomas and Homa both finished on one over par after the first round.

This WGC event is usually held in Mexico, but travel restrictions meant it was moved to Florida.

There certainly wouldn't have been an alligator on the course had the tournament been held in it's usual location on the outskirts of Mexico City.

Last year a huge alligator was spotted at a nearby course in Florida at the Valencia Golf and Country Club.