ARSENAL fans are dreaming of a title challenge next season after their impressive form in the second half of the campaign.

Mikel Arteta's side have endured a disappointing season and occupy ninth, eight points adrift of a top four finish. 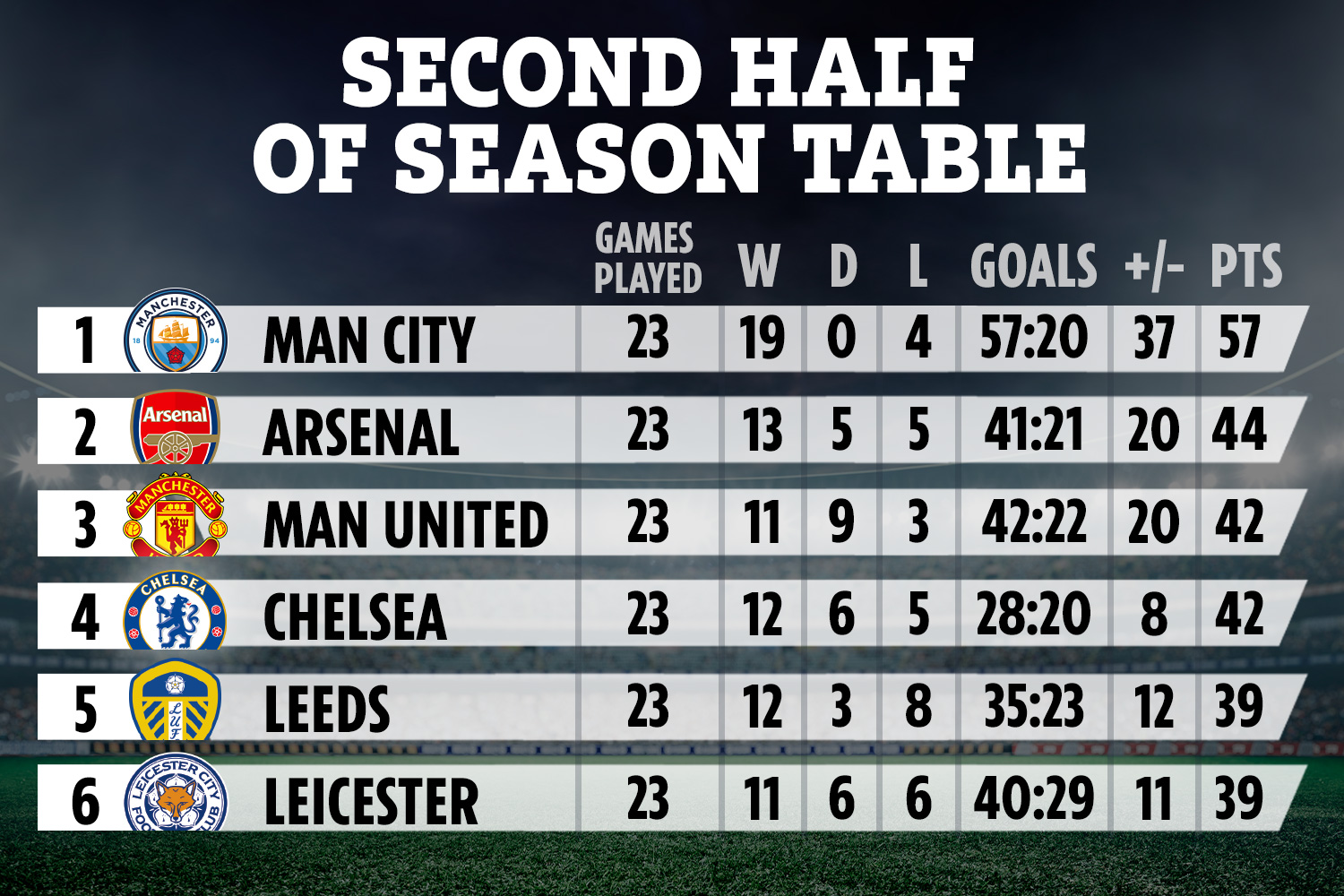 They were also knocked out of the Europa League in the semi-finals leaving Arteta's job under threat.

But while they could face a season without European football next campaign, Arsenal supporters have been handed a glimmer of hope.

During the second half of the season, they have been quietly going about their business winning 13 from their last 23 matches.

Arsenal have picked up 44 points which is only bettered by title-winners Manchester City who have 57.

The Gunners have two more than Manchester United and Chelsea, and five more than both Leeds and Leicester.

They have also scored an impressive 41 goals which conceding just 21 during that time.

It could be the clearest sign yet that Arteta is finally starting to get the best out of his squad of players.

Supporters appear much more optimistic ahead of next season as they plot their return inside stadiums. 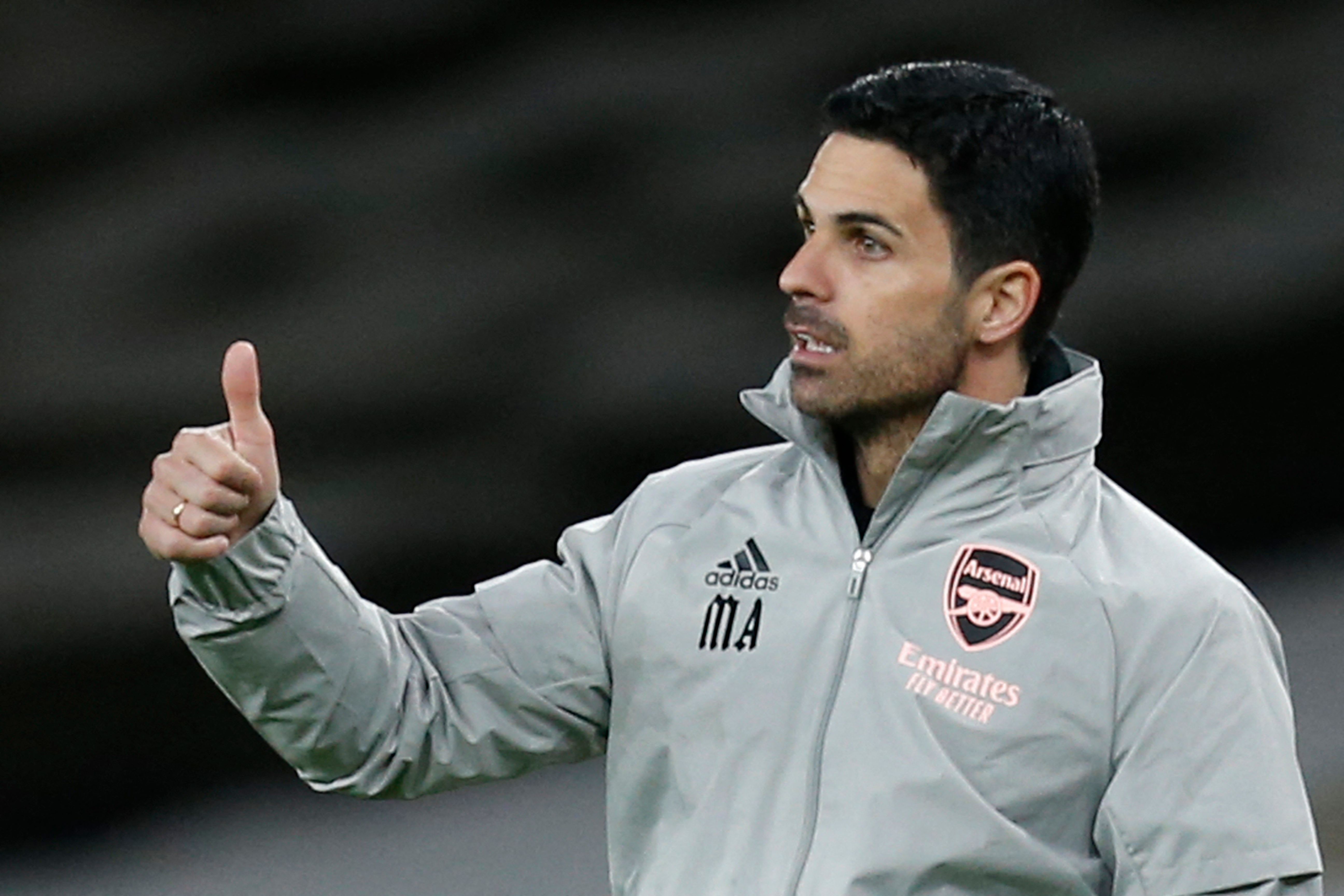 One wrote on Twitter: "Shows the insane progress over this season – if we get proper investment next season we could genuinely be in the title race."

Another added: "And some still want Arteta out…"

A third sarcastically wrote: "Almost as if the team has progressed or something."