AMIR KHAN might be winding down his glittering career — but he is launching another Bolton banger into the fight game.

Cousin Abdul, 19, will box on the undercard of a Dubai show Amir hosts on October 16 while training for his retirement clash with Kell Brook. 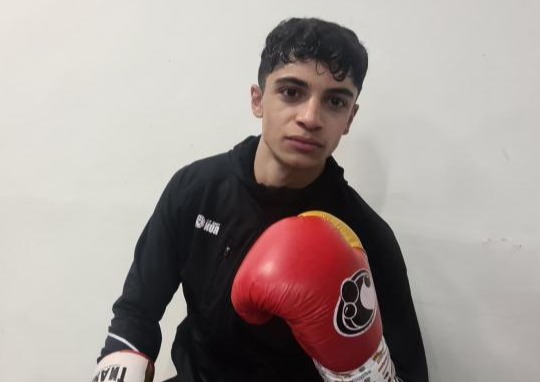 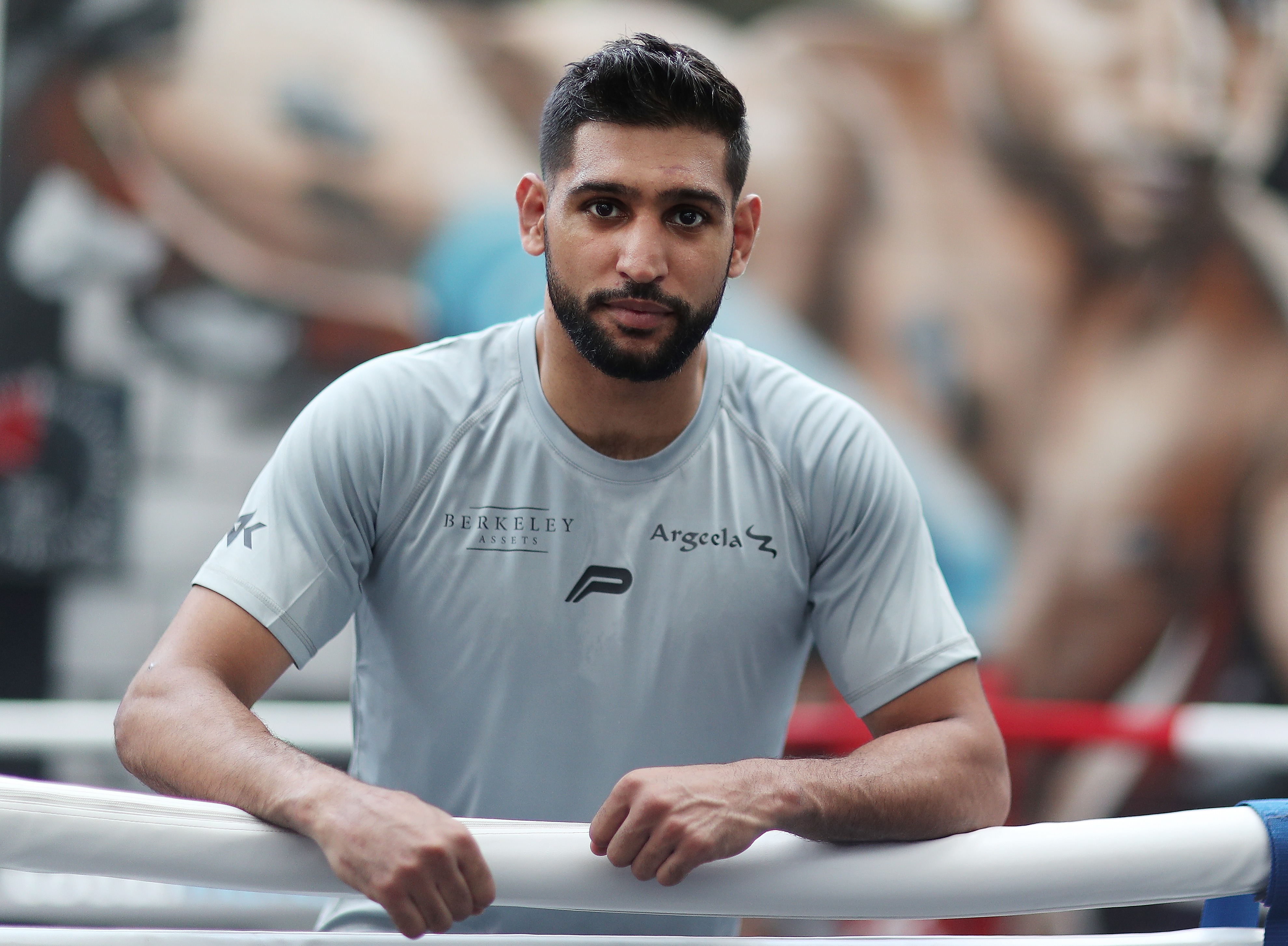 The talented teen has the same thick Northern accent and down-to-earth charm as his famous mentor.

Abdul is even kicking off his pro career with Humphrey Harrison, the brother of Amir’s first proper trainer — the late and much respected Oliver.

And the former light-welterweight champion, 34, reckons his  protege is ready to shine after Covid KO’d amateur boxing for so long.

Amir said: “Abdul is a very special talent and I’m extremely excited to see him join the professional ranks.

“I have followed his career since  his first amateur fight around seven years ago and his potential excites me.

“With so much uncertainty around amateur boxing during lockdown, I recommended Abdul turn pro.

“When I’m watching him fight, it’s like looking at myself at that age, and we will have a special journey.”

Amir enjoyed the highest of highs   — and  some of the harshest lows, from brutal knockouts to the dark side of fame.

Yet Abdul revealed: “He never told me to avoid boxing, but  also never urged me to get into it.

“I just loved it growing up, with Amir and David Haye especially.

“When the idea to turn professional started getting serious he gave me loads of advice and guidance.

“I’d watch Amir and  he was so exciting — win or lose, he was never in a boring fight.

I am really confident for Amir in the Brook fight

“My favourite fight of his is Marcos Maidana, where he showed such heart and proved he could fight a fighter and beat him at his own game.”

Amir whisked Abdul out to Dubai for a few training sessions and desert runs in August and he went on the pads with the rapid-handed veteran.

He is now in Colorado training as talks continue over a December grudge match with Sheffield hero Brook, 35.

Abdul is confident his mentor’s last dance will be a successful one — after struggling to keep pace with the father of three.

And his dream is to do battle with a rival prospect from Brook’s brilliant Ingle Gym to make the showdown a full-blown family affair.

The super bantamweight said: “I am really confident for Amir in the Brook fight. I am a good runner and he has been outdoing me, even though he is older and heavier.

“I think Amir’s speed will always be there but it even surprised me how rapid he still is.

“People will think I am biased, but I really think he can stop Brook.

“I never got to go to any of Amir’s fights because I was too young, so it would be a great story if I end up  on the undercard of the first one that I can attend.”