CARLO ANCELOTTI was left red-faced at his Everton press conference after appearing to reveal he had no idea that Luke Garbutt had left the club.

The left-back, 27, revealed his contract had expired and he would be leaving the club after making his last senior appearance in 2015. 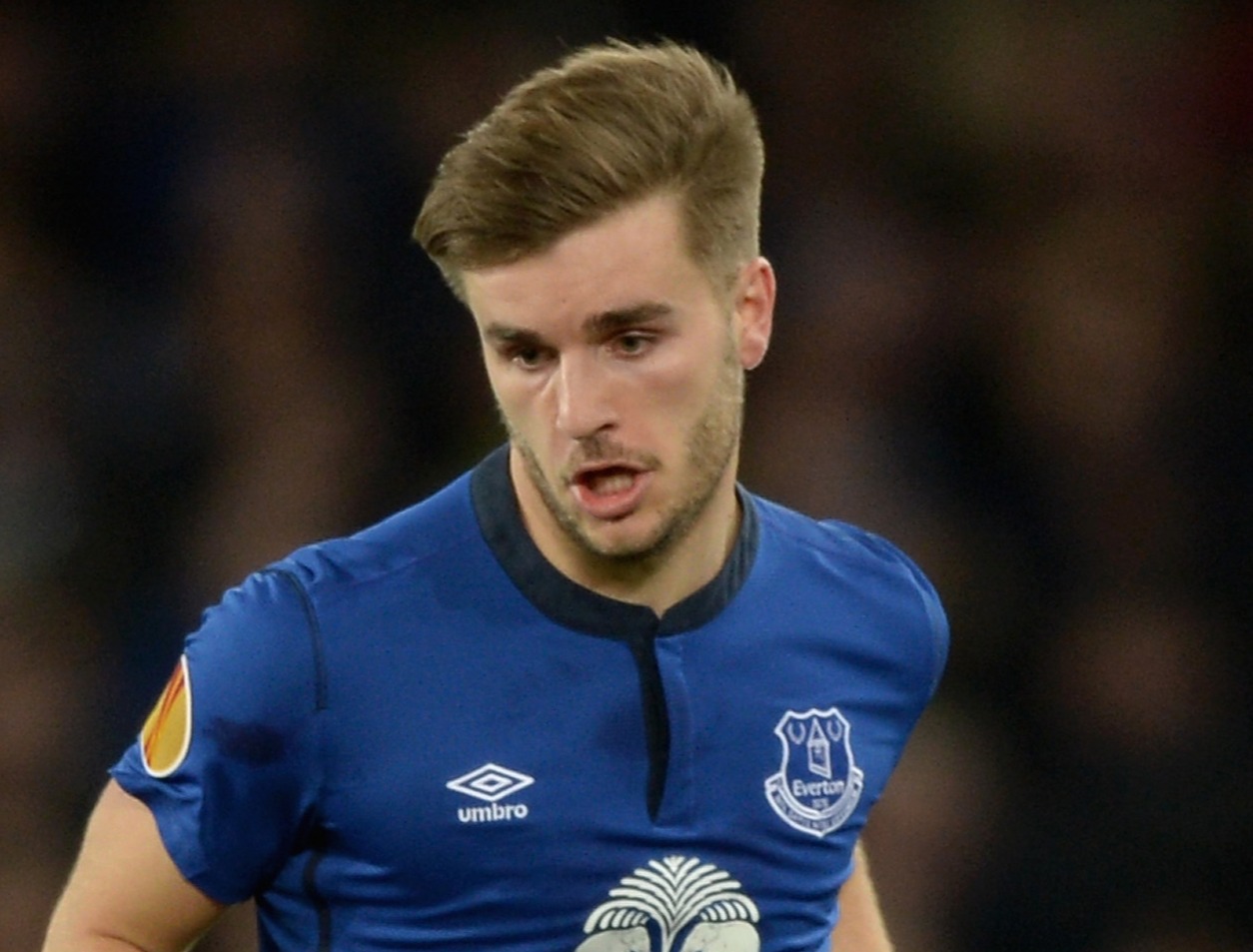 But when asked to say a few words about Garbutt’s Toffees career at a press conference, Ancelotti replied: “Who? I am surprised about this question, I don’t know.”

“Other players would feel disrespected by the club and the manager.

“It’s not Ancelotti’s fault, it’s the clubs. However, it’s a belter though.”

Garbutt earlier revealed his time at Goodison Park has come to an end 11 years after a move from Leeds. 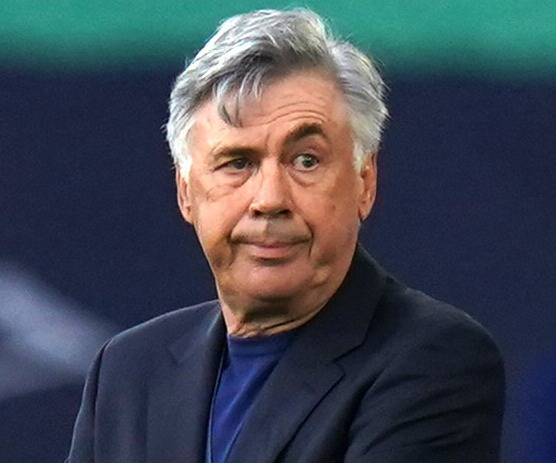 He tweeted: “Today officially my contract at Everton has now expired after being at the club for 11 years!

“The club has been a huge part of my life and one I had huge pride to represent.

“There’s been many ups and a few downs which I couldn’t control.

“Everton, good luck for the future.”

Garbutt made just 12 senior appearances for the Toffees, with five of those coming in the Premier League.