The winger is just one of a number of surprises as boss Ole Gunnar Solskjaer prepares for a hectic run of fixtures. 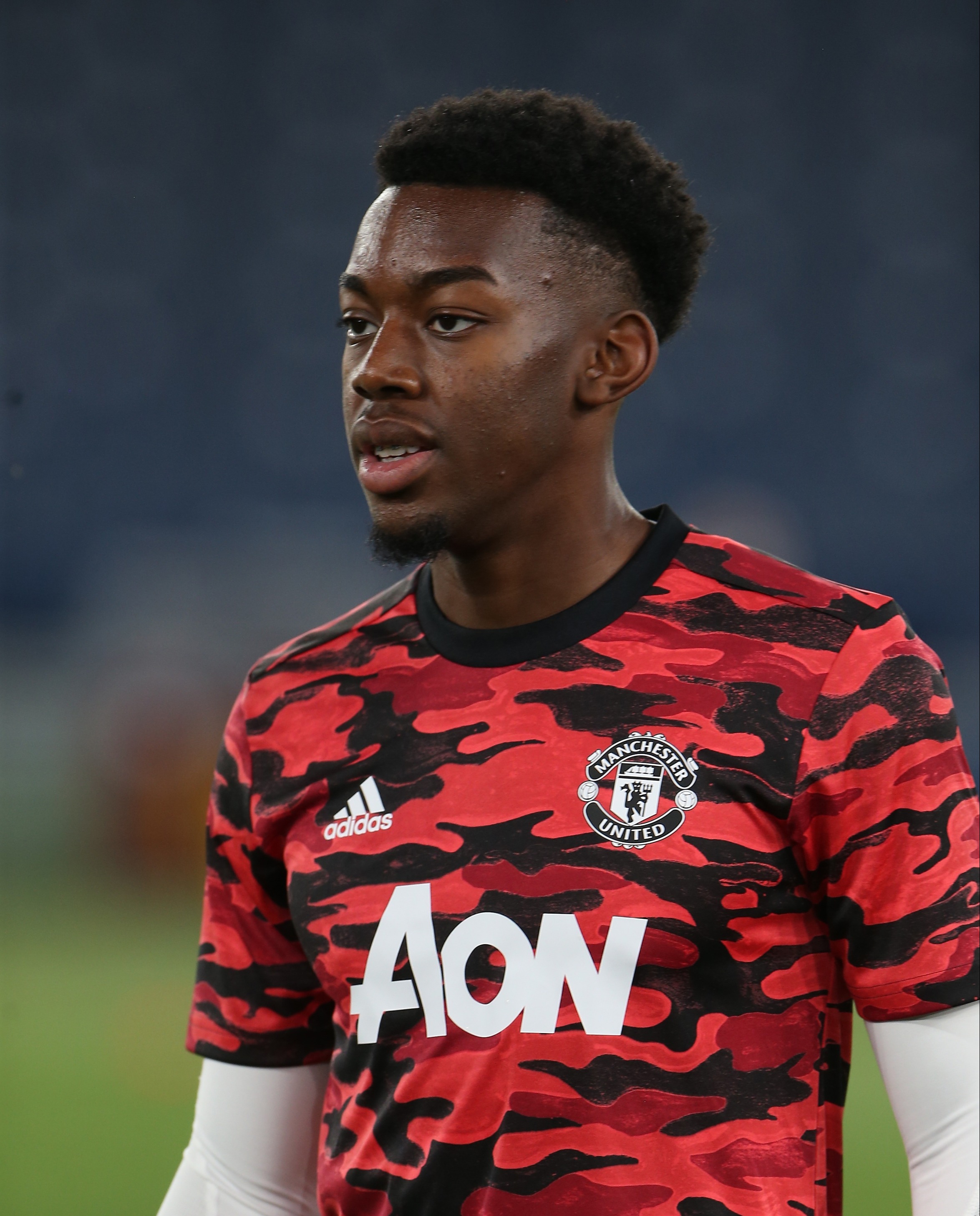 Elanga was named in the squad for the Europa League game against Granada last month, but didn't get any time on the pitch.

He has impressed the coaching team with his performances for the U23s this season.

Solskjaer has been full of praise for the youngster's development.

Speaking ahead of the Leicester clash, Solskjaer said: "He's a good boy. He's had a couple of injuries that have probably delayed this debut.

"He's been doing really well in the U23s, and U18s before so he's one I'm looking forward to seeing.

The Norwegian gaffer has previously said: "I've got faith in the young lads, of course, and, in Anthony, we have a player with good skills, a great attitude and he scores goals from either the right or left, and he's got good pace.

"He's got that X-factor and I like players with speed and acceleration and he's definitely got that.

"He’s impressed when he’s been in training with us. He was very unlucky two or three months ago, when he got a bad injury and he worked really hard to come back because he was just due to move into the first-team squad back then."

Solskjaer has hit out at his side's fixture schedule and said dates are decided by 'people who have never played football'.

It means Solskjaer's side are facing the prospect of playing six games in just 17 days. 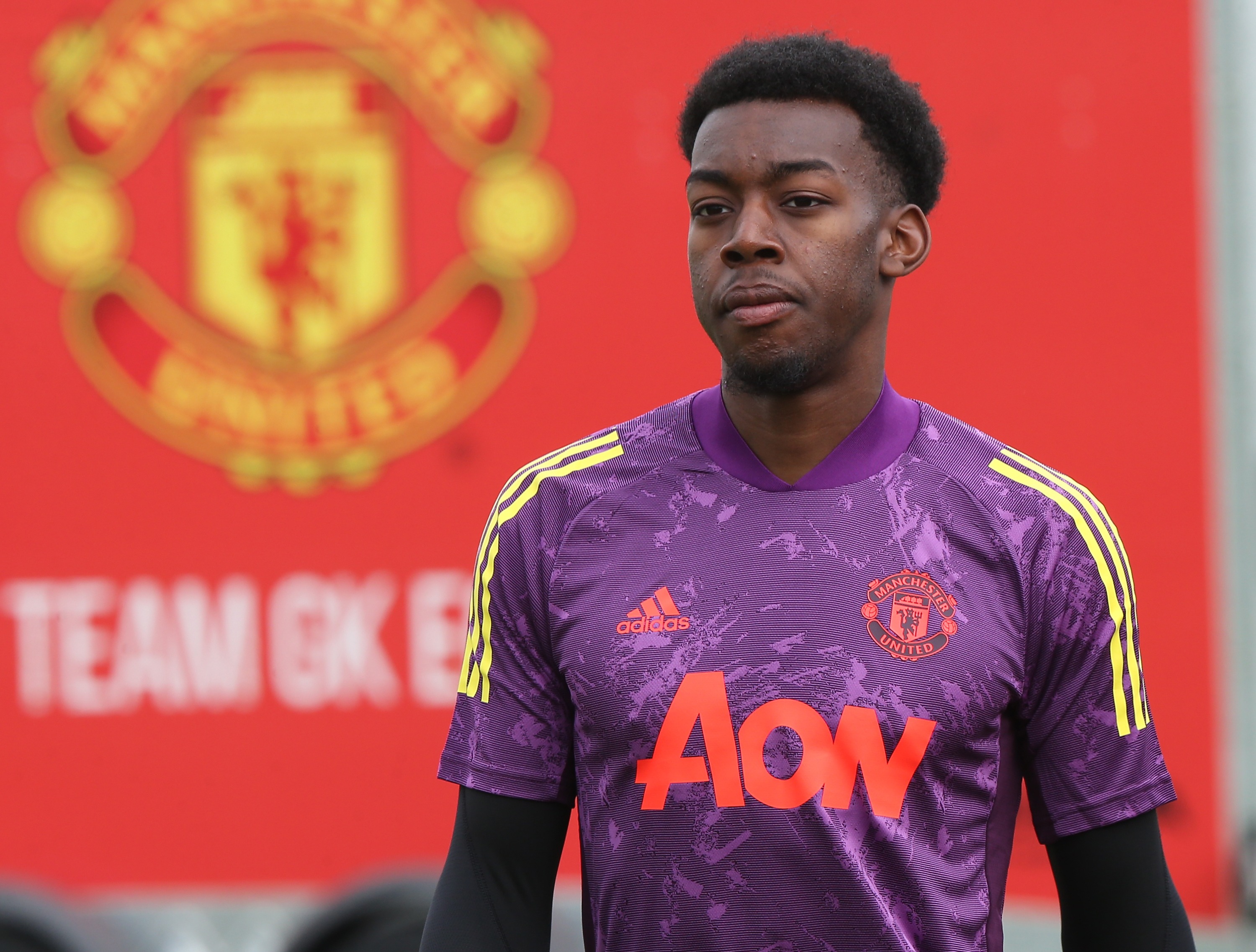 After beating Aston Villa 3-1 at the weekend, next up is Leicester.

As well as Elanga making his club debut, Amad Diallo will make his Premier League bow.

Speaking to BT Sport about the fixture pile-up, with four games in a WEEK, Solskjaer said: "It's unheard of. It's made by people who have never played football at this level.

"It's physically impossible for the players. We have not been dealt a good hand.

"We are going to need everyone for these four games. It's a short turnaround but we have to be ready."

As Coronavirus Spreads, Liberty University Opens Back Up