The bout ended in a controversial draw when the judges delivered harsh verdicts against the Gypsy King. 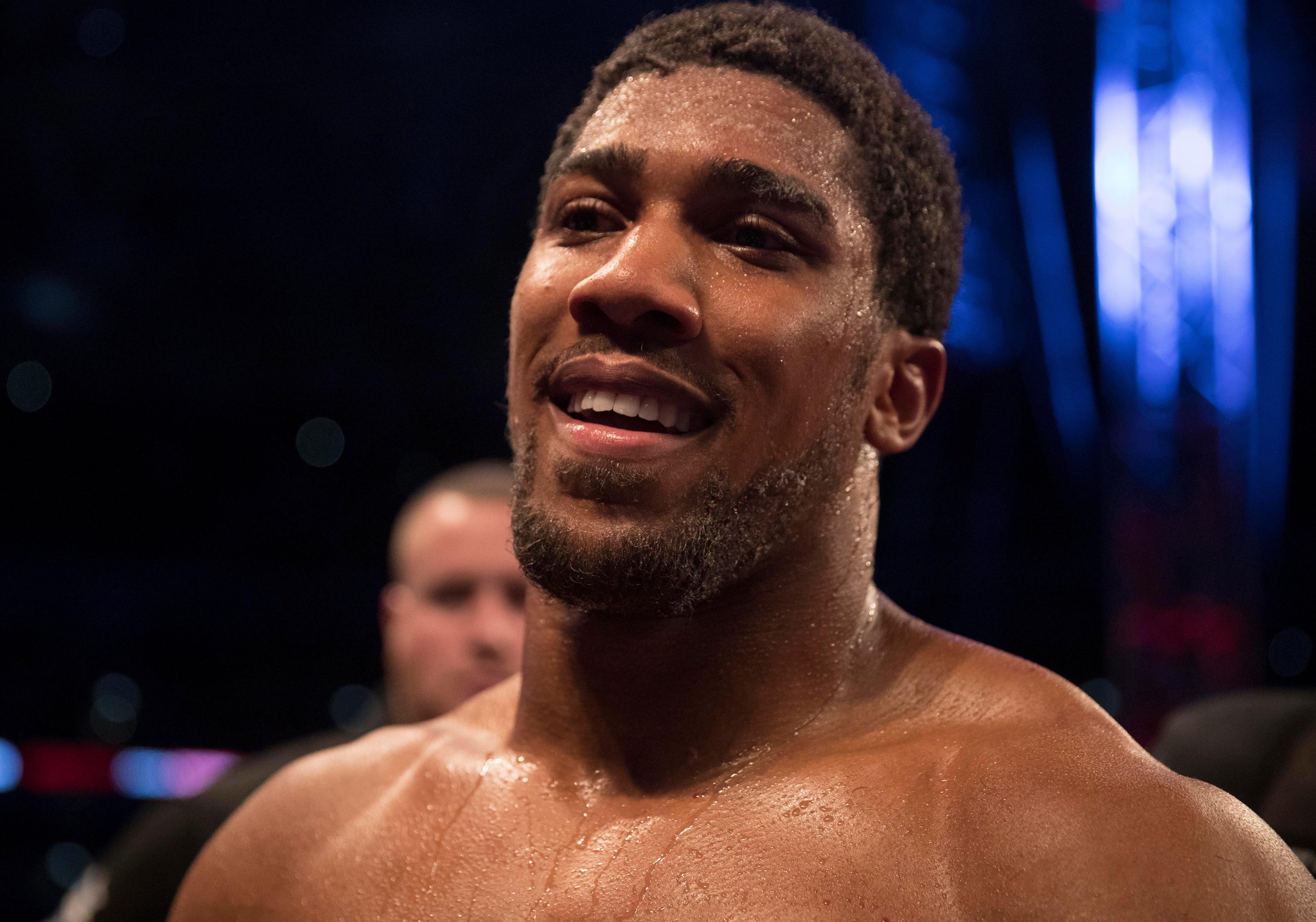 Fury claimed everyone knew he should have been crowned the victor – labelling Mexican judge Alejandro Rochin a "disgrace" for his Wilder-favouring scorecard.

And following the fight all eyes were on Joshua, with reports stating he was set to box the winner of LA bout.

Now, the IBF, WBA and WBO champion has finally spoken out on social media after being criticised over his silence.

In response to reports of Wilder interest, AJ tweeted:  "What took this fool so long? Like we ain't been interested?!! Anyway well done Fury! 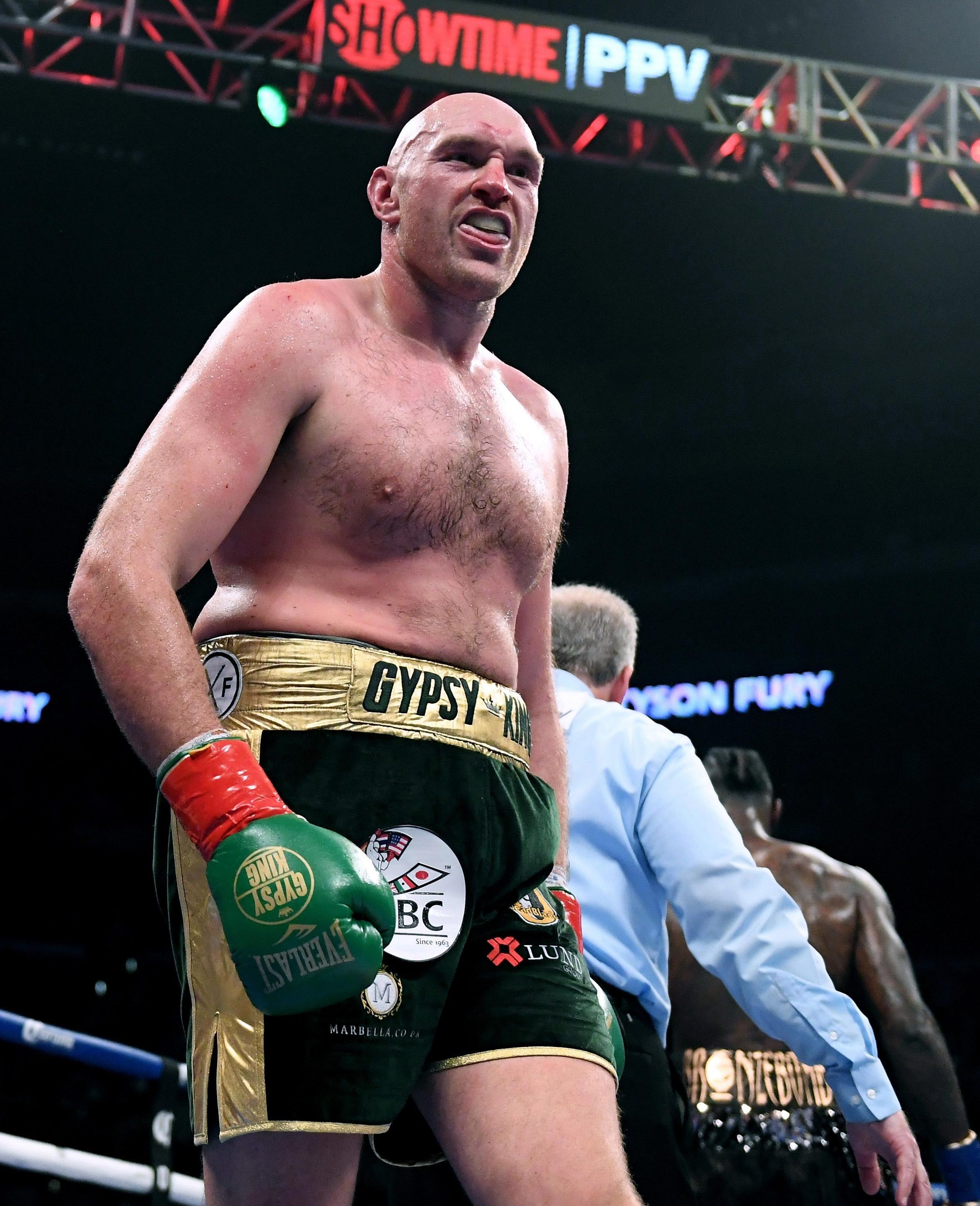 "They wanted to get you because they assumed you was finished!! I'll give you a fair one when you're ready! Either one of you!"

SunSport reported that Joshua's promoter Eddie Hearn was flying out to LA to try resurrect talks of a Wembley-Wilder bout.

Hearn told the Mail: "I am going out to LA and we will talk (with Wilder's representatives) this week. It is a fight we definitely want for April and will work hard to make. 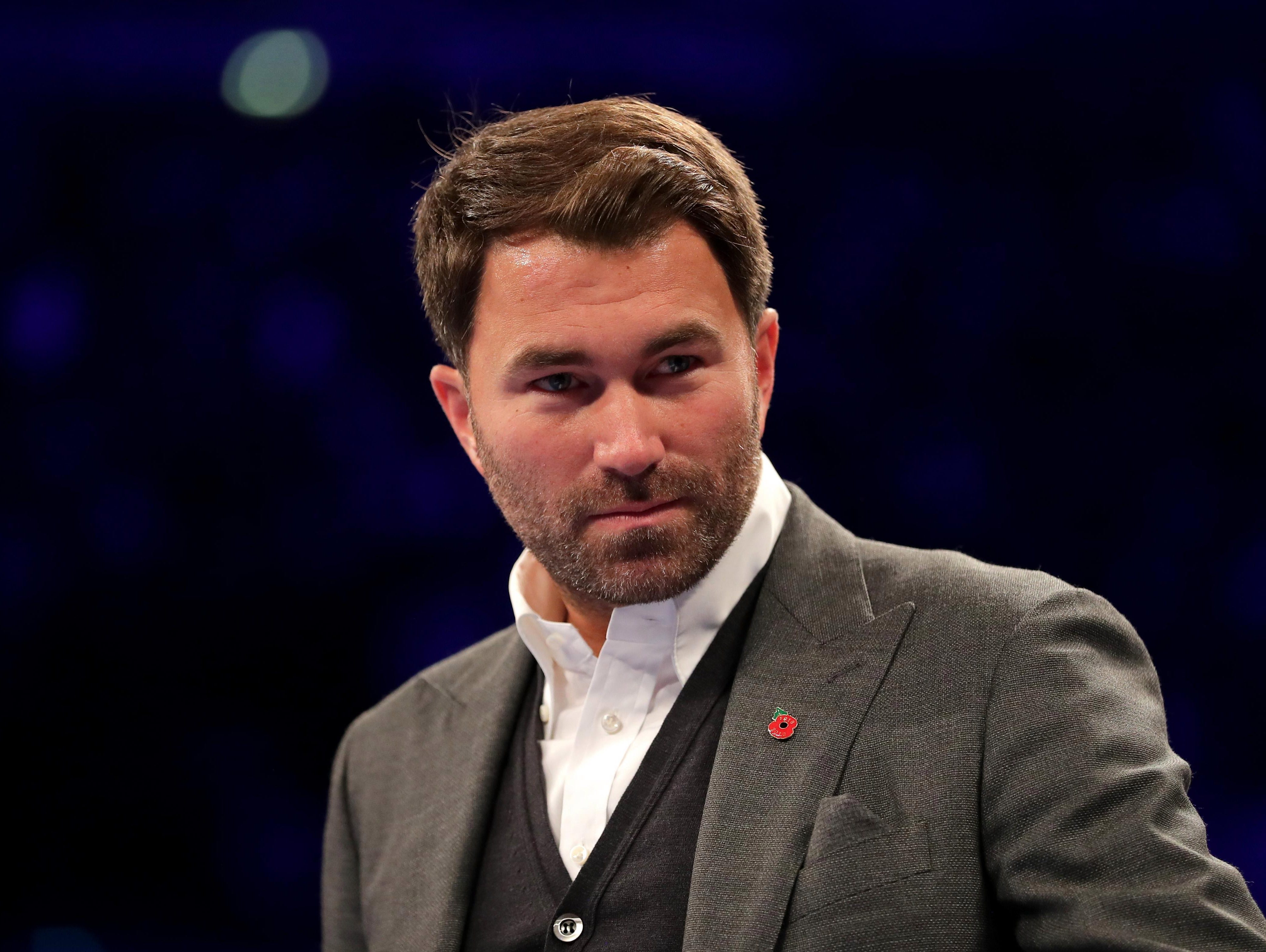 "I was very impressed with Fury on Saturday. I had him winning the fight by two rounds."

Both Wilder and Fury called for an immediate rematch after their fight – with the Manchester boxer labelling Joshua a "chicken" immediately after the result was delivered.

And in an Instagram post, Wilder claimed he did enough to defend his WBC belt and was excited for a rematch with Fury.

He wrote: "To beat the champion you must dominate the champ and to me I was the more aggressive fighter and landed the more effective punches. 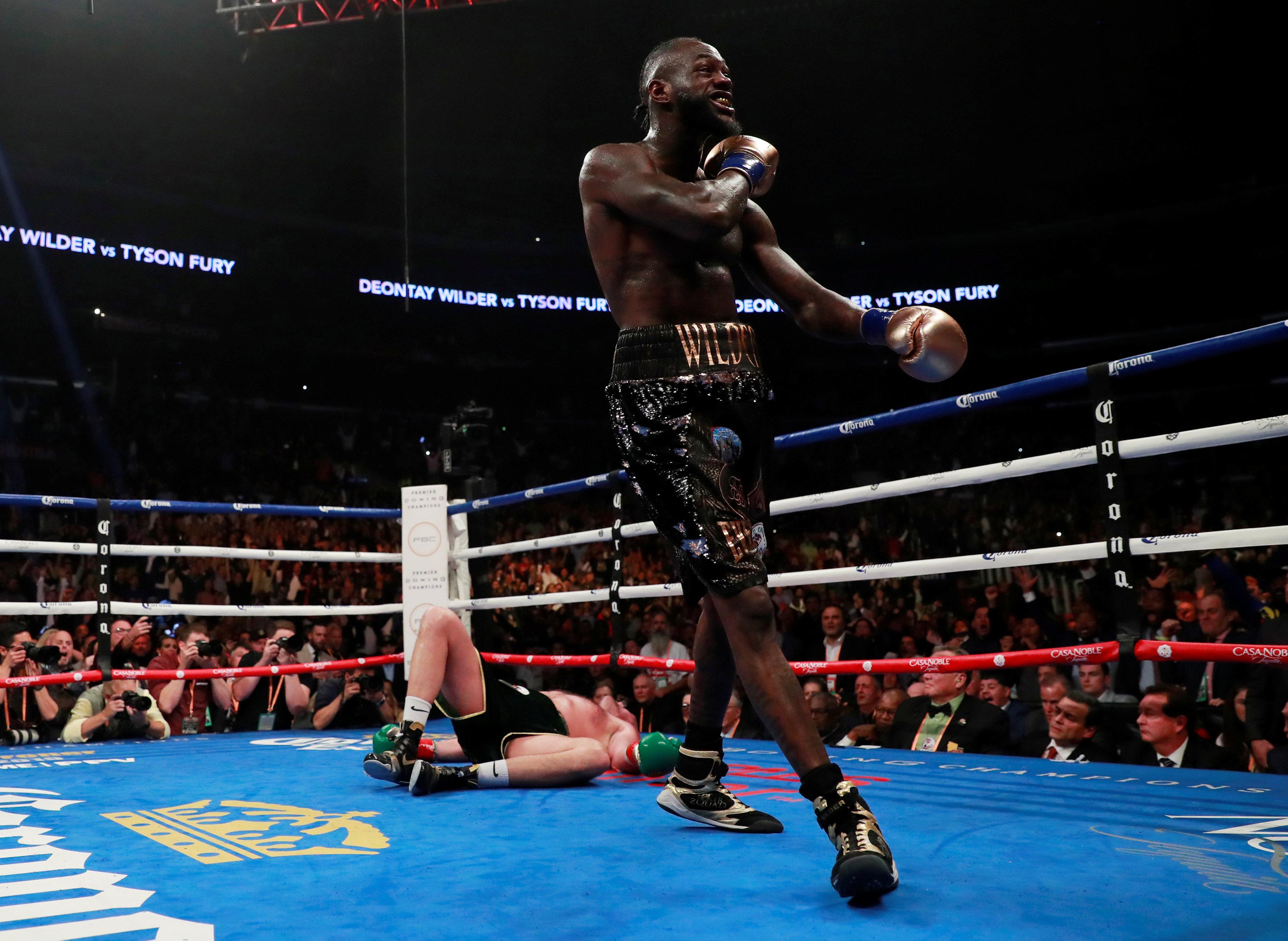 Thanks to the city of #LosAngeles @staplescenterla @showtimeboxing and all the fans around the world that supported this David vs Goliath fight. It was an amazing fight and I wanted nothing but greatness to come from this. The fight lived up to the hype more than ever. When you put the best against the best, exciting things happens. I take nothing away from this fight but we won this fight. To beat the champion you must dominate the champ and to me I was the more aggressive fighter and landed the more affective punches. You saw the best #fury but you did not get the best #Wilder and I still managed to get the job done. This event brought more pressure than I expected, I just wanted the best for Boxing Here in America and Boxing in General In which lead me to get overly anxious to knock his head off so I abandoned the game plan. Did the count start 3-4 sec too late or Was the count too long is the question many Are asking and debating about. The ref #JackReiss is an amazing ref in which I’ve had the pleasure to work with on several occasions and he did a great job and at the end of the day #Boxing wins the #Fans are the real winner and I can’t wait for #WilderFury2 To end the controversial talk around the world once and for all!! Love, Love, love to all my fans! Blessings and see you guys again soon -Champ #BombZquad #AndStill @staplescenterla @showtimeboxing @premierboxing

"You saw the best Fury but you did not get the best Wilder and I still managed to get the job done."

"I can't wait for WilderFury2 to end the controversial talk around the world once and for all!"

But if Hearn's talks progress, it looks like it will be Wilder who takes the spot for a mouthwatering unification bout with Joshua on April 13.