ANTONIO CONTE says Tottenham need another striker so Harry Kane can have a breather.

And the Spurs boss has told the club they need two quality players for every position. 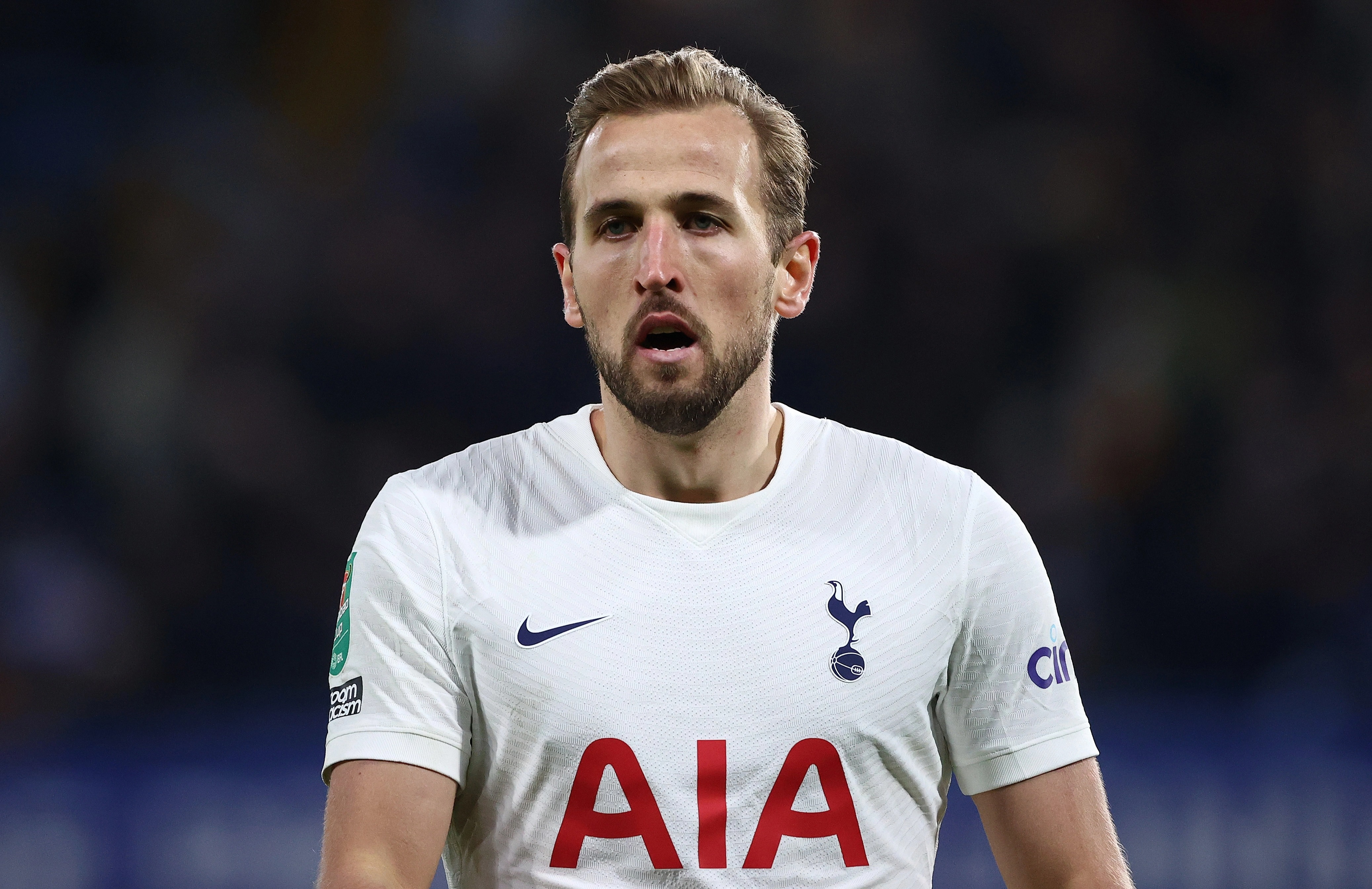 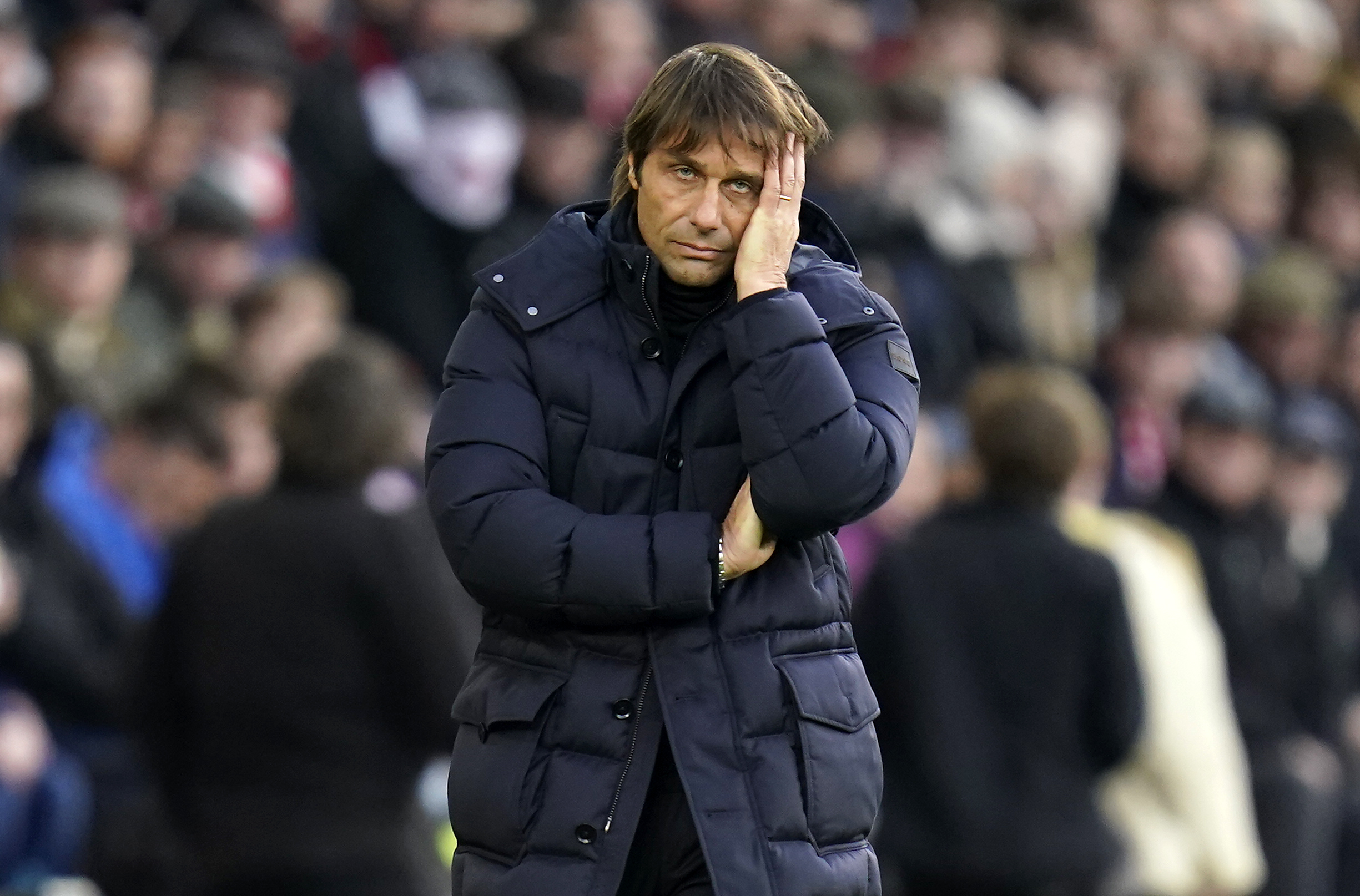 Conte has admitted he needs to overhaul the North Londoners’ squad if they are to regain their top four status.

And he is determined to find a solution to the club’s age-old problem of being unable to sign a centre forward to compliment or rival star man Kane.

Conte said: “I think that especially in this league, because the level is very high and you have to play a lot of games, if you want to have ambition, to be competitive, to fight for something important, you have to have 20 players. Two players in every role.

“For sure, as a coach it’s very difficult to decide to keep Harry on the bench.

“But at the same time, when you play the way we played in the last period – six games in 17 days – every coach has to have the possibility to make rotation and don’t drop so much the level.

“Otherwise it’s difficult for the coach to make rotations because you want the best. But you have to know that if you want to be competitive, you need a couple of players for every role.

“And between the player who usually plays, and the other player, the gap has to be not so big in every role.

“This is a problem for all the teams.”