ARGENTINA's Alexis Mac Allister was born to do it.

The Brighton midfielder, 23, has been instrumental in his country's march to the semi-final of the World Cup. 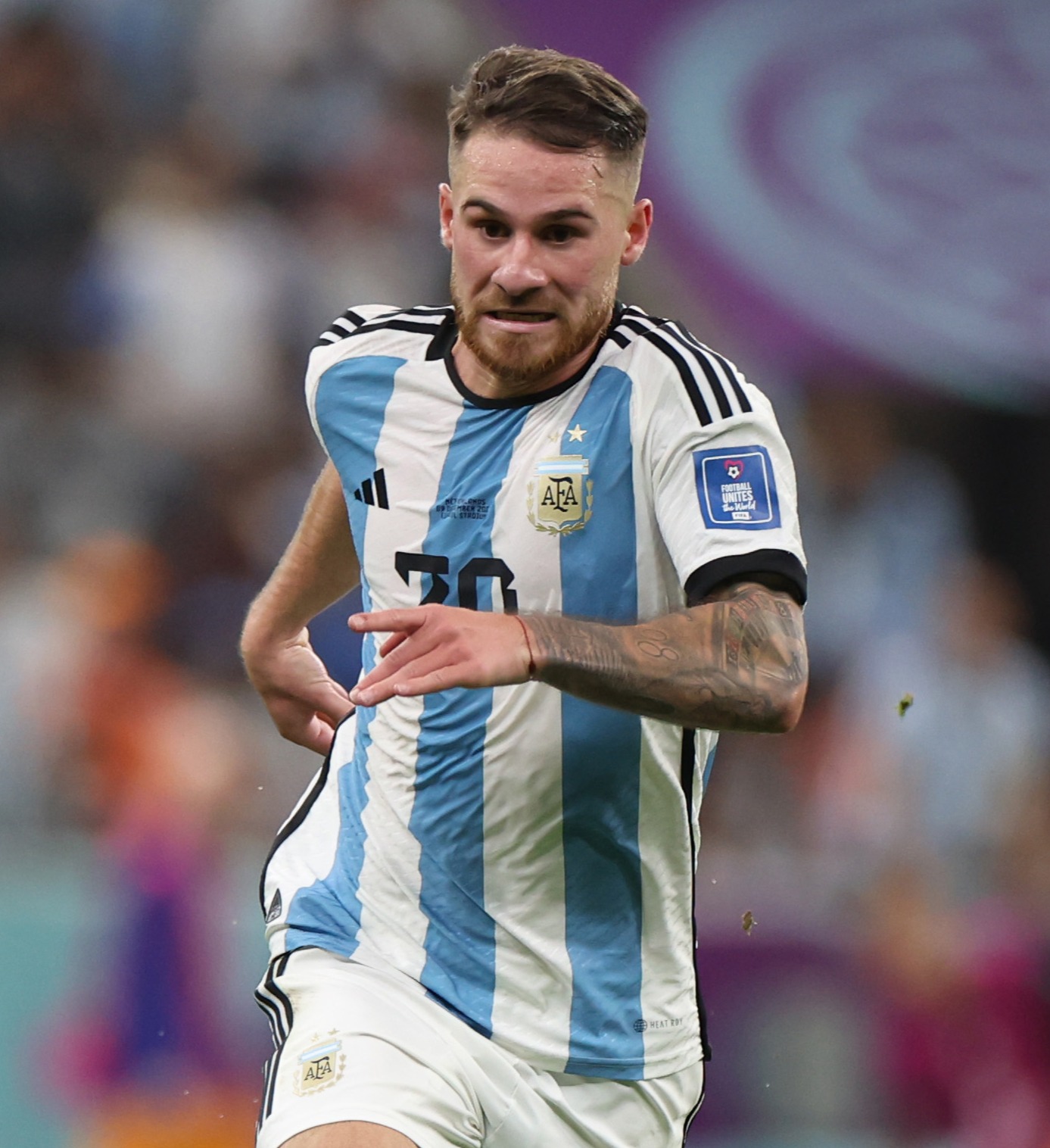 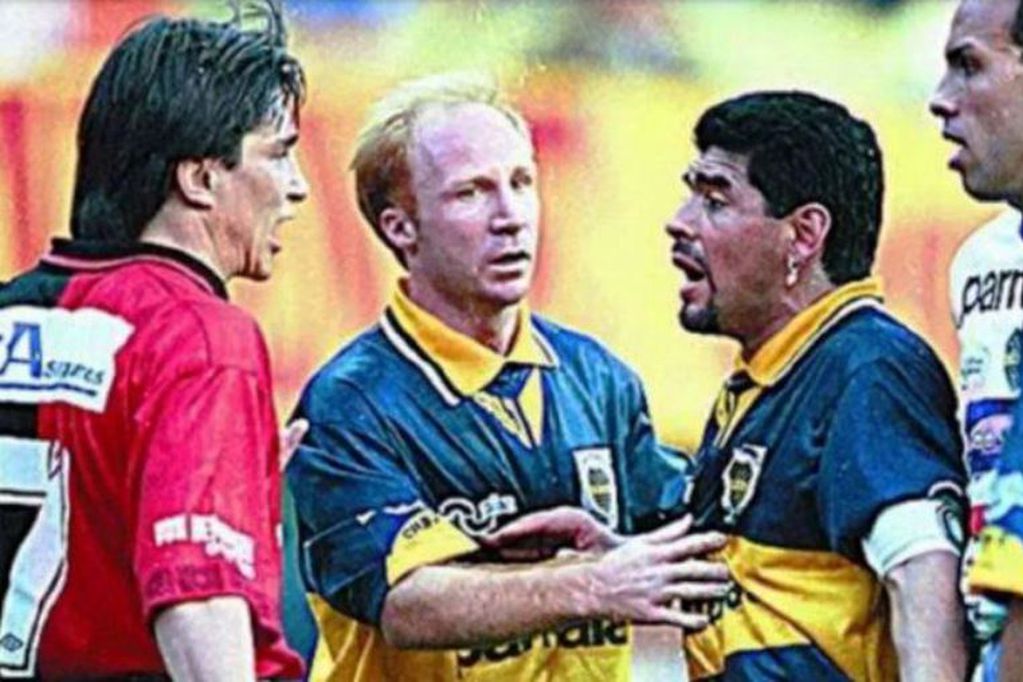 And his rise as a Premier League star has been helped by having football in his blood.

Dad Carlos played alongside Diego Maradona, although missed out on the 1994 World Cup squad.

His older brothers Francis, 27, and Kevin, 25, turn out in the Argentine top flight for Rosario Central and Argentinos Juniors respectively.

While uncle Patricio also enjoyed a successful career most notably with Estudiantes. 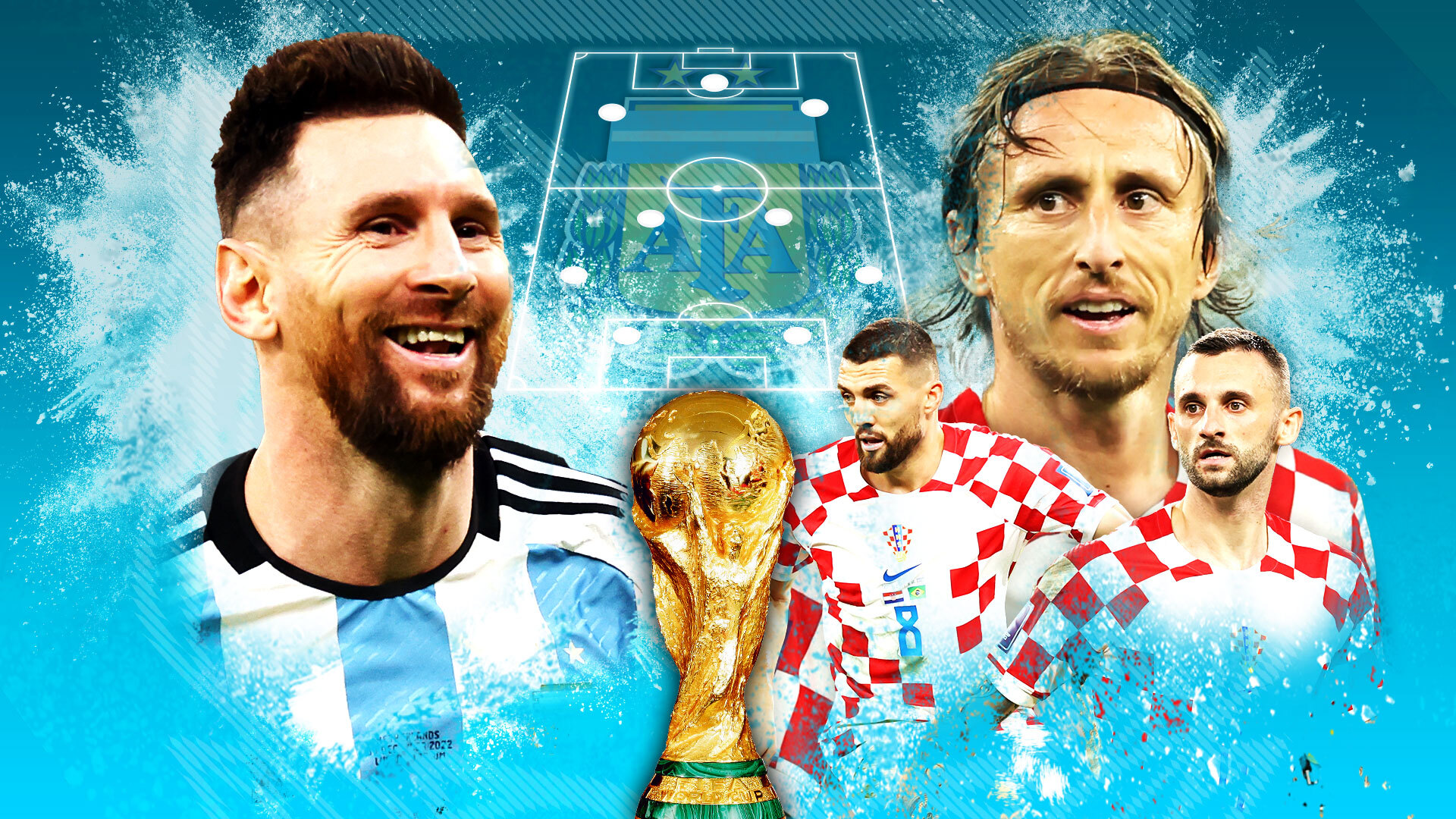 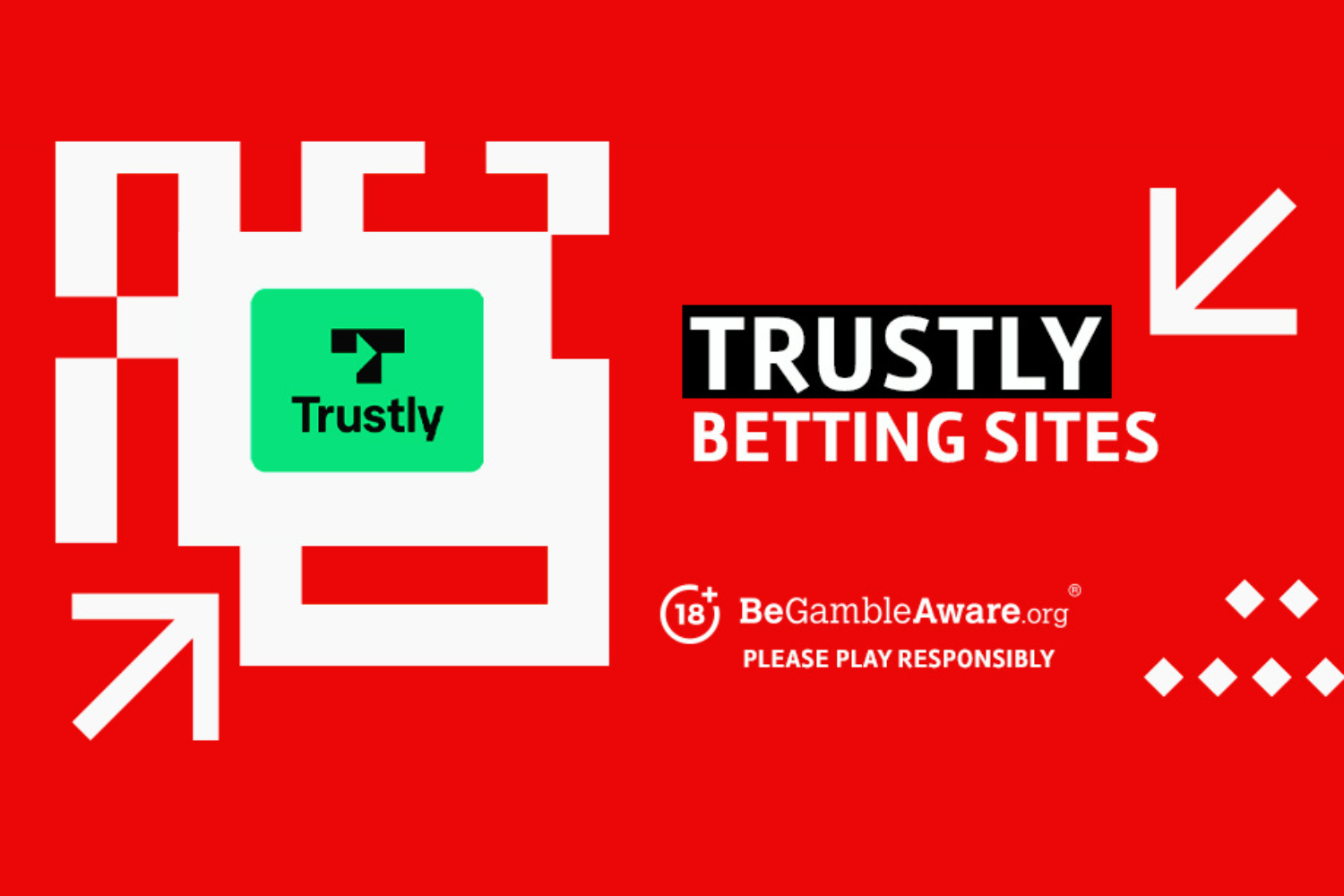 Football in the blood

Alexis began his football education at Club Social Parque in Buenos Aires, alongside his two brothers.

Famously, it's where Maradona, Carlos Tevez and Juan Roman Riquelme all honed their skills on the small pitches there.

They practically lived in the club – with the three consistently training with their own age group and sometimes together.

A short stint at Club JJ Batista was then followed by a move to Argentinos Juniors. 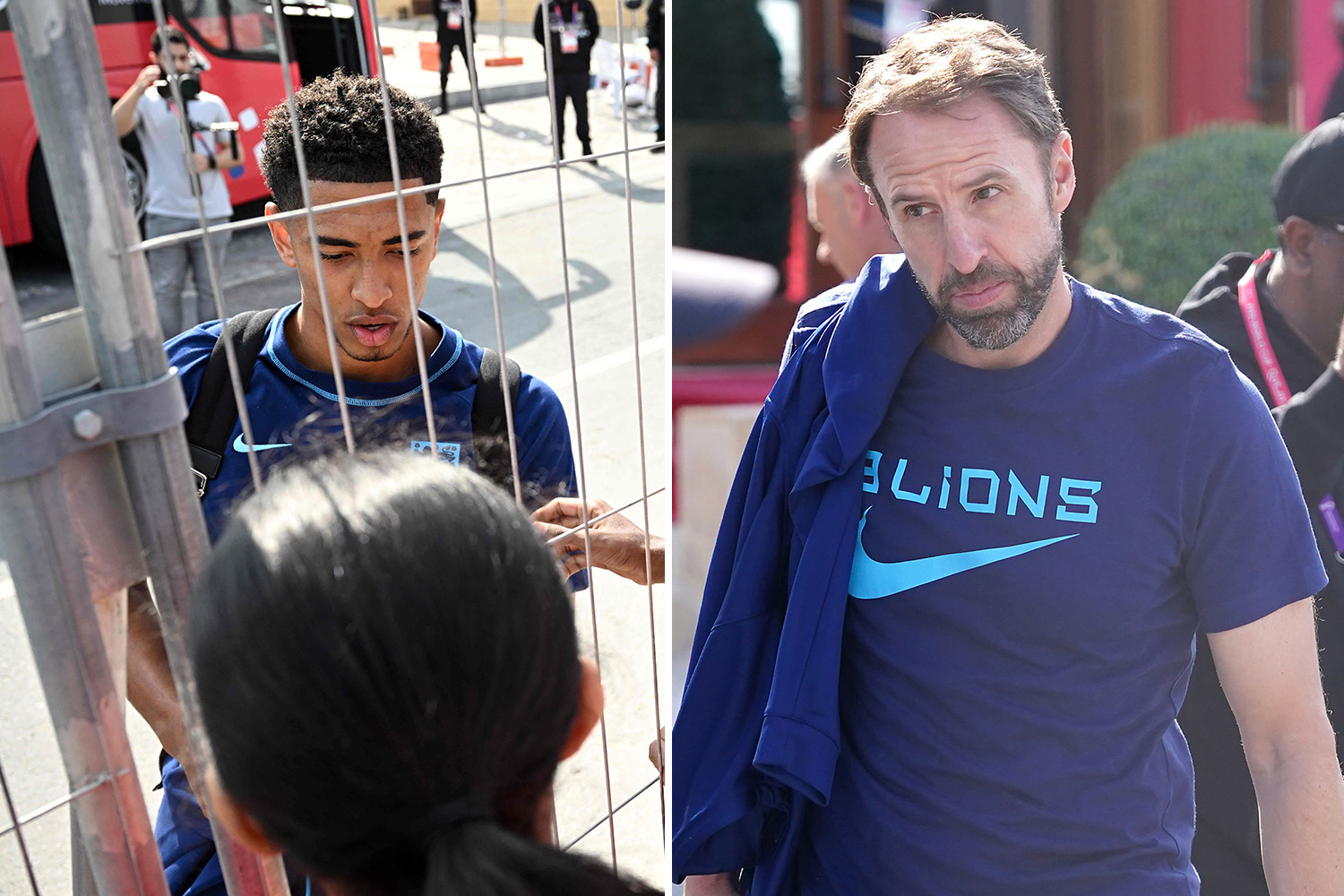 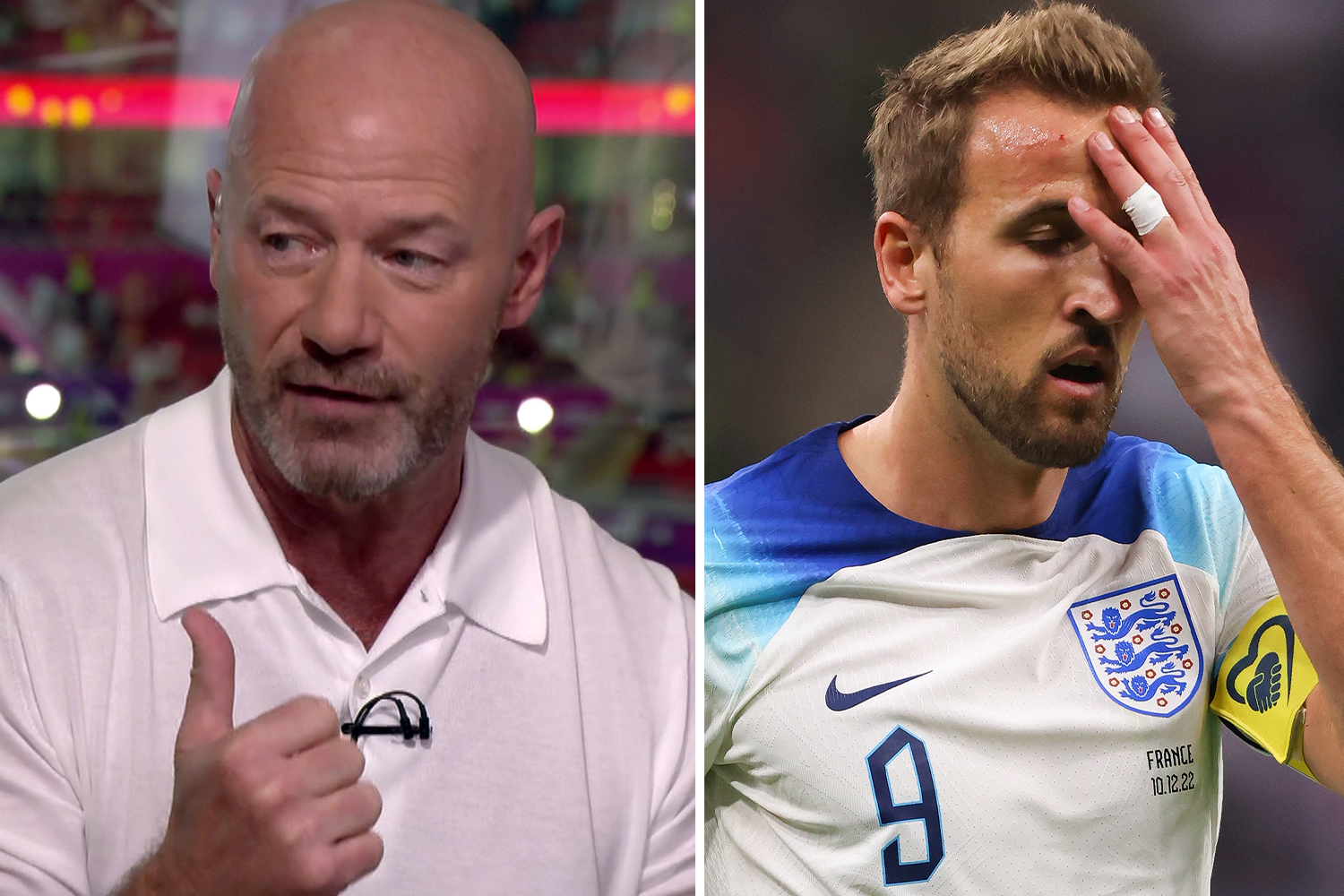 “I think the three of them were born to be footballers, because they grew up with everything that had happened to my brother and me as footballers," Carlos told The Athletic back in 2020.

It was the Carlos and his sibling Patricio who paved for the way for the younger generation.

Steeped in football, they branched into building their own club. This would also see Alexis involved.

Not to be confused with a nightclub in Glasgow, Carlos and Patricio launched their own football academy in La Pampa.

It bore their name and was launched as Club Mac Allister in 1998.

Alexis played with Francis and Kevin, although they were so engrossed in the world of football – they took on additional responsibilities. 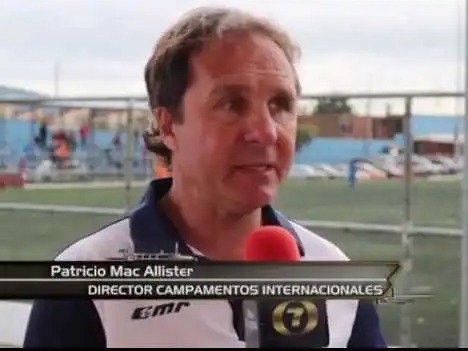 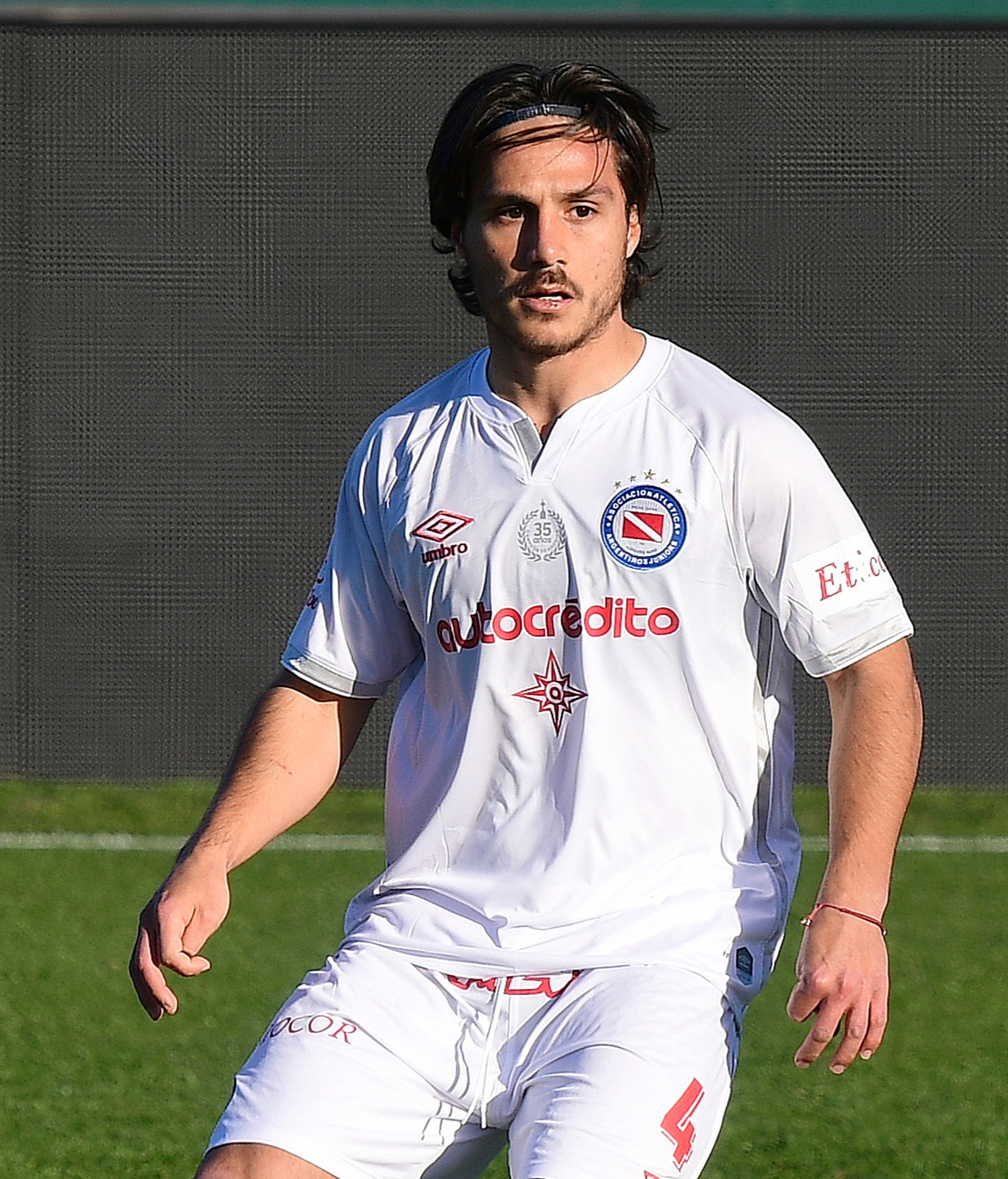 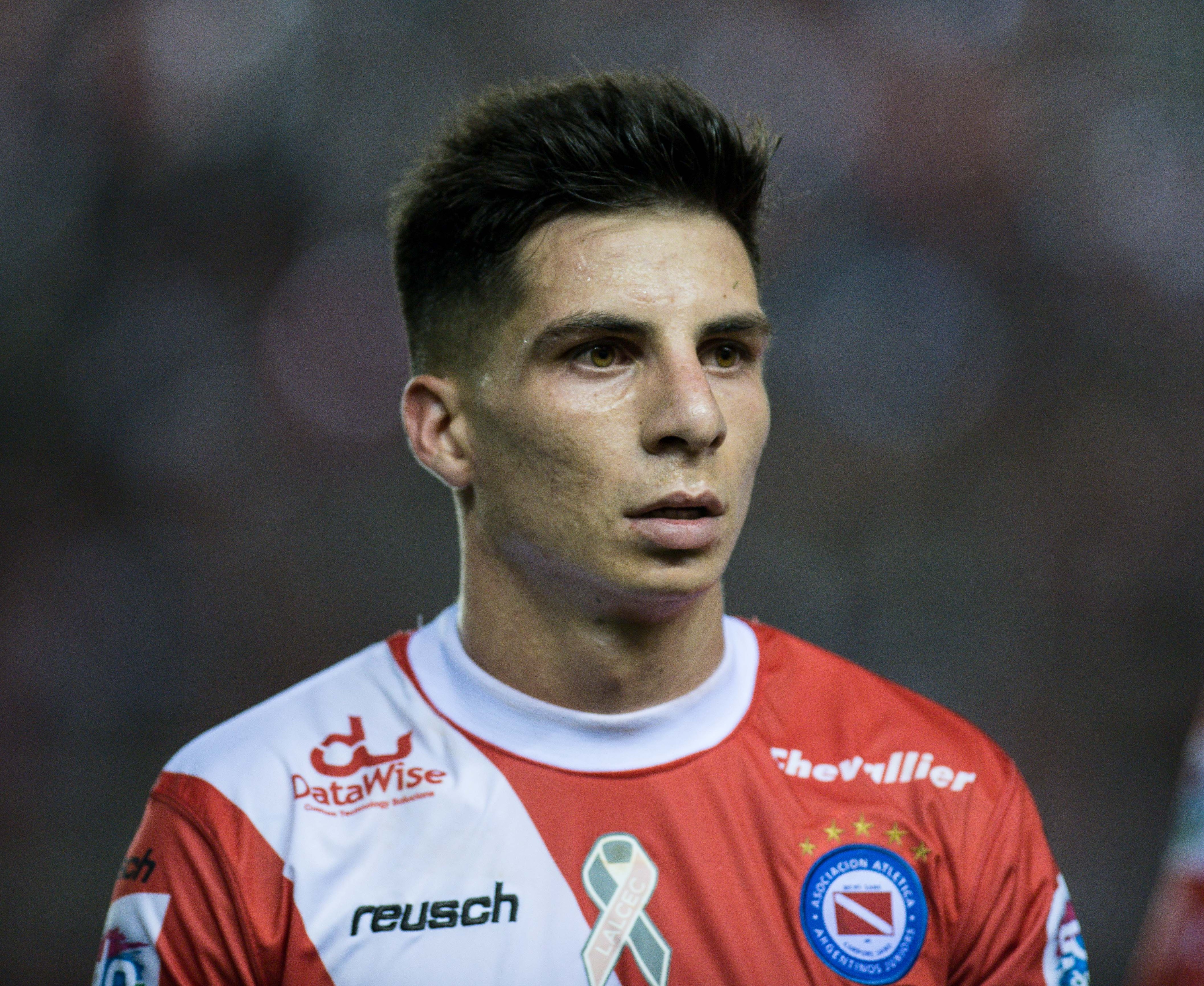 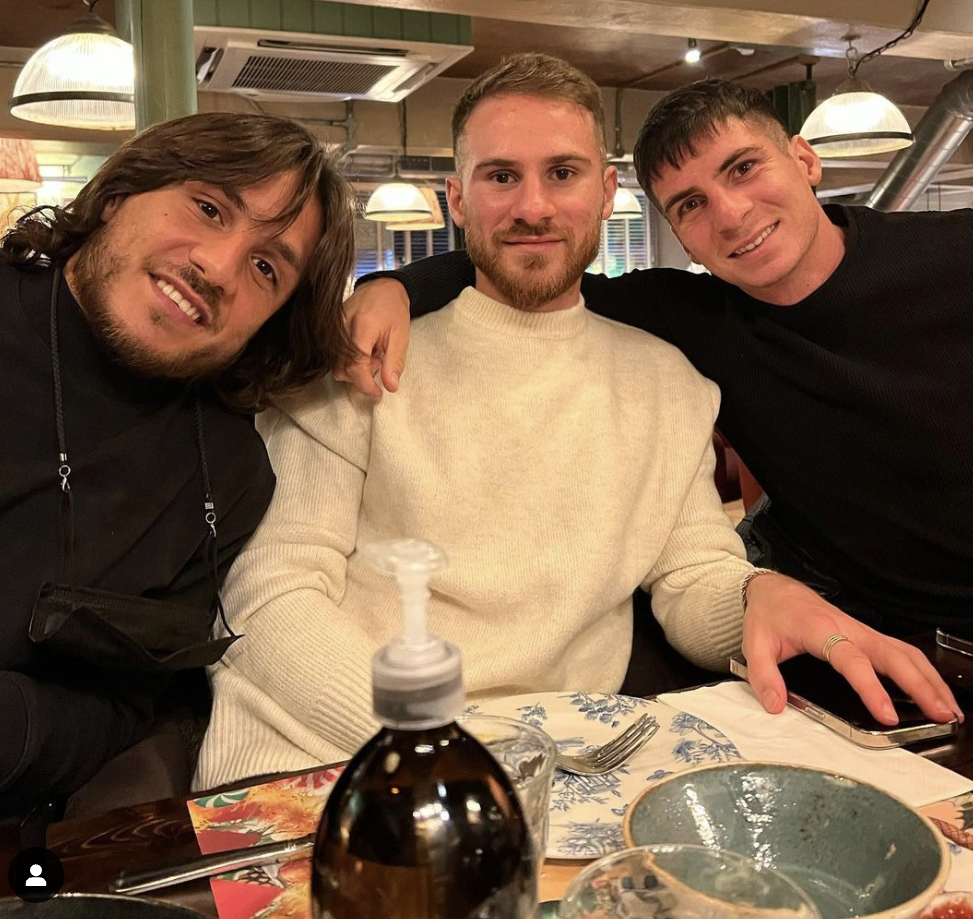 "I’d do scouting reports for a Spanish side, Osasuna, so they were with me and they helped me to put the report together," Carlos explained.

“I was following two or three players; one of the boys would follow one player, another would follow another player, the third would follow a third player — and we’d send reports on the teams from Argentina.

"So they grew up around football."

Alexis, himself, confessed the same.

"I was playing football [almost from birth]," he told Sky Sports.

"Everything is about football with my family, we watch it and talk about it. We love football.

"Growing up, I watched Juan Roman Riquelme because I supported Boca Juniors and he played there. He was amazing. I really liked Pablo Aimar, too, and of course, Messi is a hero as well."

Throughout the years, starting off with Carlos and Patricio, the family have had to field questions about their name.

The assumption was their family tree would have Scottish links. Carlosput those suspicions to rest. 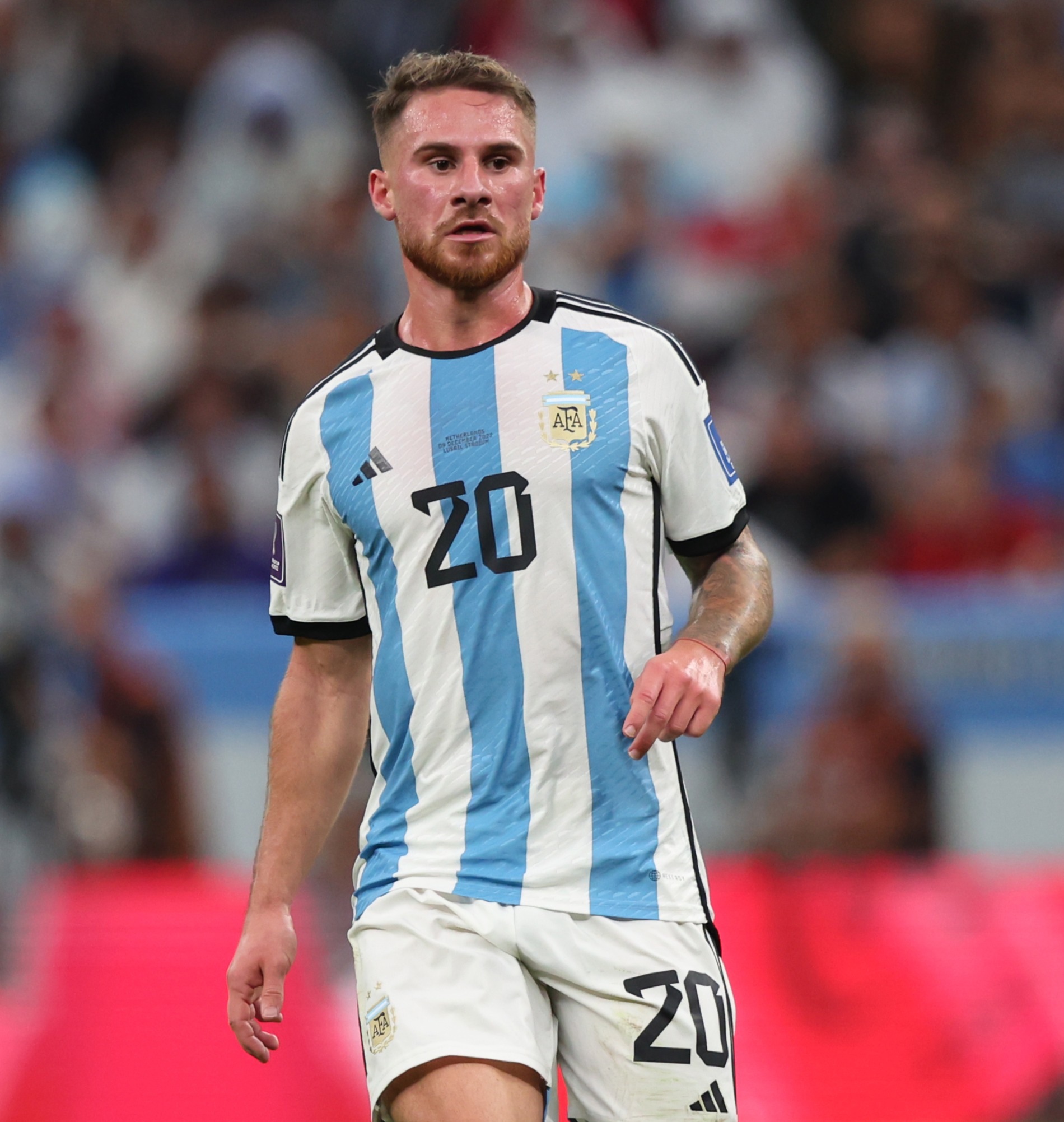 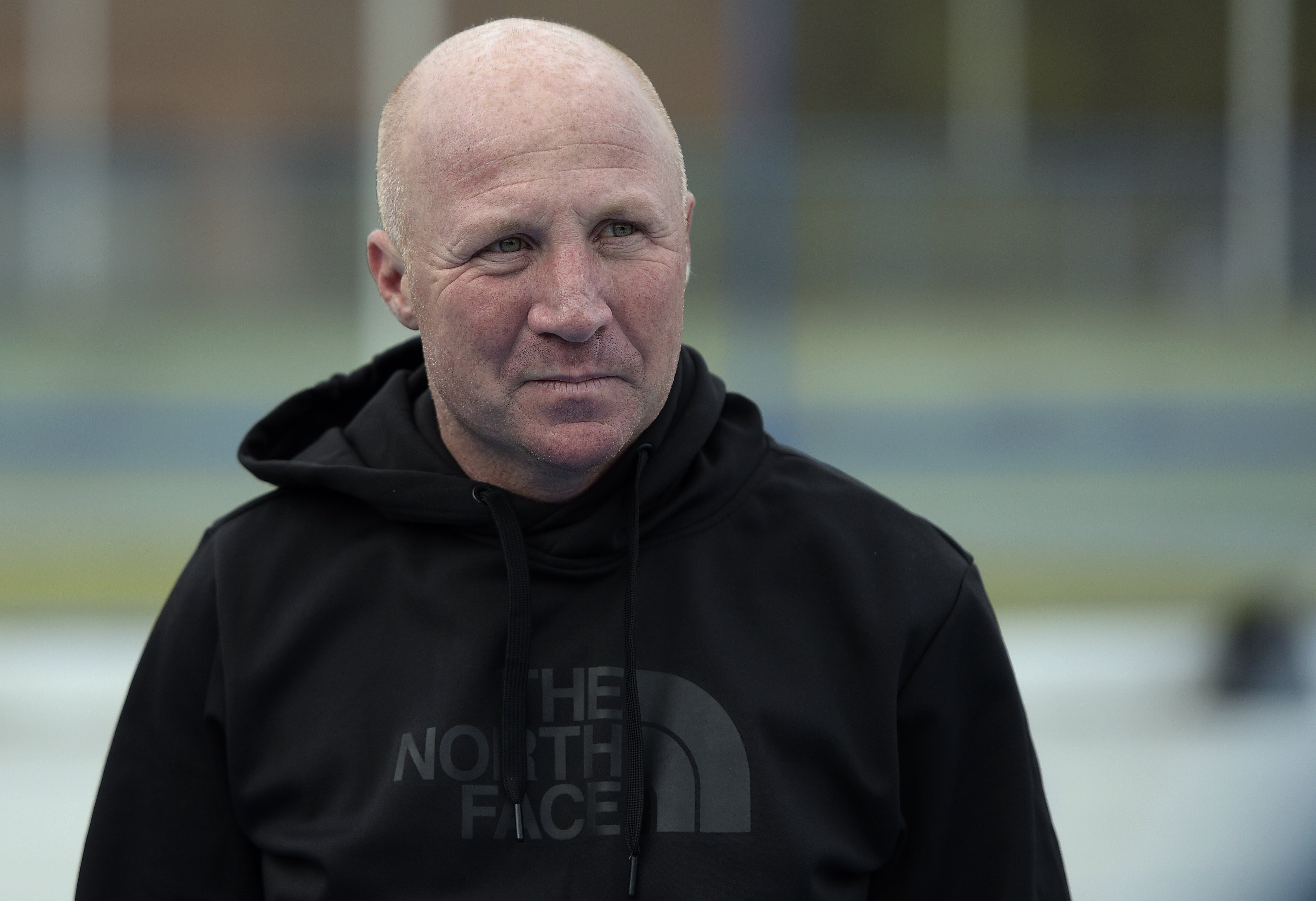 "According to our family, we came from Ireland, rather than Scotland,” dad Carlos reveals.

He said: “We came to Argentina, to a place called Pergamino, but that was three or four generations ago, and later my father and mother married and moved to a different place — Santa Rosa in the Province of La Pampa, which is where Alexis was born.

Like his brothers before him, his dad and uncle, Alexis followed family tradition by representing Argentinos Juniors.

He made his debut for the club aged just 17 – when they played in the second tier.

Incredibly, all three once played in a game away at San Lorenzo in a 1-0 defeat.

But, for Alexis, there was a greater calling.

In 2019, he signed for Brighton, before he was loaned back to Juniors and then Boca, where he once again teamed up with his brother Kevin for regular game time.

Since 2020, Alexis has been a regular for the Seagulls – establishing himself in their engine room alongside fellow South American Moises Caicedo.

It comes as little surprise that he has been recently linked with a move to Spurs.

Should he become a World Cup winner in the next week, expect that transfer fee to rise significantly. 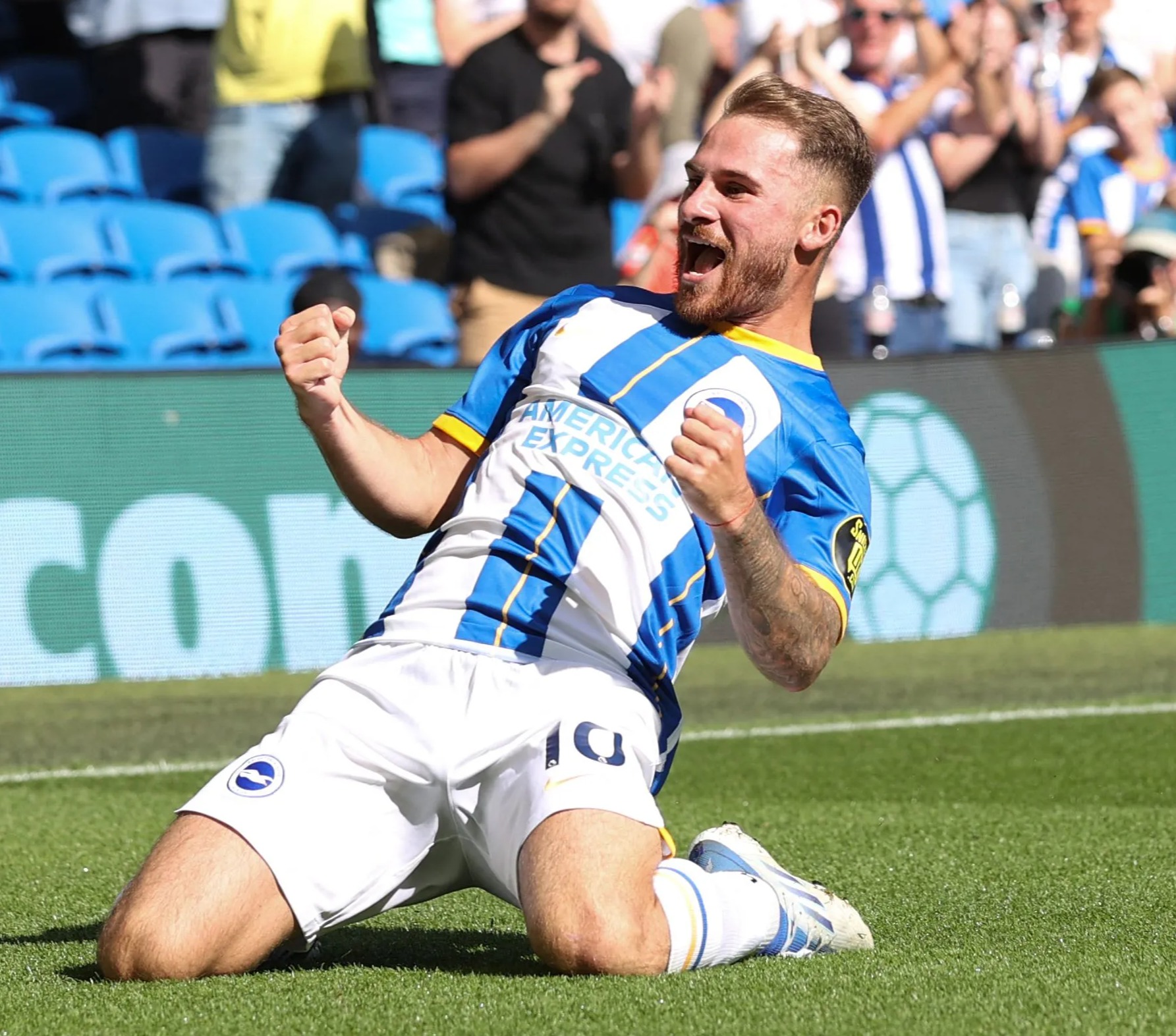