The ex-Real Madrid and Chelsea flier, 34, told Omnisport: "It's my last year at Bayern. 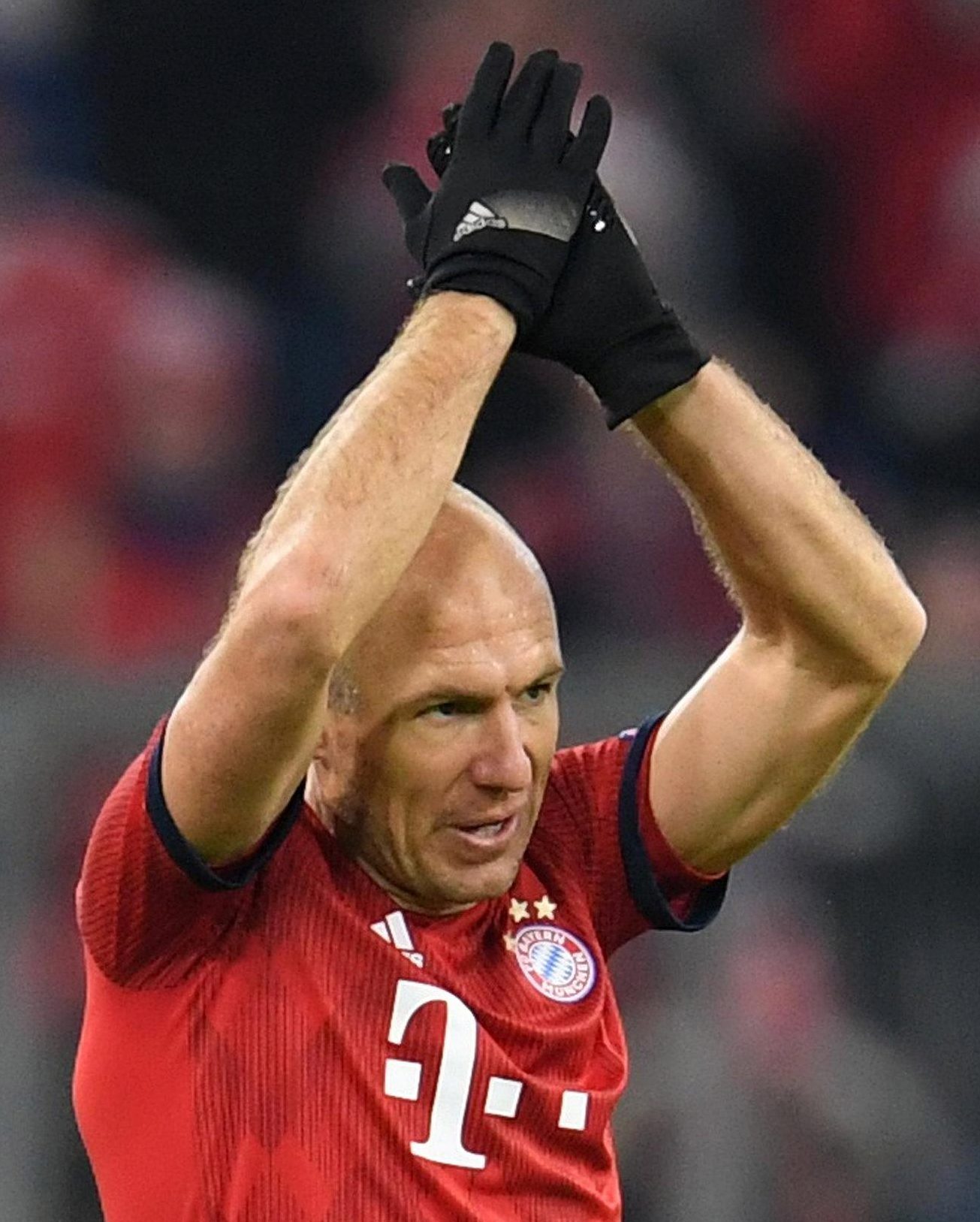 So far he has 98 goals from 198 games for the Bundesliga giants.

Robben exited Real for the Allianz Arena in August 2009 after Cristiano Ronaldo and Kaka switched to Madrid. 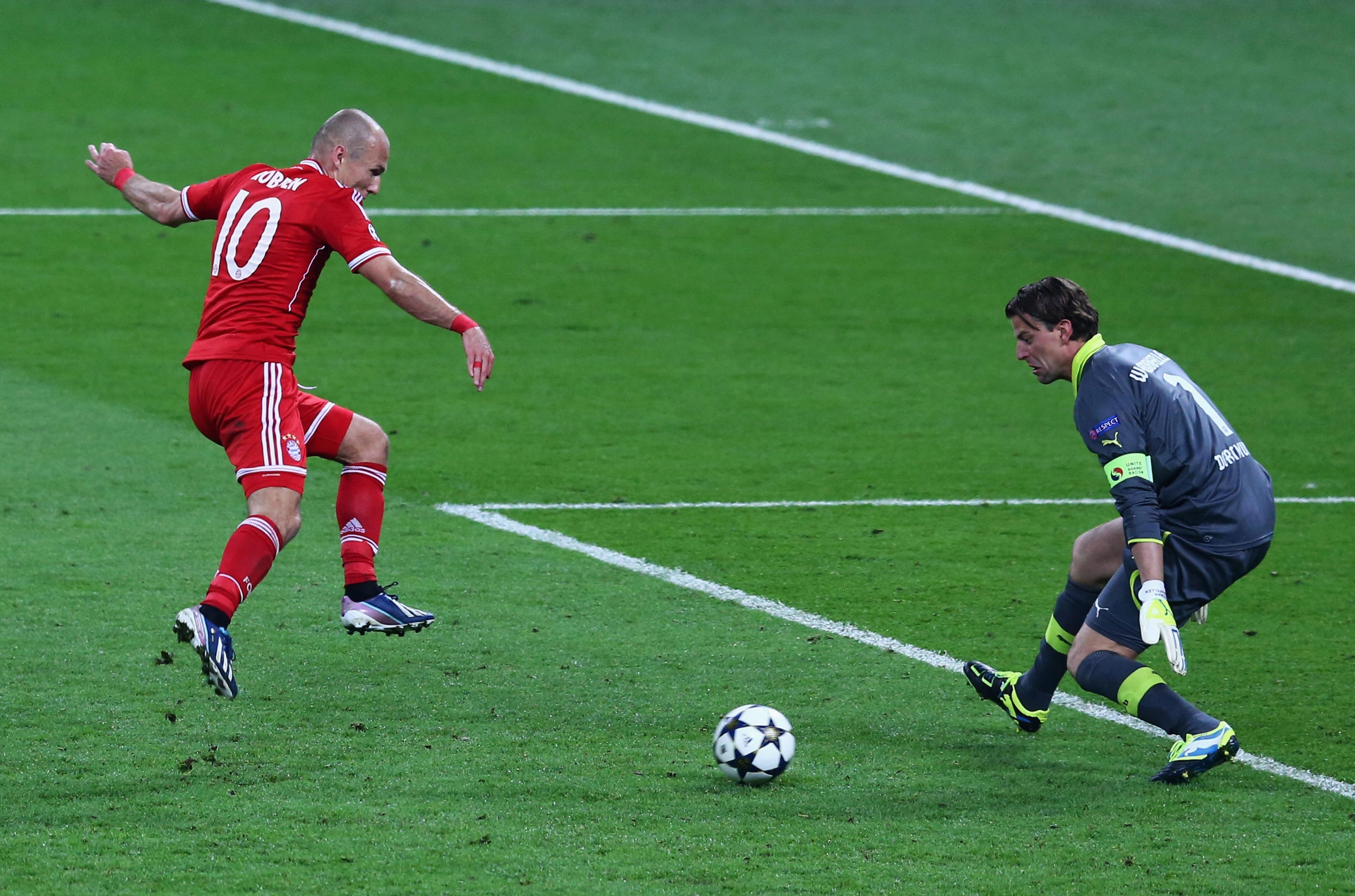 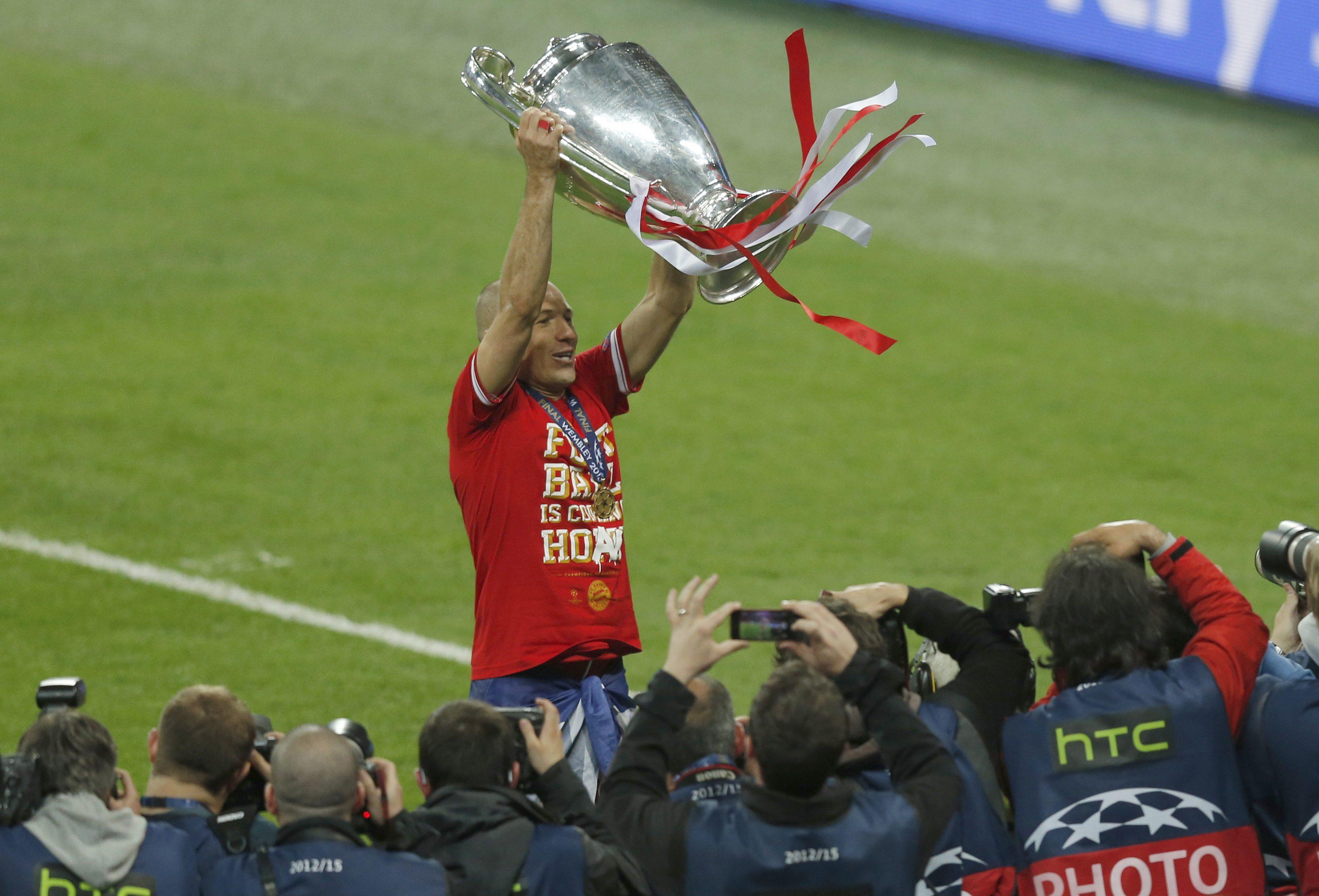 Hoeness suggested the former PSV Eindhoven favourite and French winger Franck Riberry, 35, would move on in the summer when their contract ends.

It underlines a period of dramatic change for the current German champions, who after 13 matches are nine points behind leaders Dortmund.