YOU could call it the ‘Arsene Wenger derby’. Arsenal have won their battle against Fifa at the Court of Arbitration for Sport.

This column revealed in March that the North London club appealed against a ruling by the world governing body, which has ex-Arsenal boss Wenger as their chief of global development. 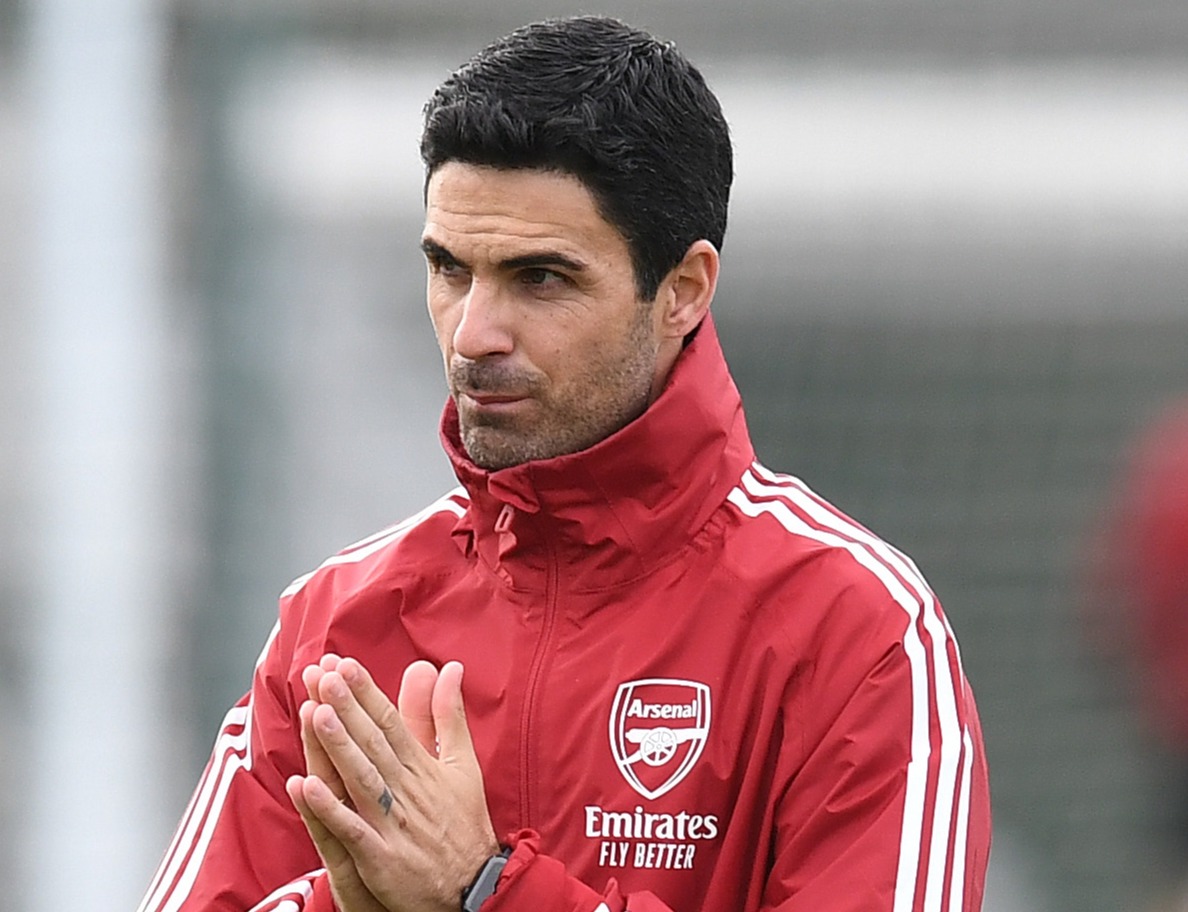 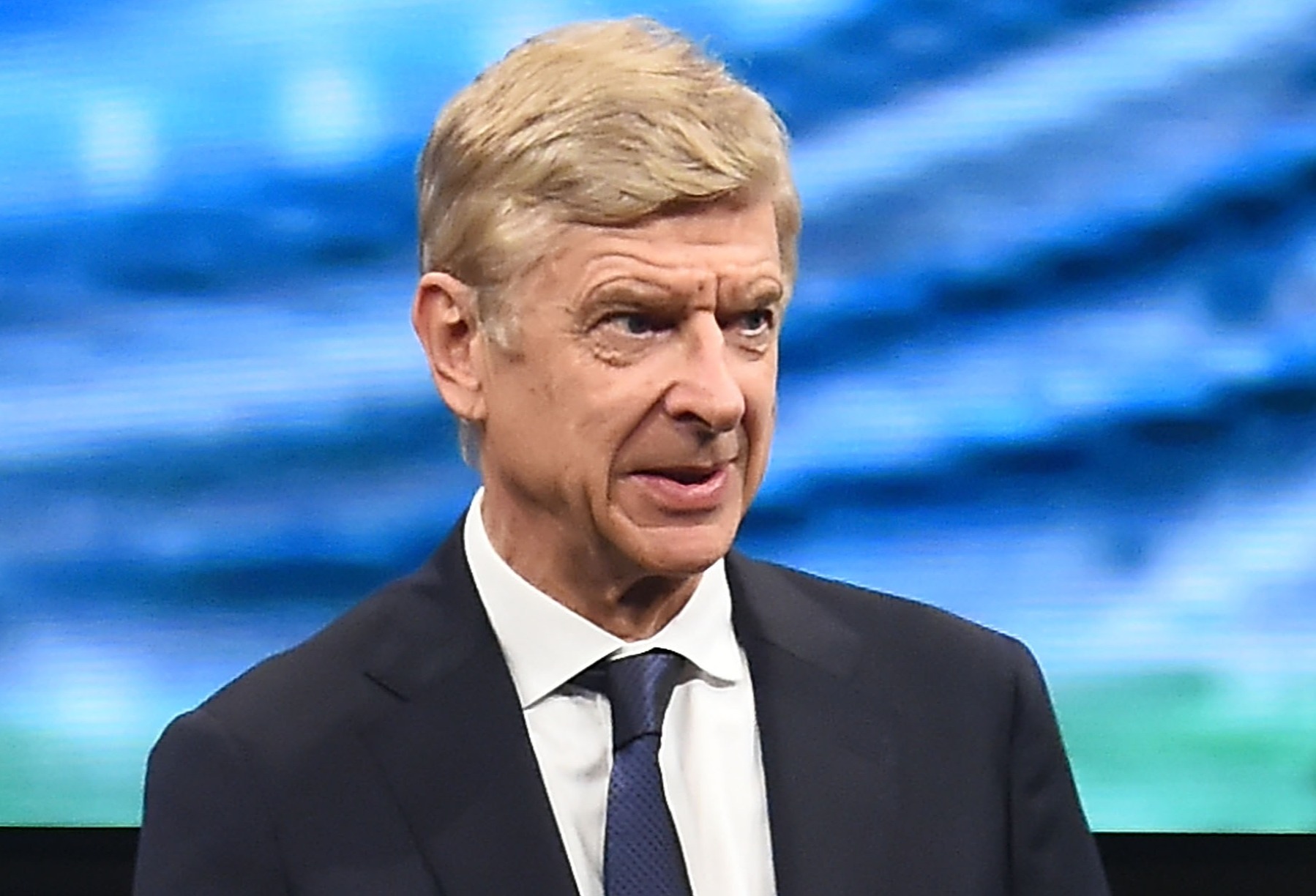 The situation relates to variable sell-on clauses the Gunners have inserted when selling some of their players.

In 2018, they sold Chuba Akpom to PAOK in Greece and Joel Campbell to Frosinone in Italy.

Sell-on clauses were included in both deals. For Akpom, it stated that PAOK would give Arsenal 30 per cent of any fee for the player — but 40 per cent if he was sold to a British club.

With Campbell, it was 25 per cent to another side but 30 per cent if he went to a British club.

Akpom was sold to Middlesbrough in 2020 for £2.25million, while Campbell is playing in Mexico for Monterrey on loan from Leon.

CAS ruled variable sell-on clauses are part of football and Arsenal — who now do not have to pay a £33,000 fine — could have no influence over which clubs former players are sold to.

PAIN IN THE GRASS

ENGLAND will play on an artificial pitch in Andorra on Saturday evening, which is why Gareth Southgate will stage a Friday lunchtime training session on the surface.

Normally, the Three Lions train the day before an away game at St George’s Park. Some Premier League chiefs will be worried about potential injuries, particularly players with ankle issues.

After Wales scraped a 2-1 win there in 2014, Gareth Bale said of the 3G surface: “It was the worst pitch I’ve ever played on. I can’t describe how bad, bobbly and hard the pitch was.”

TEN Men Went To Mow is a favourite song among the Chelsea fans.

But now the club’s groundsmen are able to use their lawnmowers  in complete silence.

In an eco-friendly move, the Blues have ditched their noisy machines for electric ones at both Stamford Bridge and their Cobham training ground.

After games in English football, mowers are used not to cut the grass — but to remove debris from the pitch.

The noise has made it particularly difficult for TV presenters to conduct pitchside interviews and for written journalists to speak to managers via Zoom during post-match press conferences.

FA chiefs have asked Uefa for an in-person hearing over problems at the Euro 2020 final.

It is set to be held later this month.

Fifa are still probing allegations Kyle Walker  was racially abused by Poland’s  Kamil Glik  in England’s World Cup qualifier on September 8 —  but it is unlikely to come to anything.

TOTTENHAM and Manchester City both have the most expensive shirts in the Premier League, costing £70.

Chelsea and Liverpool are not far behind — just 5p to be precise.

But for once, it is not English football fans who continue to be ripped off.

Porto shirts in their official club shop ahead of last week’s clash with Liverpool were priced at £95.

UFC created a monster in Conor McGregor, who is ‘bigger than the company’, according to Irish MMA veteran Chris Fields – The Sun