ARSENAL have reportedly agreed to play AC Milan in a friendly during the World Cup.

A host of Mikel Arteta’s squad will be jetting off to Qatar come the middle of November. 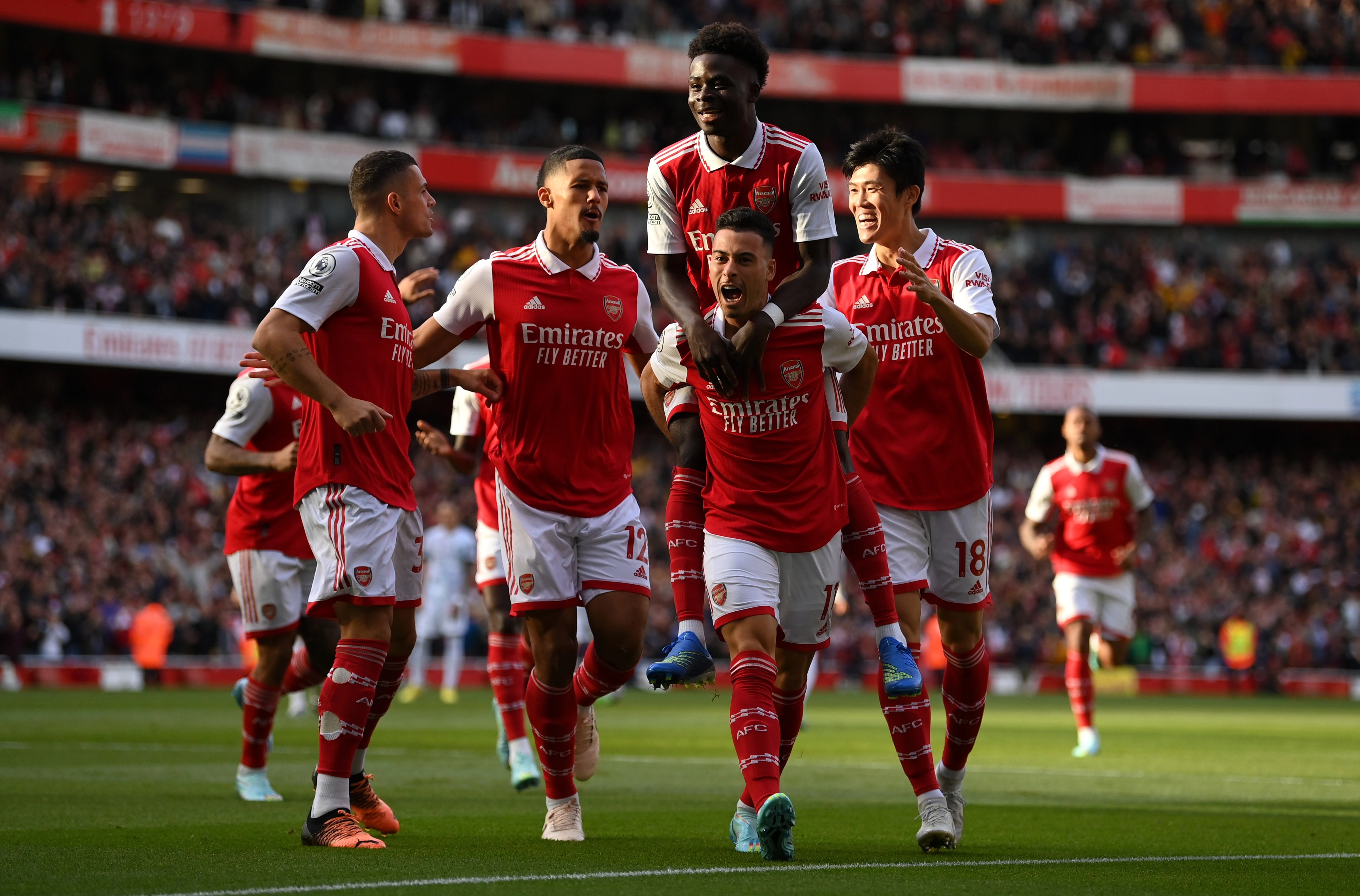 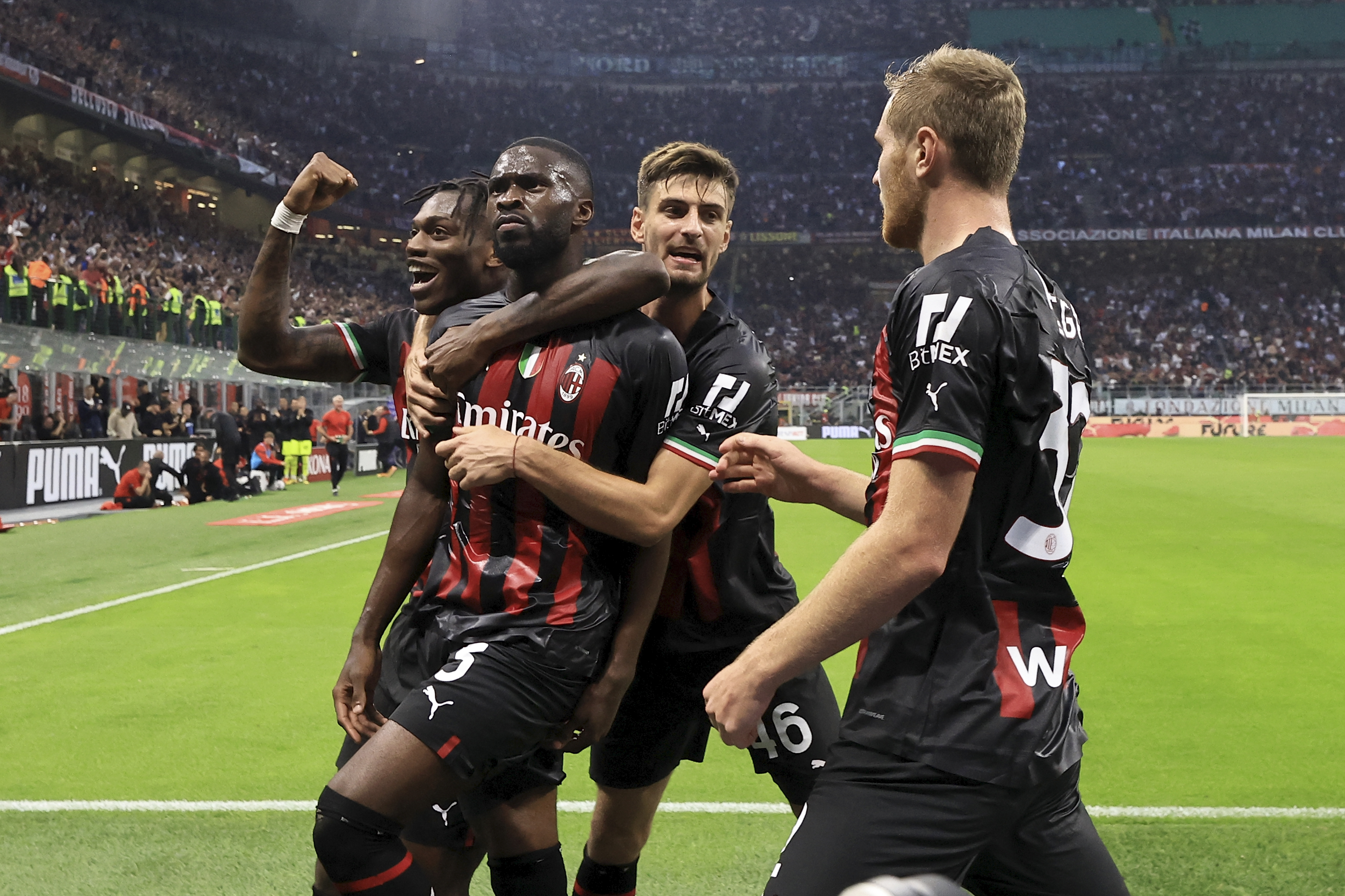 However, those not involved at the World Cup will not be sitting at home with their feet up watching all of the action unfold.

The Gunners are heading to the Middle East themselves for a warm weather training camp in Dubai.

And the Daily Mirror states that the Premier League leaders have agreed to face Milan during it.

The report also states the club “are also looking at another big-name opponent” to take on before domestic action resumes. 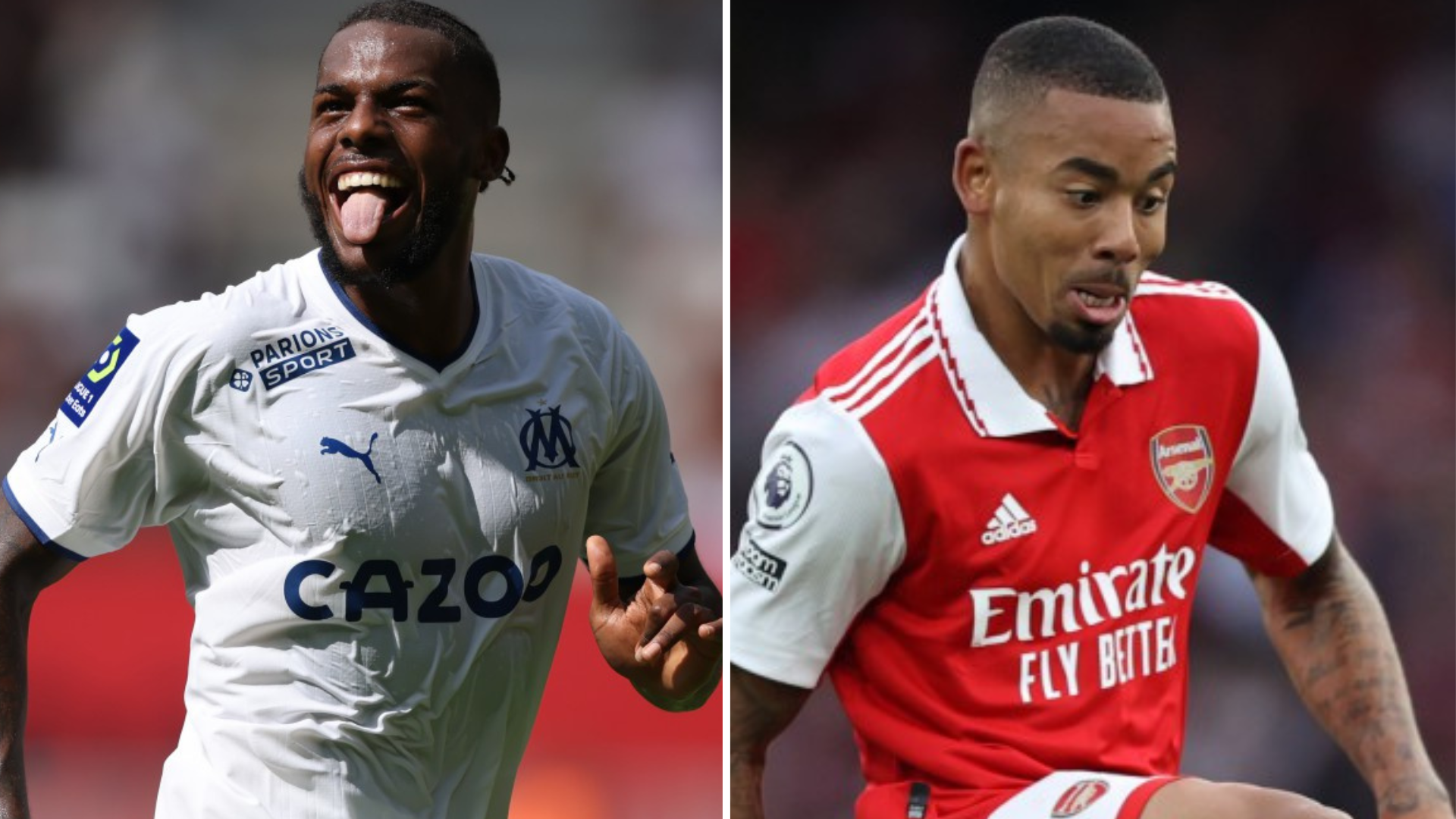 Arsenal have opted to base their camp in Dubai so that players can link up with them from Doha once their respective World Cup campaigns are over.

Dubai is only just over half an hour away on a plane and several other clubs have also decided to head there.

Most of the Premier League bosses will give players not involved at the showpiece some time off.

But the camps are being set-up in order for them to maintain fitness prior to the top-flight restarting on Boxing Day. 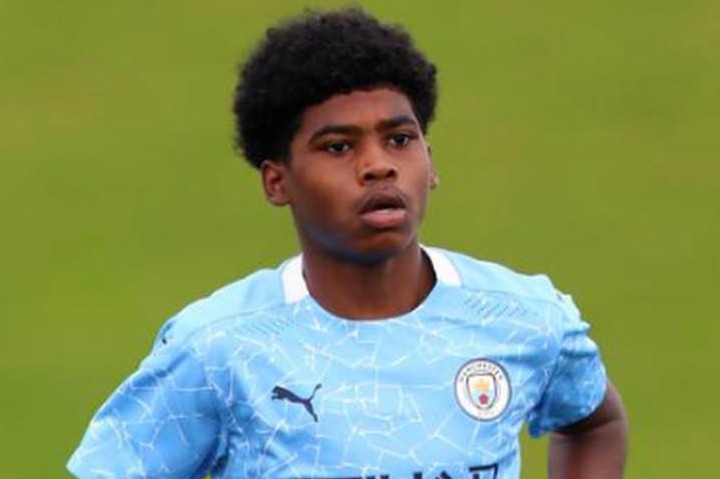 Liverpool are another club that will set-up camp in the Middle East during the tournament.

And the Reds have also allegedly agreed to take on last season’s Serie A champions Milan.

Former Fifa president Sepp Blatter, 84, rushed to hospital and is in serious but stable condition