The North London rivals have both been linked with the Austrian midfielder following his stellar form in the Bundesliga. 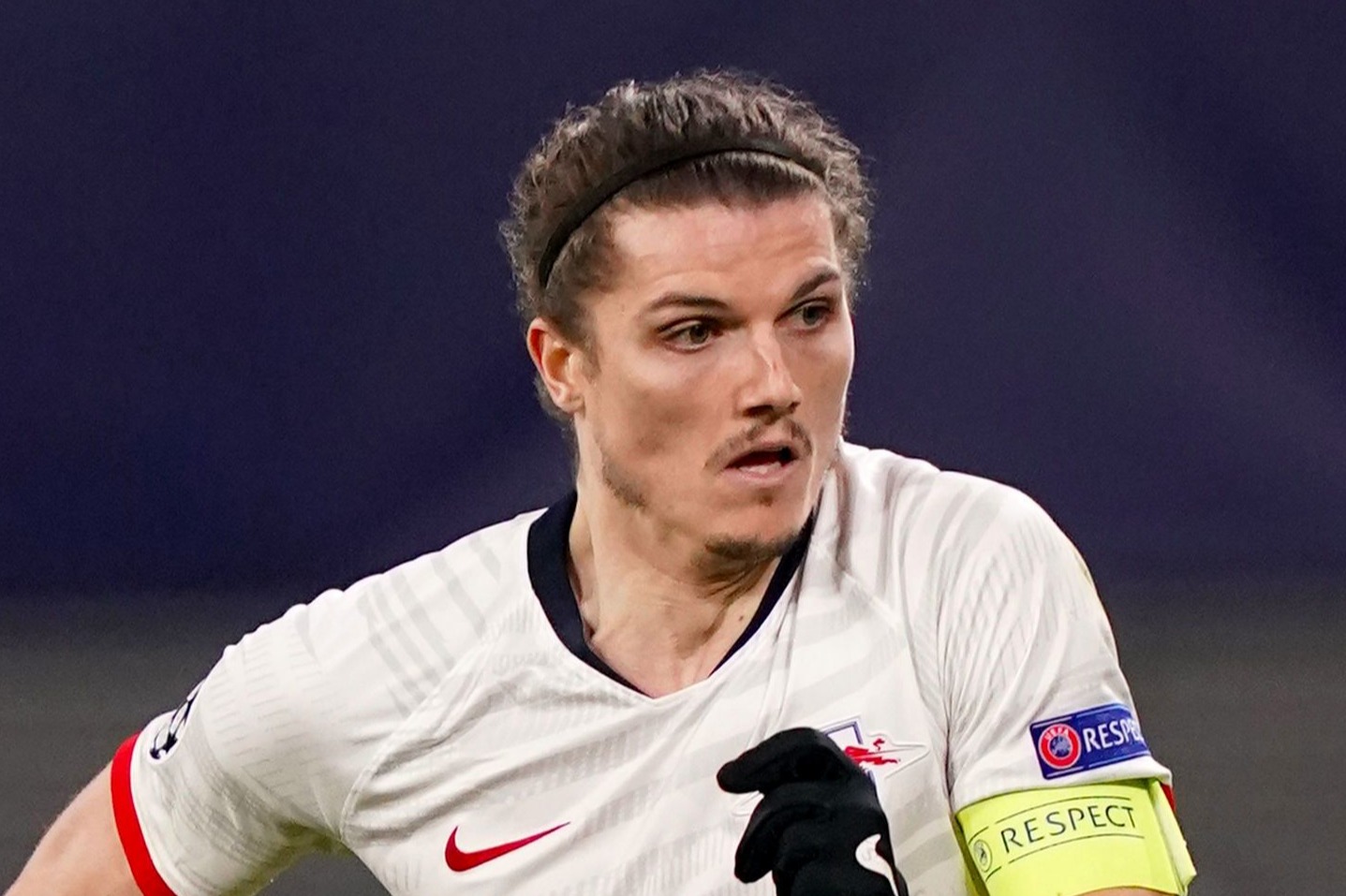 Jose Mourinho in particular is a fan of Sabitzer's, following his two-goal demolition of Spurs in last season's Champions League.

And Arsenal are thought to be chasing a creative midfielder in the January transfer window.

A fee of around £30million has been touted with the Leipzig captain's contract expiring in 18 months' time.

But the German club may be tempted to cash in soon if Sabitzer refuses to agree a new contract.

According to Sky Germany, via Fussball Transfers, the 26-year-old has turned down an extension.

It is said that Sabitzer would prefer leaving in the summer of 2022, when his deal expires, with the club considering a sale at the end of this season.

He said: "We wanted to end the year first. Both sides will deal with the issue more intensively in the spring."

Likewise, Sabitzer has previously insisted that his contract situation will not be discussed until later in the year.

The player stated last month: "If I read my contract correctly, it expires in June 2022, which means it runs for another 18 months.

The club have said that there would be no contract talks during the season.

"We'll have to see about everything else. I'm just doing my job. We have a game every three days, that's exhausting enough.

"The club have said that there would be no contract talks during the season.

"So I'm fully focused on playing a successful season and don't think about what will happen later on at all."

Olympic athletes should not queue jump to get COVID-19 jab, says WHO