ARSENAL chief Vinai Venkatesham has denied that the club distanced themselves from Mesut Ozil over his views on the Uighur killings in China.

Ex-Gunners playmaker Ozil took to Instagram in December 2019 to speak out against the persecution of fellow Muslims in north west Xianjiang. 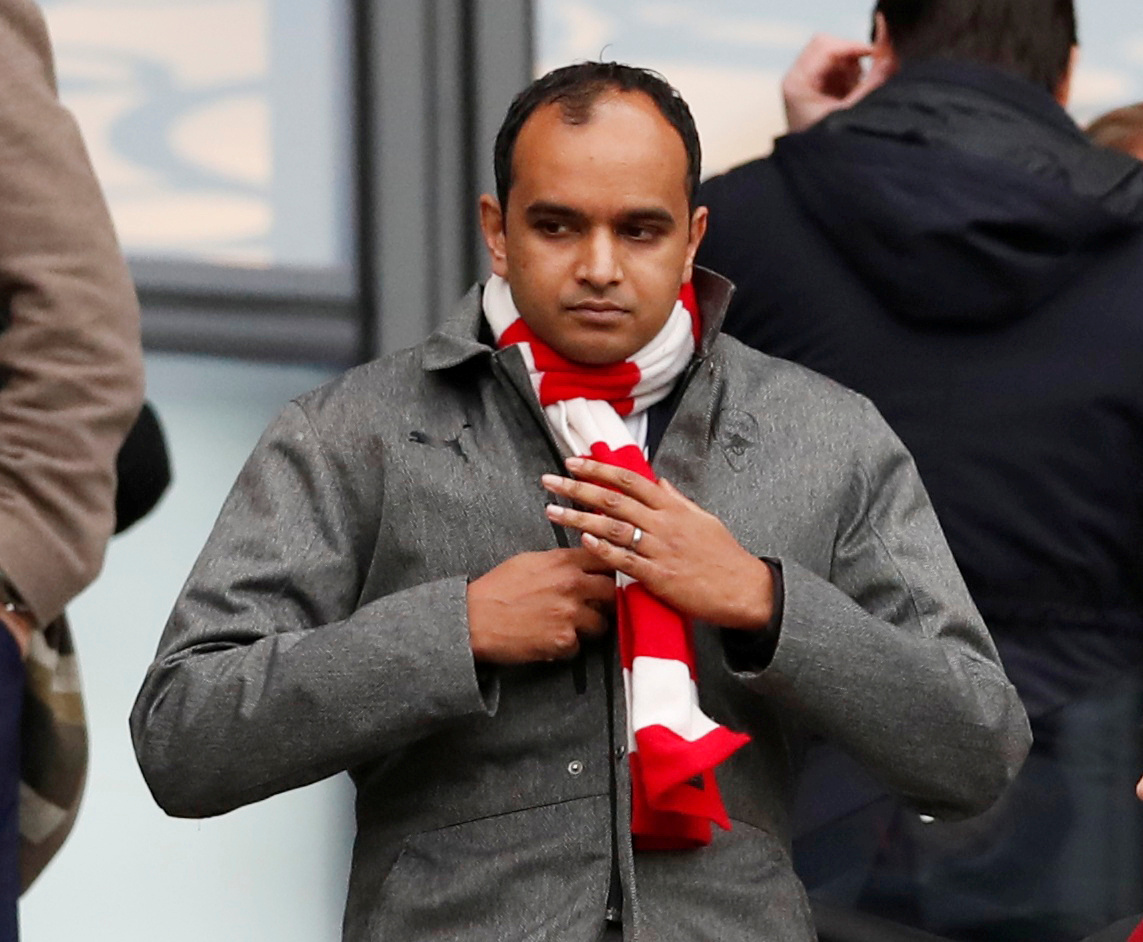 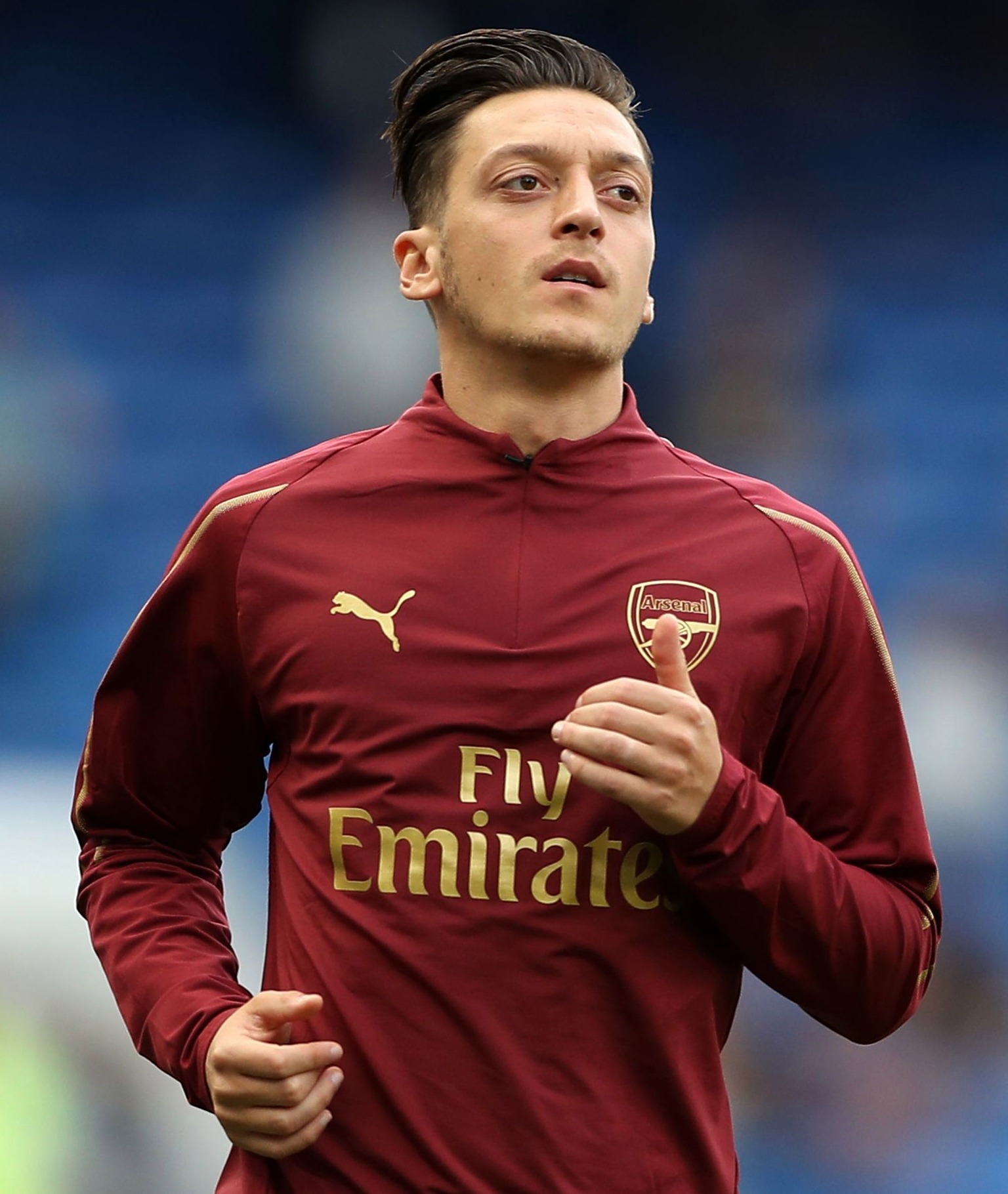 And Ozil, who left for Fenerbahce last month, also said last year he was 'disappointed' with Arsenal for not backing his views.

The German also felt his decision to speak out on the issue led to his exile, it was reported.

The Gunners have several commercial interests in China – including a chain of restaurants.

But their chief executive has today dismissed the idea that commercial interests affected their views.

He said: "I don’t it is fair we took a commercial view. We were asked for comment. Our position was it was a statement the player made in an individual capacity."

The Gunners previously posted a statement on Chinese social media site Weibo which read: "Regarding the comments made by Mesut Ozil on social media, Arsenal must make a clear statement.

"As a football club, Arsenal has always adhered to the principle of not involving itself in politics.” 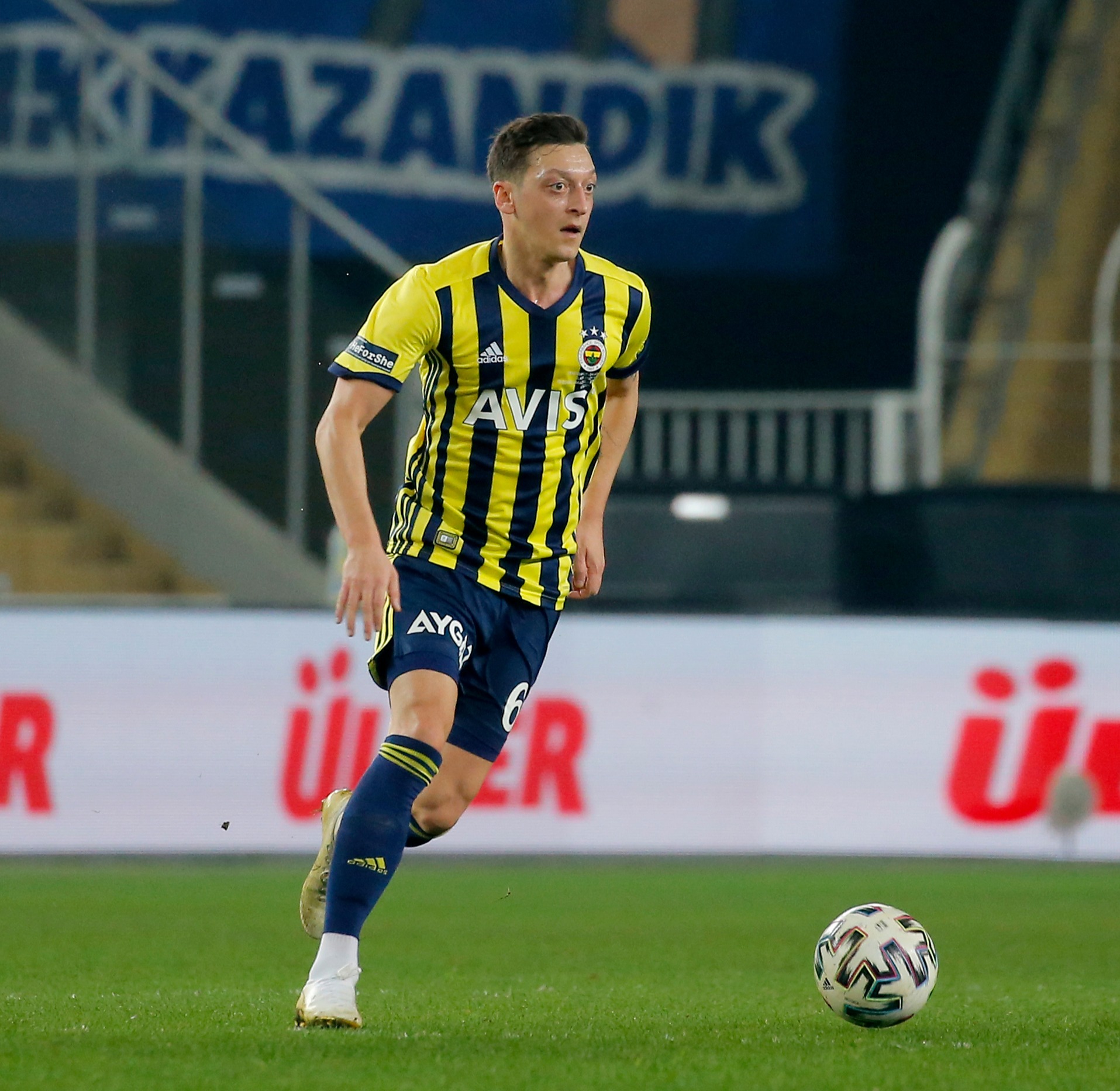 Ozil is just another voice in the wave of global condemnation of the treatment of the Uighur – a Turkic speaking Muslim minority of which around 10million live in Xianjiang.

The Uighur's have been subject to a campaign of religious and ethnic persecution by the Chinese authorities with approximately one million said to have been held in detention camps in recent years.

And in the statement posted on his Instagram in 2019, Ozil's message called on other Muslims to speak out too.

He wrote: “East Turkistan, the bleeding wound of the Ummah, resisting against the persecutors trying to separate them from their religion.

"They burn their Qurans. They shut down their mosques. They ban their schools. They kill their holy men.

“But Muslims are silent. They won’t make a noise. They have abandoned them. Don’t they know that giving consent for persecution is persecution itself?”

In a later interview with The Athletic, Ozil spoke of his disappointment with Arsenal.

He said: "Every human is equal.

"It doesn’t matter what religion or colour you are – Muslim, Christian, Jew, black, white or anything else. We are all the same.

"What I said was not against Chinese people, it was against whoever is doing this to the Uighur Muslims and other people who are not helping them, such as other Muslim countries.

"I have given a lot to Arsenal, on and off the pitch, so the reaction was disappointing.

"In America, we saw George Floyd killed and the world spoke up to say Black Lives Matter, and that is correct.

"We are all equal and it’s a good thing that people fight against injustice.

"There are a lot of black players and fans of Arsenal and it’s fantastic the club is backing them.

"But I wish people would have done the same for the Muslims because Arsenal have many Muslim players and fans as well, and it is important for the world to say that Muslim Lives Matter."

Footballers pay up to £30,000 on hair transplants, including Man Utd icon Wayne Rooney, David Silva and Andros Townsend – The Sun