Arsene Wenger and David Dein, who recruited the unknown Frenchman to take charge at Highbury in 1996, will be together again at the London Palladium on April 27. 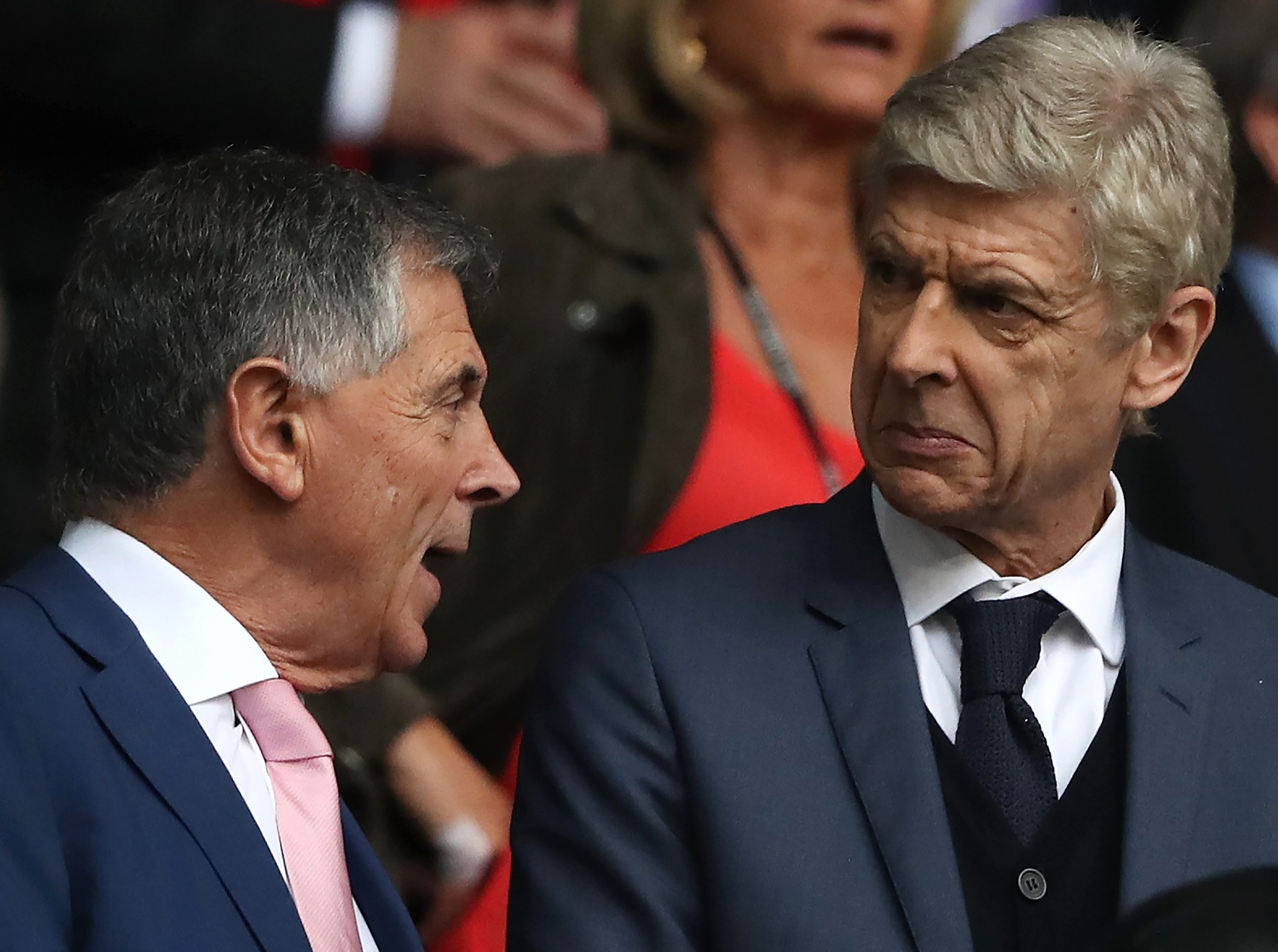 The pair, architects of Arsenal’s greatest modern era, have not appeared for a public event since their exits from the club.

In another feast for Arsenal fans, the duo will be introduced by Ian Wright and Alex Scott.

Dein and Wenger will discuss Arsenal and other aspects of the game on the evening which is a fundraiser for the former Gunners’ executive’s Twinning Project, which attempts to find opportunities in football for ex-convicts.

Bournemouth 1-1 Arsenal: Gunners come from behind to draw in Mikel Arteta’s first match

What is stamp duty and how do I calculate it?

Katie Price’s relationships: Here’s who the star has dated as she shares loved-up selfie with new boyfriend