It is understood the Gunners were having doubts over his long-term fitness and were therefore prepared to let him go in January in exchange for Henrikh Mkhitaryan. 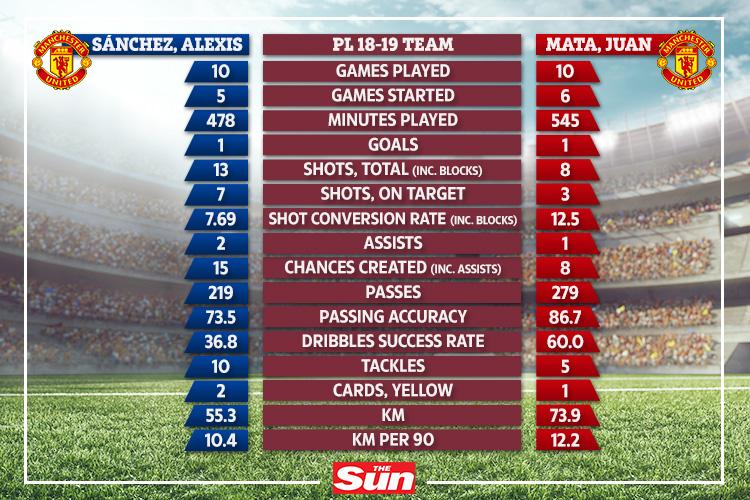 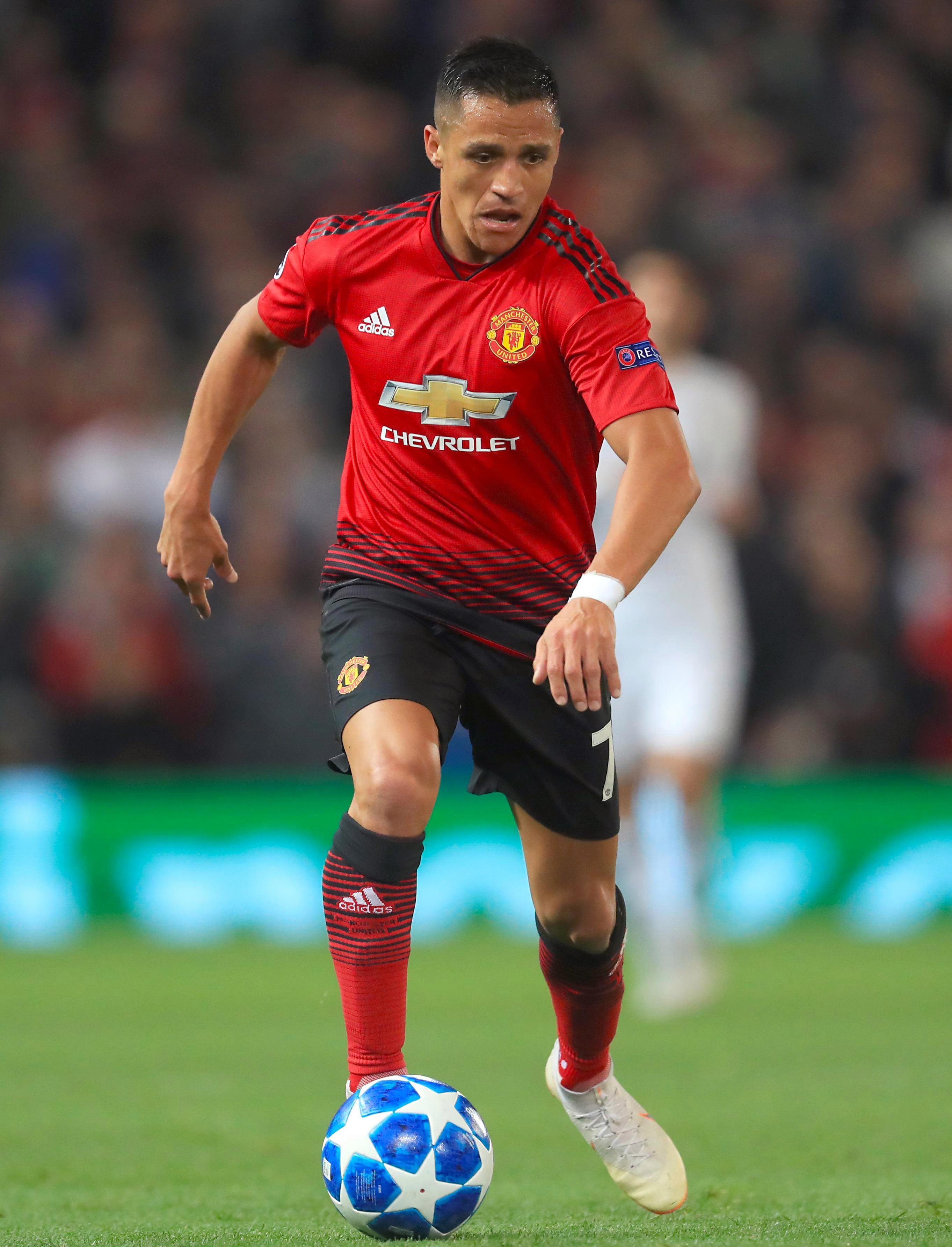 It is not a major surprise he will miss tonight's clash at Old Trafford with a hamstring injury which is keeping him out until the New Year.

According to the Independent, Arsene Wenger and Co were wary during Sanchez's last season at the Emirates after playing so many matches.

Since joining Barcelona in 2011, the number of matches he has played in each season rose every year until 2017/18, peaking at 59 matches in his last full campaign at Arsenal.

So much so that the report suggests Mata – known for his technical class and intricate passing rather than his raw speed or explosive power – is getting the better of Sanchez at Carrington. 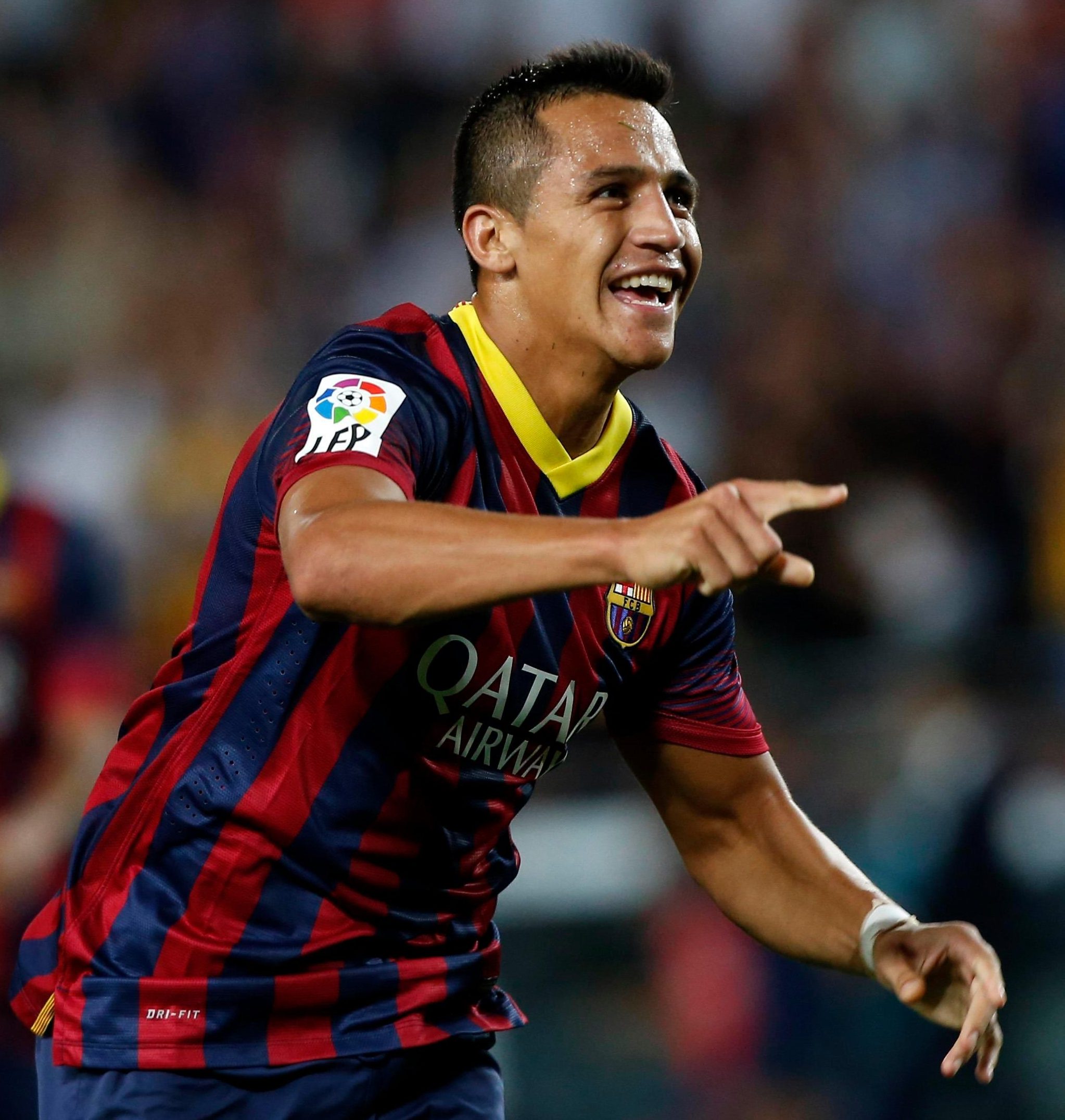 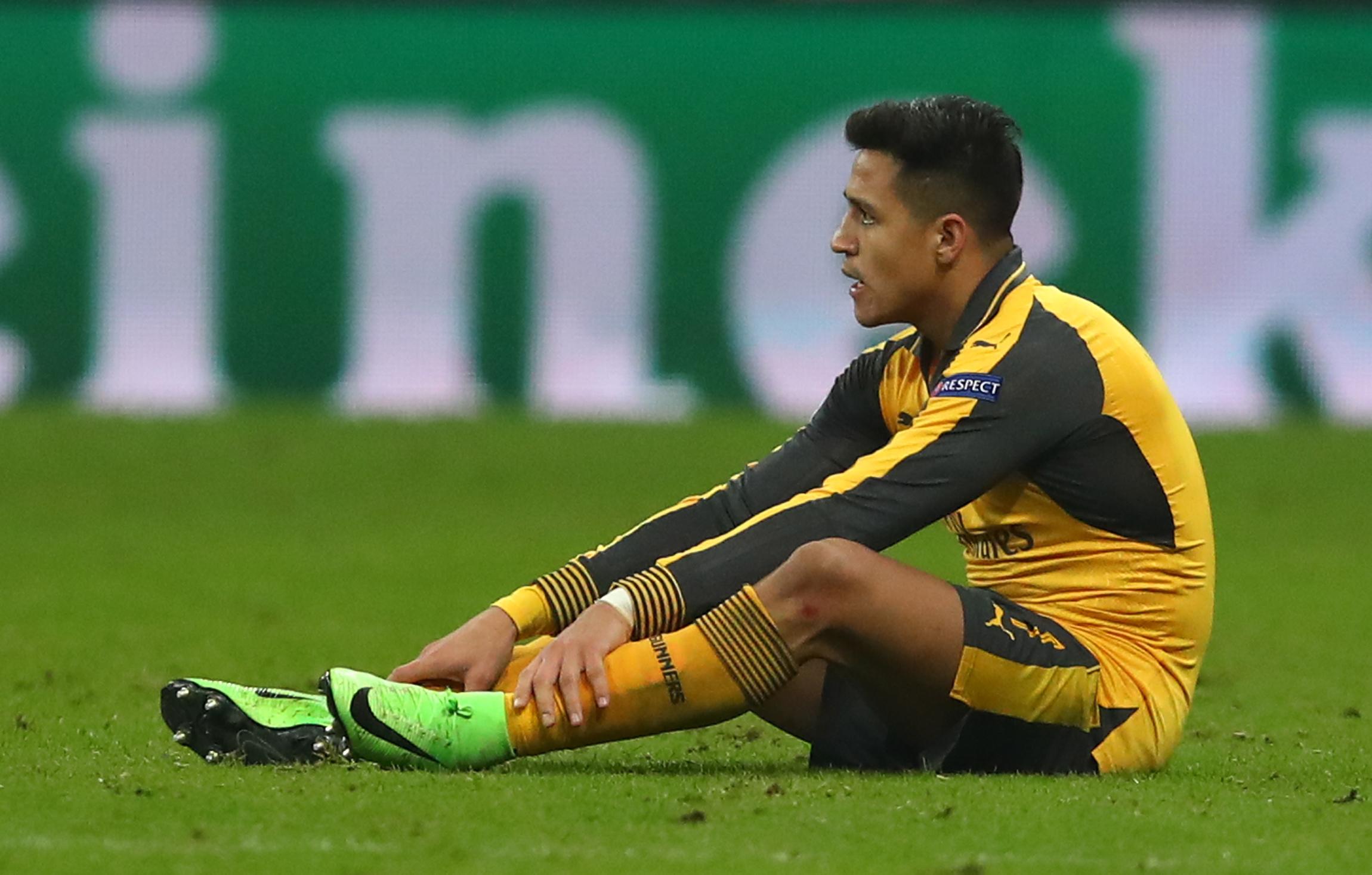 As well as beating the Chilean in sprints during training, Mata is outperforming the former Barca star where it matters most: on the pitch.

The Spaniard has ran 73.9km in the Premier League this season compared to Sanchez's 55.3km. And it is not as though that it just because Mata has played more minutes.

They have each made five Prem appearances this term with Mata on the pitch for just 67 more minutes.

It means he has averaged 12.2km per 90 minutes according to Opta's stats.

Sanchez, meanwhile, has run 18.6km fewer than Mata despite the marginal difference in game time, with the Chilean averaging 10.4km across a full game. 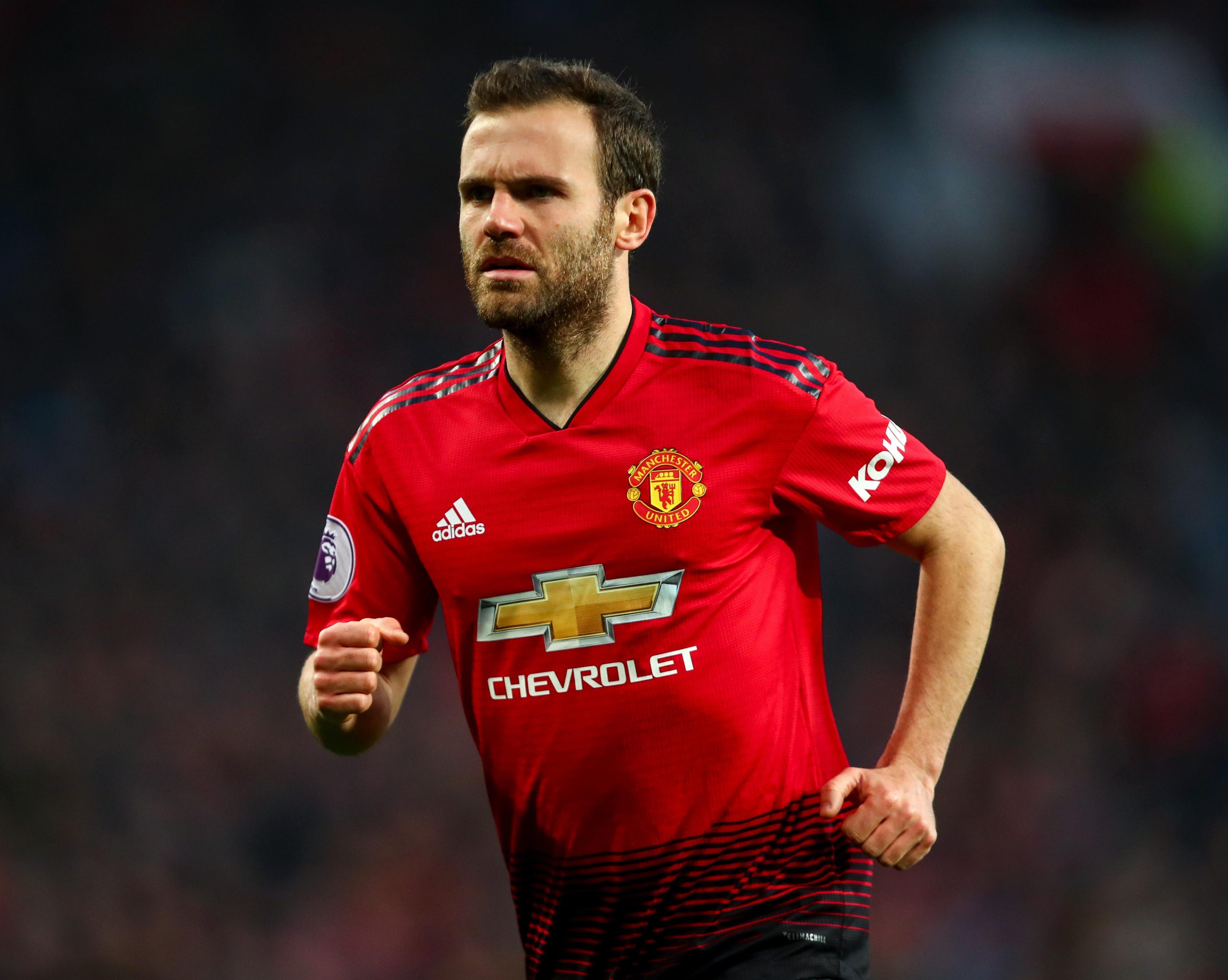 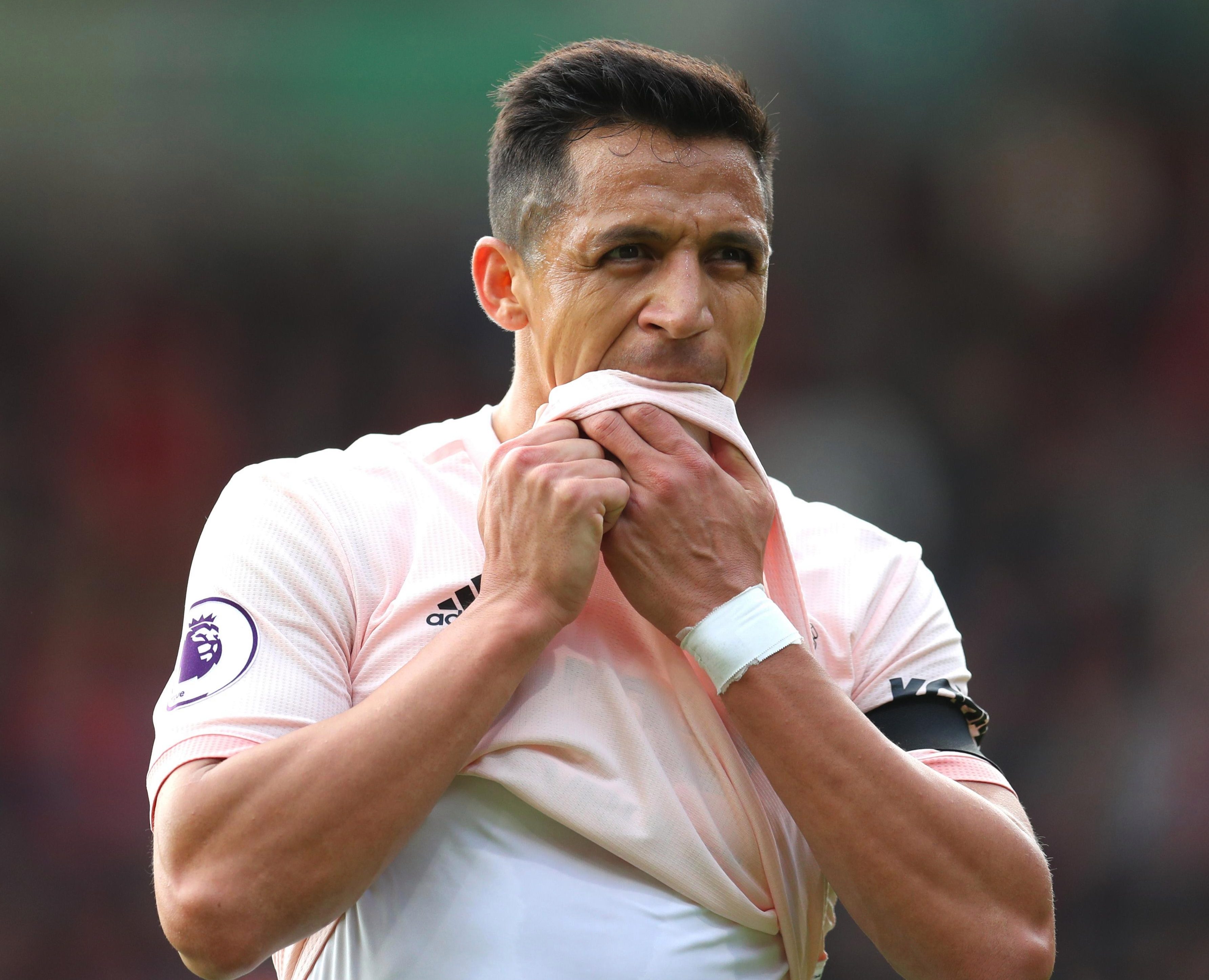 But things have clearly not turned out how the Old Trafford club would have hoped.

Last season, he was bad. This season, he has arguably been even worse.

Sanchez has scored a grand total of three Premier League goals in 2018.

Patrick van Aanholt has six in that time, Chris Smalling has four.

It is no wonder Sanchez is fed up and a move away from Old Trafford could be on the cards as early as January.

He said he wanted to go to Paris Saint-Germain – one of the few clubs who could get anywhere close to matching his current £505,000-a-week wages – but they are believed to be no longer interested.

Inter Milan are reportedly considering giving him an escape route – just as they are with Sanchez's former team-mate Mesut Ozil – while Real Madrid may make a move "if they get desperate".

The Independent also suggest Manchester United may even offer to subsidise a deal if they decide enough is enough.

Still aged just 29, Sanchez's career is already threatening to fizzle out into a disappointing end.