NUNO TAVARES has admitted that he wanted an option to buy included in his Marseille loan.

The Arsenal flop has excelled since his temporary switch to Ligue 1 – bagging three goals in nine top flight appearances. 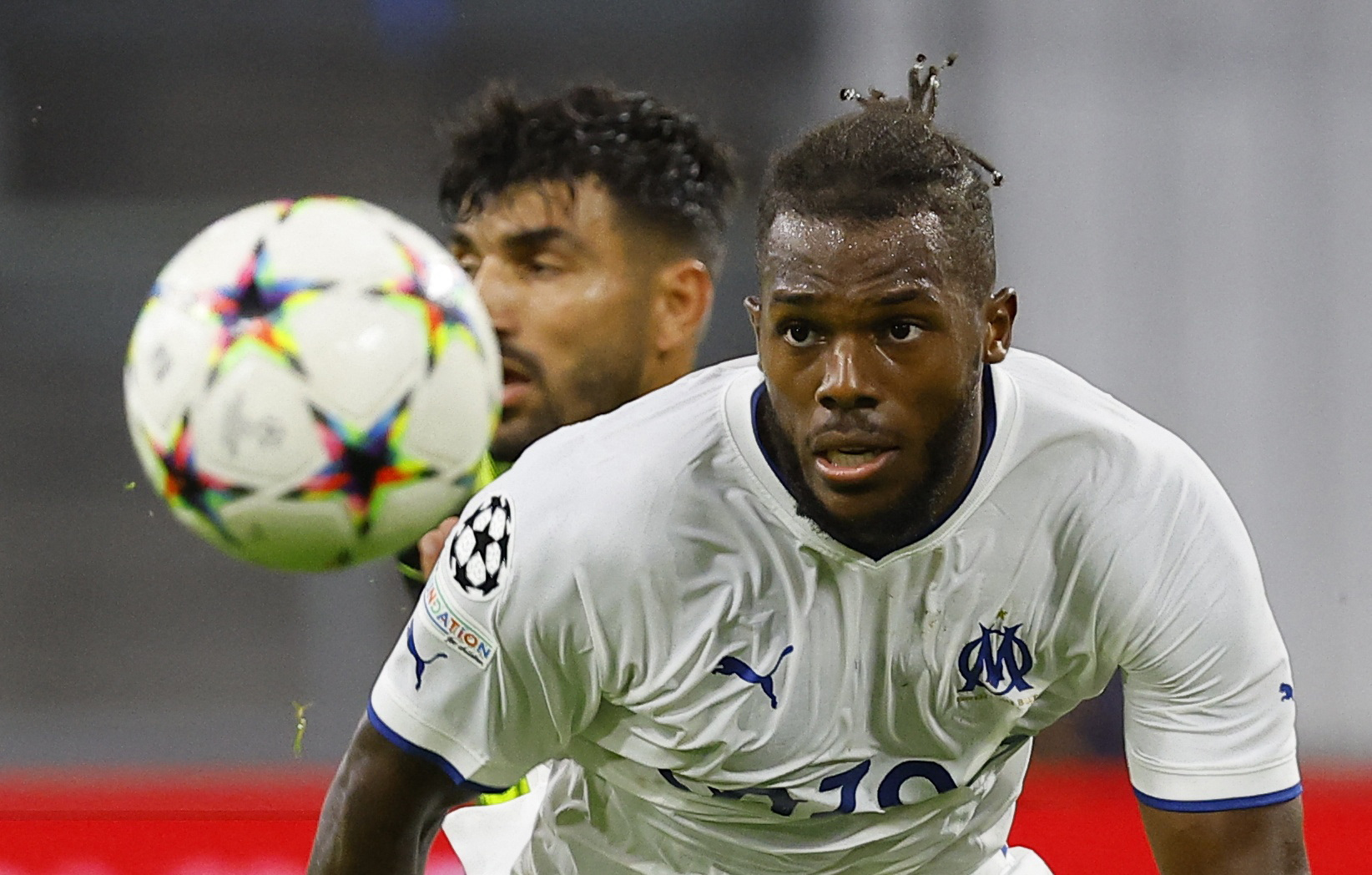 He has also started all three of Marseille's Champions League clashes this season – earning calls for a potential Portugal World Cup inclusion in the process.

Tavares, 22, has reflected on his brilliant start to life in the South of France… and where it went wrong for him in North London, saying: "At Arsenal, I do not know if it was a problem of competition with Kieran Tierney, but for me, that’s not even the point.

"I came to Marseille to finally be able to play in my position.

"When signing with OM, I wanted to have an option to buy, but Arsenal refused. 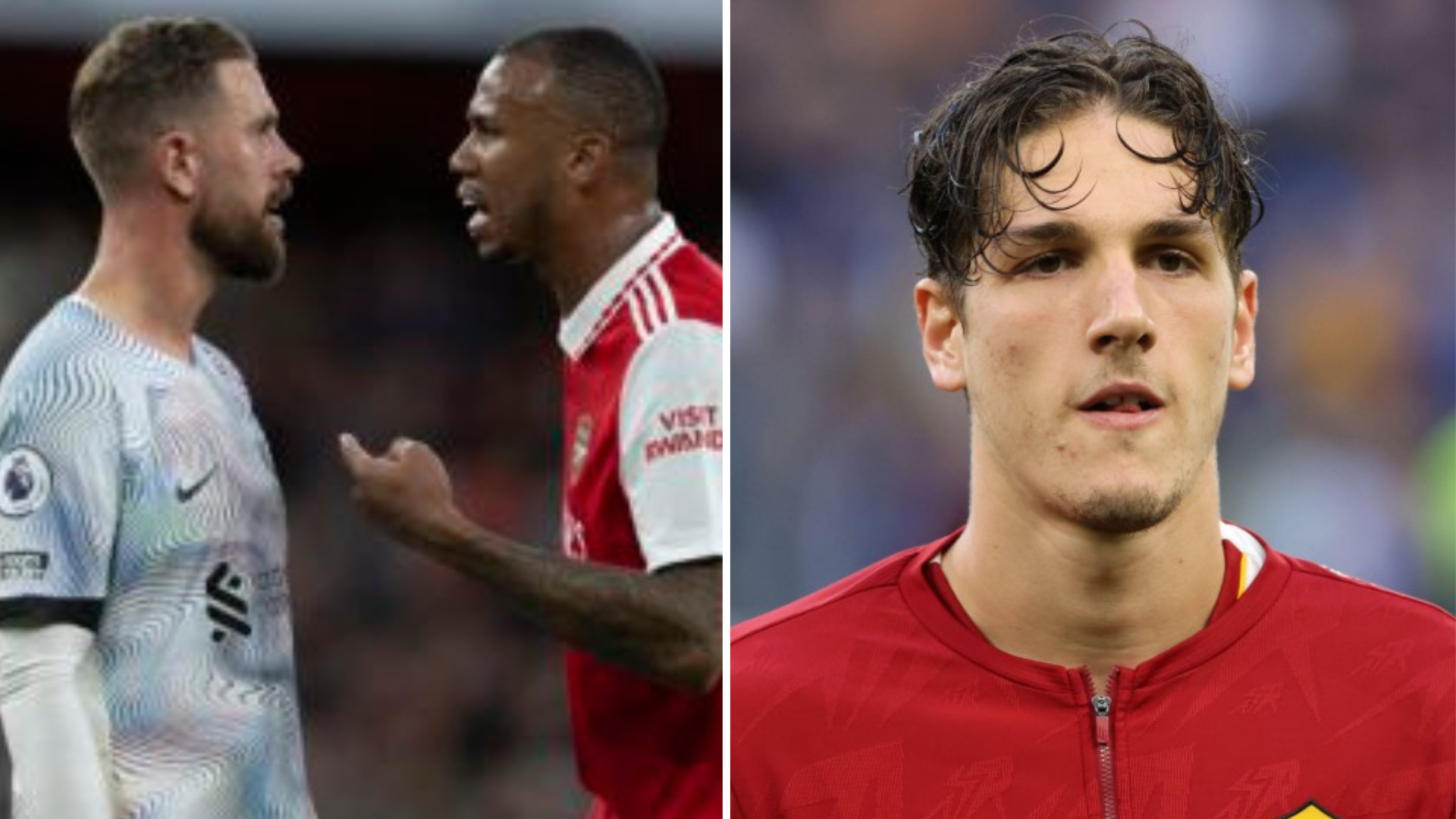 "With my agents, we always wanted this purchase option, but Arsenal didn’t.

"Now I’m at OM, and with or without an option, I’m happy. At Arsenal, I would have probably only played in the cup.

"I came to Marseille to play in my position, in the Champions League, in the league and in the cup. Marseille gave me this opportunity."

Speaking to French paper La Provence, he added: "I’m good here. I feel good here and it shows in the matches.

"On top of that, Marseille feels very similar to Lisbon: the streets, the city, the climate, the sun."

Tavares joined the Gunners for around £8million in 2021.

He is under contract with the North Londoners for three more seasons.

The Portugal Under-21 international made 28 appearances in all competitions last term – drawing criticism for his performances.

Arsenal signed Oleksandr Zinchenko in the summer to compete with Tierney – while they opted to select Takehiro Tomiyasu at left-back last weekend.