Most years it has been more a case of “here we go again,” fearing the worst, and expecting very little. 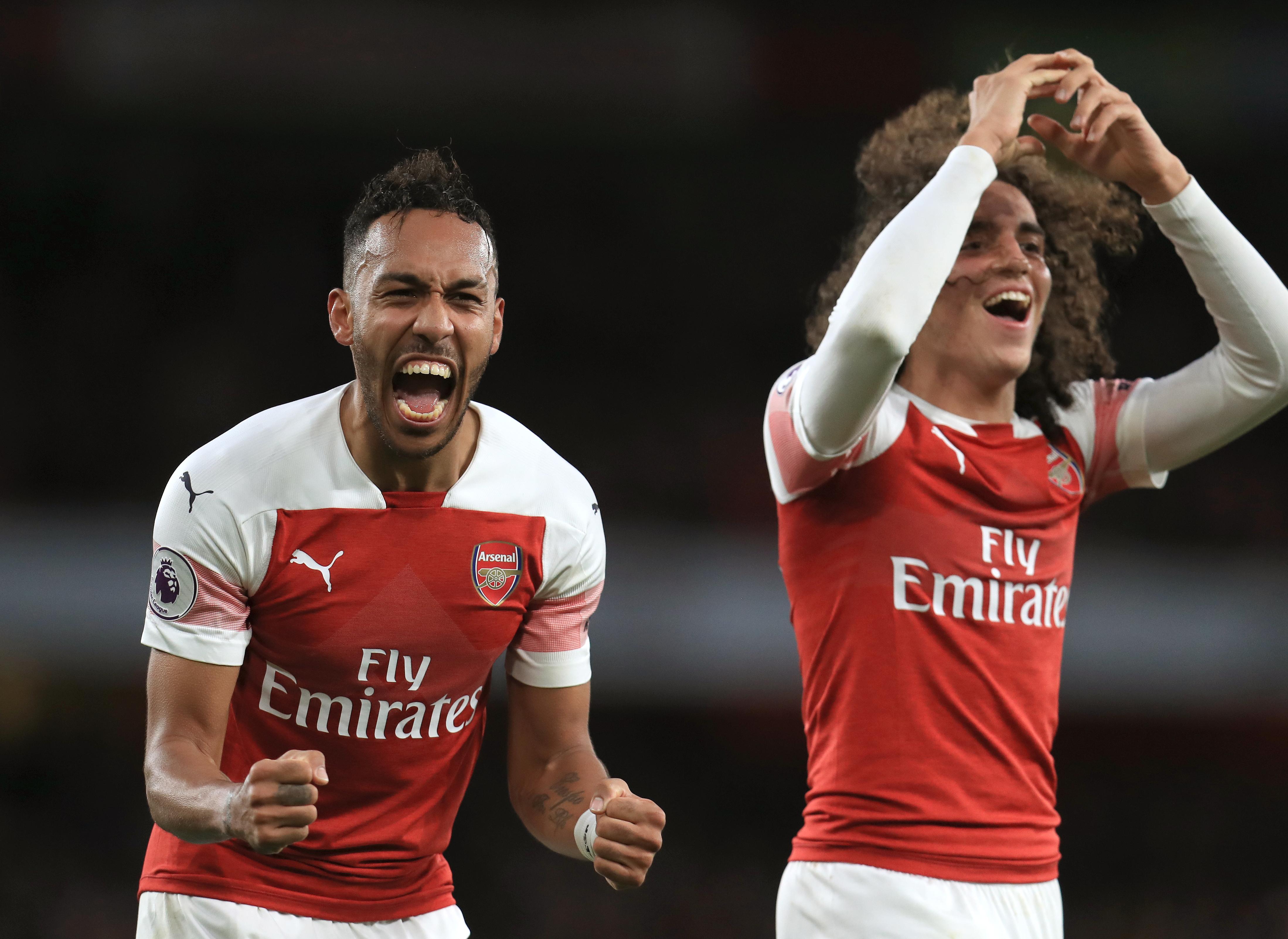 But when Arsenal are at Old Trafford tonight, for once I am honestly feeling very confident.

In fact not since 2002, when Sylvain Wiltord scored the goal that clinched the title, or 1998 when Marc Overmars did likewise, has it been like this.

More often than not when Arsenal have gone there, you’re thinking “how many could this be?” — and not in a good way.

Not this time. As good a squad as United have — and they DO have one, despite the results — for once, they are the ones in turmoil.

They’re going through what Arsenal endured. They’re  thinking they may not make the top four.

I believe Arsenal will breach United’s defence and that’s not being cocky or over-confident.

If your side has gone 19 games unbeaten, and scored more goals than anyone bar Manchester City, why wouldn’t you feel like that?

This is a United side which has had the likes of Nemanja Matic and Scott McTominay playing out of position at the back. 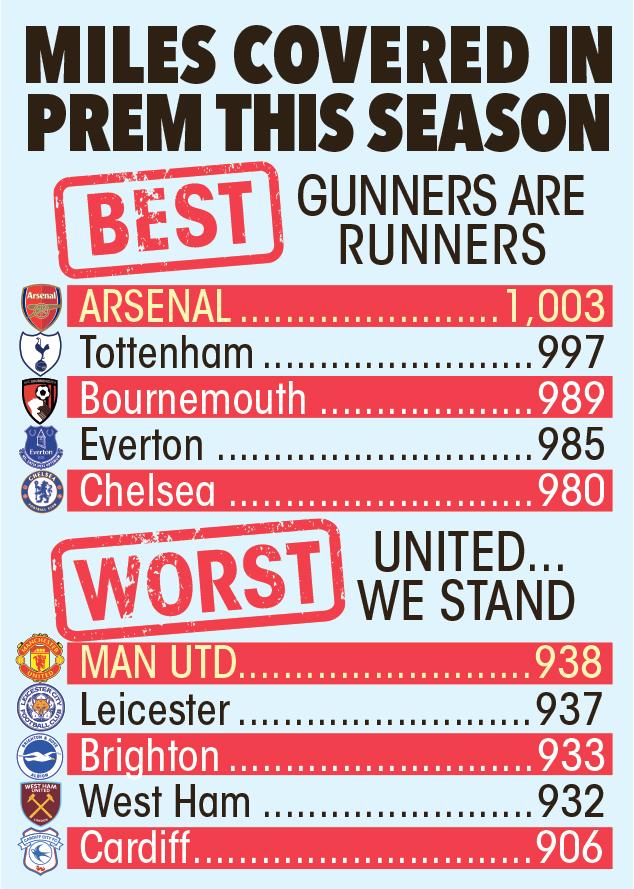 And Arsenal have a striker in Pierre-Emerick Aubameyang who has scored with his last ten shots on  target in the Premier League.

But it’s not just because United are struggling that I’m looking forward to this one so much. It’s because of how the Gunners have been playing in the second half of games.

We all know what United can do when their backs are against the wall. They can be like a cornered cat and drag a result out of somewhere.

But whatever happens to Arsenal, the one thing you can guarantee now is a performance and that’s a great position to be in.

That’s the difference now under Unai Emery — you know the team are going to perform.

When Emery arrived, a new  manager in a new country, he had a heck of a job on, there was so much to put right. I’m not saying for one minute he’s achieved all that yet, but you can’t deny he’s been magnificent — or the progress they have made under him.

There is a belief about Arsenal now and a belief among the fans, which had dipped in both cases. 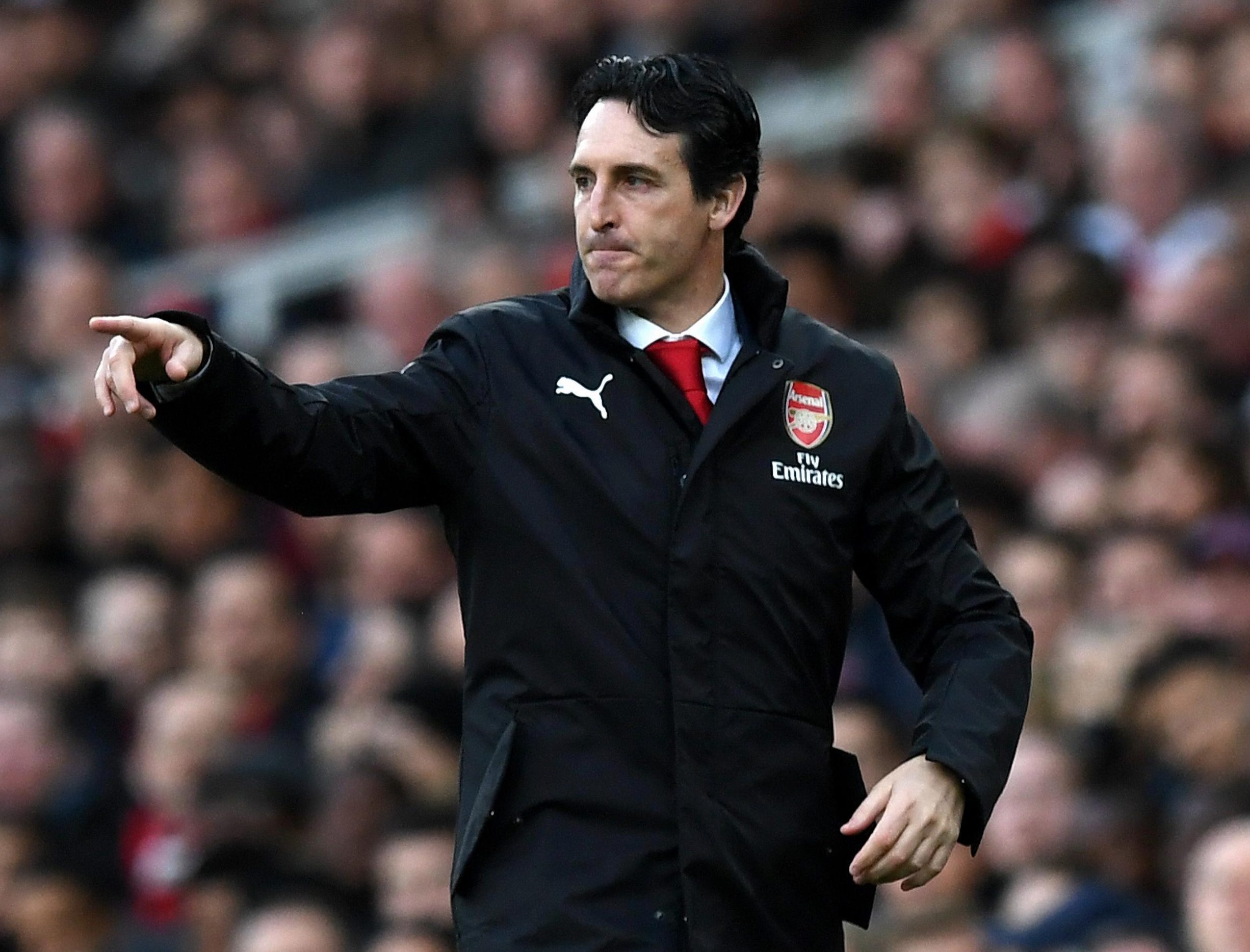 It’s about time, let’s face it, although there is still a nagging doubt about individual mistakes.

But what everyone is loving now is the fact Emery makes decisions and makes changes when they need  making.

By the end of Arsene Wenger’s reign you knew nothing would happen until the 70th minute.

Under Unai those changes can happen at half-time. That’s not a case of the manager picking the wrong team, like some would say.

It’s a manager recognising something must be done and doing it. It doesn’t matter about reputation either. With Emery it’s a case of “you may be one of our best, but you’re not doing it so you’re coming off”.

His substitutions have had a great impact. Goals, assists — everyone who comes on seems to have a big impact.

He’s getting his message across and the players are reacting. That’s not something you can say about United right now. 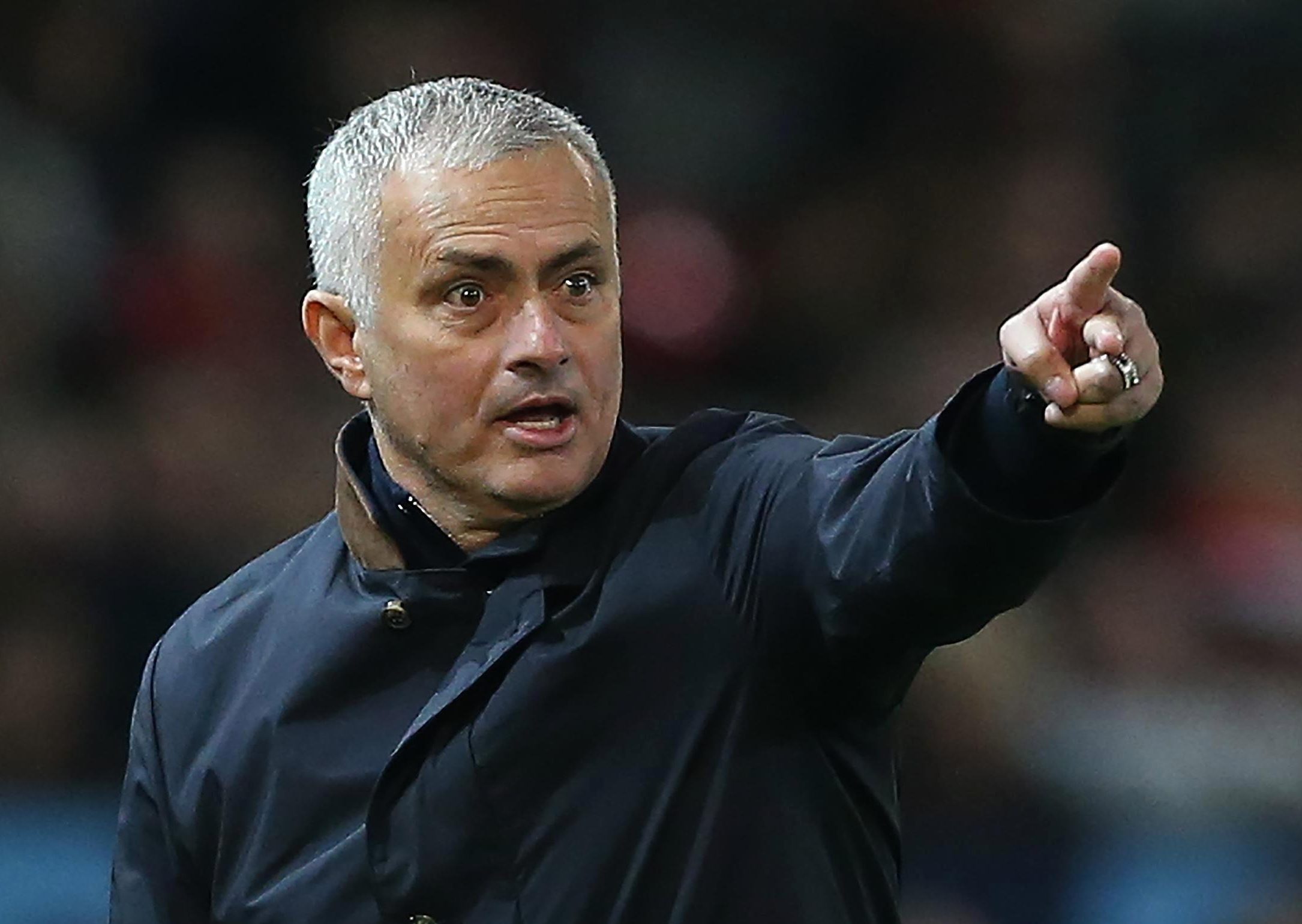 I’m not about to start feeling sorry for United fans, because when Arsenal were going through it, most social media rows seemed to be between those two sets of supporters.

But when I hear of Jose Mourinho having a pop at his players in public, it does leave me scratching my head.

Jose is someone I  like. I’ve bumped into him in the lift at the Lowry Hotel a couple of times and I do have a lot of admiration for the man.

I’m not going to start being nasty about him now but I will say I  can’t work out the reason he’s acted like this.

But really, after so many years  seeing my old club in trouble, I’m more interested in enjoying the good times with them, rather than the bad ones anywhere else.

I’m not suggesting the season will go the same way as it did in 1998 and 2002, when Arsenal won at Old  Trafford and ended as champions.

But just seeing the same result would be a decent hat-trick and do very nicely for now, thank you.