JACK WILSHERE has backed Arsenal youngster Charlie Patino to become a future star and break into the first-team soon.

The 17-year-old midfielder is regarded as one of the brightest prospects in the academy with fans desperate for him to make his professional debut in the near future. 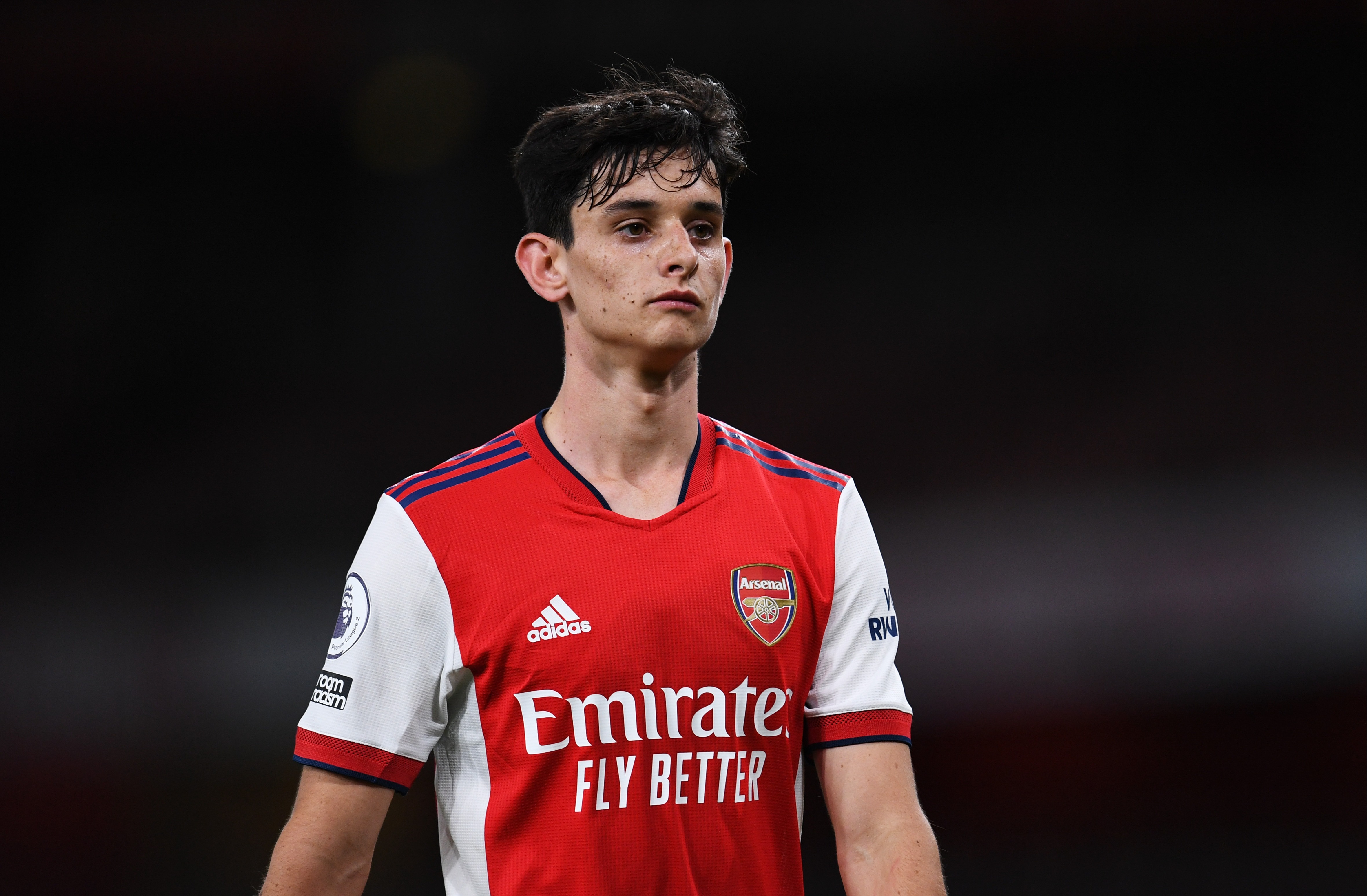 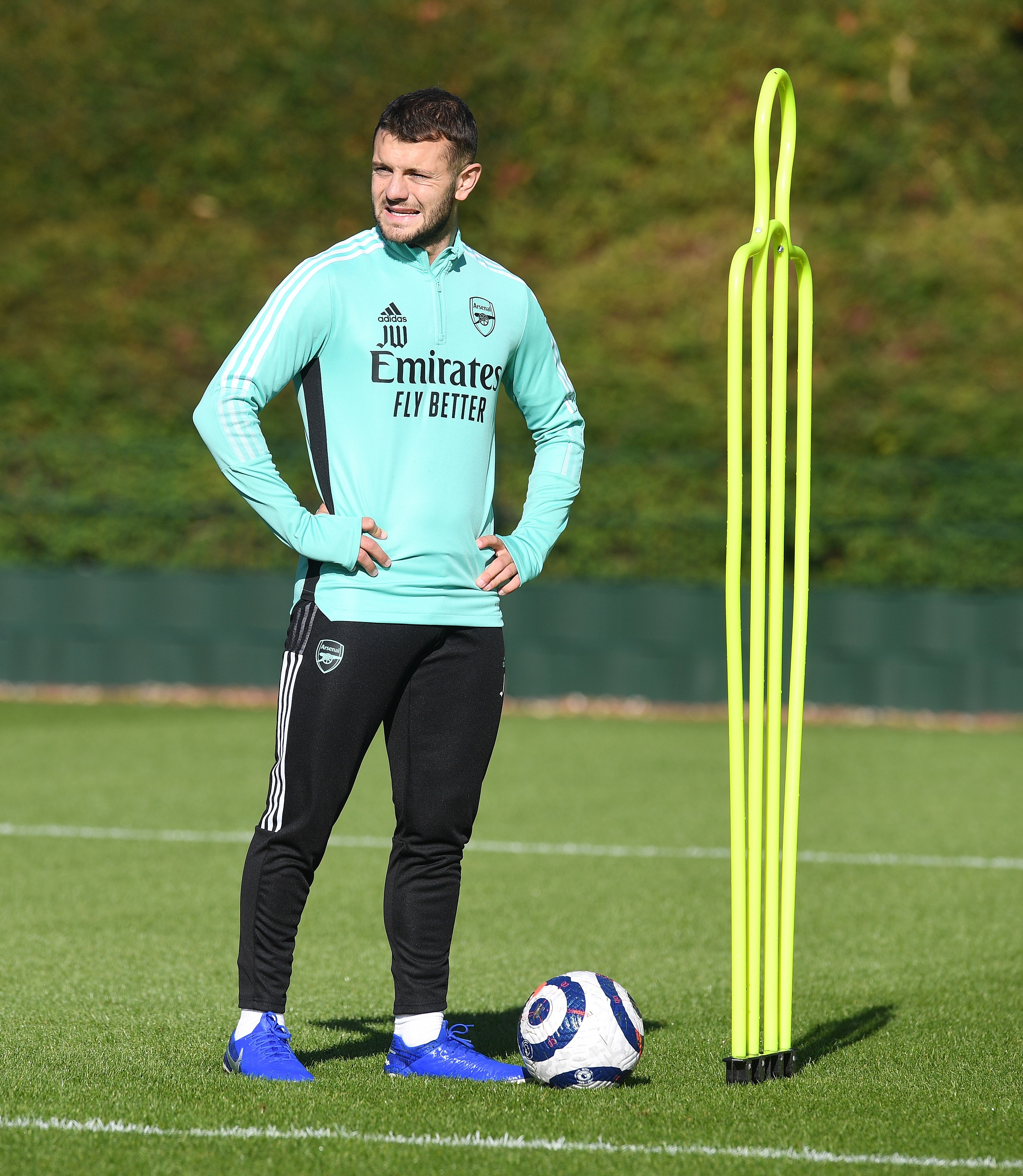 England youth international Patino was in line to feature against AFC Wimbledon in the Carabao Cup third round tie last month.

But Mikel Arteta opted to name a strong matchday squad, though he stated that Patino's chance to shine will 'happen naturally with time'.

And free agent Wilshere, who is back training with Arsenal to maintain his fitness while also doing his coaching badges, has been impressed by what he has seen of Patino.

Speaking to PA, he said: "I know him. I've seen him play and he's a good player.

"He's obviously really young still and got a lot of developing to do but he's definitely one who everyone at the training ground is talking about.

"The first-team players know who he is and he is a good player and one for the future for sure."

Supporters have likened Patino to Wilshere due to his ability to glide up the pitch with the ball, while the pair are both left-footed.

But ex-Gunners star Wilshere has been quick to play down comparisons, as he remarked: "Yes, there are some similarities.

"There are quite a few, but he is a different player as well and I think it is important people see him for who he is rather than say: 'oh he is the next Jack Wilshere'.

"He has certainly got some qualities I didn't have and there are things he needs to work on but he is going to make a name for himself in the future."

Summer signing Ben White has also picked out Patino from Arsenal's academy as one to watch for the future.

Speaking to the club's Twitch channel, the ex-Brighton centre-back was asked about the young talent in the squad.

To which he said: "There’s a lot to be fair. They’re in our training sessions a lot and they’re not struggling.

"Our training is really high quality and they have fitted right into that. There’s a lot coming through."

Asked to name who has caught his eye the most, he added: "Charlie [Patino], he’s very good."