Home » Sport » Arsenal icon Campbell selling Chelsea mansion for £20m as he knocks £4m off price after he's 'cheated out of £1.5m rent' | The Sun

The former England defender put the property up for sale in 2021. 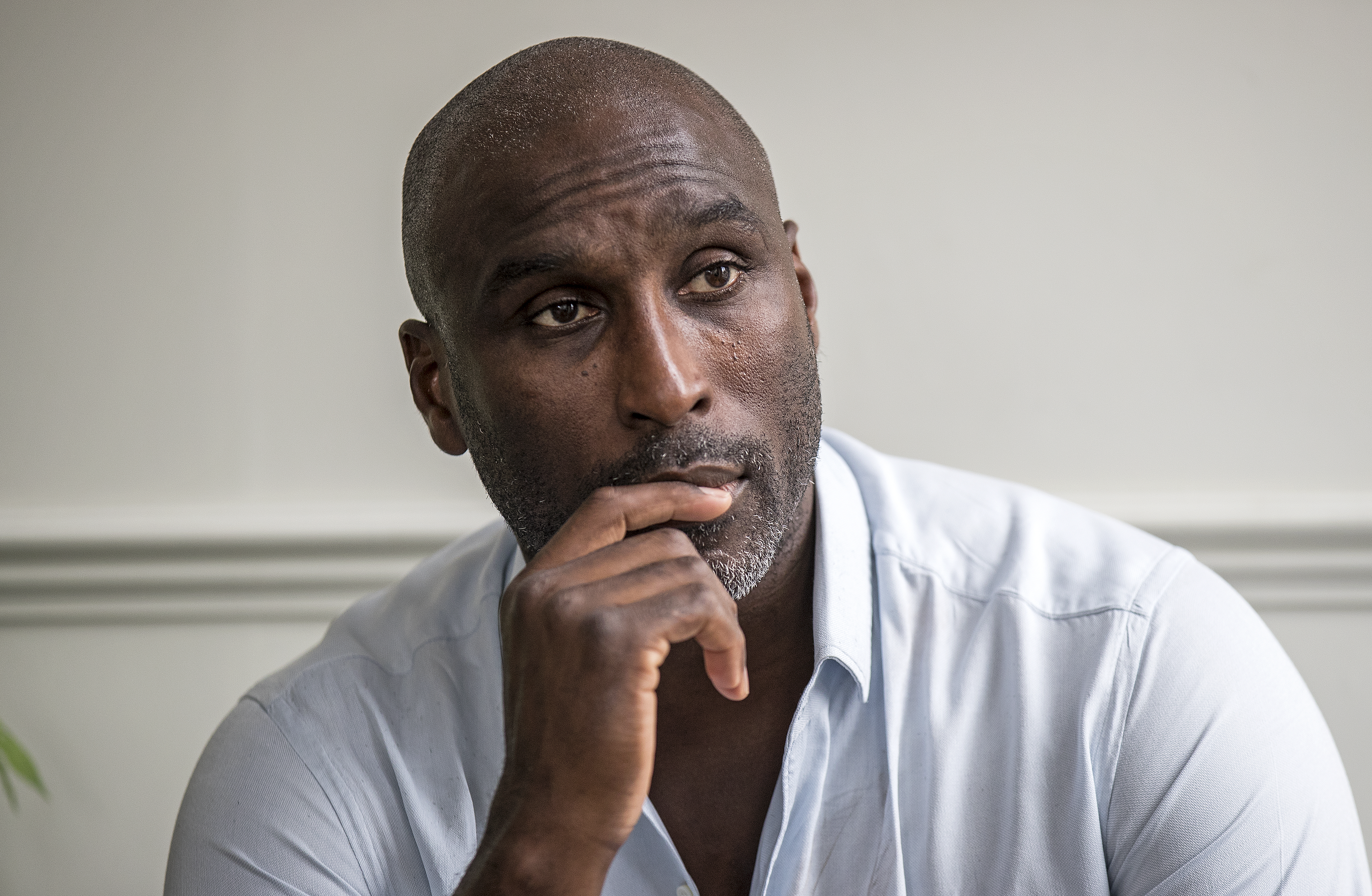 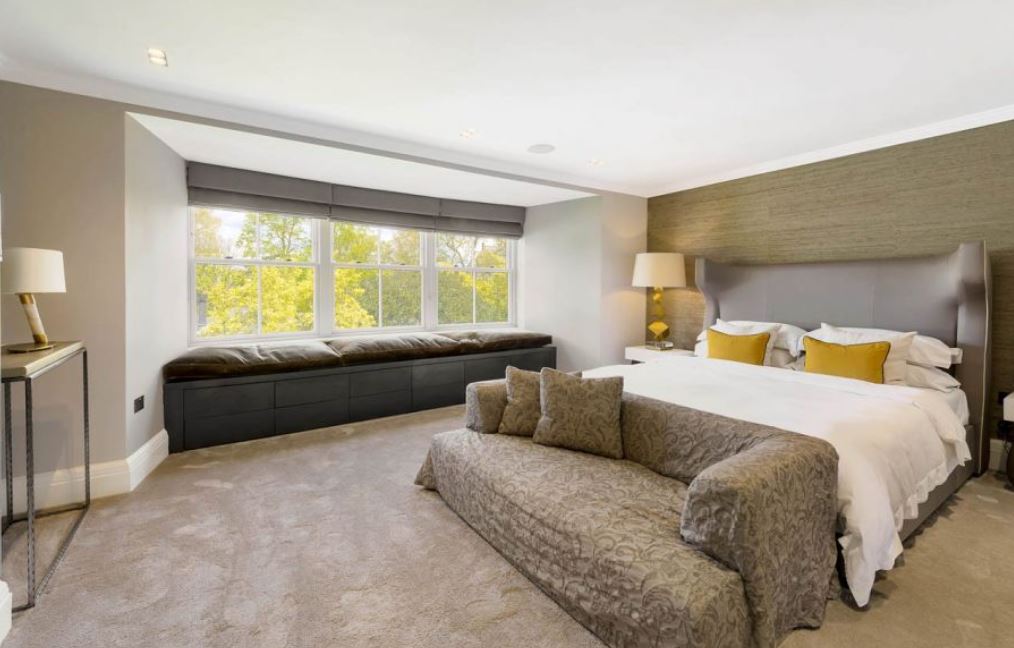 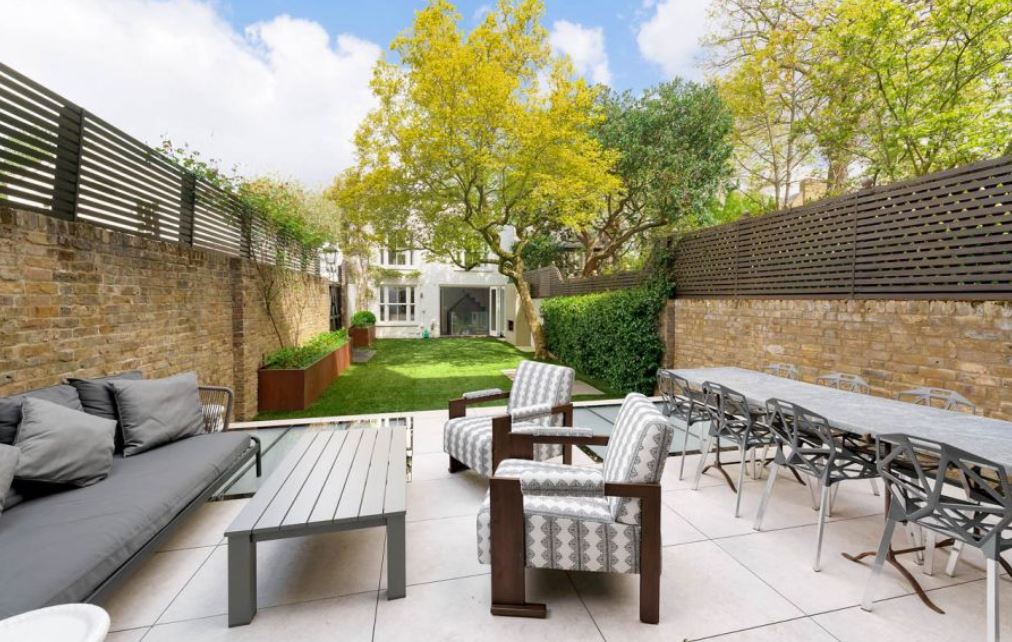 Campbell initially put the Grade II-listed house on the market for £24m, according to the Daily Mail.

The property is listed by estate agents Strutt & Parker, who are now asking for offers in excess of £20m.

Earlier this year Campbell was left fuming when his tenant reportedly cheated him out of £1.5m in rent.

The Mail reported Campbell, 48, was forced to go to court for an eviction order after the tenant failed to pay up. 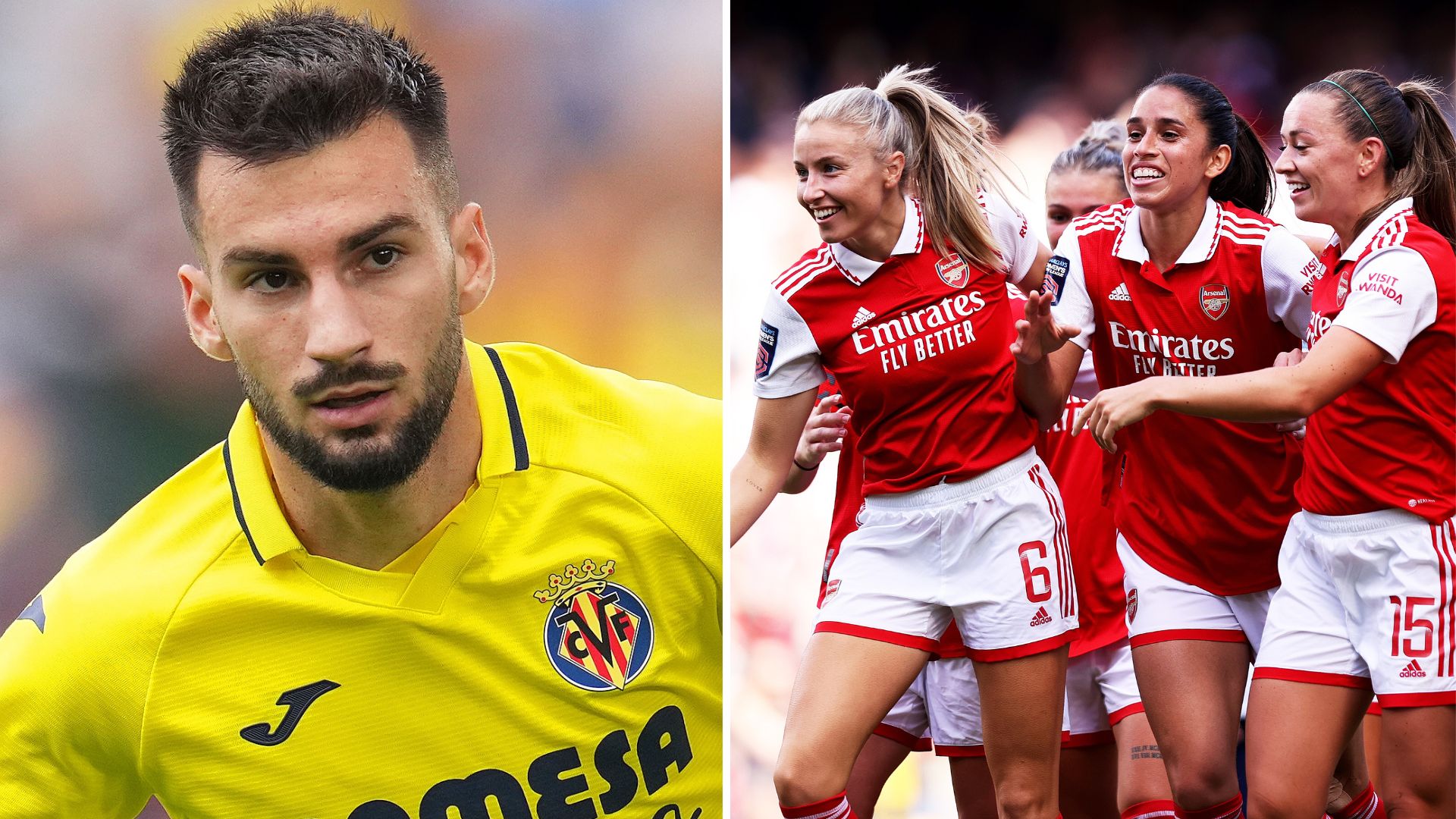 The stunning six-storey pad boasts six bedrooms in the main house, as well as a separate two-bed mews house that can be accessed via an underground passageway.

There is also an incredible drawing room, cinema, library, kitchen, and lift, with jaw-dropping views across the Thames and Albert Bridge. 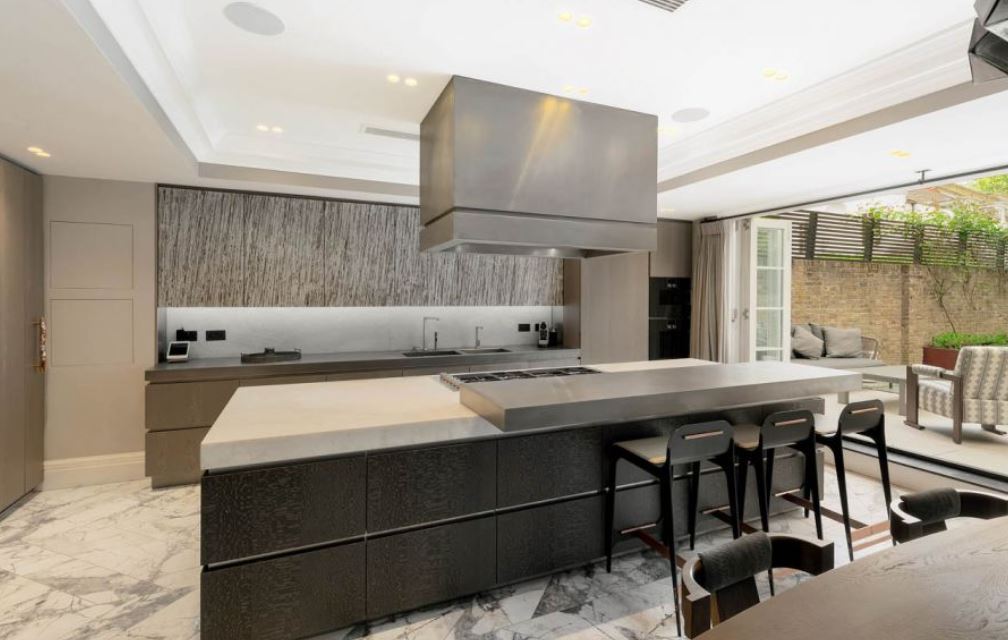 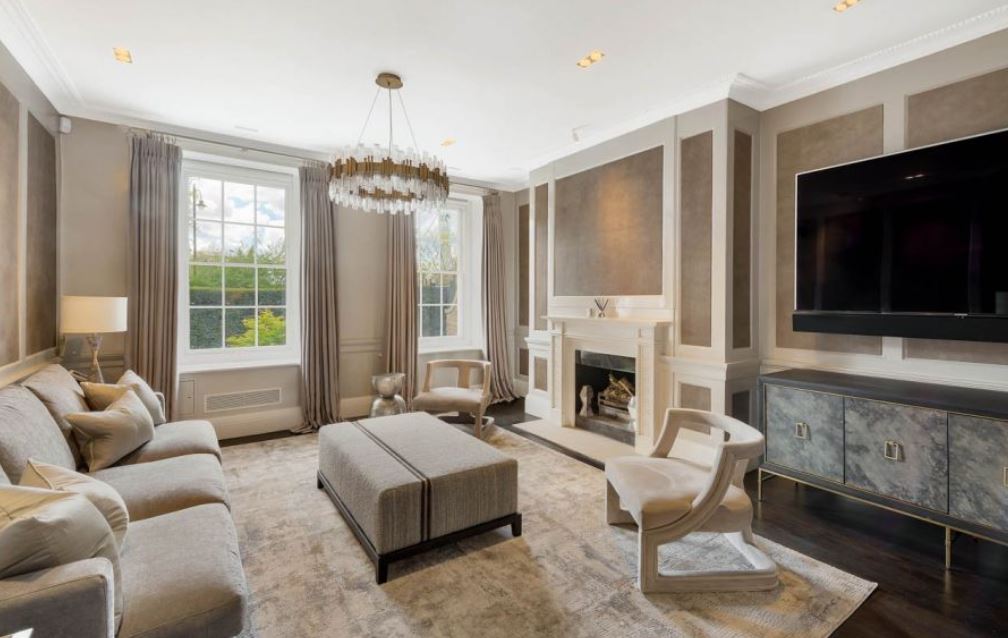 The house was designed by Campbell's wife Fiona Barratt, an interior designer whose grandfather founded Barratt Homes, and was refurbished last year.

Ex-Tottenham and Arsenal defender Campbell is believed to have owned the property since 2004.

But he was left seething after a rent dispute with the occupier of the property.

The renter, who claimed to have sold his insurance business for £1billion, was locked into a two-year contract through estate agency Savills.

Campbell told the Mail earlier this year: "Savills got the guy in. Initially, all seemed well. The tenant had apparently just sold his insurance business — for £1billion.

"He paid the deposit and three months' rent. But that was it: not a penny more was paid."

Campbell is said to have hired a private investigator and discovered the renter was named in the Panama Papers, which exposed the financial records of the rich and famous.

Savills said references and credit checks were carried out, adding: "The decision to proceed with a tenancy rests solely with the property owner."

Campbell has gone into management since retiring from playing in 2011, having spells with Macclesfield and Southend.

But he also boasts a stunning property empire worth a whopping £50m, and his own furniture business with wife Fiona.

On top of his eight-bed townhouse, the 73-cap England defender owns the nine-bedroom Grade II-listed Hallington Hall in Northumberland, as well as a luxury penthouse flat in Chelsea. 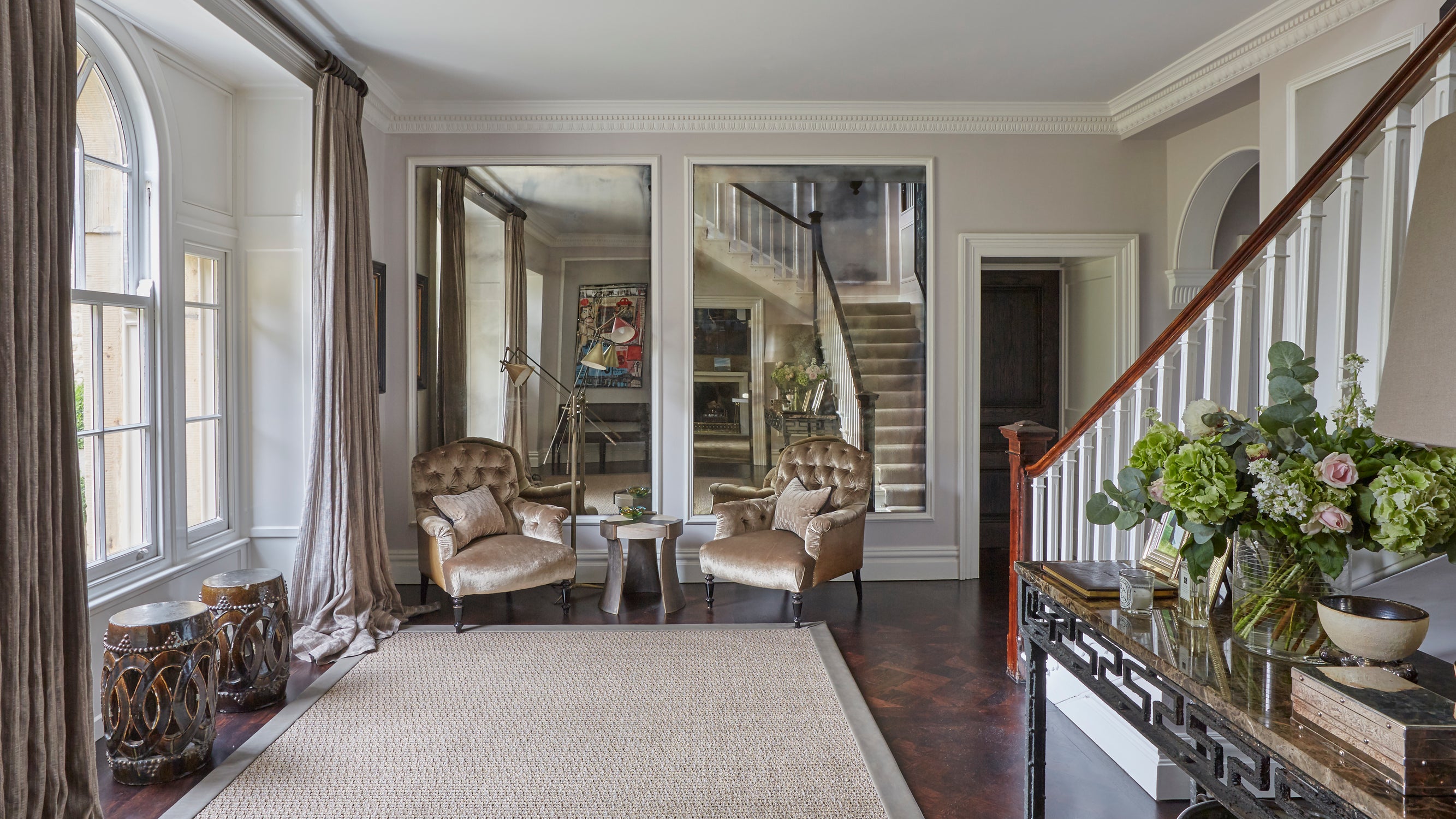 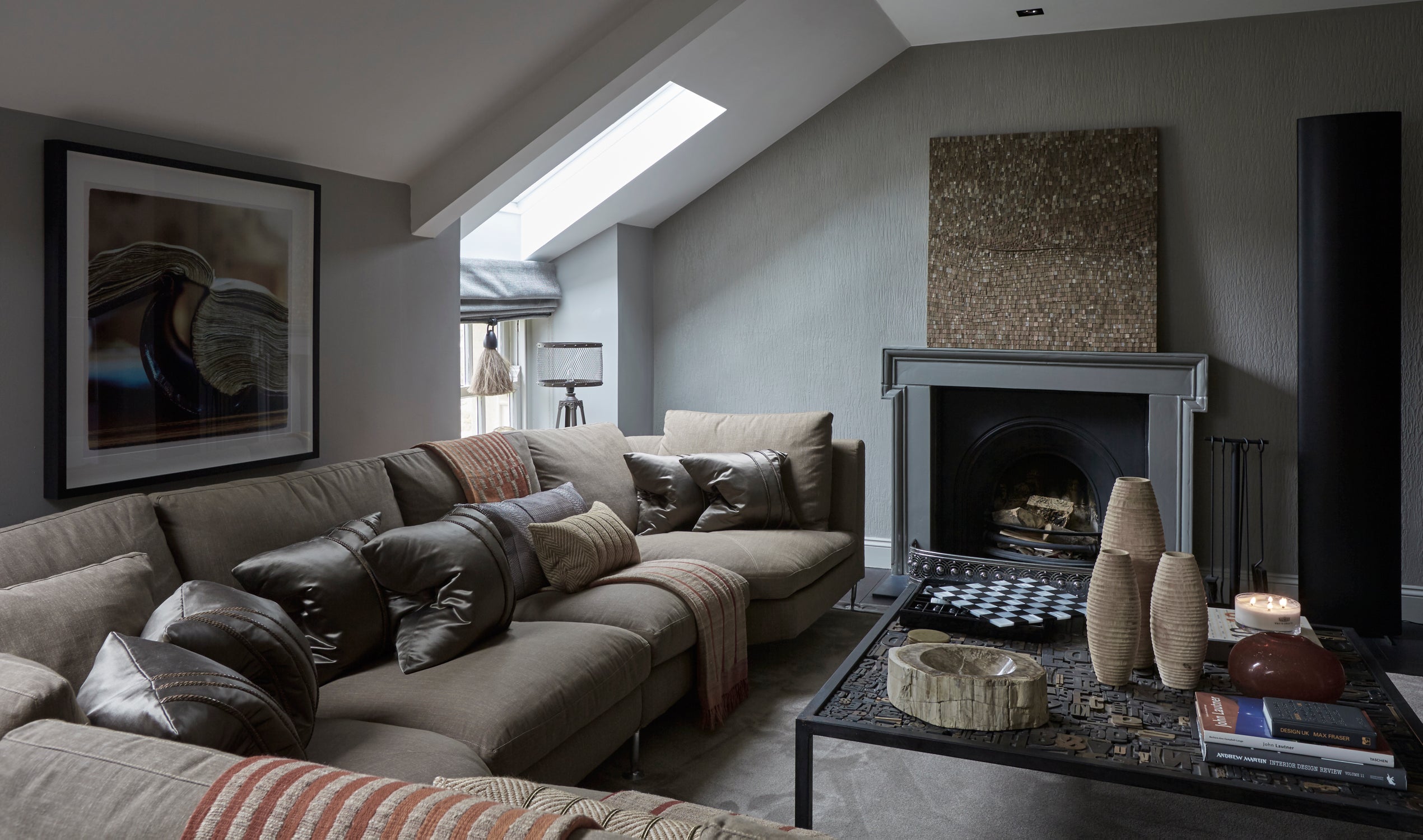 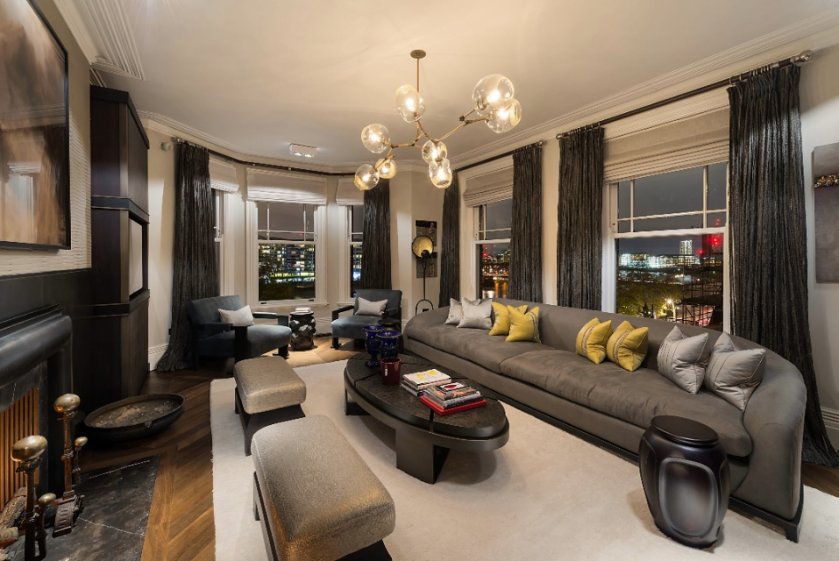 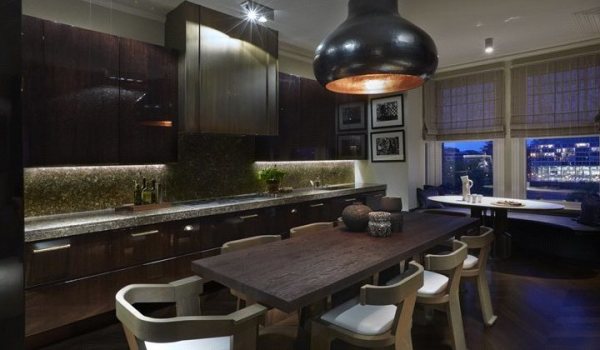 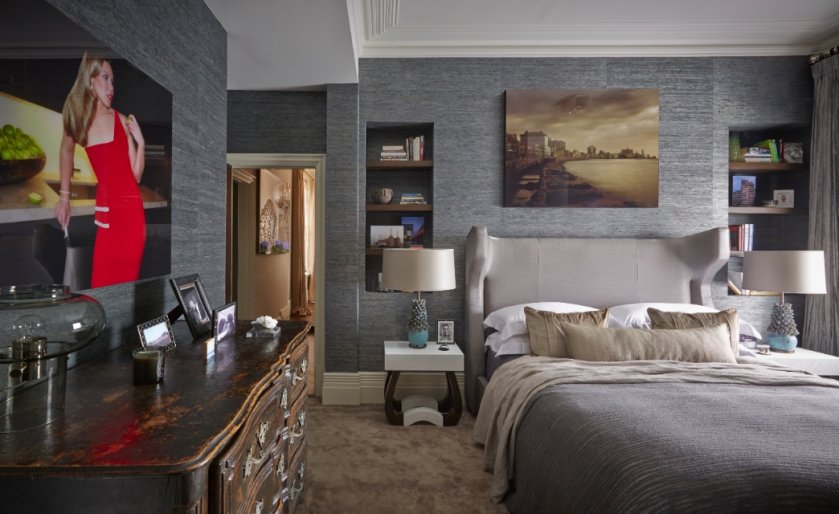