ARSENAL are expected to loan out Folarin Balogun to Middlesbrough, according to reports.

The striker, 20, has made four first-team appearances this season but Arsenal are keen for him to get more experience playing at senior level. 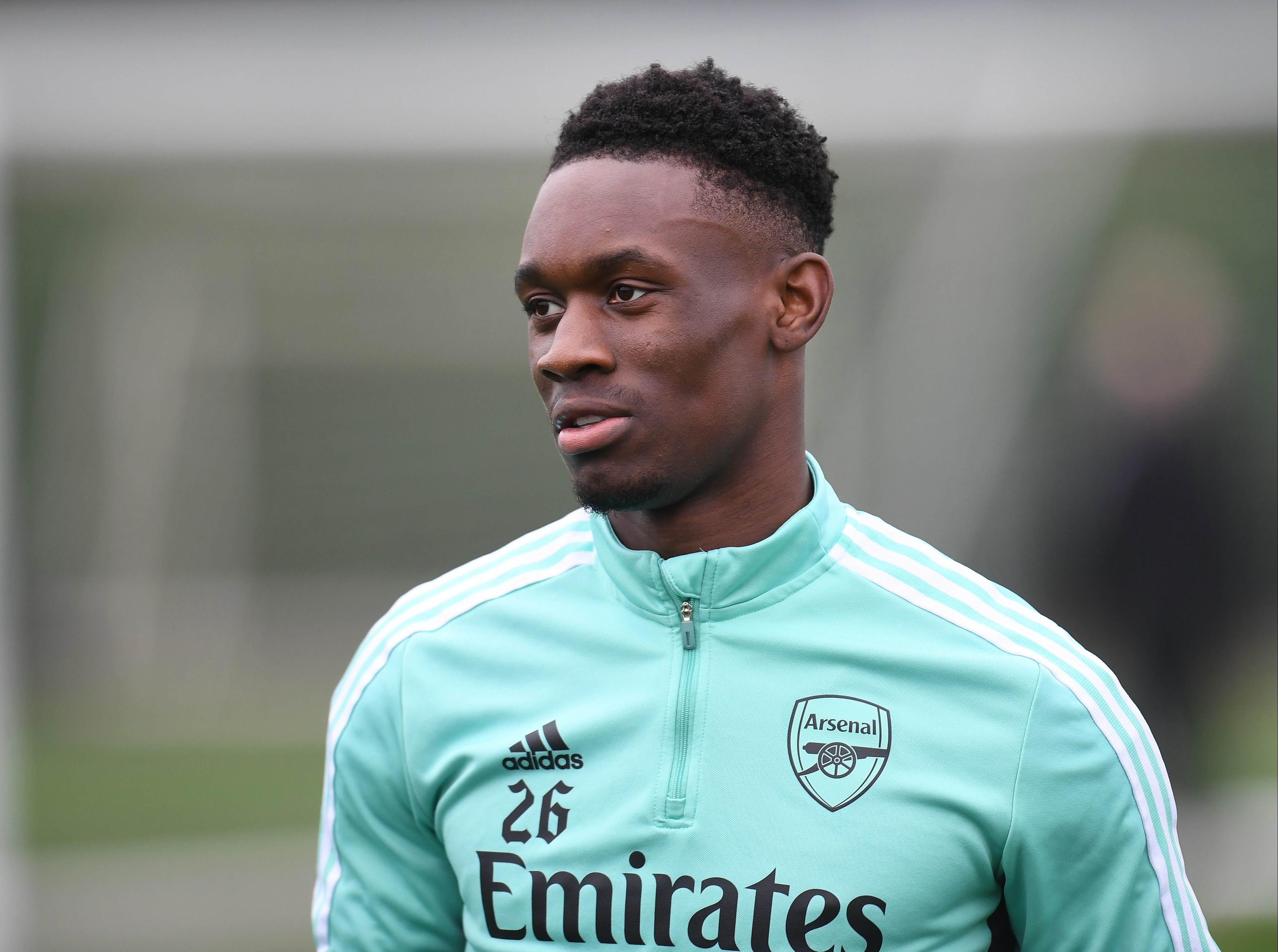 And talks between the Gunners and Middlesbrough are now at an advanced stage, reports The Express.

That could mean Balogun joins Boro on a deal until the end of the season before the end of the week – he could be available for their FA Cup clash against Mansfield.

Boro boss Chris Wilder is believed to be a big fan of the youngster and has promised him regular game time in Teeside.

Wilder even tried to sign Balogun while he was manager of Sheffield United.

The Blades had two transfer bids rejected by Arsenal in 2020.

And Balogun's exit could be the first of piece of transfer business in a busy month for Arsenal.

Ainsley Maitland-Niles is also set to leave on loan with Roma agreeing a deal for the midfielder.

He could be replaced by Philippe Coutinho with Arsenal said to be interested in a loan switch as long as it does not include an obligation to buy.

Arsenal are also on the hunt for a new striker amid growing uncertainty surrounding the futures of Alexandre Lacazette and Eddie Nketiah.

Fiorentina star Dusan Vlahovic is believed to be top of the club's wishlist.

And Arsenal have reportedly made a player-plus-cash bid for the Serbian, with Lucas Torreira heading in the opposite direction.

IPL squads: How the franchises shape up for 2019 season

Casey Voss to join Lions pre-season for a month