JACK WILSHERE has dismissed claims he'll retire before 30 but admits he would be interested in coaching when he hangs up his boots one day.

Wilshere, 29, was released by Bournemouth at the end of last season and is still a free agent after failing to find a club in the summer. 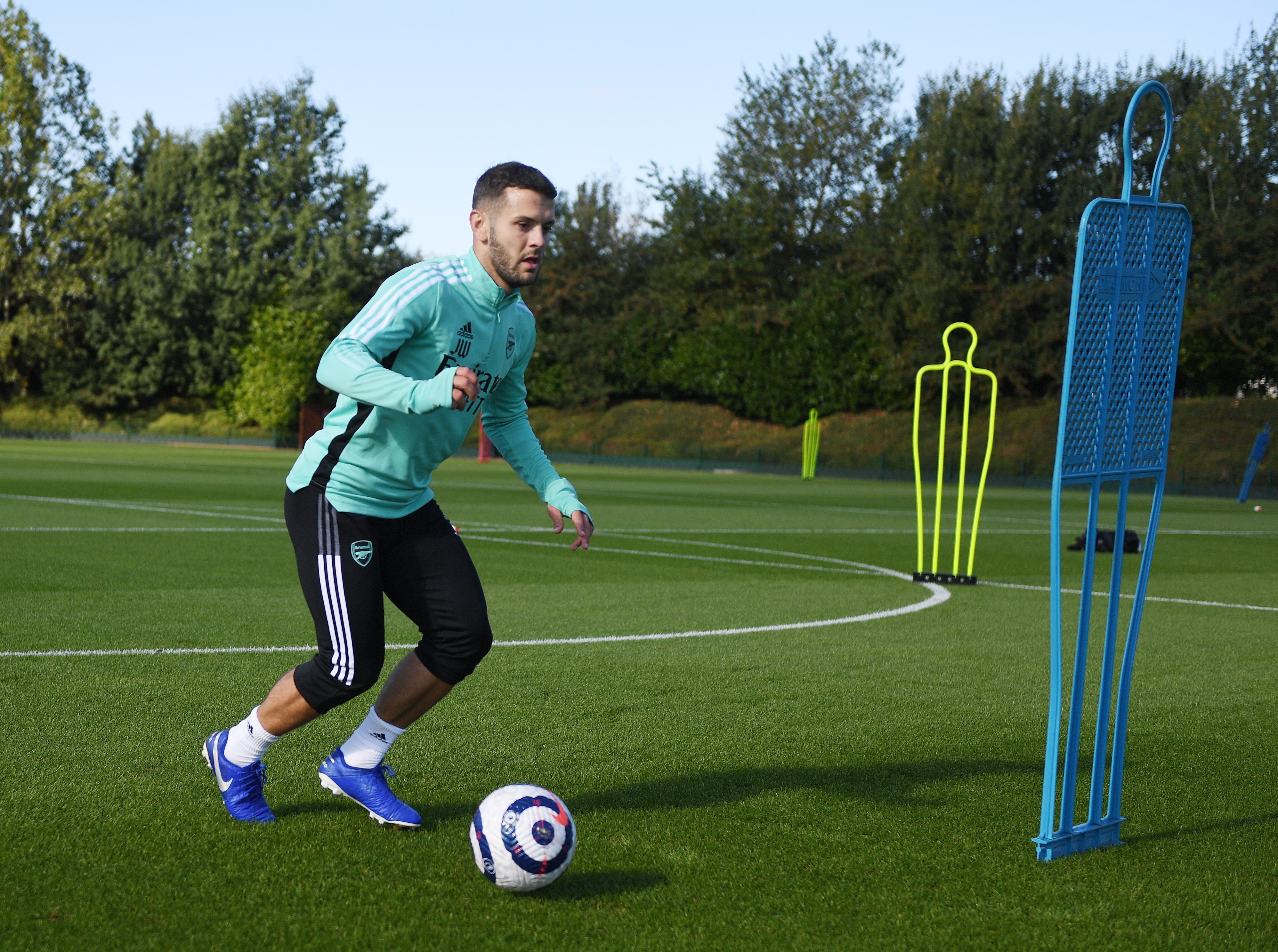 Wilshere had been training with Serie B side Como and a permanent switch to Italy looked likely, until passport issues scuppered the move.

The former England international was then offered a lifeline by former teammate Mikel Arteta, 39, who invited Wilshere to train at Colney while he finds a permanent club.

Speaking about Wilshere, Arteta said: “He’s someone that I know, that I shared a dressing room with.

“He’s so loved around the club with every person here. Our doors are always open.”

Speaking to Sky Sports News about his future, Wilshere said: "At the moment I am doing my coaching badges and the club is helping me with them and I am helping some of the Academy kids out as well.

"It is certainly something I enjoy and maybe something to look at in the future but for now I still want to play.

"I feel like I still have a lot to give and something to prove which is why I don’t want to finish playing now and start a coaching career just yet.

"It’s nice to be back seeing some old faces who I spent a lot of my life with.

“Fitness-wise I am getting there and it’s great to be back training with good players and the quality is only going to be beneficial for me moving forward.

“I’m there until January and there’s no news on any clubs but hopefully something will come up then."

Arsenal icon David Hillier squashed any talk of Wilshere sealing a dream return to the Gunners, the club he appeared for 197 times over ten years.

Speaking on the Highbury Squad Podcast, the 51-year-old title winner said: "I have got inside information on this.

"I am a lucky man, so I am actually playing golf on Friday with a guy who does all his security systems at his house and he is very friendly with him.

"He was telling me about him. They are good friends, anyway, from back in the day.

"He said to me that ‘he is just training at the club to try to get another club’.

"He is happy to take a Championship club and just get back into football. He just wants to play. He wants to get fit.

"And he certainly doesn’t want to be someone who goes back to the club and just fizzles out at Arsenal. I know that, for sure."

Wilshire also won the FA Cup twice with Arsenal in consecutive seasons in 2013-14 and 2014-15, under the captaincy of Mikel Arteta.

He was once considered one of England's brightest talents and went on to make 34 appearances for the Three Lions, scoring twice.

But his career has been plagued by injuries which have prevented him from reaching his full potential, leaving him without a club at 29-years-old and his next move still up in the air. 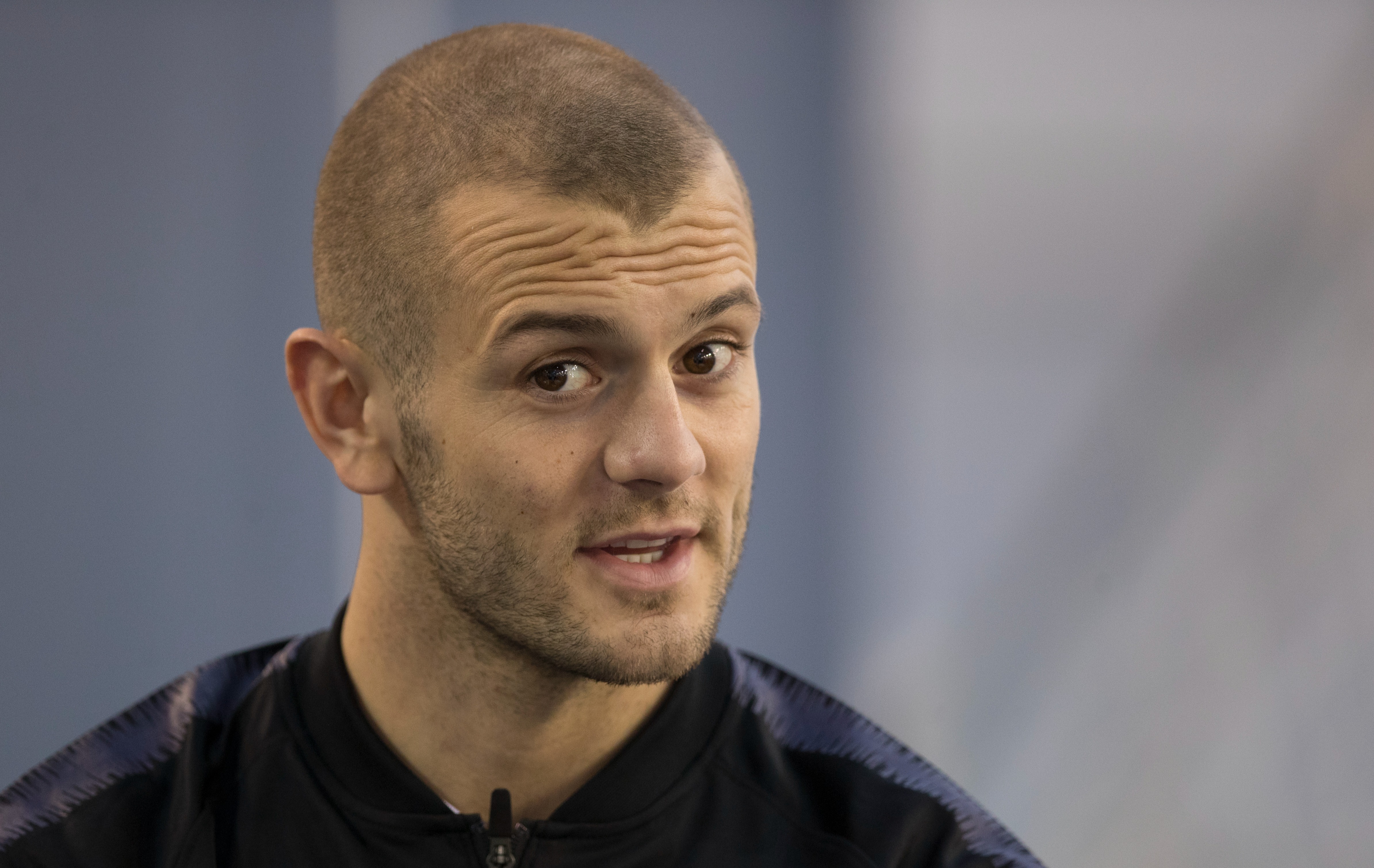