THIERRY HENRY has sensationally QUIT as CF Montreal boss after just over a year in charge due to family reasons.

The Arsenal legend, 43, revealed the toll of not seeing his children due to the coronavirus pandemic is too much to take. 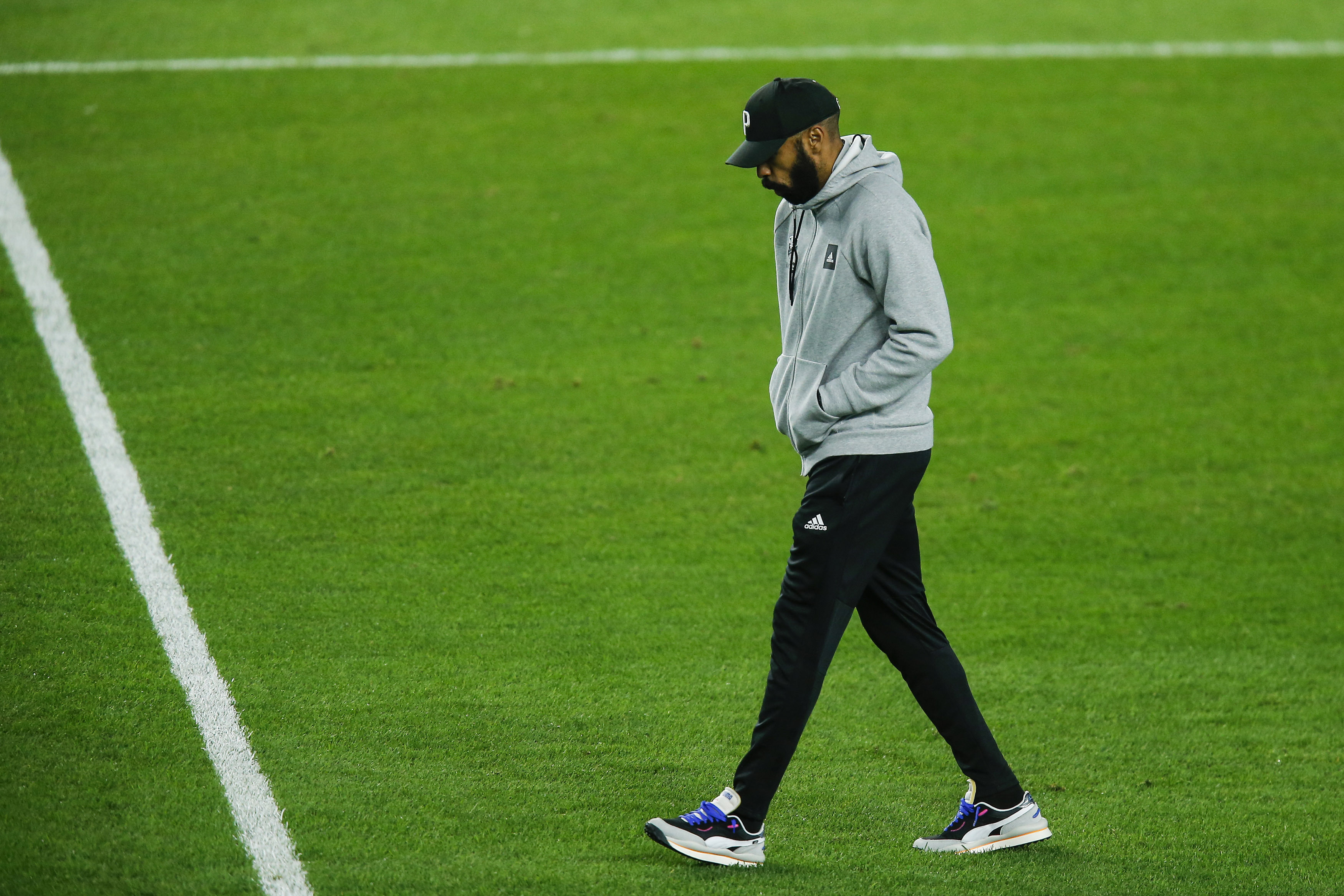 Henry, who was linked with the vacant manager's position at Bournemouth earlier this month, will now return to London.

In a statement, the ex-France international said: “It is with a heavy heart that I’ve decided to take this decision.

“The last year has been an extremely difficult one for me personally.

"Due to the worldwide pandemic, I was unable to see my children.

"Unfortunately due to the ongoing restrictions and the fact that we will have to relocate to the US again for several months will be no different.

"The separation is too much of a strain for me and my kids."

Henry revealed he will return to London, before thanking fans and the clubfor their support in only his second head coaching role.

The Arsenal legend continued: "It is with much sadness that I must take the decision to return to London and leave CF Montreal. 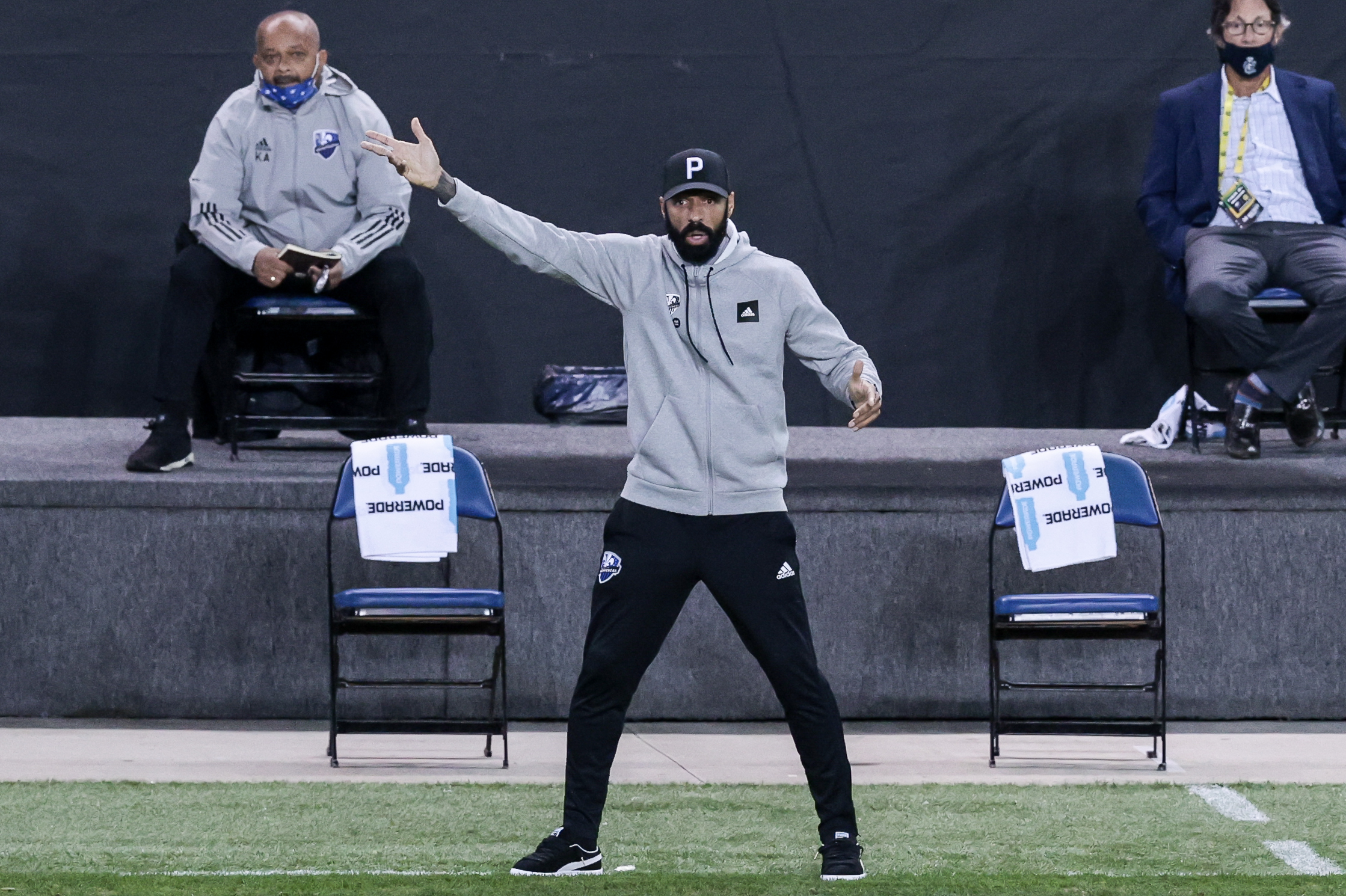 "I would like to thank the fans, players and all the staff of this club that have made me feel so welcome.

"I would also like to thank Kevin Gilmore, Olivier Renard and of course Joey and all of the Saputo family for giving me this wonderful opportunity.

"We had an impossible year together and to make the playoffs with this group of people is an experience that I will never forget.

"Thank you all for being there on this journey and I wish you all the success for the future.”

Henry took over as manager of CF Montreal in November 2019, less than a year after being sacked by Monaco.

The 1998 World Cup winner and 2003-04 Invincibles striker led the club to the MLS Playoffs for the first time since 2016 in his debut season.

CF Montreal's sporting director, Renard, thanked Henry for his service, while revealing his disappointment at the loss following a 'promising' start to his tenure. 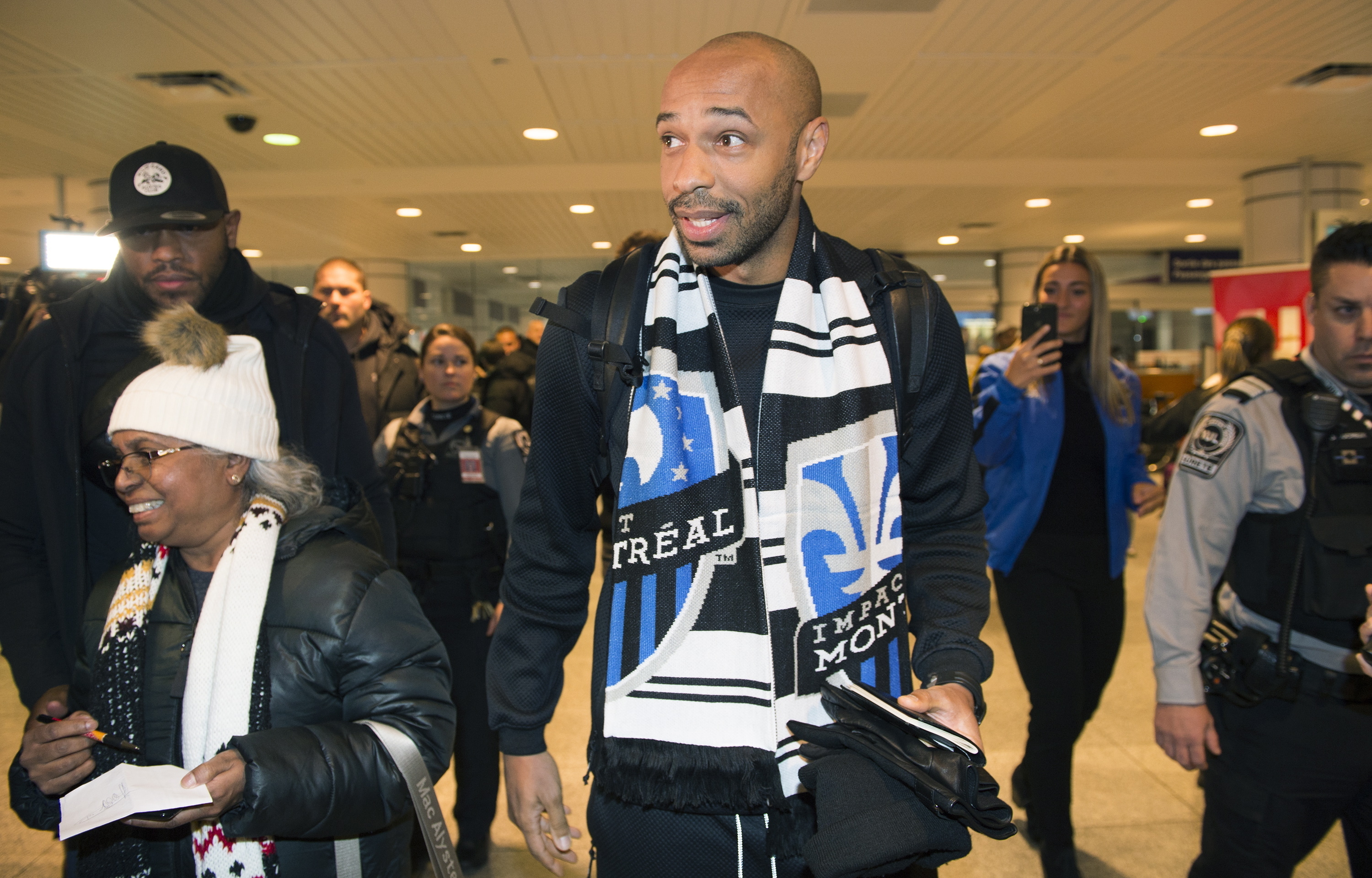 In a statement on the club website, Renard wrote: “Thierry's departure is unfortunate and premature because this was very promising.

"But he informed me of his desire to be back with his family because the situation was and remains very difficult for both him and his family.

"I want to thank him, first on a human level because he led the players by example last year by being away from his family, but also from a sporting level and for what we have built together since his arrival.

"We wanted to elevate this club and we are on the right track.

"The process of finding a new head coach is already underway and I will be looking for someone who is aligned with the philosophy we have implemented.”

Henry had been linked with the manager's position at Bournemouth following Jason Tindall's sacking.

However, after impressing as interim manager, Jonathan Woodgate has been given the job until the end of the season.

Henry's old Arsenal and France team-mate Patrick Vieira was also in the running for the job on the south coast.

When are EFL playoffs 2021? Dates, kick-off times and TV channels with all fixtures taking place WITH fans

Paul Pogba is one ‘real’ world class player in Man Utd squad and ‘should be leading from front’, says Gary Neville – The Sun