ARSENAL will have to shell out £9million to loan Philippe Coutinho and £71m if they want him permanently, according to reports.

The Barcelona playmaker has been on loan at Bayern Munich this season but after failing to impress, his Nou Camp career seems over and the Catalans have named their price. 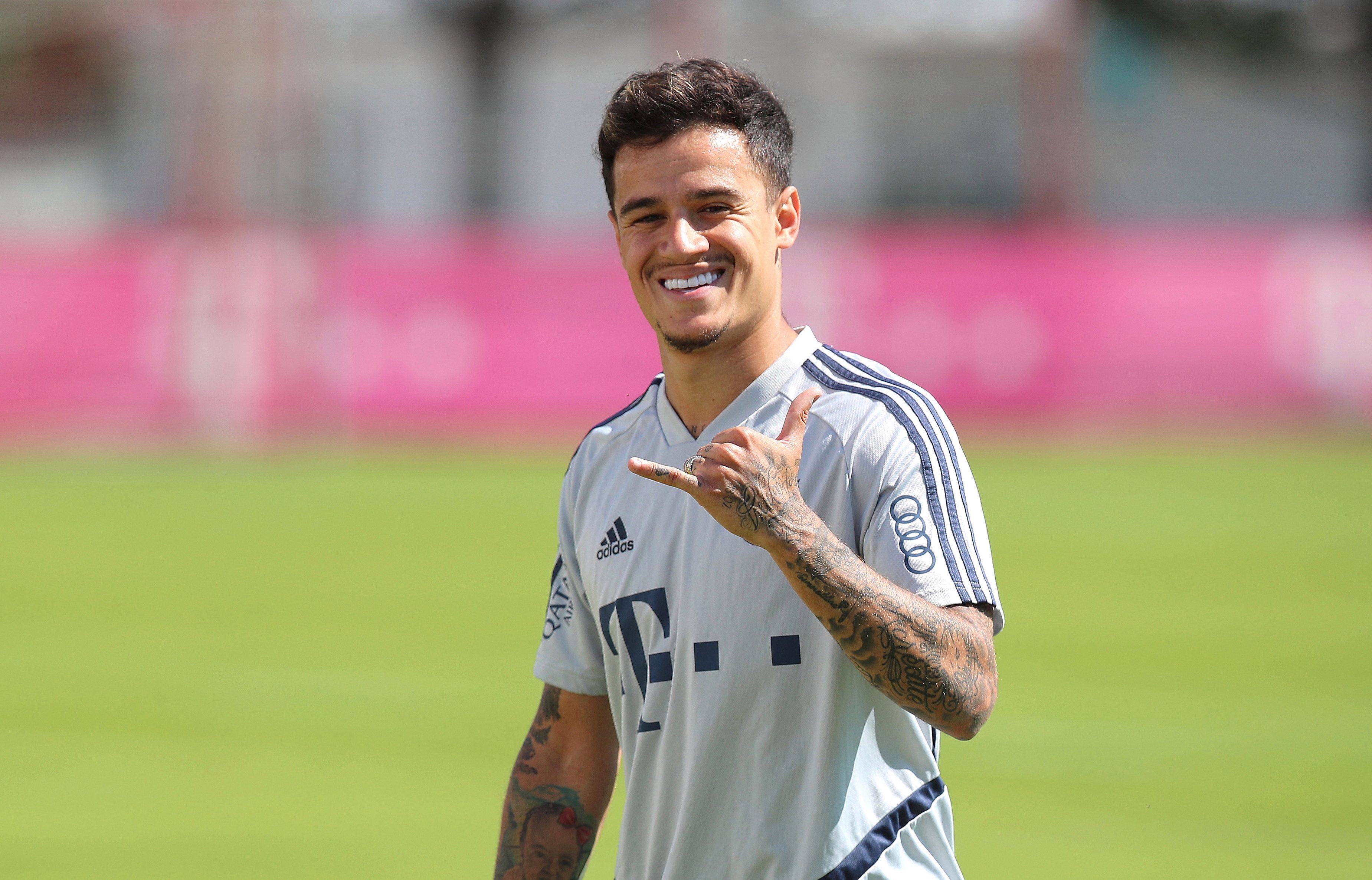 The 27-year-old has been continually linked with a return to England after it emerged Bayern would not be triggering their option to buy.

Manchester United and Chelsea – along with the Gunners – have been linked after Liverpool rejected the chance to re-sign their former star.

But with all three hesitant to pay Barca's £71m asking price, the Nou Camp giants will sanction a second loan spell and seek a £9m fee instead, according to Spanish outlet Mundo Deportivo.