LUCAS TORREIRA will finally seal an exit route out of Arsenal after agreeing to join Galatasaray, according to reports.

The midfielder has finally agreed to get on the plane to head over to Turkey, with just the finishing touches to be sorted out in the deal. 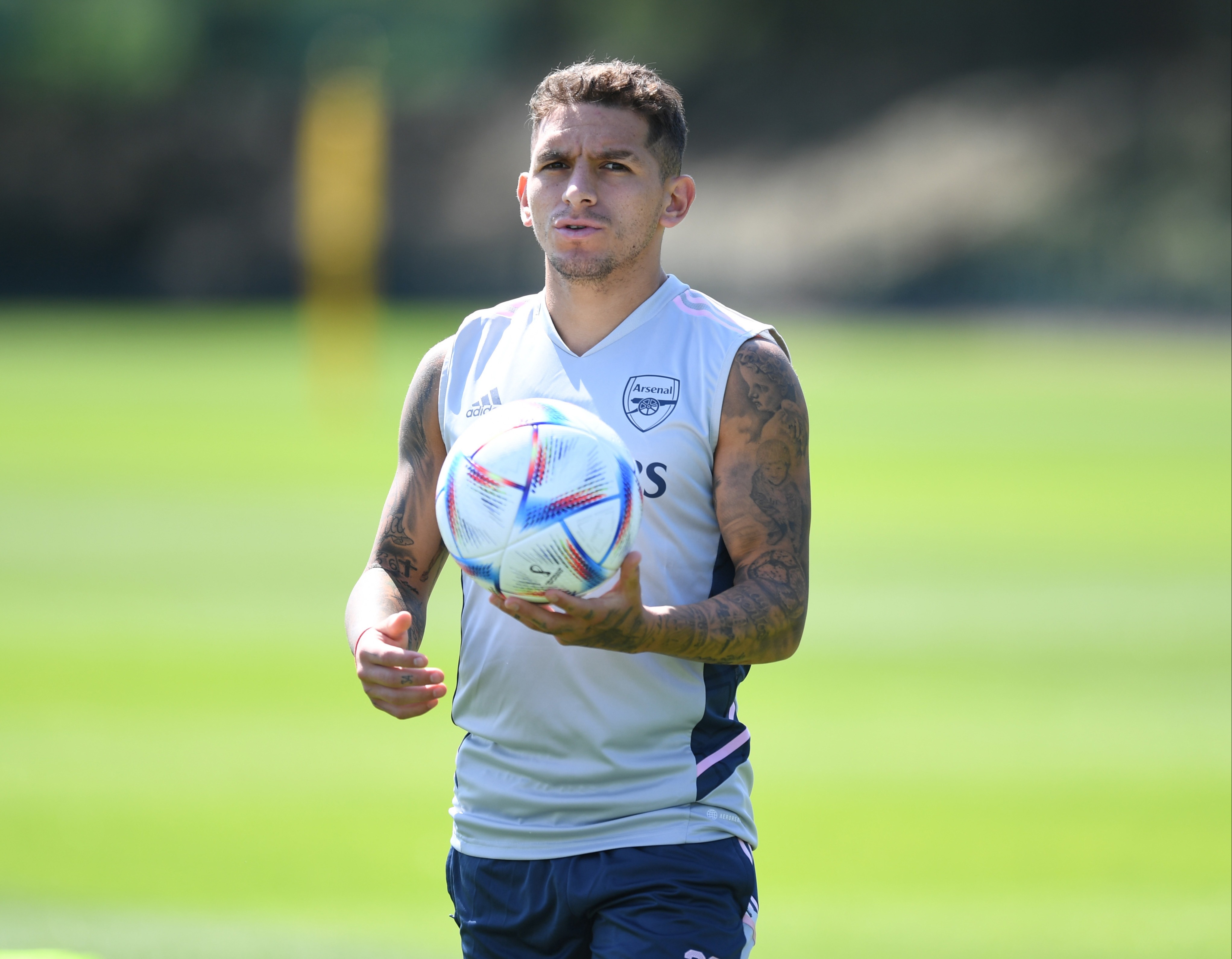 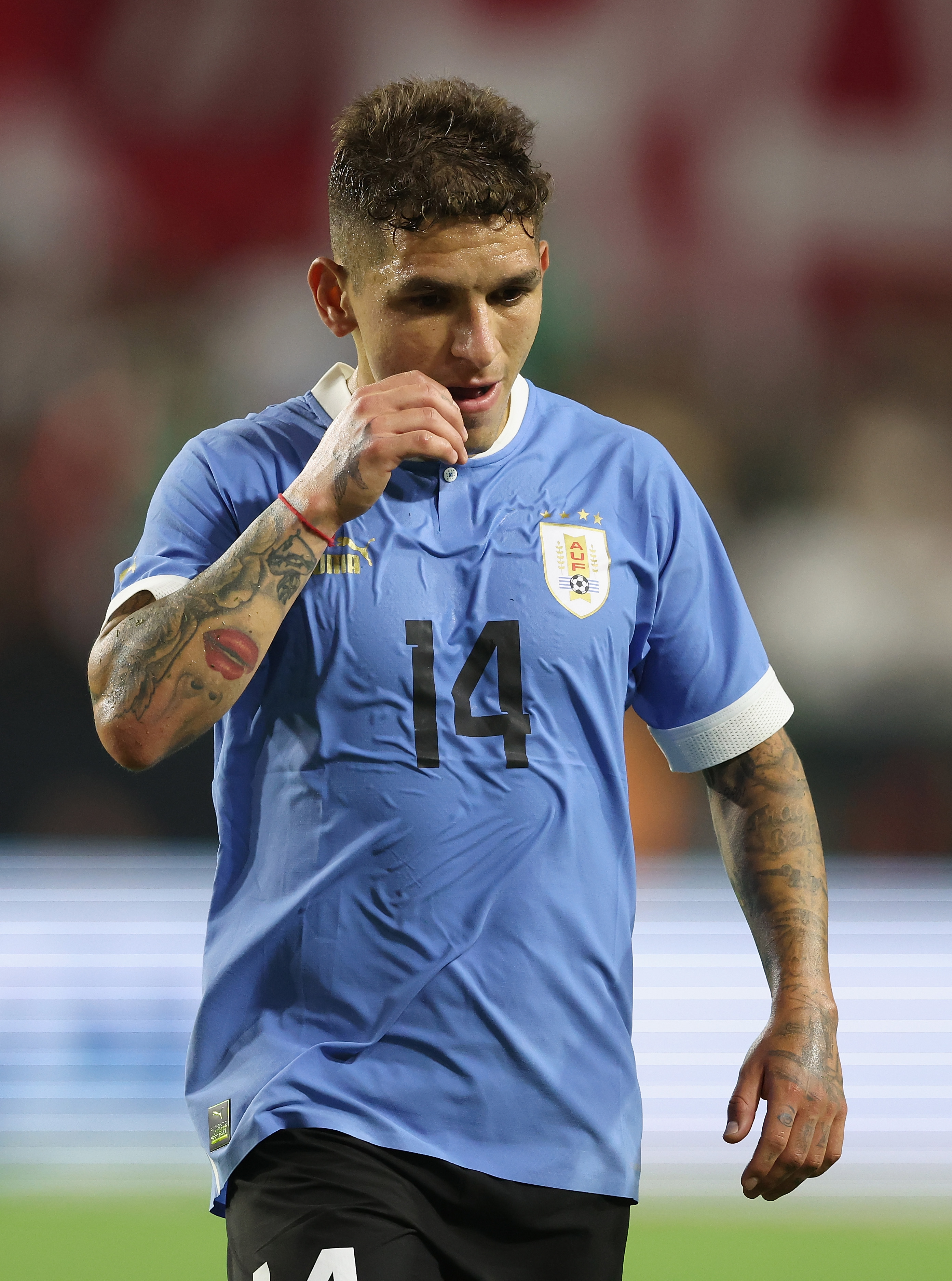 The 26-year-old was expected to complete his transfer earlier this week after being deemed surplus to requirements at The Emirates.

However, the deal stalled when the Uruguayan refused to board the plane which had been booked to take him to Istanbul on Tuesday, reportedly wanting more time to mull over his decision.

Now though the deal looks to be completed sorted, with Torreira confirming his final decision yesterday.

According to Fabrizio Romano, the fee Arsenal will receive will be worth around £6million.

Arsenal paid £22m to bring Torreira to North London in 2018.

Torreira made 89 appearances in his first two years at Arsenal before homesickness took its toll on him as he pushed for more familiar surroundings.

In 2020 and 2021 the combative midfielder went on loan to Atletico Madrid and Fiorentina respectively.

With one year left on his current deal, a number of clubs were reportedly interested in him this summer, including Fiorentina, Juventus, Roma, and Valencia. 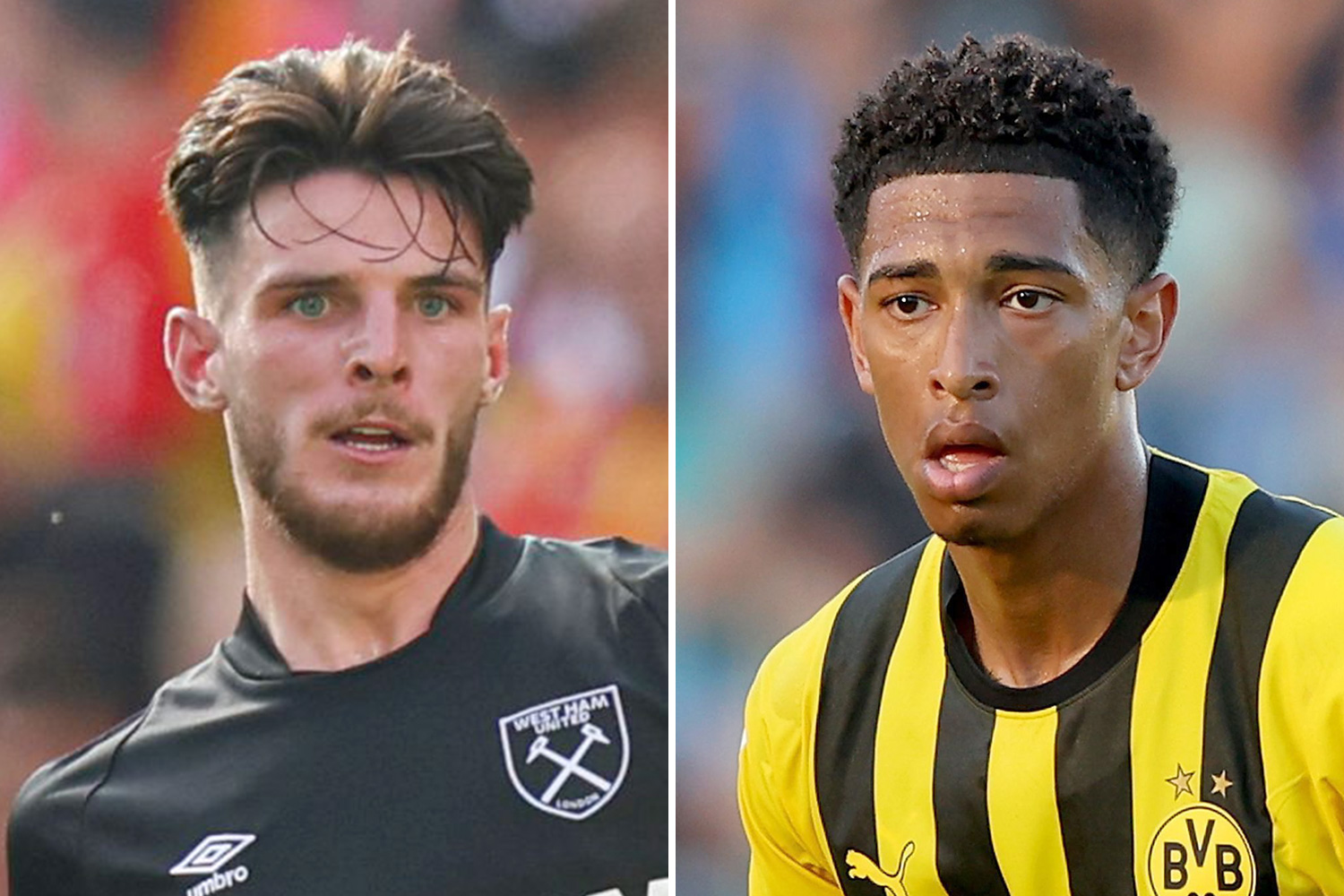 Torreira will be the second player to leave Mikel Arteta's first team squad this week after Bernd Leno joined Fulham in an £8m deal.

Boss Arteta has hinted at more activity from Arsenal this window, despite already splashing out nearly £120m on new signings.

Youri Tielemans has been extensively linked with a move to Arsenal this summer which could be worth around £30m.

In terms of outgoings, Pablo Mari is set to join Torreira through the exit door, while Hector Bellerin's future appears to be elsewhere.