GABRIEL MARTINELLI was the star of the show as Arsenal regained top spot with a 3-2 win over Liverpool.

Bukayo Saka scored twice but it is the Brazilian who will grab the headlines with a devastating display. 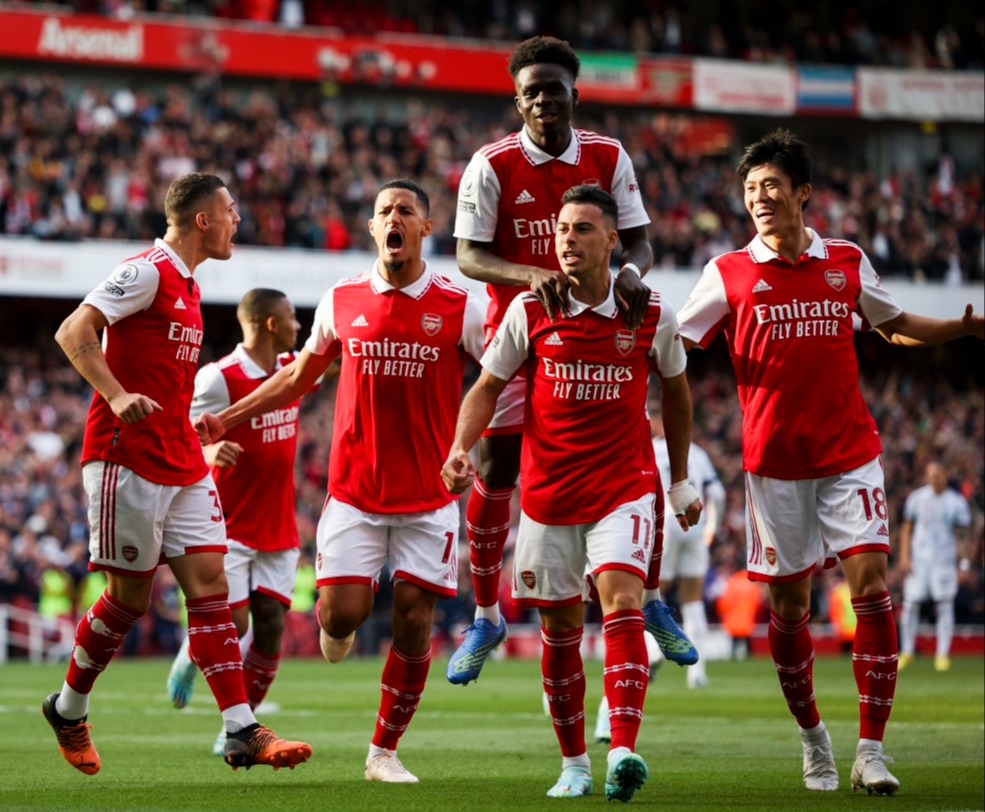 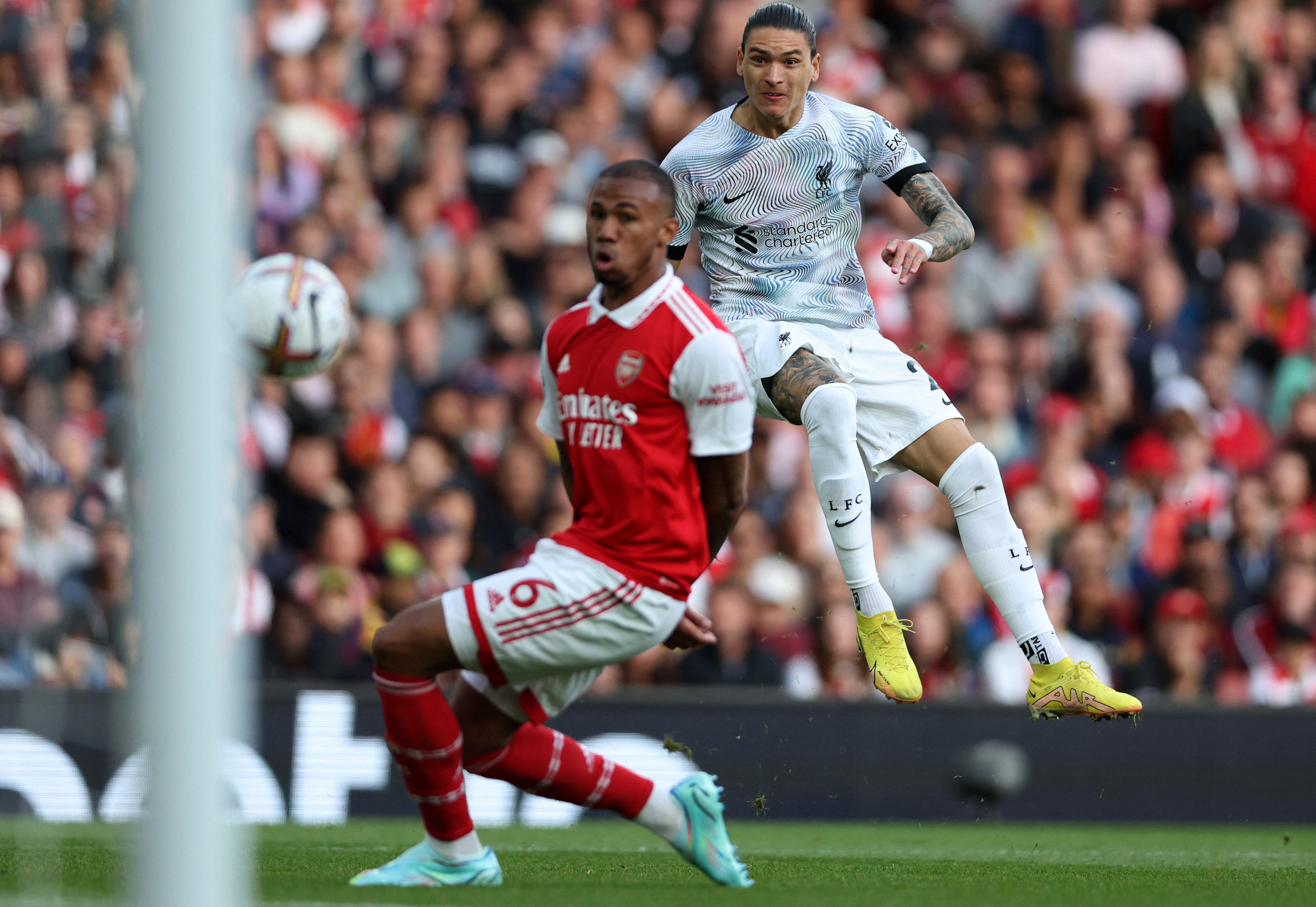 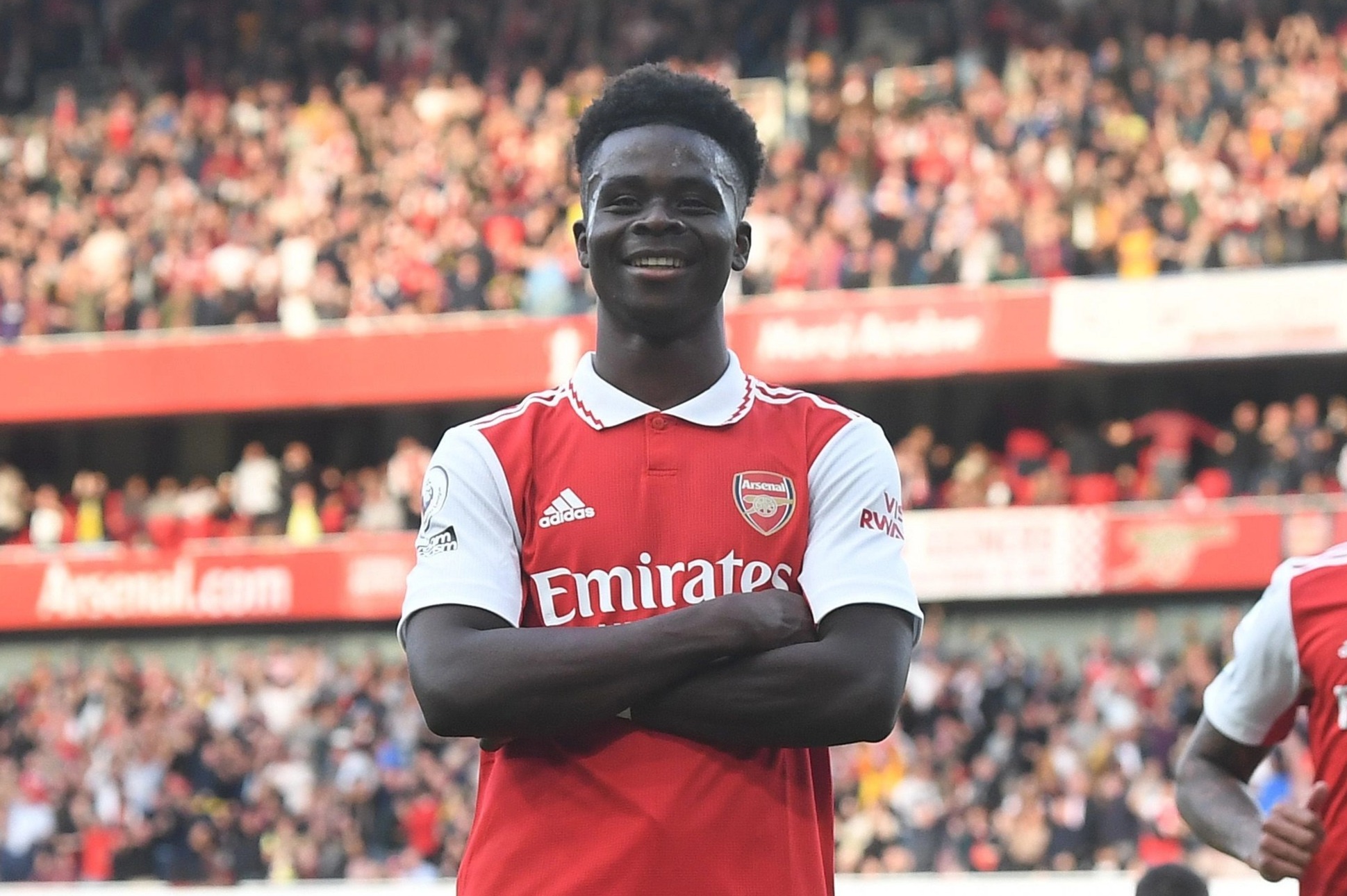 Martinelli got Arsenal off to a stunning start with a goal in the opening minute and his blistering pace exposed the Reds' right-back repeatedly – whether that was Trent Alexander-Arnold or Joe Gomez who replaced him at half-time.

Elsewhere the Gunners were not at their best and were outplayed in the first half despite somehow leading 2-1 at the break.

The Reds dominated possession for large parts but Arsenal were clinical and at times looked devastating.

But Mikel Arteta will be concerned about how easily his side were carved open for the visitors' two goals, with Gabriel particularly off the pace. 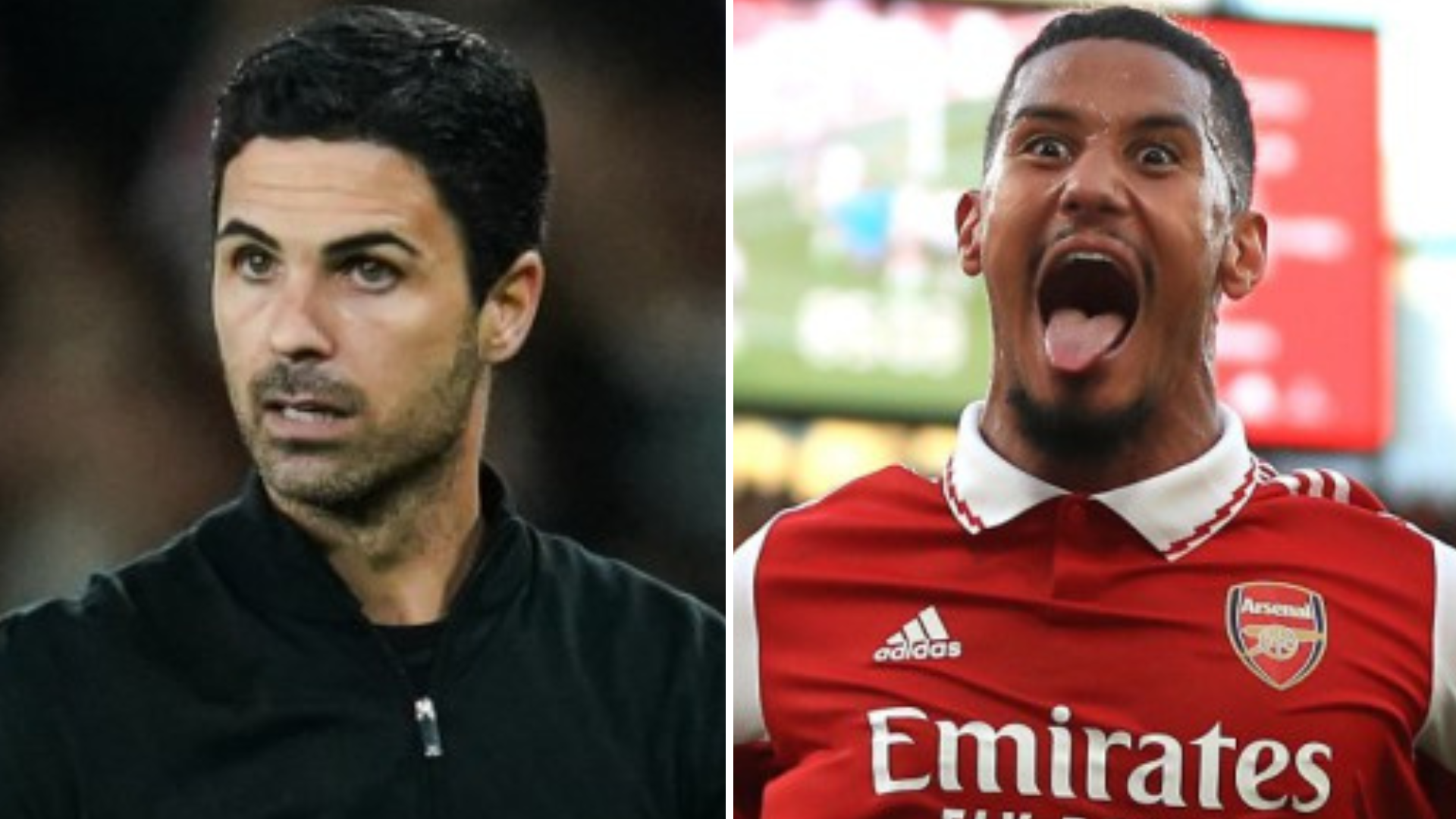 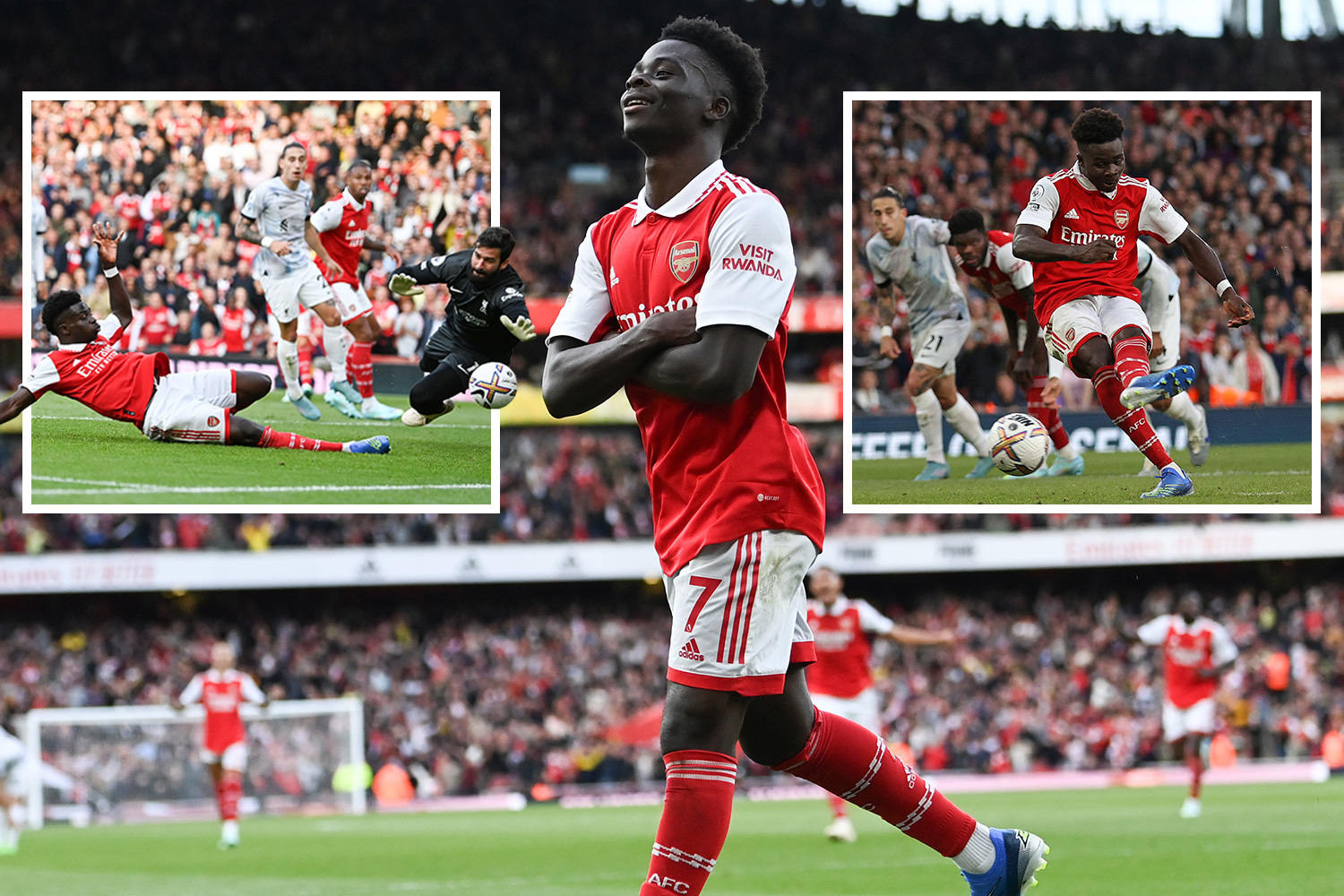 Despite that, Arsenal showed brilliant character to overcome the adversity of twice conceding a lead to pick up another vital three points at the Emirates.

Here is how SunSport's Kealan Hughes rated the Gunners display.

Survived an early injury scare after appearing to suffer a hip flexor strain when delivering a goal kick in the opening ten minutes.

Kept the scores level with a brilliant reaction save in the first half after Saliba diverted the ball goalwards, and could do nothing about either goal. 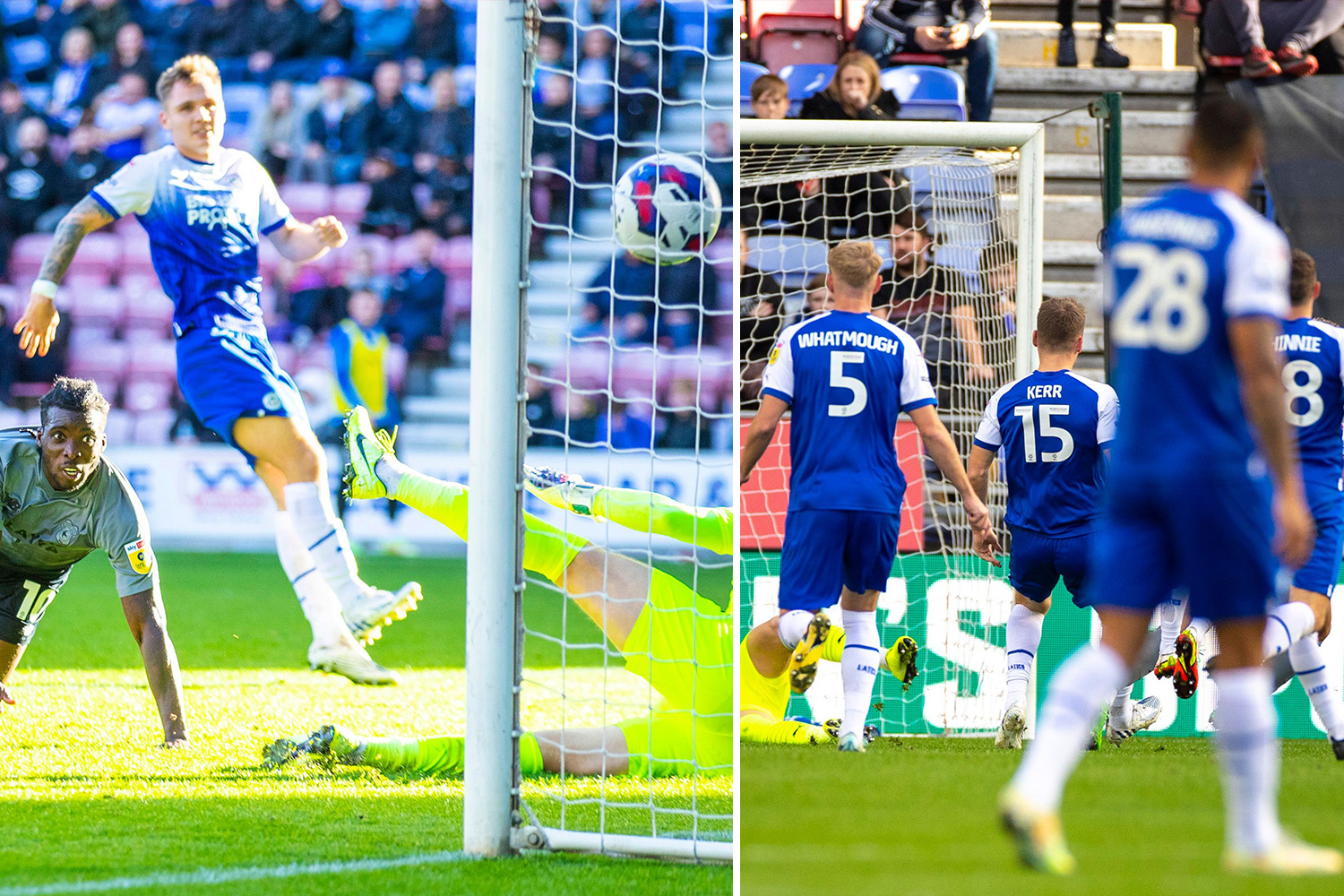 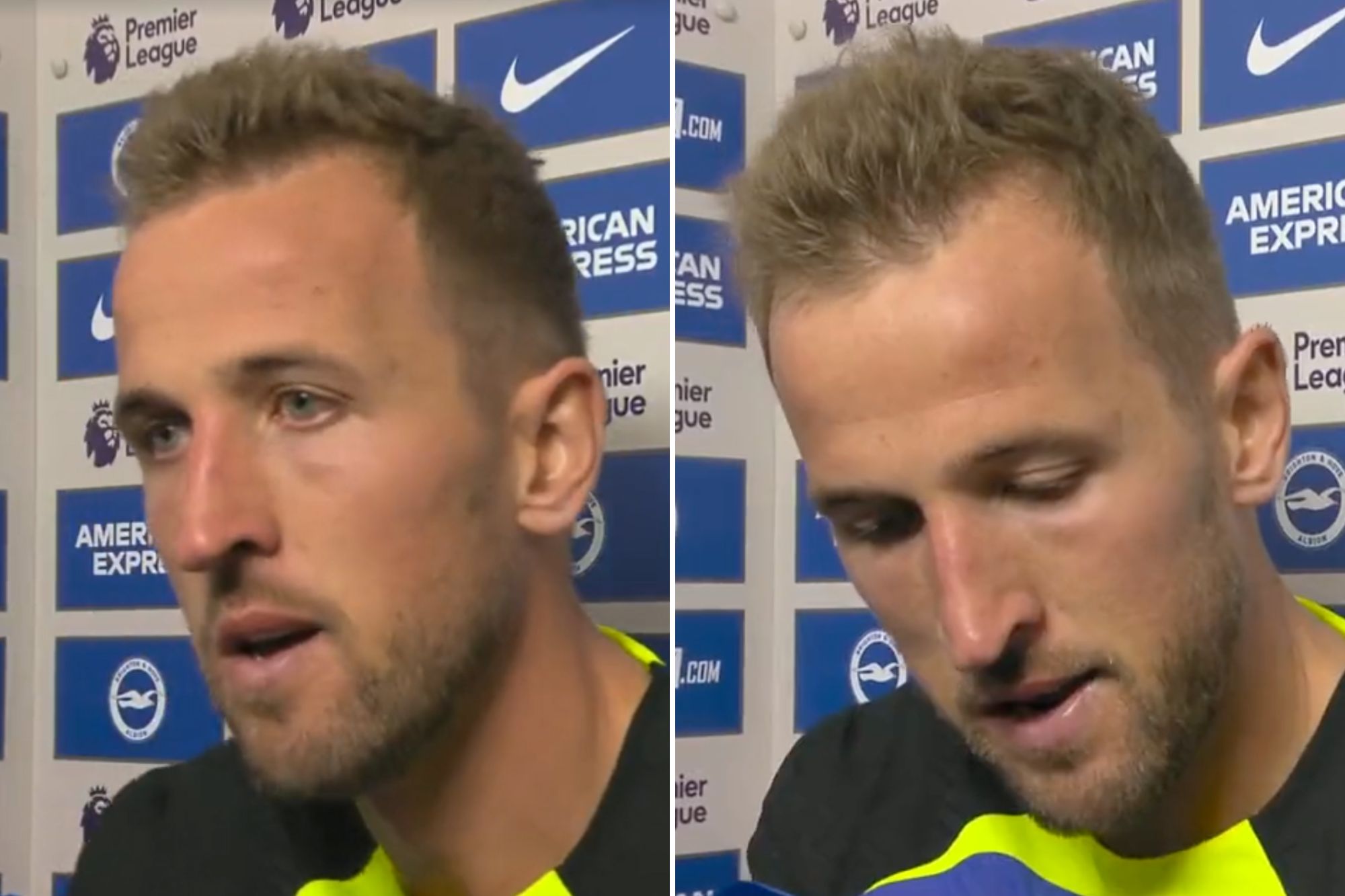 Got up the right flank well and handled the tricky Luis Diaz well before he went off injured.

He rarely gave the ball away and Gareth Southgate should take note because he is playing himself into England World Cup contention.

Another accomplished performance from the Rolls Royce defender whose physicality and reading of the game was key throughout.

He did almost score a second own goal of the season but that was the only negative in a stellar display.

A sluggish performance from the centre-back who was fortunate not to concede a penalty early on when he blocked Diogo Jota's cross with his arm.

He was then caught in no man's land for the equaliser, first failing to cut out a long ball from Alexander-Arnold before losing track of goalscorer Darwin Nunez.

He did not give Mo Salah a sniff and justified Arteta's bold choice to start the Japanese instead of Kieran Tierney.

Against other opponents he needs to show more attacking intent but with Martinelli flying in front of him he did not need to today.

A tale of two halves as he was a little careless on and off the ball in the first period.

But he was integral to breaking up Liverpool's play after the break and kept a close eye on Thiago which was vital.

Covered Jota like a rash. The Portuguese is so often a thorn in Arsenal's side with eight goals scored against the Gunners but Xhaka kept him quiet.

Produced the assist for the opening goal but struggled to impose his influence on the game like he usually does.

He also squandered a brilliant opportunity to make the score 3-1 when he had time and space on the ball but fired straight at Alisson.

Strangely had a quiet first half but played a big role in the opening goal before scoring a tap-in just before half-time.

He was more involved after the break and held his cool to fire in a winning penalty with 15 minutes remaining.

Has been one of Arsenal's biggest threats this season and continued his form with a clinical finish after 58 seconds.

The Liverpool defence could not deal with him at times and he turned two defenders before finding Saka with a superb cross for the second goal.

Had only scored two goals in ten games up against Virgil van Dijk and he was no match for the Dutchman again today.

He found space in the box with the ball at his feet on a couple of occasions but was unable to produce a moment of brilliance like he did against Bodo/Glimt in mid-week. 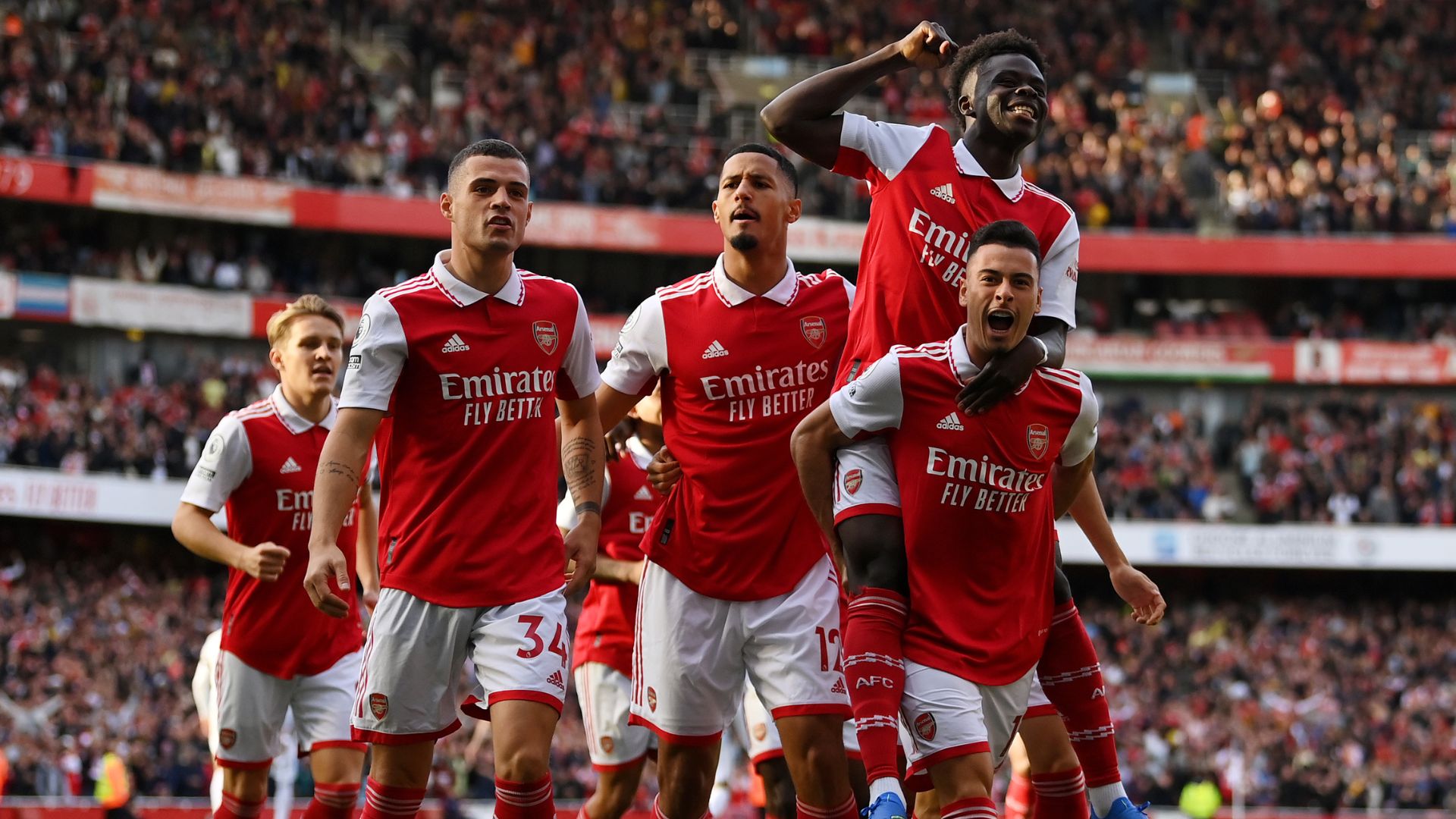 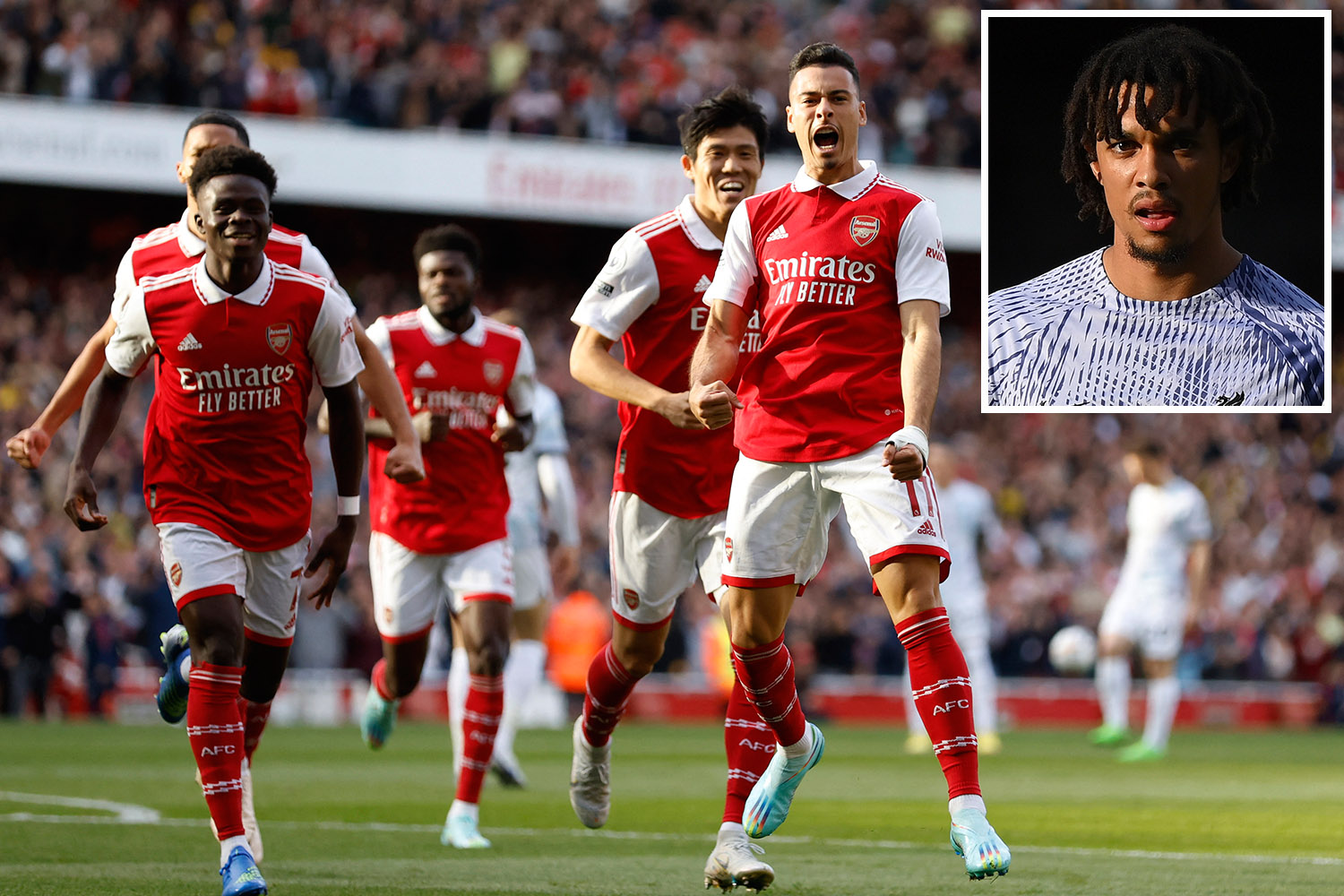 Brought on to help see out the game and did it effectively.

Not given enough time to influence the match with Arsenal holding onto their lead.

Like Nektiah he was brought on the wind the clock down and did not even have a touch.

How Arsenal could line up with Thiago Silva next season along with Saka, Partey and Saliba in defence

Antonio Conte has experience to handle Man Utd and could make them Prem champions if Solskjaer is sacked, says Berbatov