And the ex-Ghana international, 30, has declared he always knew the Spaniard was destined for management as he was always desperate to learn. 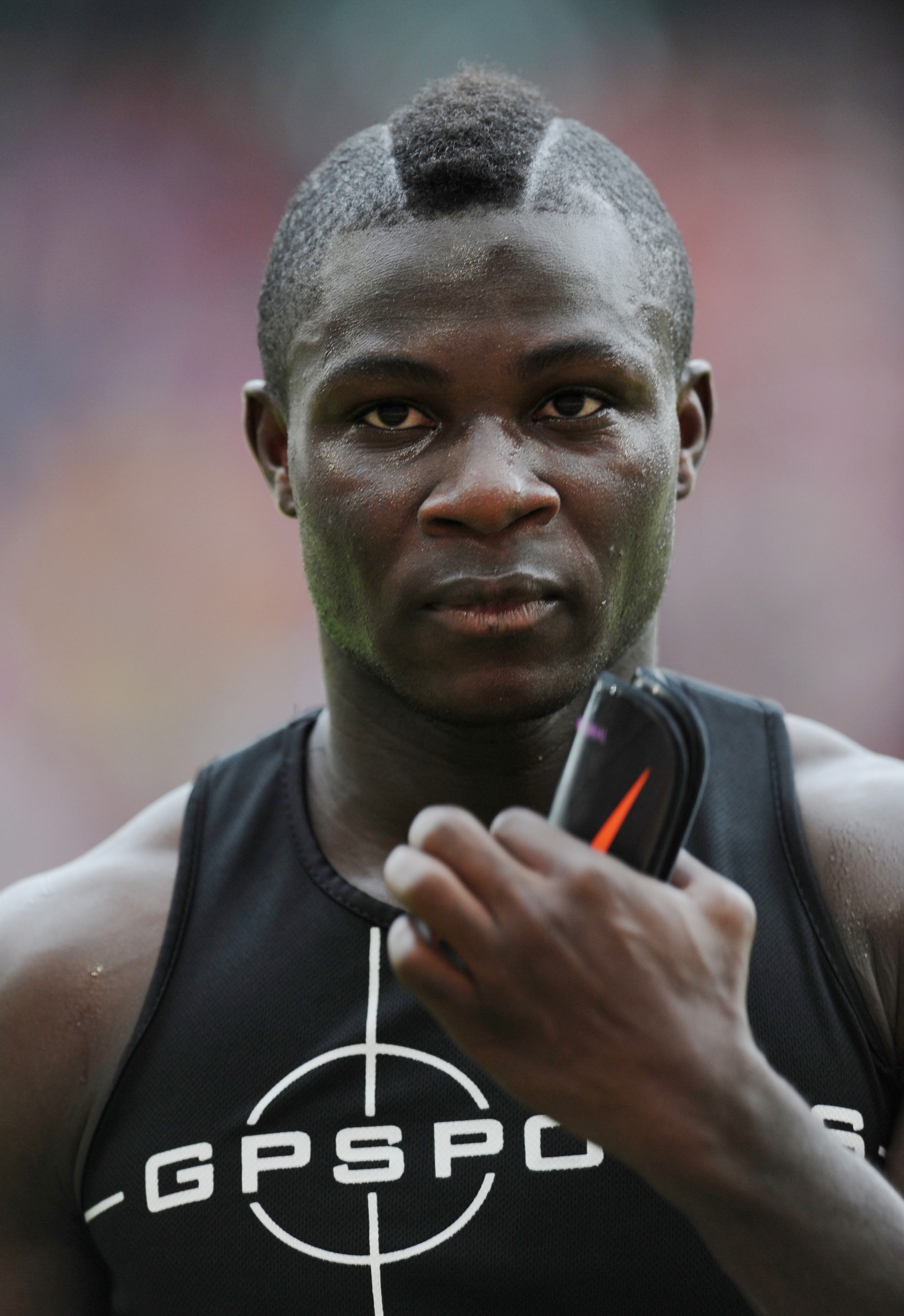 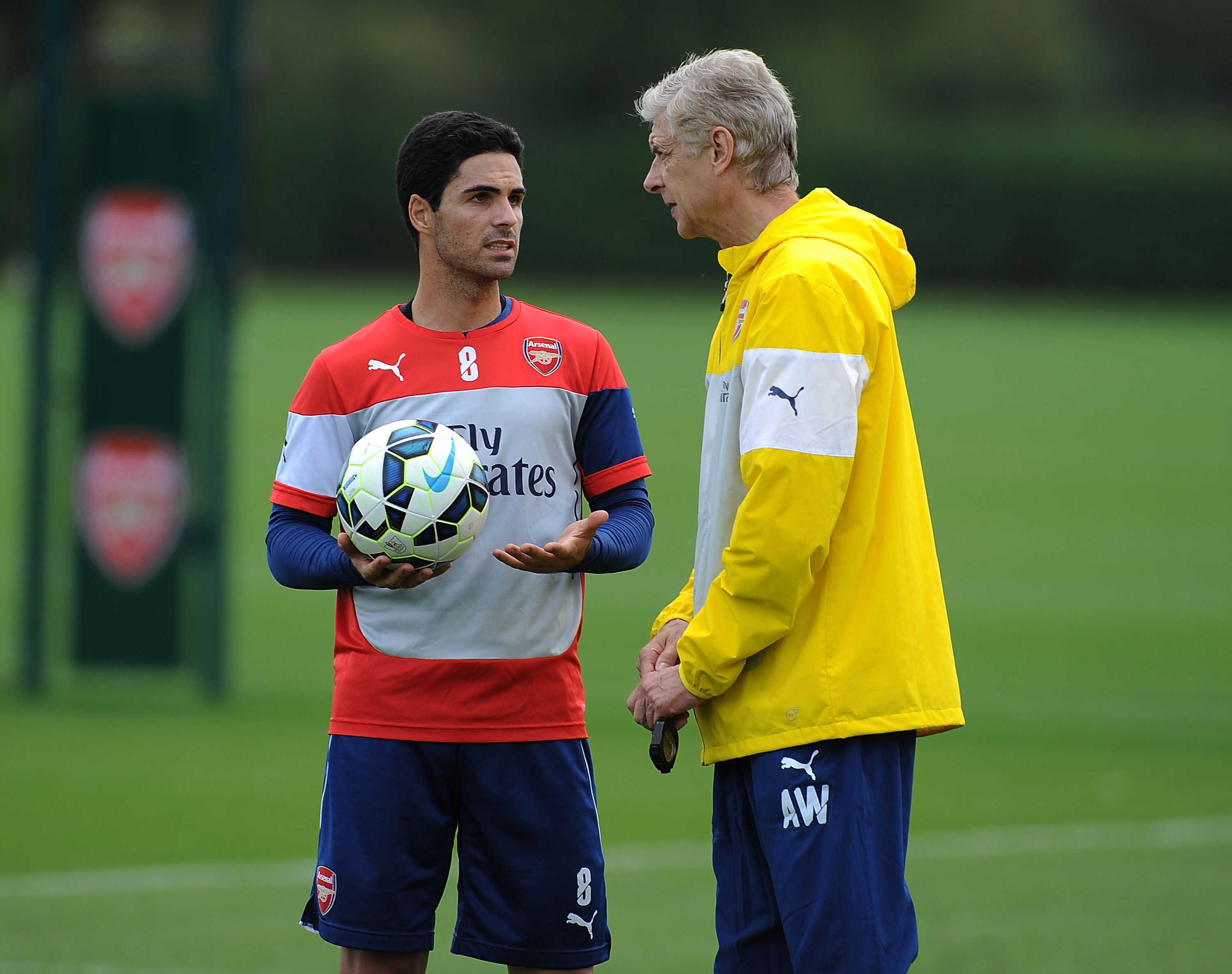 Arteta joined the Gunners from Everton in 2011, and made his debut alongside Frimpong in the heart of midfield in a 1-0 win against Swansea.

Commenting on the 40-year-old, the former Wolves ace has lifted the lid on what Arteta was like in the dressing room.

Speaking exclusively to SunSport via BoyleXtra, Frimpong said: "He was someone that I used to think he was a player, but he used to act like a manager.

"I remember sometimes in the gym, he’d come over and be like you shouldn't be doing it like that you do it like this, and at the time I used to think this guy, is he a manager or a player? 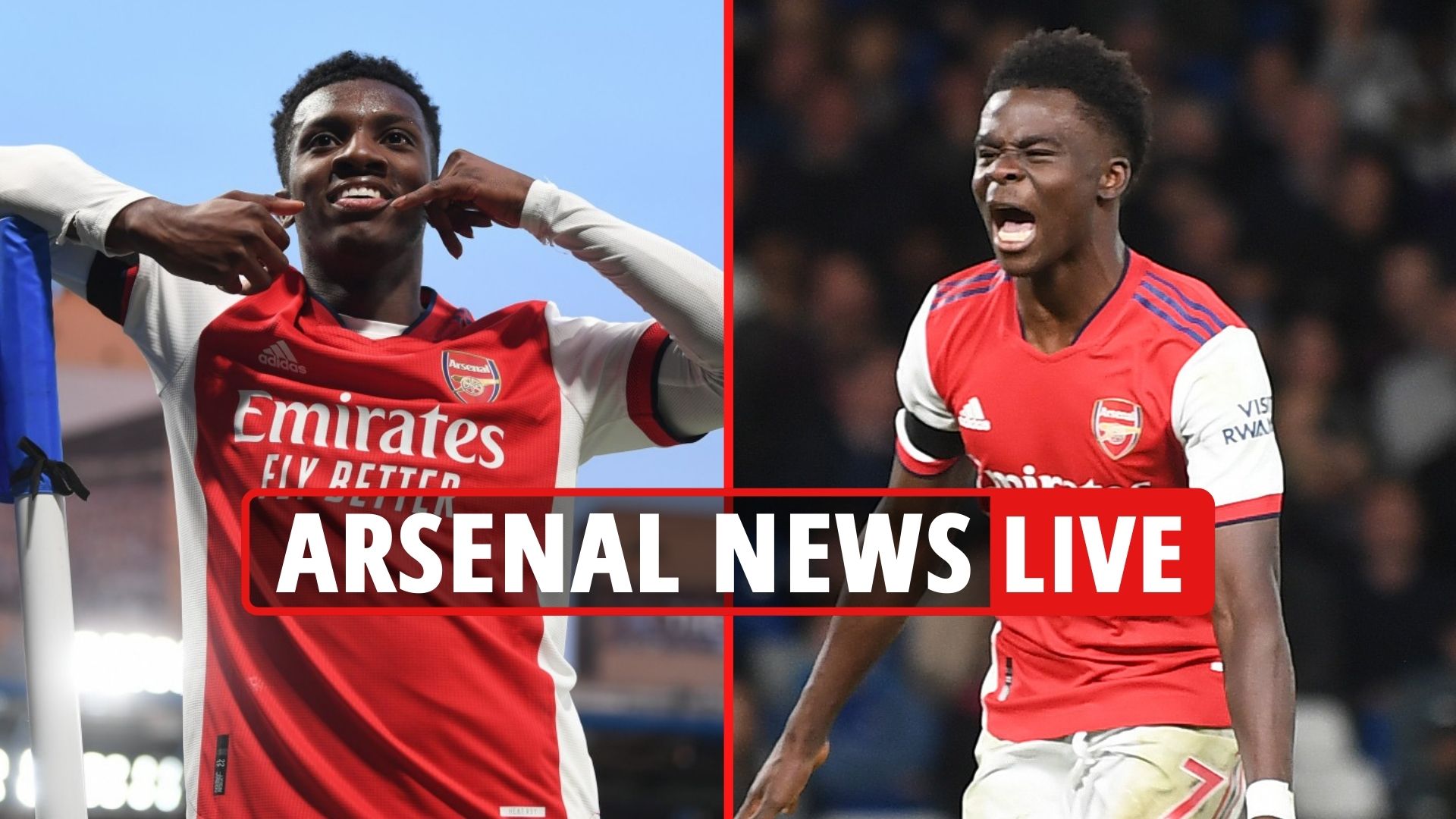 "But it tells you the type of character that Mikel was, he wants everything done to perfection.

"I remember his first game for Arsenal against Swansea, I started in midfield with him, and we played together, and we won that game.

"He was very professional, so I have a good relationship going back, nothing bad to say about him at all." 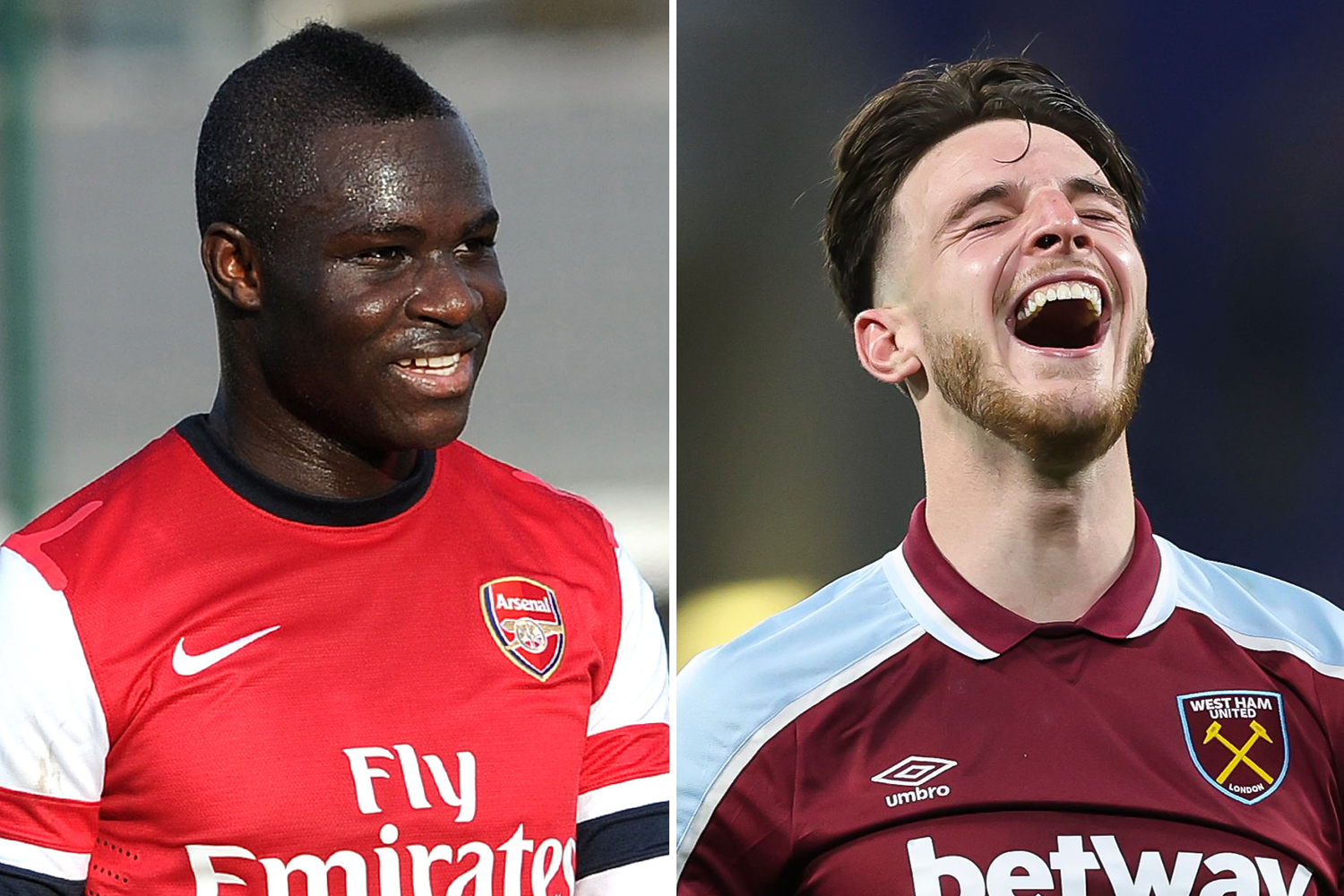 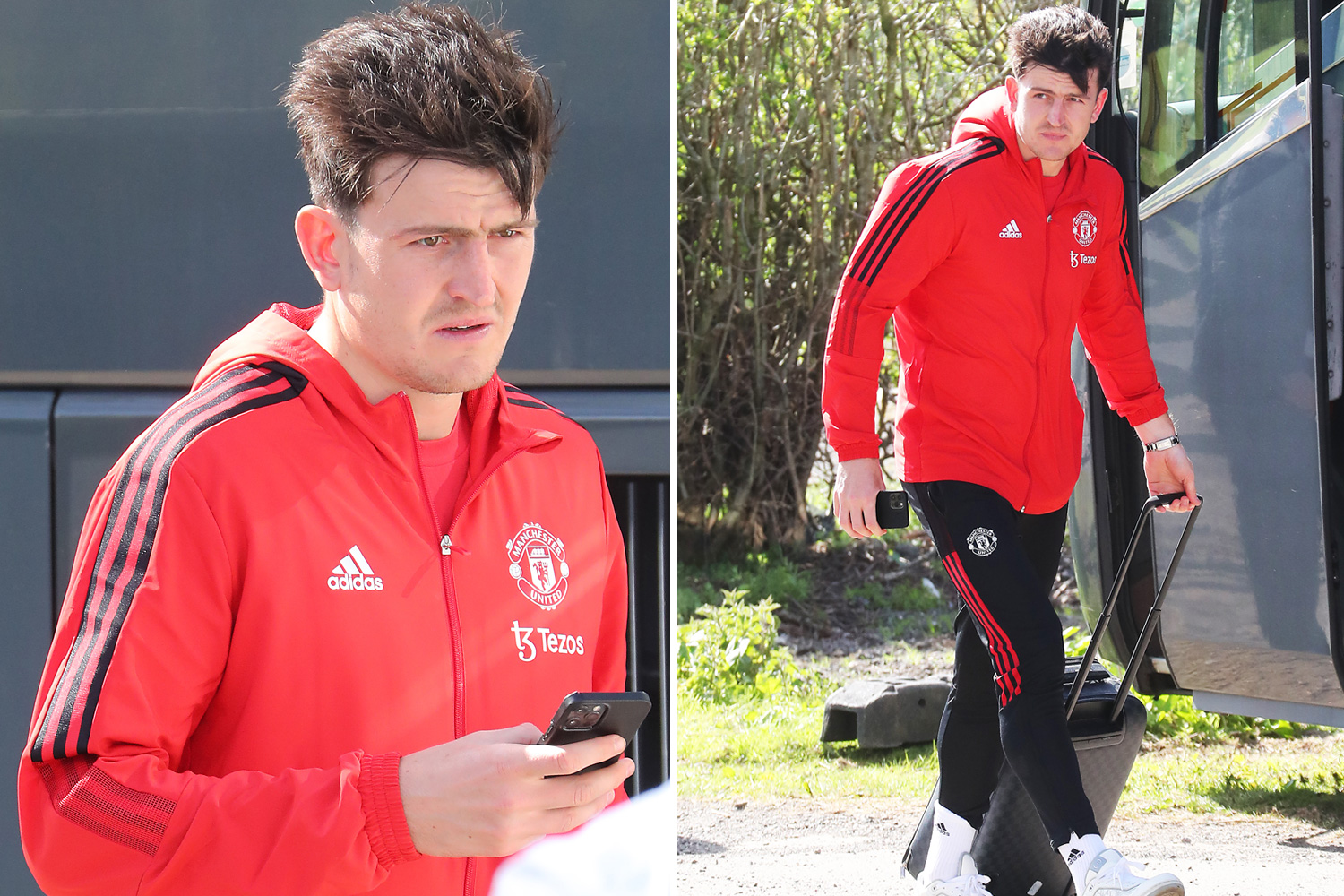 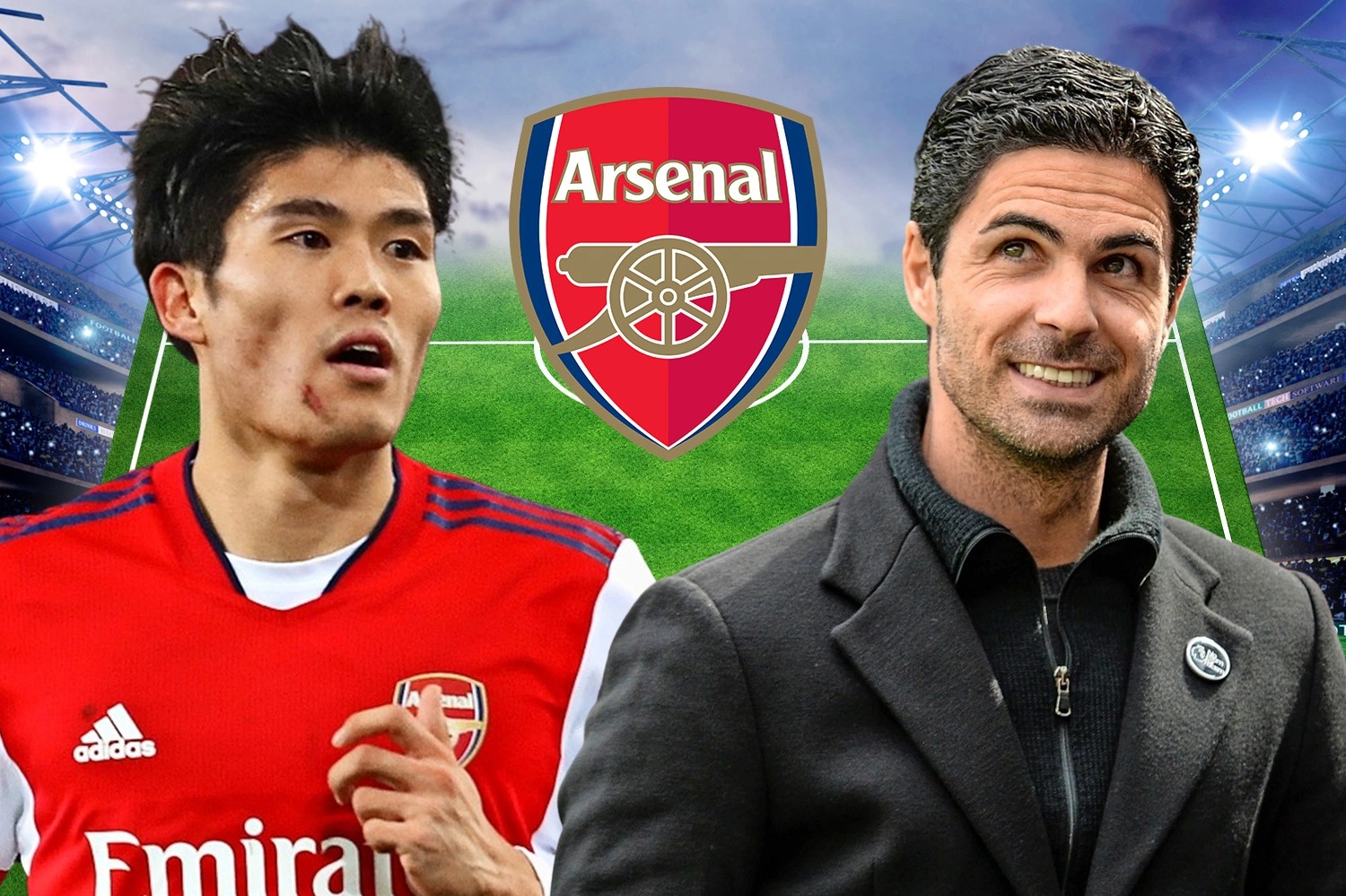 Frimpong then stated that he isn't surprised that he took up a life in management after hanging up his boots in 2016.

He added: "No surprise, no surprise at all, he was the type of person that you knew would be a manager because he never stopped talking and never stopped learning.

"I remember we used to call him Wenger's son because every time we used to go out on the training ground, he’d be there talking, asking Wenger questions.

"He was somebody that was never afraid to ask questions, it’s no surprise he's become a manager to be honest."

Frimpong has also urged Arteta to break the bank and bring West Ham star Declan Rice to the Emirates this summer.

And he also thinks that Arsenal could challenge for the Premier League title within the next five years under Arteta's tutelage.

He remarked: "A lot can happen in the five years, when [Jurgen] Klopp came to Liverpool nobody was thinking they could win the Champions League as soon as they won it. 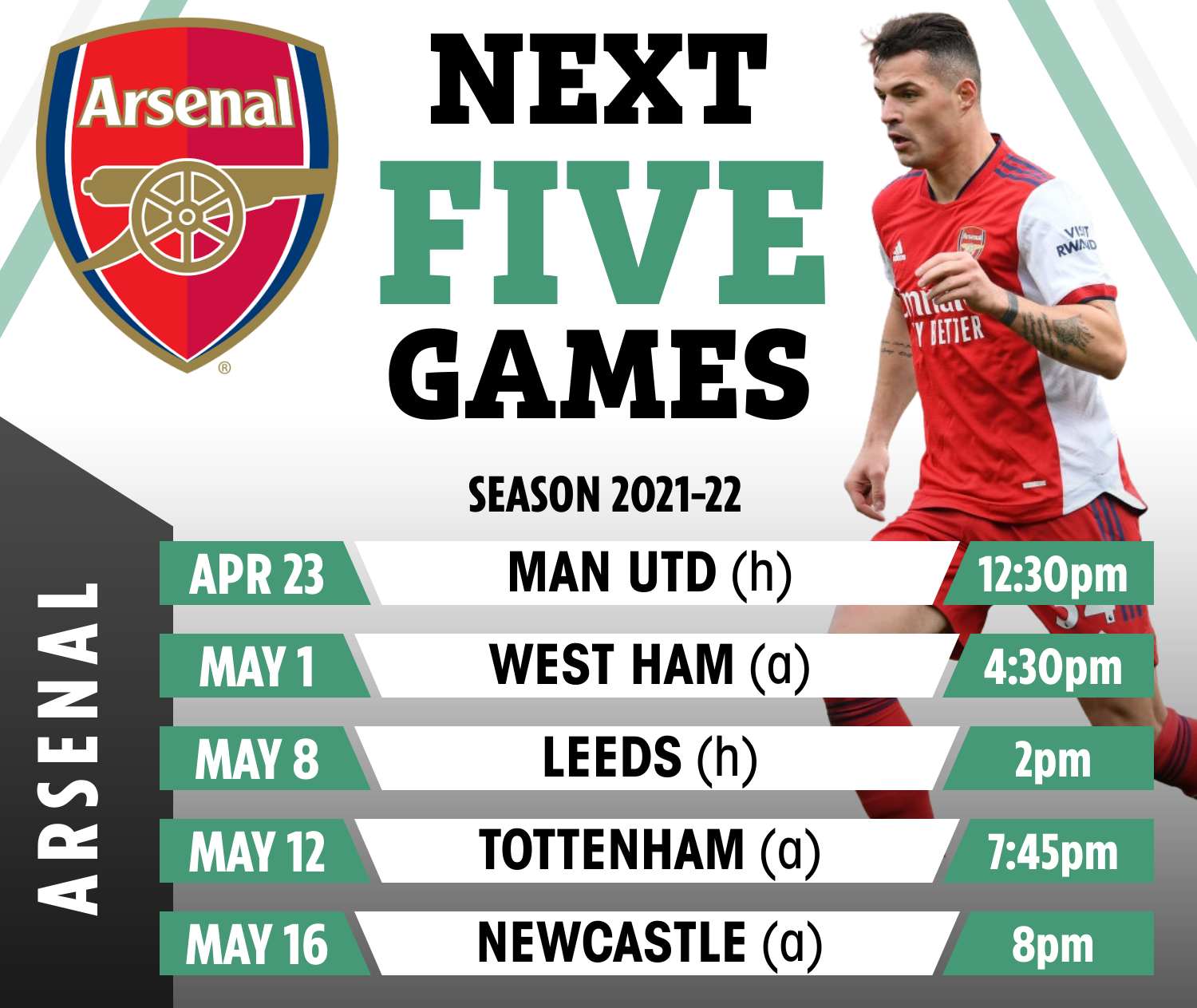 "Sometimes, you can get the right manager but if the board is not backing you, it becomes incredibly difficult.

"Arteta got the board to back him, they bought some quality players and this next transfer window they need to go the extra mile again, bringing even more players as the squad is thin.

"If they invest in a squad, I don't see why they can't be competing for titles within the next five years. Why not?"